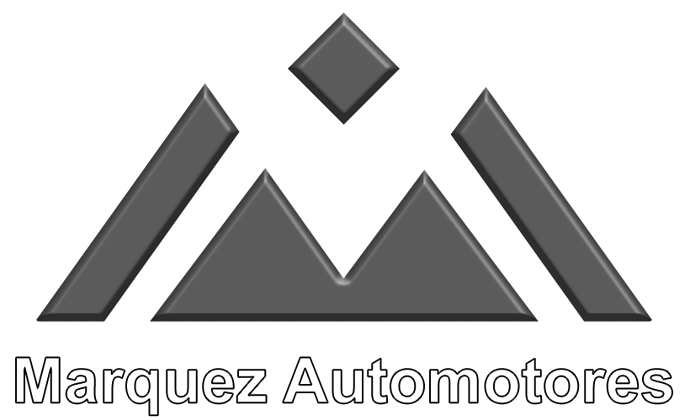 Me and a couple friends from Discord are trying to write lore for an brazilian company. Your help would be much appreciated (In english bc we already broke the language rule too many times)

Sociedade de Engenharia Automobilística Brasileira SEAB or Sociedade de Engenharia Automobilística Brasileira (Brazilian Automotive Engineering Society) is an engineering group turned car maker in the mid-50s. The group’s existence traces back to the first engineers with automotive knowledge to migrate from Europe in the late 19th century. Their existence is known through modifications and one-offs based on imported cars from Europe and the USA prior to WWI. 1950s After the war, th…

With its flat-four engine and optional AWD, the CDD line reminds me of a contemporary Impreza/STI. Even though a flat-four is the worst configuration for a turbocharged engine (due to each turbo receiving exhaust gases from only two cylinders), the flagship 240 spec should be competitive against other contemporary sport compacts.

if I have this option now, I sure would have done the engines with single turbo, more power and less lag for this small engines, but the power results are very realistic (probably I will remake this cars when this options become available). The interlagos trim level are supose to be a Fiesta ST / Polo GTi / i20 N competitor but here in Brazil we don’t have no one of those, so is more like a expensive special edition, like the Polo GTS.