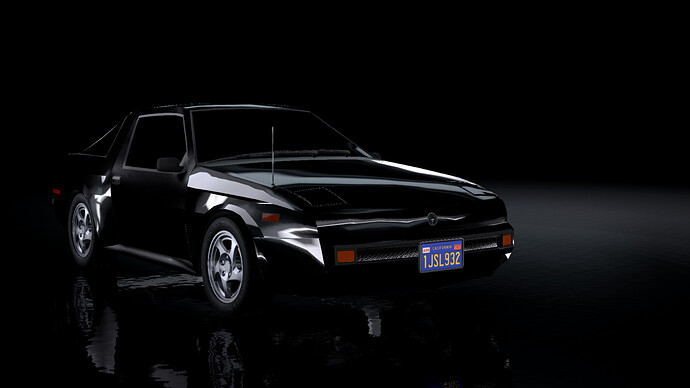 Photo1871920×1080 223 KB
From a small company to one of largest car company in the world
Masuko Motors is Japanese public multinational conglomerate corporation primarily known as a manufacturer of automobiles,airplanes,ships the company has been one of the largest automaker's since 1993 and has been known for it sporty car's and it's hatchbacks the company has more then 400,000 employees and 100 factories worldwide.

Car Company Directory
TubroTerra 14 February 2020 08:38 #2
1964 Masuko GT100 ''The start of japan biggest company''
Like all company's Masuko Motor's had it start in 1964 with Sochri Masuko toke a Fireland Sport 500S and tuned it to better so thus the Masuko GT50 was born the car had Detroit Motors 1.1L I4 which was tuned for more horsepower the original engine made a whooping 38HP the newer tuned verison of the engine used SOHC and had 64HP the GT100 was first car made by Masuko Motor's

Trims
the car only had 2 trims in lifetime
The base model GT,special G-Sport
The GT came with AM Radio,Air conditioning,Leather seats,wooden steering wheel the car could also have opitons such as GTS package,RT package
The G-Sport was only in Japan and Australasia it came with more powerful 68HP engine,More Sporty interior and sport tuned springs and shocks the car started at the ¥192,000. with some versions having up to ¥392,000 today many are saught after beasuce very few are still on the road today only 150 were made for the whole world and G-Sport only 10 were made many are selling for $10,000,000

Fun images for everyone! 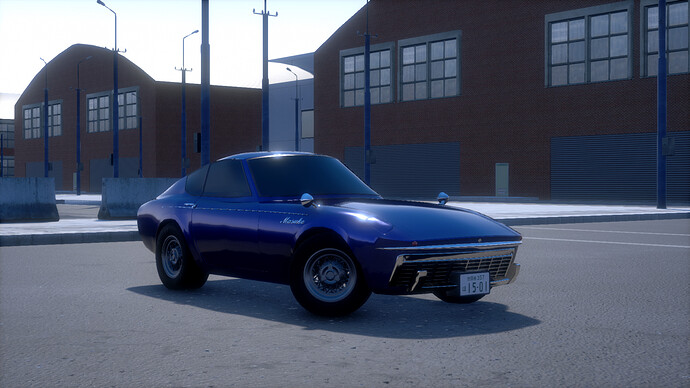 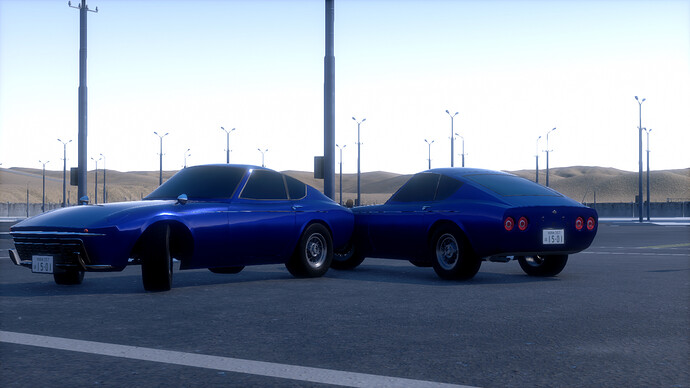 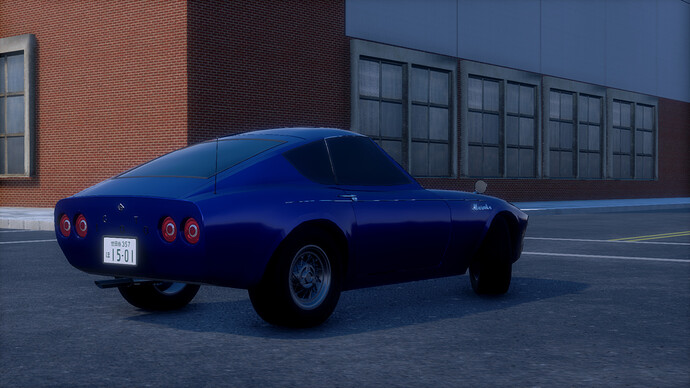 I’d understand if English isn’t your first language and that’s fine, but I feel like being the “largest car company in the world” is a little unrealistic. Maybe it’s one of the largest in a specific country but being the world’s largest company is a bit of a stretch.

All mouth and no trousers? It definitely needed a bigger, better engine, but at least it paved the way for the more successful Duchy. 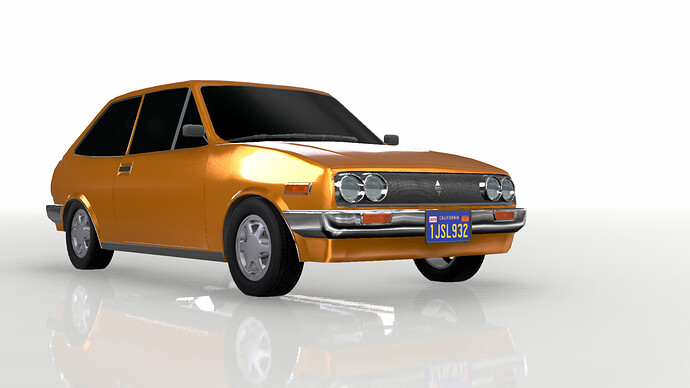 Engine
For this car he choose to make a engine from scratch using all new stuff he built GDH which came in 1.1L,1.2,1.3 Liters.

Trims
The cheapest model for it day was DX which had Very basic look no A/C cloth seat’s,No Radio,nothing fun about it During it life it soon got A/C,Radio but that’s was about it.

The DXL was mid-range model and top trim it came with A/C,leather seats,1.2L GDH Engine
Overall it was very good and was best selling trim until the EX

The EX launched in 1972 and came with even less features as it was MPG version of the car anything not MPG based was gone Radio? Gone,better then riding a horse

The GT is every car guy best dream ever coming with more powerful 1.3L I4 and some other stuff

For 1974 The sedan was launched it was bit bigger

By the late 1980s Masuko was rolling in money they made a profit of $5,000,000,000 Dollars with many sucessful products the Company felted like it needed a sports car that could rival Other Japanese sport’s car’s such as Yoko,Saminda,Yuro,Tanaka So they devloped the Masuko Viasa a fast lighweigh sports car’s

The DX was base trim it came with casstle tape as standard and A/C Cloth seat’s and it came with 2.2L I4
making 105HP

The LX was Top-Tier model with Higher Casstle tape and Leather seats more like riding a horse then a car.
and yes it came with 5 seats!

Legacy
Today Tuners look for many of these and many videogames have The Viasa as car.
Some images for fun 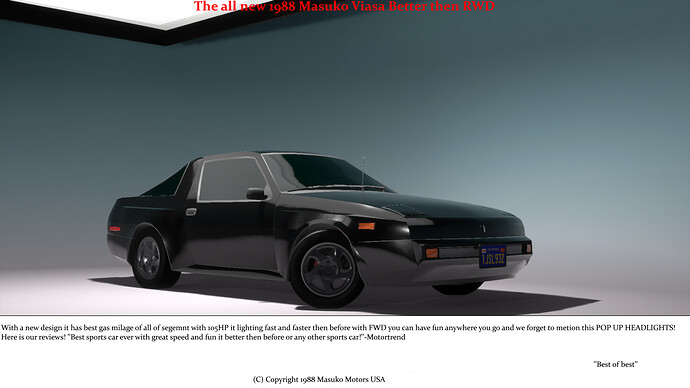 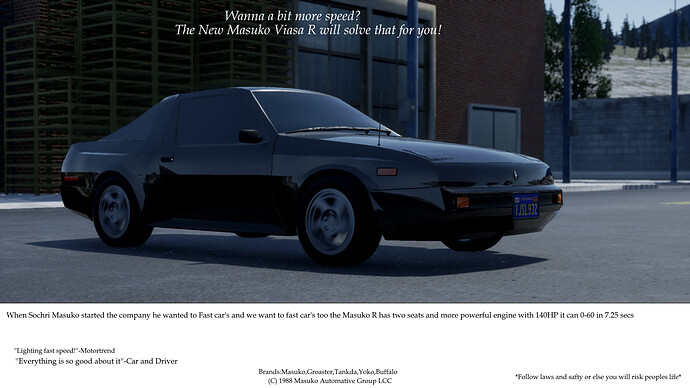 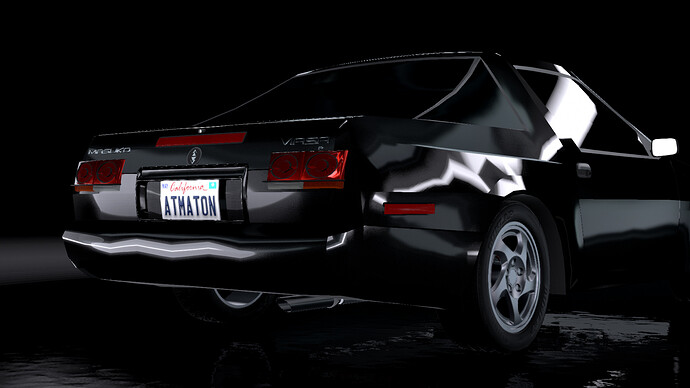 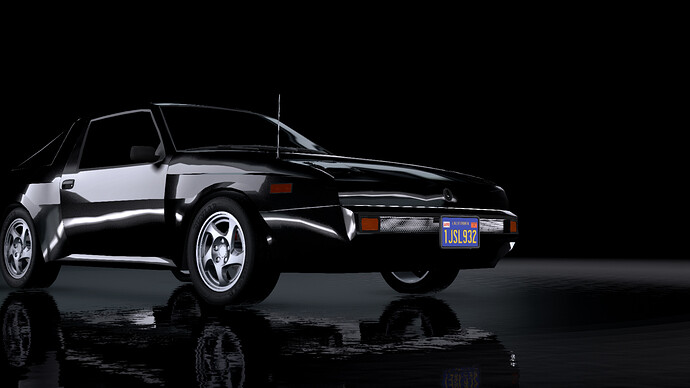 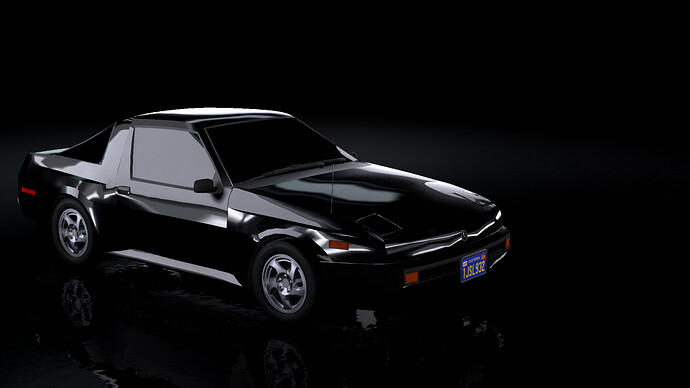 The Viasa reminds me somewhat of the Celica ST165 - the first iteration of the model to be built on a front-wheel-drive platform. Even with 140 horsepower at most, it was fast enough to keep up with its contemporaries - and it handled quite well to boot.

It’s Healthy to take breaks.
Reconcile some thoughts, and come back with more ideas

I am sad to say this but this thread will be closed to due the fact the cars are outdated at this point.