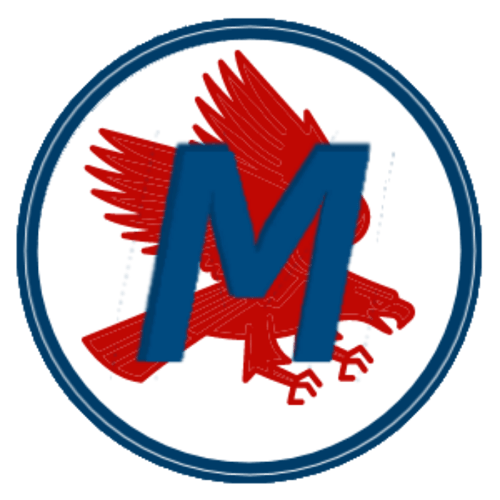 Maxon Motors is a performance-oriented engine manufacturer based in Bowling Green, Kentucky. If you have any questions, or if would like to use the engines featured in this thread in your cars, shoot me a PM and we can discuss it.

Before I go any further, I’ve decided I’m going to redesign the current engines a bit. I will update their posts accordingly once the update is finished. If you place an order during this time expect a delay.

Maxon’s M Series entered production in 1952. The M series is available in a variety of displacements from 245 CID (about 4 liters) to 318 CID (about 5.2 liters). Twin 2 barrel carburetors, heavy duty internals, and a performance exhaust system are standard on all models. A quieter exhaust system and a third carburetor are optional. Contact Maxon Motors for more details or to place your order (PM me).

Do we get a choice between crispy engines or Orignal Recipe engines?

Would u mind myself using the engine u have designed into one of my hotrods?

. If I stick to my current plans there will be a decent variety of V8s to choose from in the 60s, and likely the 70s as well.

Do we get a choice between crispy engines or Orignal Recipe engines?

We have yet to roll out the crispy recipe 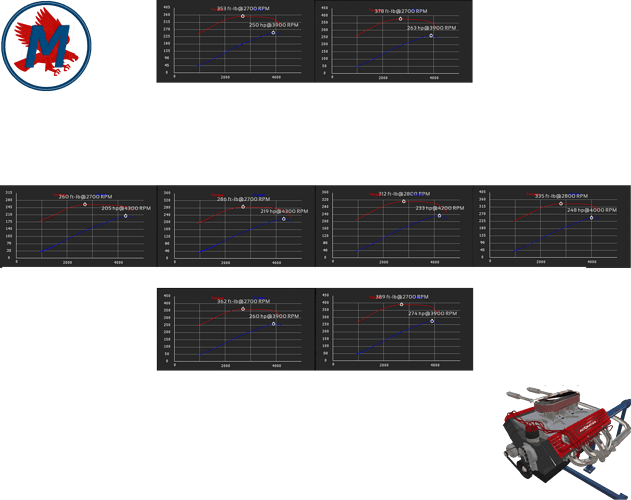 In 1956 Maxon began offering 342 CID (about 5.6 liters) and 367 CID (about 6.0 liters) options for the M Series. In addition to more displacements to choose from, Maxon began offering a high performance package for their M Series, featuring stronger, yet lighter forged internals, triple 2 barrel carburetors, and a lightweight, high performance exhaust system all as standard options. Customers could opt for a quieter exhaust system with the Plus Package just as they could with the standard M Series models, but instead of a third 2 barrel carburetor, customers could request 4 DCOE carburetors to be installed in place of the default triple 2 barrel configuration. Contact Maxon Motors for more details or to place your order (PM me).

mind If I send V8 steak for you to cook?