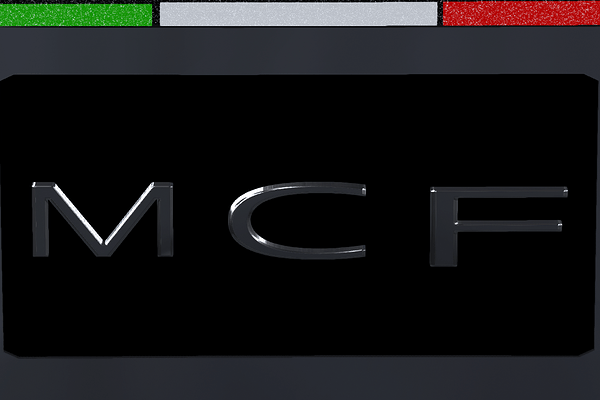 If cars were only a common way to move from point to point, we wouldn't be here, sharing one of our biggest passion, and our own idea of how cars should be. In this thread, which is a renewed and - I hope - better version of the old MCF Car Design Atelier, I'll show new models and interpretations of compromise between modern design and traditional idea, trying not to abandon the good old emotion that special vehicles used to make us feel. You can obviously leave your own opinion about the content shared, and hypothetical advice will be accepted.
2 Likes
MCF 21 March 2020 12:15 #3 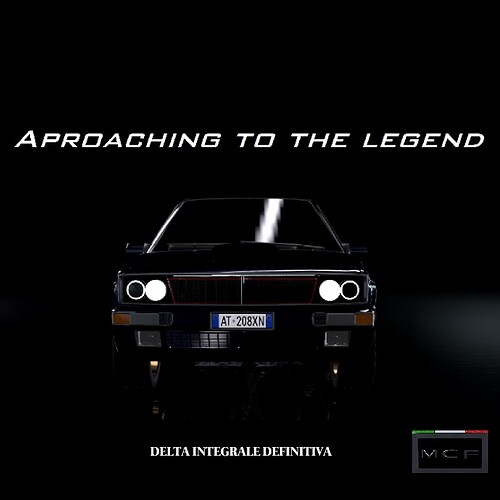 
The Lancia Delta is one of the most iconic Italian car ever seen. Although it's not that beauty you'd expect from a typical Italian sports car, it was a very successful hatchback designed by the famous designer Giorgetto Giugiaro. It has a classical '70s-'80s style, with a square design which is very minimal.
Throughout its history, which lasted from 1979 to 1994, the Delta had some restyling, in terms of engines and bodywork. In 1986 Lancia offered to the public the HF version, with a 1,6L 140 hp turbocharged engine and the 4WD version, with the typical double front round headlights and 165 hp engine. The same year, Lancia took part in the 1986 WRC with the Delta S4: its 1.8 litres engine had two forced induction systems, in order to minimize the turbo-lag. This iconic Group B car had nearly 600 horsepower, which made it as fast as dangerous; sadly, this monster had a short life, because of a terrible accident which involted H. Toivonen, and its co-driver, causing the death of both. This tragic event put the word "End" on Group B cars, and later on, were imposed severe limitations.
From 1989 the Delta Integrale is available with a 16 valves engine with 200 horsepower, and by 1991 the Delta Evoluzione, born to homage the recent WRC successes, offers 215 hp and 310 Nm of torque, all in 1300 kg of weight...
The "Deltona" (as its affectionately called here in Italy) has bulges on the bodywork, to make it more muscular, and its bigger than the previous version. Sadly, the history of the Lancia Delta Integrale came to an end in 1995 with the last version of the car, the Dealers' Collection. This car always stroke not only for the insane specs, which were very similar to a 1980s Porsche, but also for the glorious rally history it had and the incredible drivability given also by the 4WD traction, making this car a true technology jewel.
Today, the Italian market lacks of these type of cars, compact and fast cars able to stand with much more expensive sports-cars, so MCF decided to revive the old legend and offer a true homage to this exceptional car.
This is the Delta HF Integrale Definitiva... 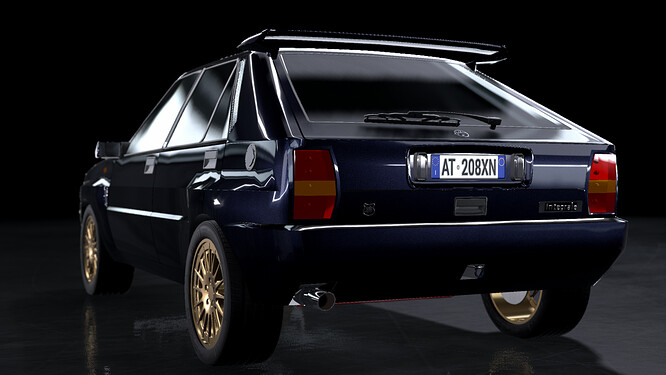 
The body shape is really inspired by the Delta Evoluzione one, and presents accentuated body muscles. Rather than an hypothetical modern interpretation, MCF concentrated on on the mechanical aspect, while the aesthetics, what made the original car so special but also common for its design standard choices, remained the same. 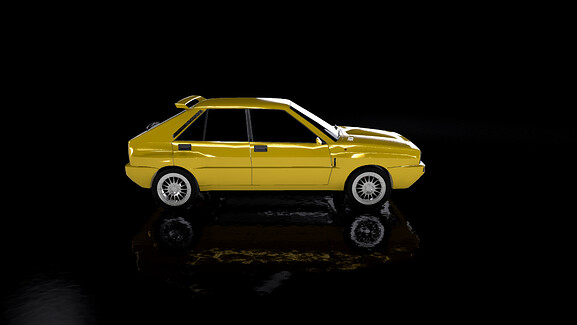 Photo1231920×1080 218 KB
The most interesting news can be seen and appreciated by driving the Delta Definitiva.
One of the special versions of the hot hatch was the Club Italia, which could boast 50 hp more than the standard engine: this bonus was obtained by rising up the turbocharger compression, bringing 260 hp! To make things more exciting, MCF decided to redesign, from the white sheet, the 2.0 4 cylinders, reaching this output; according to the engineers, this engine could reach over 300 hp, but the homage purpose and the already more than satisfactory performances, decided that was enough.
The AWD traction, which made the Delta so famous, is proposed again, with a new geared differential, providing the right stability and excellent agility in high speed cornering, and a very good traction during acceleration phases. 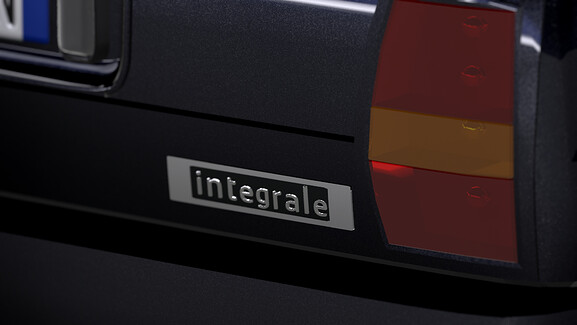 Photo1191920×1080 293 KB
The modern anti-pollution policies required a more sophisticated muffler and a brand new catalizer; the Definitiva, however, has an average fuel consumption higher than - for example - a modern Golf GTI or similar opponents, due also to the pretty square shape of the body which does not help the Cd.
Anyway, those who intend to buy the Delta Definitiva do not have any interest in these statistics: it is a car for those who want to stand out, while maintaining its characteristic simplicity.
THE INTERIORS 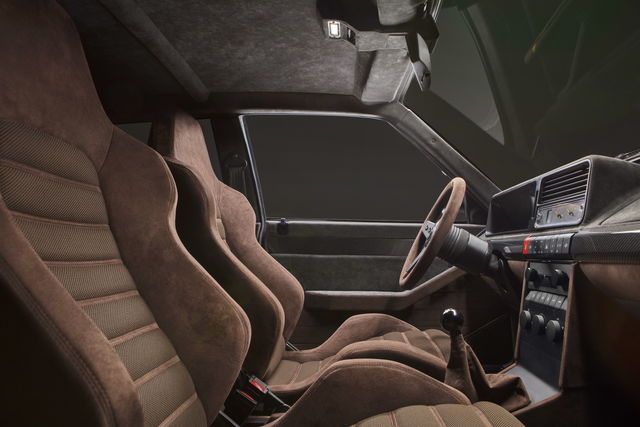 Also the interiors reflect the essentiality of the original compact car, but all the coatings are made by precious and finely worked materials,
from suede to leather for the seatings, depending also on the custumers wills, to the recreated gauges and bridge, adding a more modern appeal thanks to new LEDs and a widely improved air conditioning system

To emphasize the prestige of the MCFs work, the Italian factory decided to revive the limited edition paintings and to propose them again. 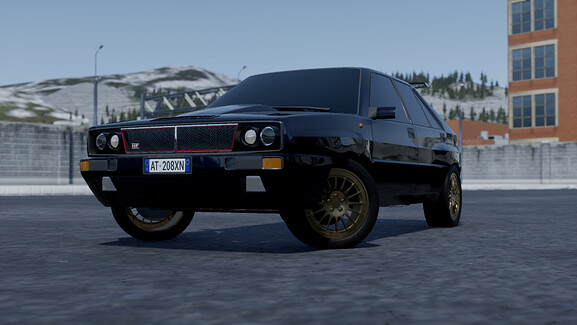 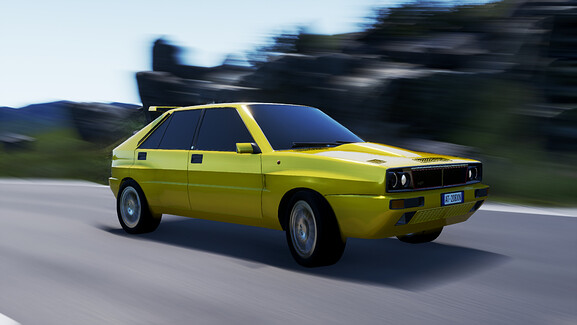 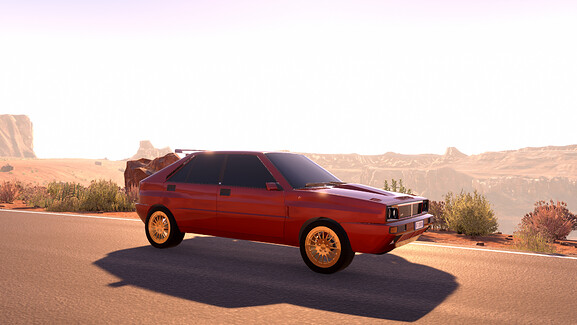 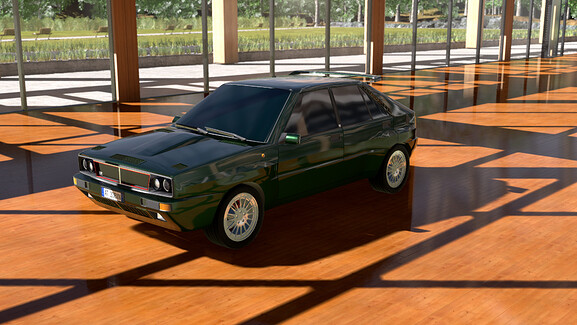 This is actually closer to the stillborn one-off Delta Integrale Evo 3 in terms of specs than the Evo 1 or two - and it looks ace.

A more detailed history of the Evo 3 can be found here: 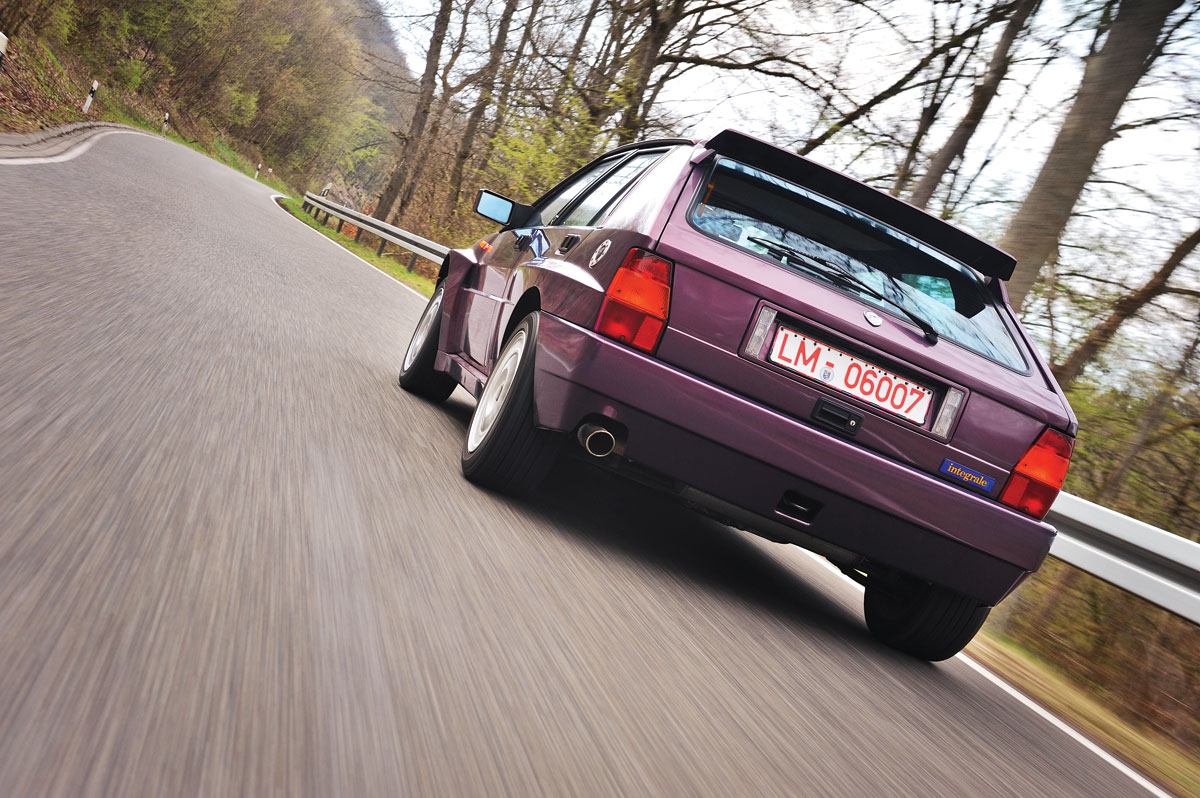 It is, and I think that the EVO 3 and the Futurista are the results of the will of not let this car going into Lancia’s hystory books as a closed chapter, but make it leave through special editions or one-offs.
And, in my opinion, it’s the best way to celebrate and remember such an iconic car… 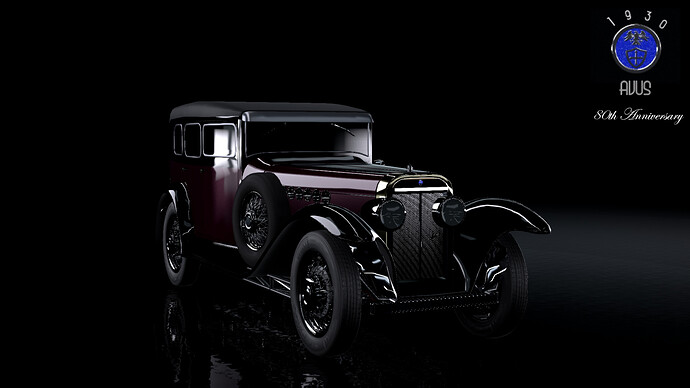