Little bump on this thread. For the devs or whoever can answer this. What will it be like for making mods in Unreal? I was just reading yesterday that Blender might come out with a direct Blender-to-Unreal functionality so I was wondering if it’s worth jumping into learning that early so that more mods will be out by the time the UE update happens.

Just wanted to post this here for a little extra visibility, I realized bumping the FAQ wasn’t the best idea. I’m an idiot.

Go with 3dsMax instead. Although it is true Blender can export in the right format for unreal, the devs and modders use 3dsMax, so help and tutorials will come for 3ds, not blender.

Will we still be using kjc and lua and whatnot? I’m wondering if I need to stick with 3DS 2013 or I should upgrade

New versions of 3ds Max will be supported as the KJC exporter will not be used anymore.

You forgot to do your research first

The future of Mods with unreal

I’m not very good at using the search. Putting in keywords like “Unreal mods” didn’t return anything

Those are the exact words I use to find that thread :I

With quotes it searches for “Unreal mods”, those two words next to each other (i.e. that exact phrase).

Without quotes it searches for “Unreal” and “mods” in a topic. One hit is the topic “New materials”, where “I’d like to make mods…” is in the first post, and the second post has “Once we are in Unreal…” and “…using a modified unreal editor.”

I hope this is helpful.

Just wanted to post this here for a little extra visibility, I realized bumping the FAQ wasn’t the best idea. I’m an idiot.

We’re all idiots, bud. It’s why this community gets along as well as we do.

@ramthecowy Since UE doesn’t require the the KJC exporter, you could get a student llicense of 2016 3ds, but I would wait until further details are released, because it seems modding will be a little ddifferent than now, for example, Cas said there will be a special material editor.

Best to wait and see then. So the overall consensus is to stick with 3DS but I can’t get a headstart on it, unless I start making mods for the game as it is now…

i did. but stumbled with my cracked 3ds problem…well
kinda got what i asked for… problems. glad didn’t turn out much worse.

no. just problem with the program (then again, the 2010/2013 version is pretty hard to obtain now)
everytime i start, it just shows a blank white, program activation window where i was supposed to apply the ‘key’.

it worked for a month while it was still in my trial period. stopped working once i actually tried to make a mod.
tried to make this sentra’s grille. starting off simple 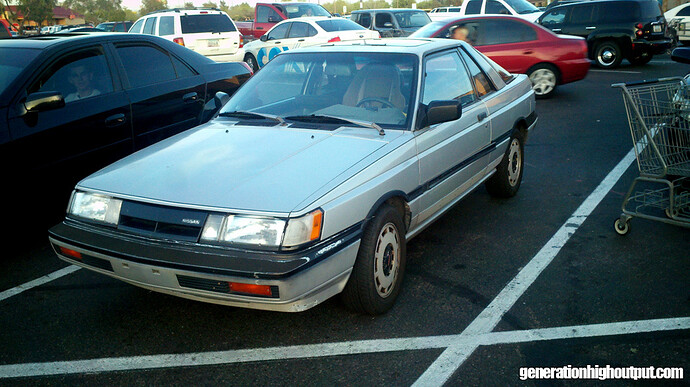