I am currently working on a modular dashboard for contemporary cars.
Here are some screenshots of different setups. I am open to suggestions. Even if these dashboards draw their inspiration from reality, I don’t want to reproduce an existing dashboard in order to give more personality to your future creations. 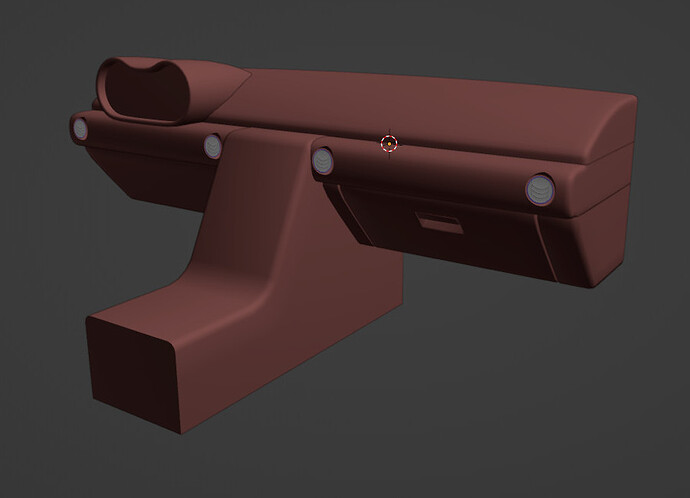 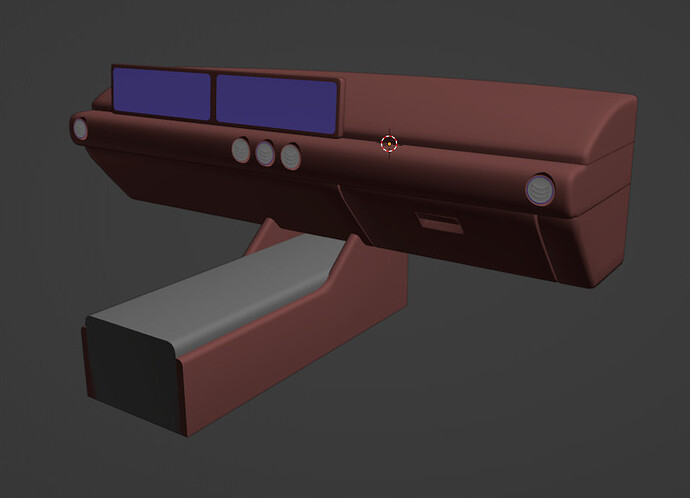 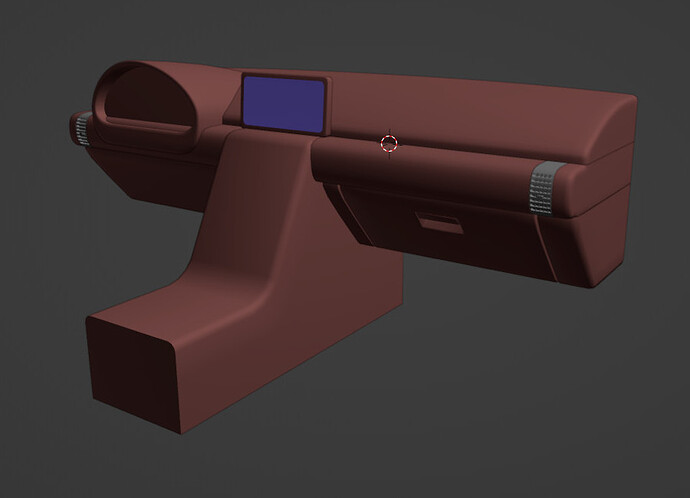 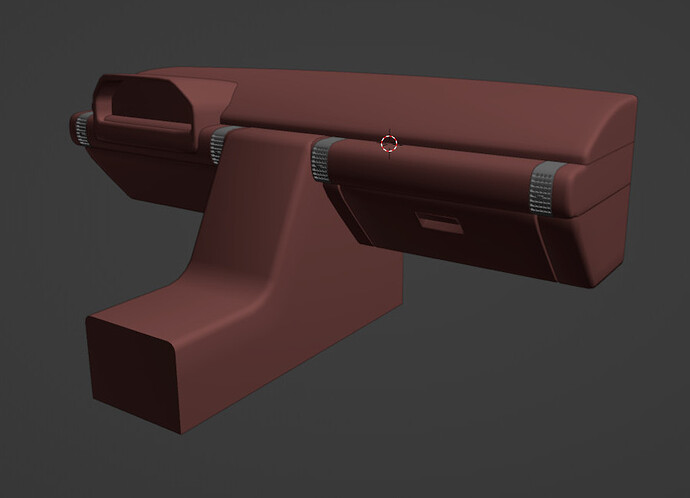 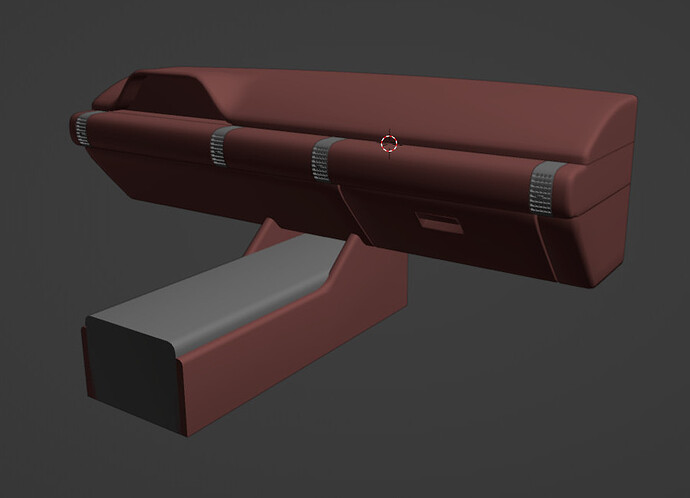 Finally, we can actually make good interiors without needing to use a shitton of random parts!

Ideas: Since the dashboards may be modular to improve customization, I would say, we could add some radios/infotainment screens for different situations? 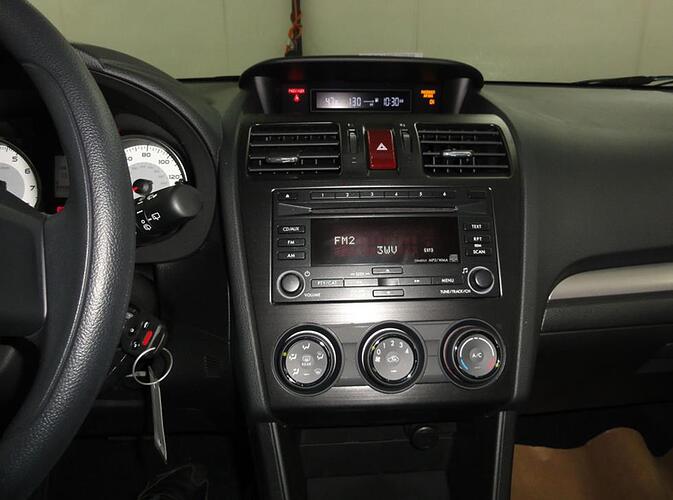 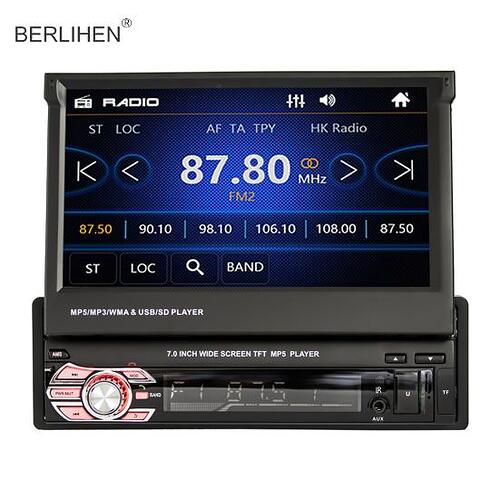 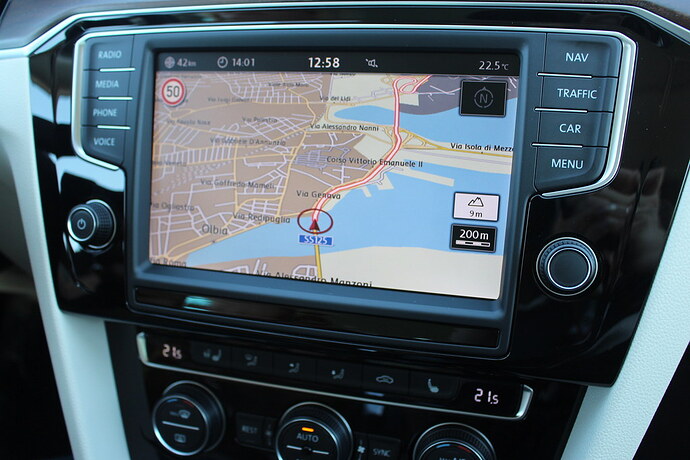 An infotainment system screen (pic from a 2010s VW Passat) 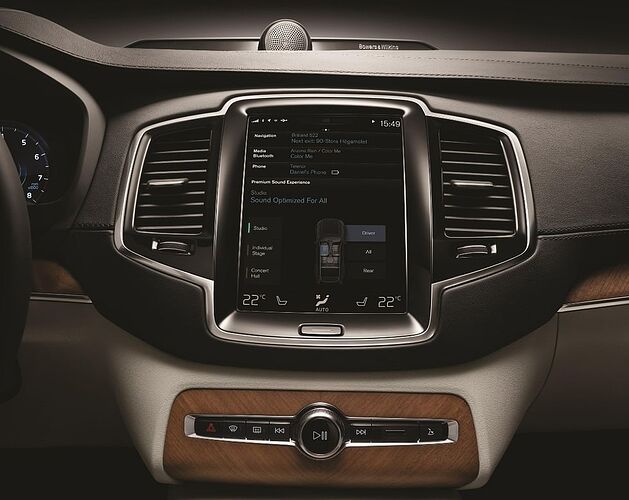 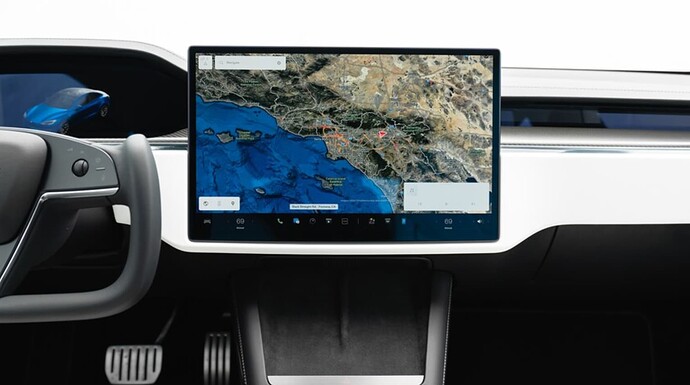 And finally, a huge touchscreen for those luxury electric vehicles from late-2010s and beyond (pic from a 2020s Tesla Model S)

This would greatly simplify the process of creating interiors for newer cars, especially those introduced in 2010 or later.

Yeah, IMO there is a HUGE lack of interior parts suitable for post 90s cars at the moment, so kudos to you for doing this.

One main suggestion from me - make it all less straight. I remember that finding suitably curved parts was one of the big challenges of making my so-far-only interior. Good stuff though

I did a first test in the game. The dashboard is a bit wide. I will reduce it from 1.50 m to 1.40 m. On the central console, I created slots in DIN format (178x54 mm) to integrate air conditioning controls panel, infotainment… 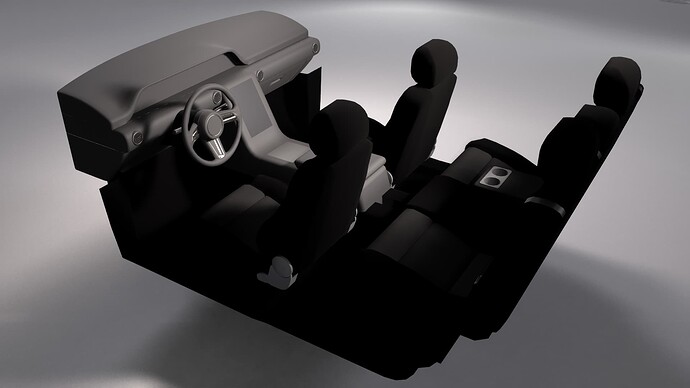 Could you post a picture of of your dashboard here to see what you’re asking for?

Slightly curved backwards towards the doors 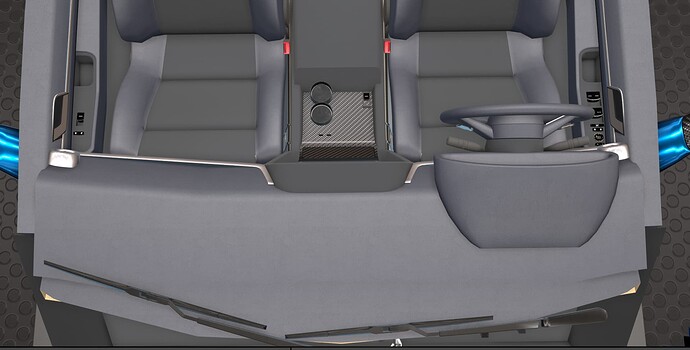 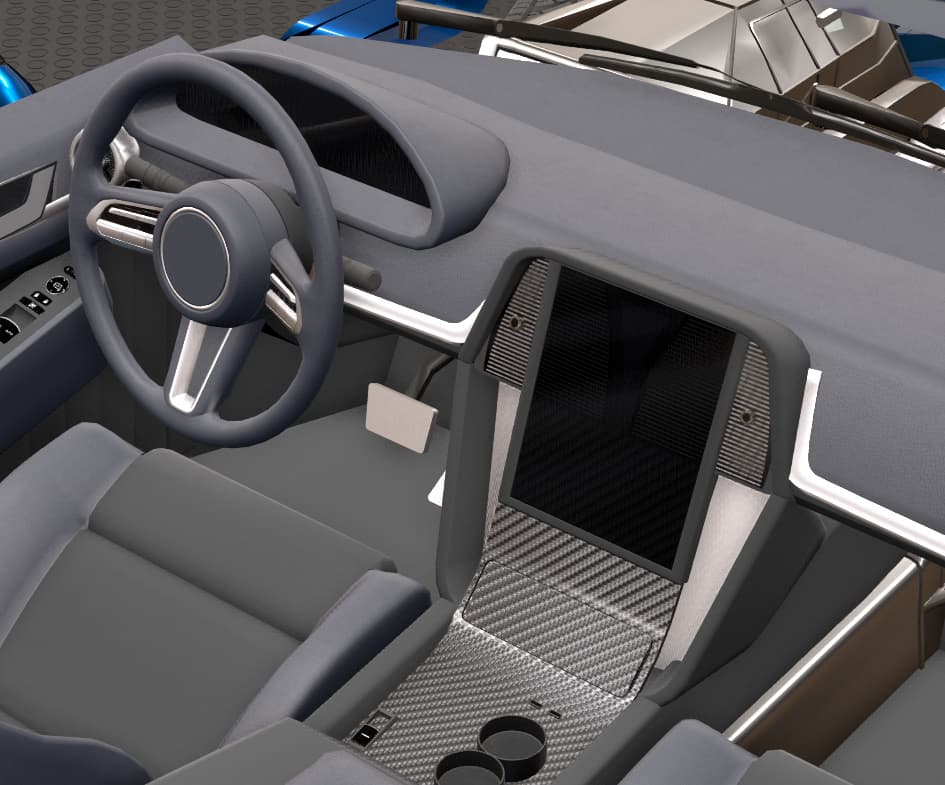 Still not exactly what I wanted, but as close as I could get. Actually there are a few separate curves that I think are missing, and only one is (sorta) present in my interior.

This shows 1 and 2 somewhat well: 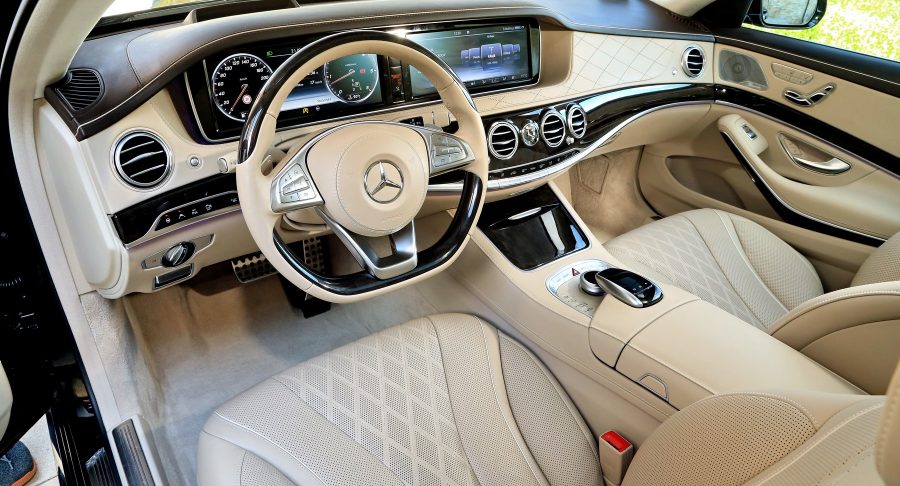 This shows both 2 and 3 nicely: 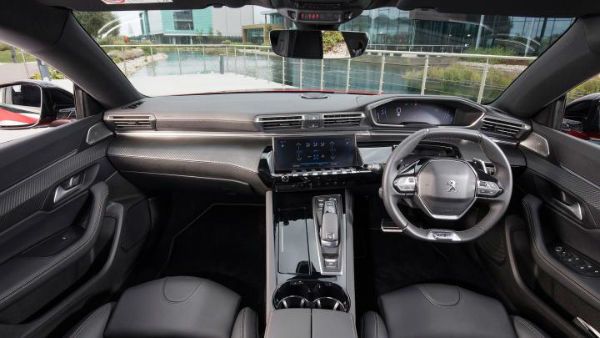 You can will combined this all together, so that there was a finished interior, and then to provide a choice in length, in the menu of related details.

I haven’t made much progress this week. I created a few infotainment and climate control systems. I think I will put a first version of this mod tomorrow. Then I will evolve it gradually. Here are some screenshots I took today. 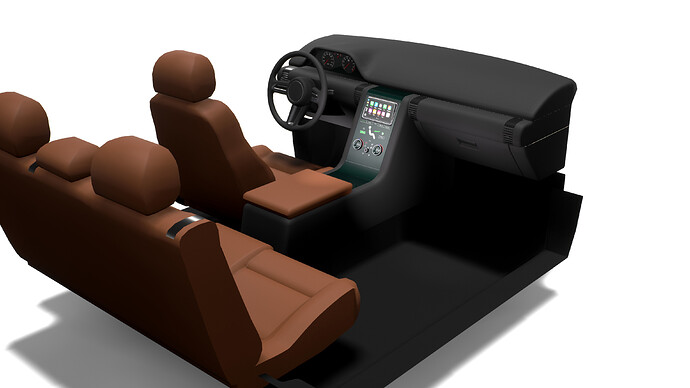 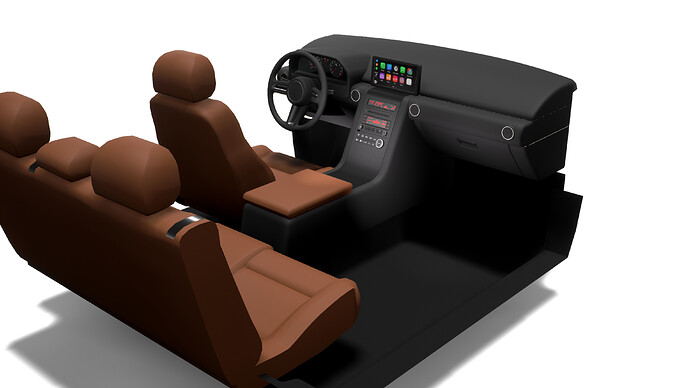 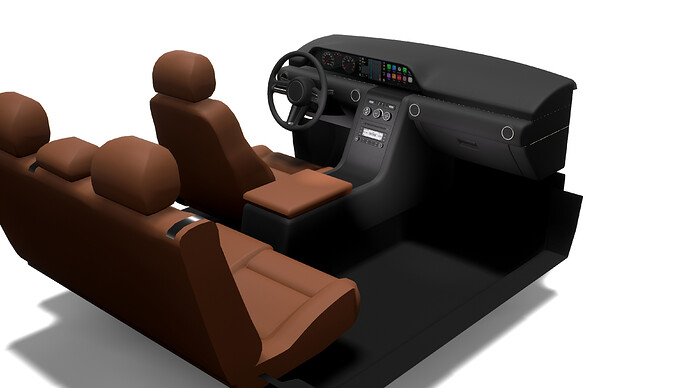 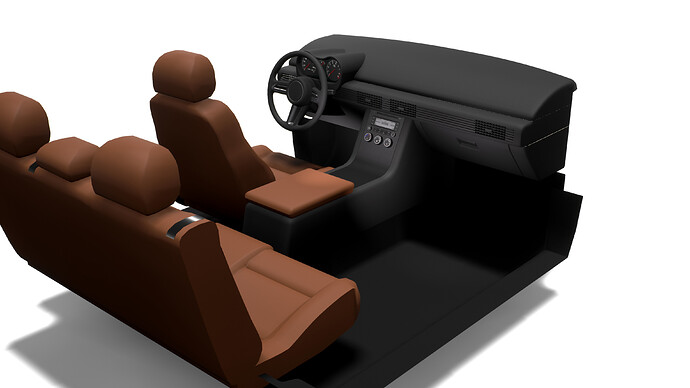