Founded in 1916 by Manuel Montes, in Barcelona, the brand has gone through several complicated historical moments for the brand (WW II, Coup d’Etat in Spain, and dictatorship), but the brand has survived all these setbacks. A fighting spirit, which is reflected in their models.

Our models combine elegant lines, together with a touch of sporty driving. DNA of the brand.

Since 1917, we participated in championships around the world, and we transferred this experience to our street cars.

In 1975, we created MRP (Montes Racing Performance), a department dedicated exclusively to competition, as well as preparing sports versions of our cars.

Some of the most-emblematic models 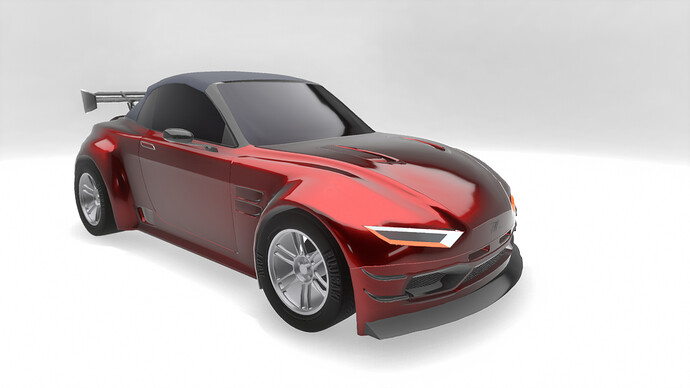 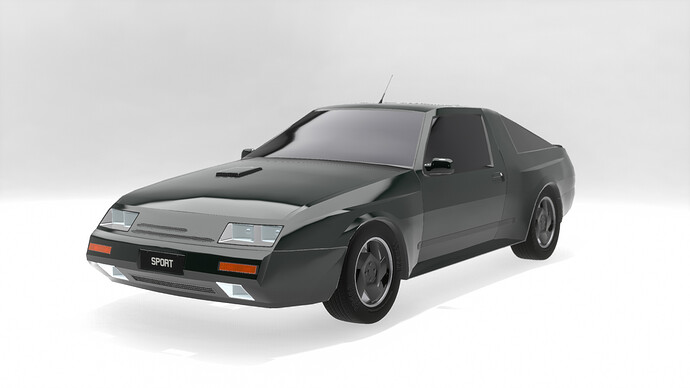 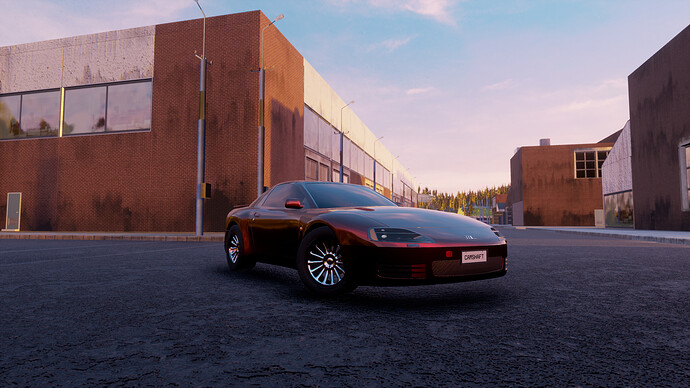 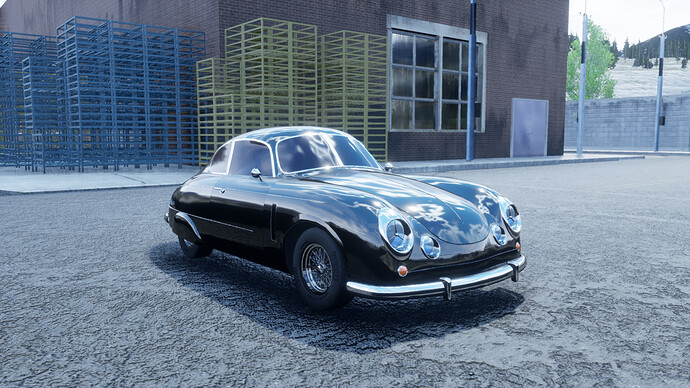 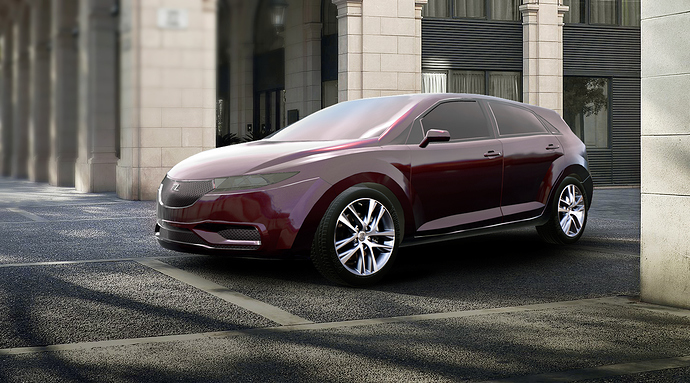 But i really like the rear of your Gaphyr coupe.

But i really like the rear of your Gaphyr coupe.

In part: I’m inspired in Mercedes S Coupé (the new model) and the Monza concept.

Meet the classic Montes: put a Montes in your live!

This European muscle car is for the USA market only in the end-50s and start-60s, but don’ underestimate her body: it is a wolf in sheep’s clothing. 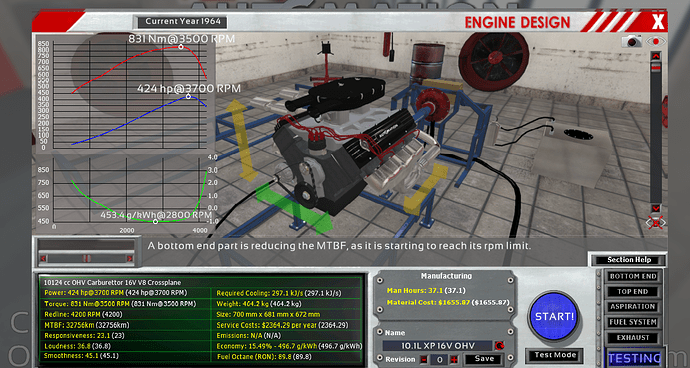 This car is between Muscle Car and LowRider (like Cadillac ElDorado).

I’m undecised about which is the next car that I will make, and I need your opinion, please. I need to say the next:
-Body type.
-Engine power and cylinders.
-Sportive, comfort or neutral handling.
-The MTBF (please, a possible value in game, like 50000 km).
-The fuel consumption (no 0l/100,please) , in I.S units; no Imperial (I don’t understand this system).
-AWD, FWD or RWD.

News about the new Montes Model (according to CARSCOOPS):

Montes has only stated that the car will compete with models like the Subaru WRX STI and Mitsubishi Lancer Evo, but is more cheap that these cars.

An anonymous source has released the following information:

THE PAST OF THE BRAND:

This luxury-sport cars was a rival to Ferrari, Maserati and Lamborghini cars in the 60’. 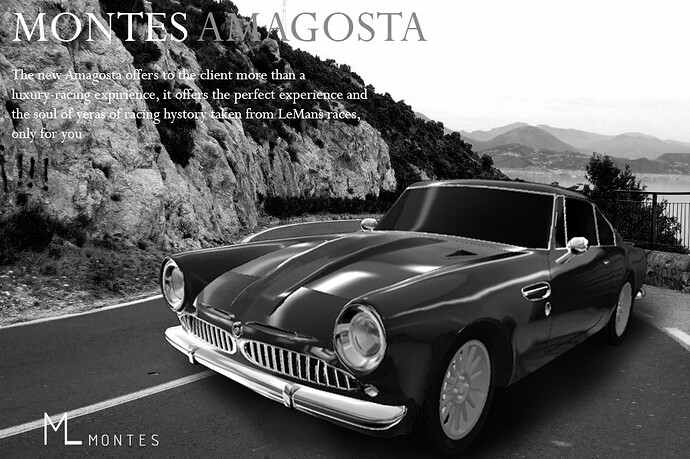 The reviews of Montes Cars (in order of review):

The next reviews and comparisons will be sticked here.

1986: the Group B and F1 are dominated with the turbo cars. Montes decided to enter a car in the Group B, but the rules require to produce a road version of the car that will participated.

But the current models (in 1986) of Montes not meet the requirements of the brand, and the solution is a super-advanced car in his time: the Zender RS.

The car was 100% new, and doesn’t share any part with any Montes model of 1986 and rear: this car was designed from race to street (like BMW M3 E30), through the adquired experience of Montes in the International Motorsport Championships (like the DRM, IMSA…). It was designed by MRP.

The Zender RS enters the market the 1st February of 1986, and in the first month was sold 300 units arround the world!

Some photos of the model:

That Zender could have easily been made by Alpine or some car company like that. Looks amazing man!

That Zender could have easily been made by Alpine or some car company like that. Looks amazing man!

Back to the past (no, there isn’t the name of a movie with a name changed).

The model isn’t finished at 100% (the body and engine is finished; the rest needs some adjustments).