Just a few of my car models I’ve done over the years. 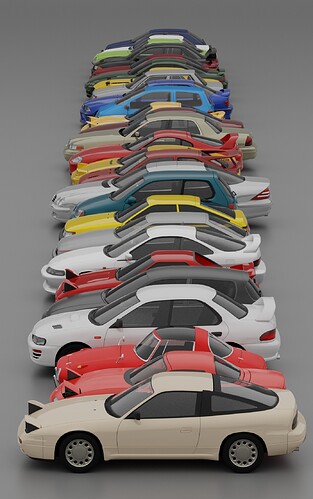 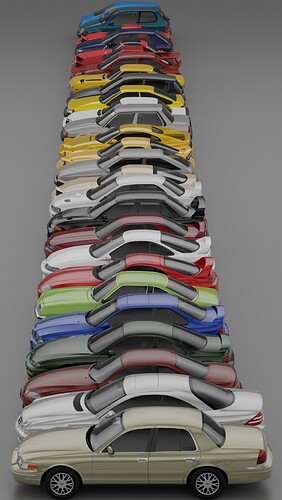 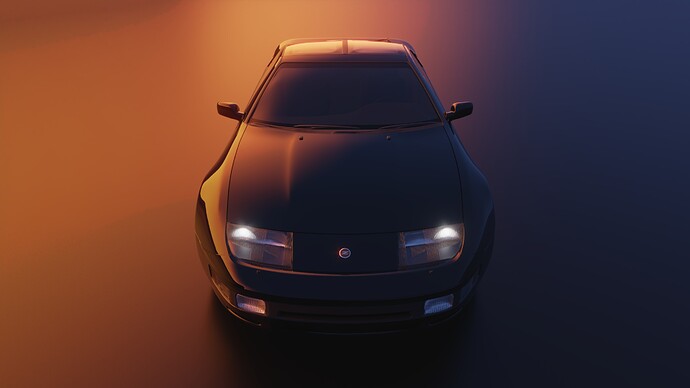 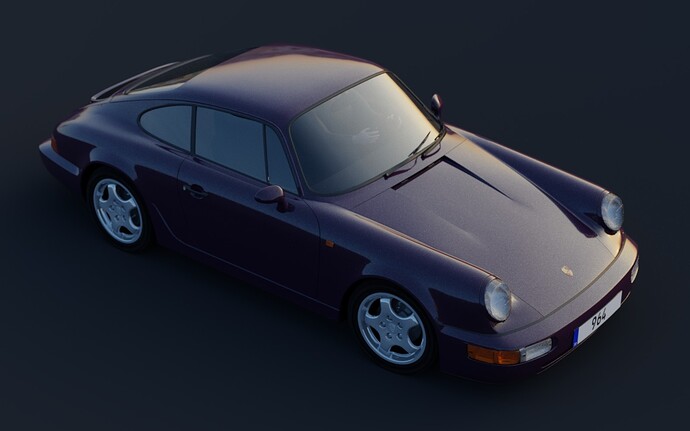 Wow. What a lineup. I am currently imagining myself at a Youngtimer meeting or auction right now, because that’s what most of your car models are - modern classics from the 80s and 90s. Among them are an FD3S RX-7, an R32 GT-R, a JZA80 Supra Turbo, an E36 M3, an early GC8 STI, a Lancer Evo III, an Escort Cosworth, an early Renault Twingo, a Peugeot 306 and a 512 TR, as well as many others. I grew up reading about them and their ilk; the fact that you’ve just added a Z32 300ZX and 964-series 911 to that list is icing on a very sweet cake. 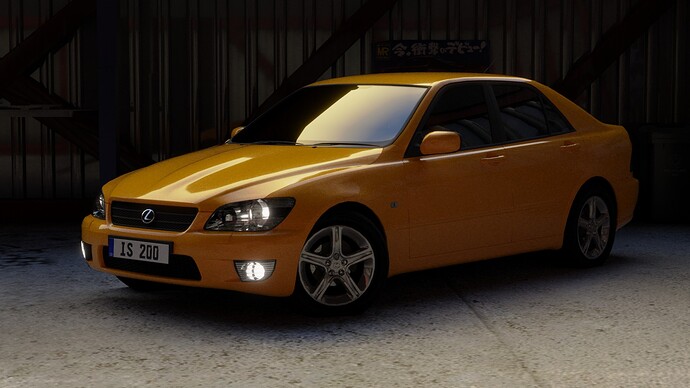 Toyota MR2 AW11 (this was an updated model, since I wasn’t happy with the old version) 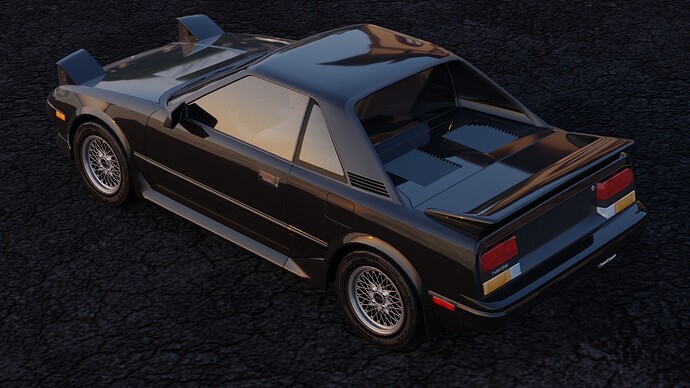 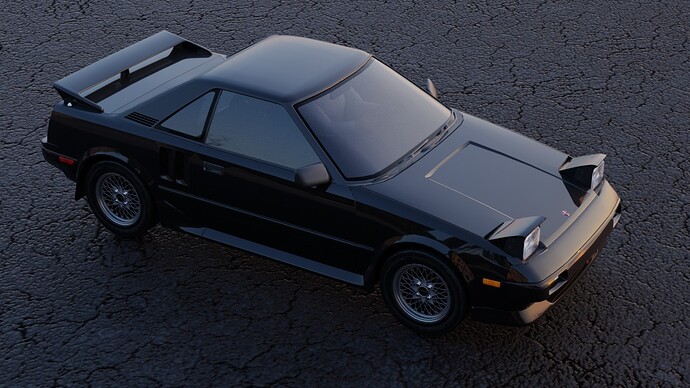 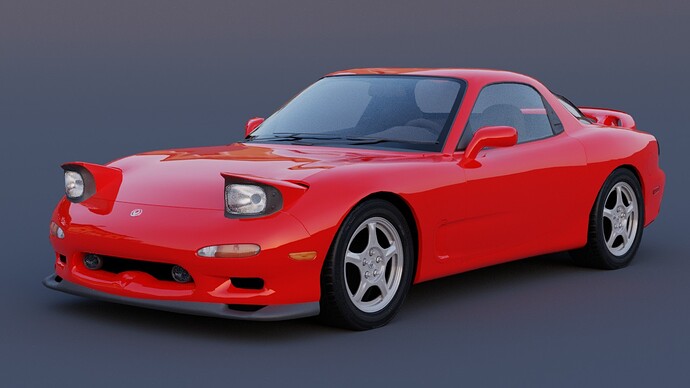 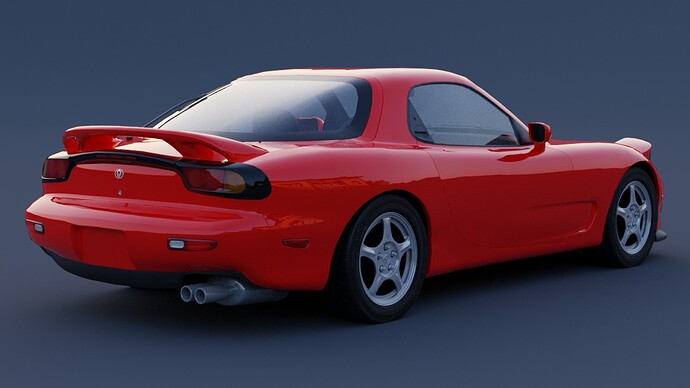 Aye, well this era of cars have left an imprint onto my childhood, there is just something special about these cars and about the time they were made and used.

I can agree with you on that one. But what really makes me intrigued is that I recognized some of these models (such as the AW11 MR2 and NA-series MX-5) from the earlier Kee build of Automation, where their bodies were selectable in the car designer. I am optimistic that they will be ported over to the latest UE4 4.21 build; I’m hoping it happens sooner instead of later.

And just for good measure, in addition to adding a few new models, you went to the trouble of updating some of the existing ones, thereby making them even better than they used to be. Well done.

I just have to ask, how did you make these? Is it just a 2D rendered picture or some sort of 3D CAD model? I can’t help but feel that this really helps with your car designing skills, and as a design student myself I just have to know.

Well, I stated that they are 3D models, I made them in Blender with blueprints, IRL reference photos and a good eye on detail.
Here is an old video of me modelling a Crown Vic.

Wait, are you a modeller for Touge1995? I swear I’ve seen models like this for that game

I did make some cars for that project, but I quit and shortly after it died. 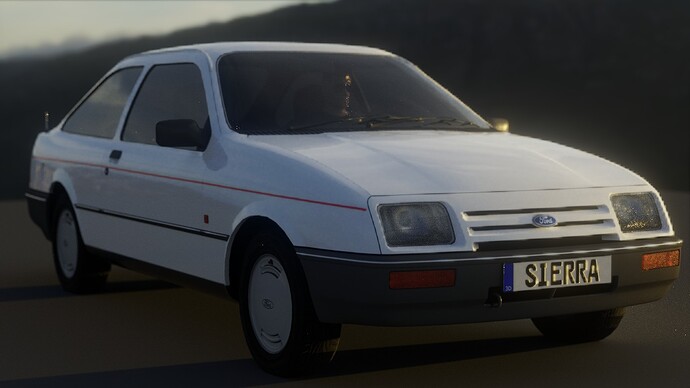 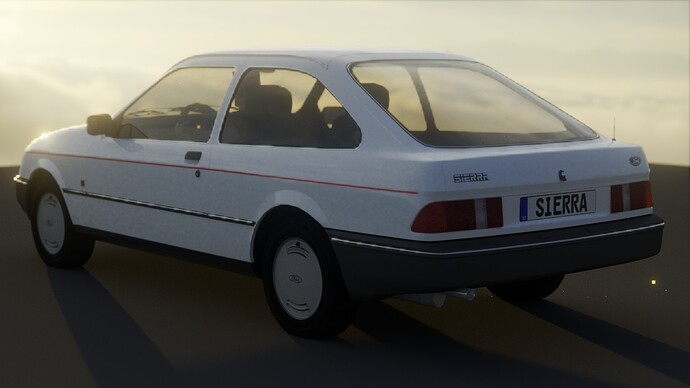 Just curious, do you do commissions for car models?

I’ve done a couple commissions. If the person has the specific car and the level of detail wanted, we negotiate a price and then I make the model for em. 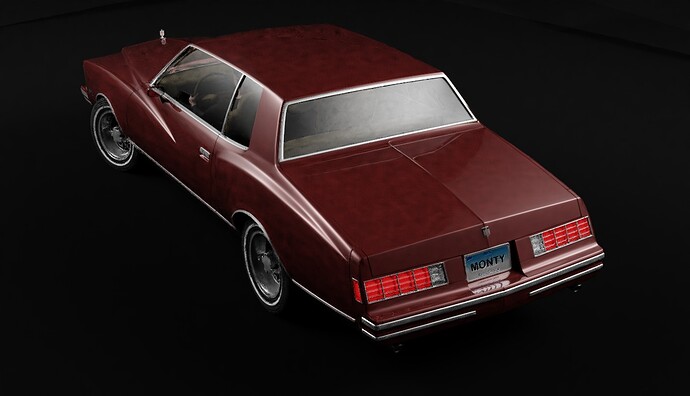 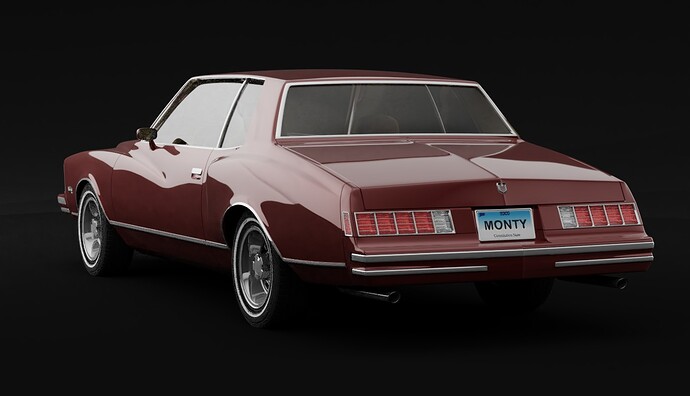 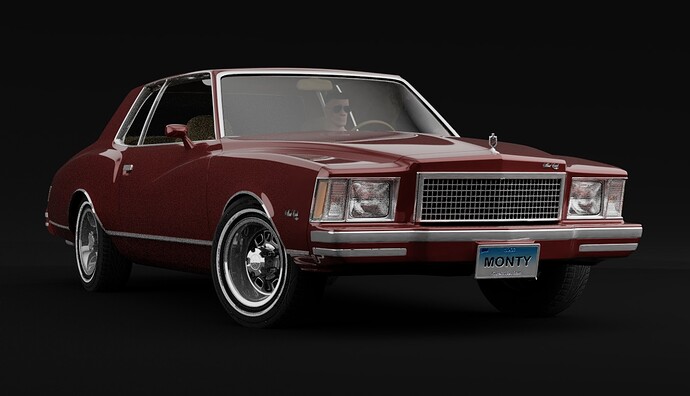 Did you do the whole lot done completely from scratch?

If I understand you correctly, then yes. I did however borrow the seats, dude in car, inside mirror, tyres and brakes from older models, but the car is all my own work.

I will have a timelapse of the modelling of the car out soon.

Amazing lineup man!
Can you post some pictures and videos of the KITT you showed us in Discord?

thats in my automation cars thread

I’ve done a couple commissions. If the person has the specific car and the level of detail wanted, we negotiate a price and then I make the model for em.

Those are just for models right? I guess you wouldn’t bother with extra stuff like making it applicable to a game?
If I could get you some specific shots for a car I wanted done (and was willing to pay for obvs) could you do that? or does it have to be perfect showroom pro shoots etc. Im pretty interested in that.

Well, it depends, I usually don’t do that type of thing, but if it’s something I am familiar with, then why not.