Well, seen these pictures… dont know how old they are, but a text coming with the pictures said it was a Mazda… so Daffy… how much did Automation make you? Maybe time to get this new MX-5 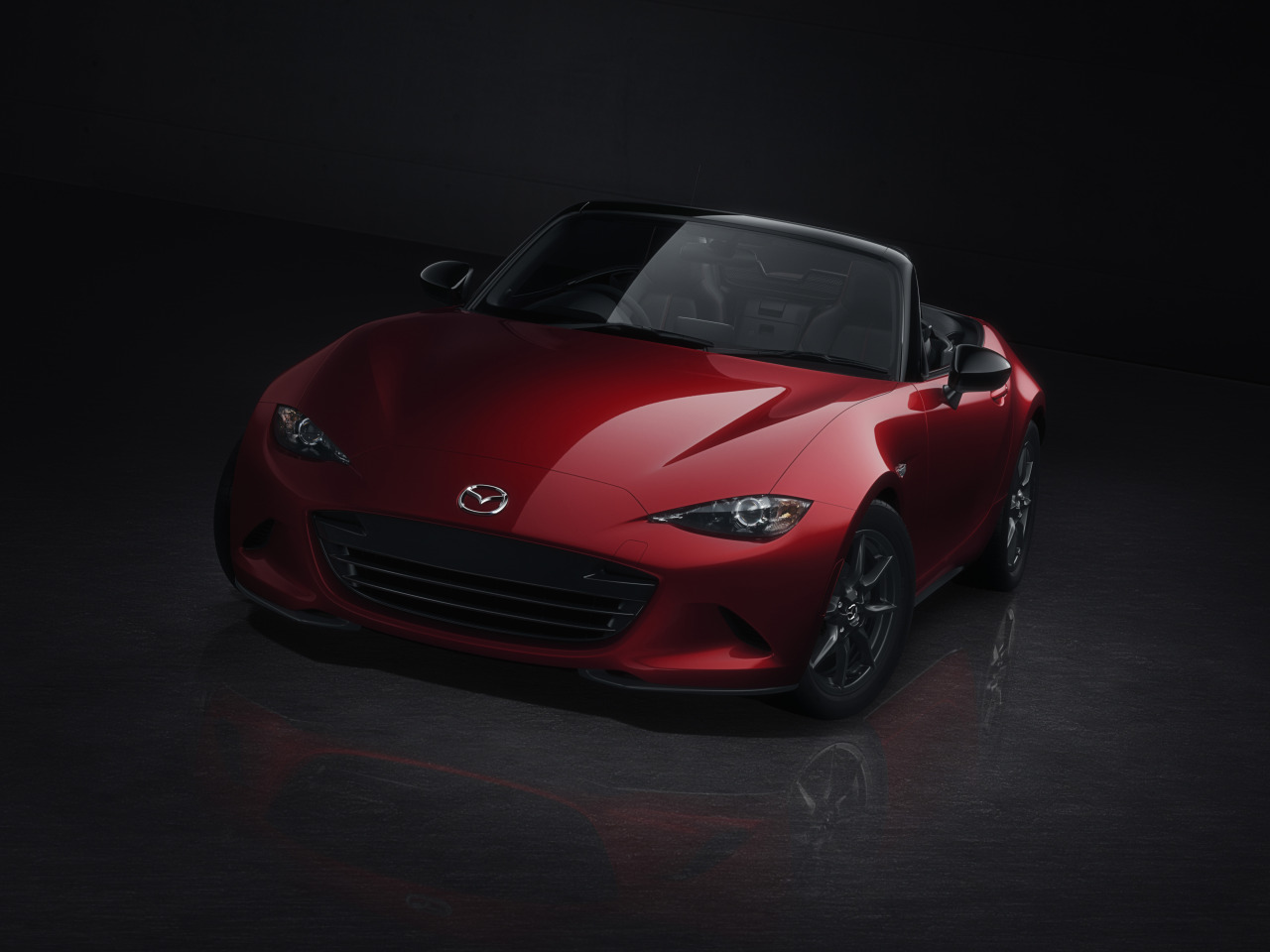 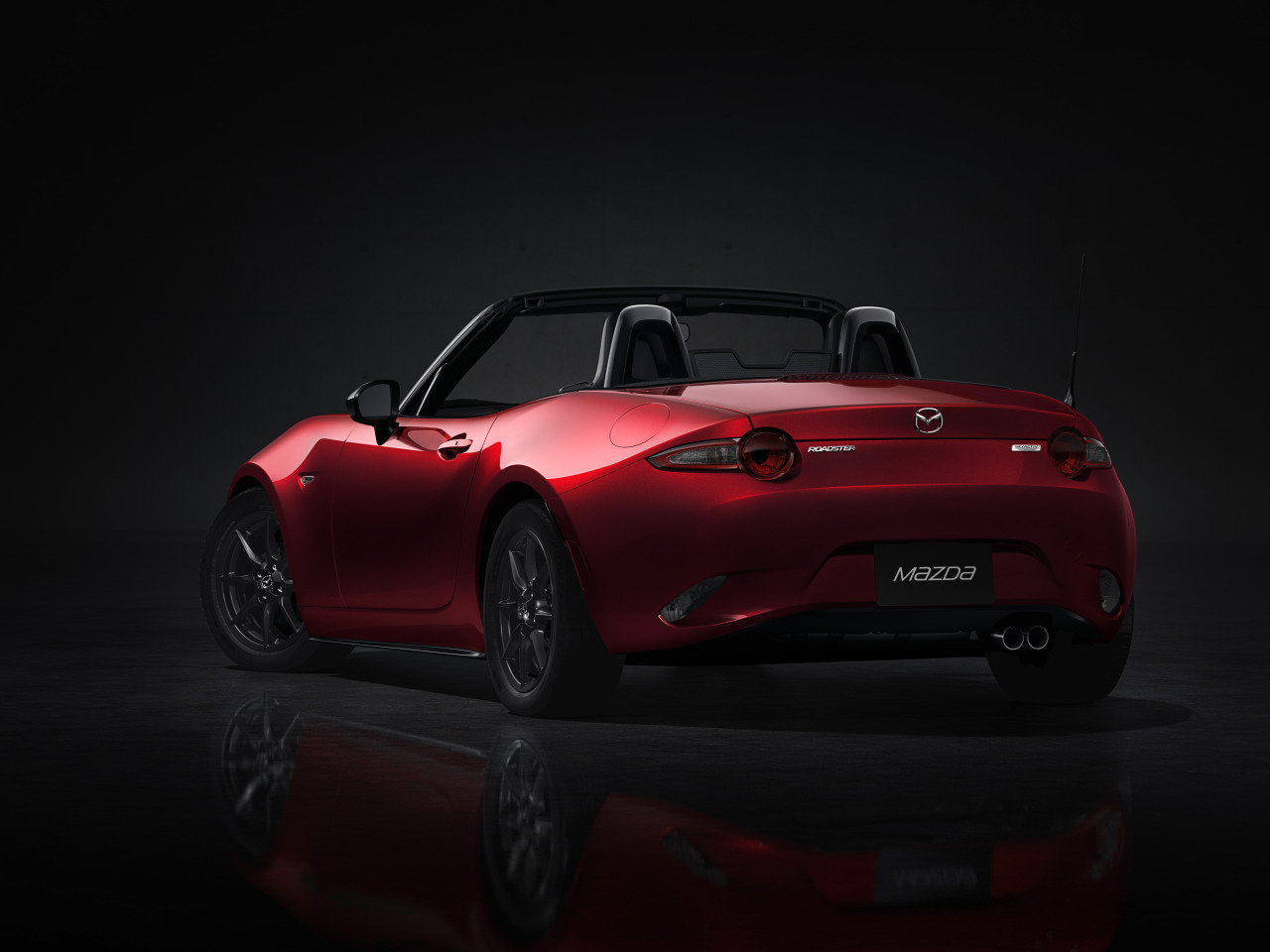 That is a handsome car

IMHO its… not an mx5, to be honest. As a design, I think its reasonable. Not ugly, not pretty. However, this goes against the basics of the car, does it not? They didn’t give the last car more grip because they wanted to go for more fun… this car did not need to be more aggressive, and I feel that it most definitely could’ve been prettier were it less aggressive. The rear end bothers me, it has several character lines which just do not line up, breaking the flow for me.

It’s the pinched inside headlights and the open mouthed front bumper. I quite like it though! Rear reminds me of an 8C for some reason.

I really like the aesthetics of the car. It’s a great modern adaptation of a generation of small roadsters. I would say its looks are more in tune with old Triumphs and Austins than 90s Mazdas, but perhaps this change is good. Without the badge, I’d still say it’s a Mazda. It still has the feel of the old car, just not the exact look.

I think it looks sharp!

[quote=“WizzyThaMan”]Daffy… how much did Automation make you? Maybe time to get this new MX-5

Haha, let’s just say I’ve spent some of my fat Automation cash on a 17yr old falcon with a rust problem

Hm… Definitely a sharp look yes. But I share the complaints I’ve also had about revamped iconic cars, that somehow they’ve been changed into something else! (Other examples include concepts for the lancia stratos, the bmw m1, the new Honda nsx, and the successor to the Toyota supra… All sleek, with chopped up sweeping lines and just… Something else.)

What matters most to me is how it drives. One of my Mazda nut friends is going to get it, and is pushing me to get the NA so we can compare

I think it looks cool in my opinion, it looks longer and sleeker. I can see why people can hate it though, the MX-5 really isn’t supposed to be long and sleek, it looks more like a Jag F-Type in my opinion. Other than that, it looks pretty cool and spor- wait a minute… its a 4 lug! They lost a lug!

any geuss as to what the power plant is going to be?

Not lookin so much good just fine from my view…

any geuss as to what the power plant is going to be?

I think they’re going to use the 2.0 Skyactiv-G engine from the Mazda 3, maybe around 170HP

That’s BBR’s tuning, though, so that’d be boosted. Though hey, that’s already a very healthy output for a car that’s barely going to weigh a ton, if even that.

That’s BBR’s tuning, though, so that’d be boosted. Though hey, that’s already a very healthy output for a car that’s barely going to weigh a ton, if even that.

I don’t like the new headlights, they look too small and out of proportion. The headlight design looks alright though, but it just seems tiny compared to everything else.