Thought I’d finally get around to a showcase thread for my brands. It’s not like I’m two to three years behind or anything…

Anyway, this is going to be a collected thread for all three rather than clutter it up with multiple threads, to make it easer for everyone to keep track of. Especially the idiot behind the keyboard posting this stuff.

Starting at the bottom of the price tier, Airman is my Chevy/Ford counterpart. Entry level pricing (If I can pull it off) and broad appeal. Style–wise, think more Saab inspired; not like they’re using it or anything. This one came about initially because with Ibis not coming into existence until the 70’s I needed a brand to fill in for the preceding years. Eventually I got tired of fighting stats with Ibis figured Airman would work better at the bottom of the ladder than Ibis.

Ibis is next up the ladder, and it’s what I consider a “premium” brand. It’s one of those brands that’s there when you’re too cheap for the good stuff, but to good for the cheap stuff. Throw in some rear wheel drive and sportier leanings, and that’s the whole gist of it. As far as basic lore, it came about in the late 60’s, early 70’s when the founder had a disagreement with the executives at a major brand over development and engineering—he wanted to focus on small & fun cars and the execs said “No thanks.”

Kerberos is my luxury brand, and the basic premise is What if Cadillac never made a car smaller than the Seville? Or went front wheel drive? The smallest car or SUV it’ll put out is 5 Series/E Class. For smaller & more affordable stuff it ended up buying out a competitor (Hydrion) in the early 90’s and making them the front drive and 3 Series/C Class stuff. For the Rolls/Bentley/Ferrari competitors they have the Spartan CoachWorks, which is an in–house coachbuilding arm; like what if AMG did more than sports cars.

Now that introductions are out of the way let’s get to the actual cars, shall we? 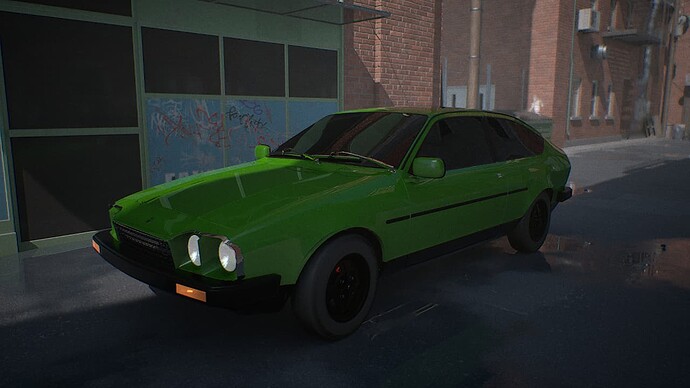 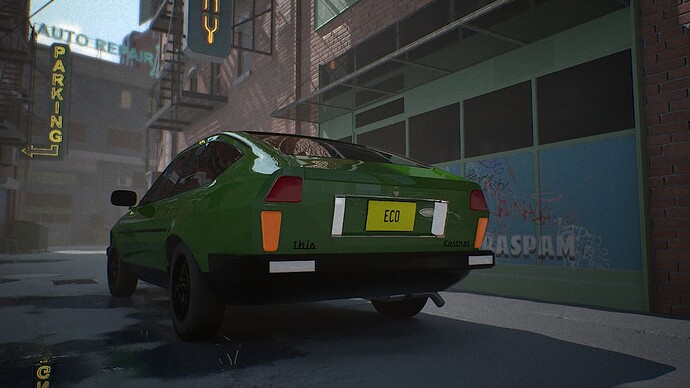 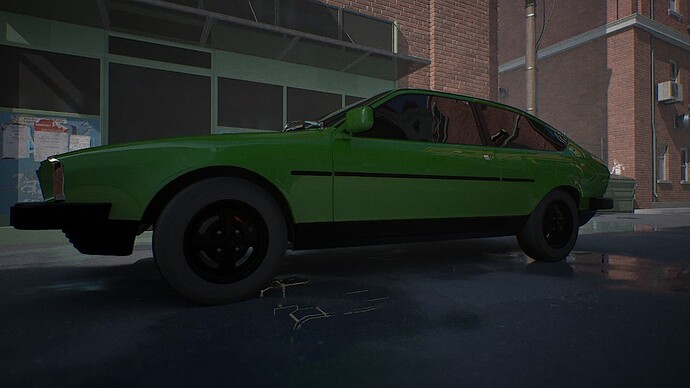 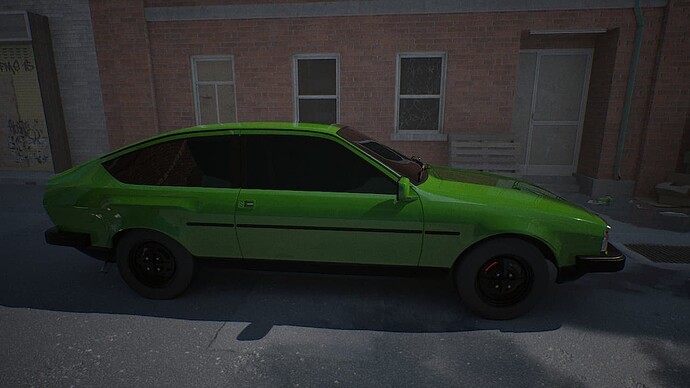 After numerous retcons and internal debates, meet the new first production Ibis—the 1972 Ibis Kestrel. It’s got a boxer 6 with DAOHC heads, five speed, rear wheel drive, and a two–way catalytic converter. It’ll get to 60MPH eventually, top out at 103MPH (tomorrow, maybe), and get 20MPG. 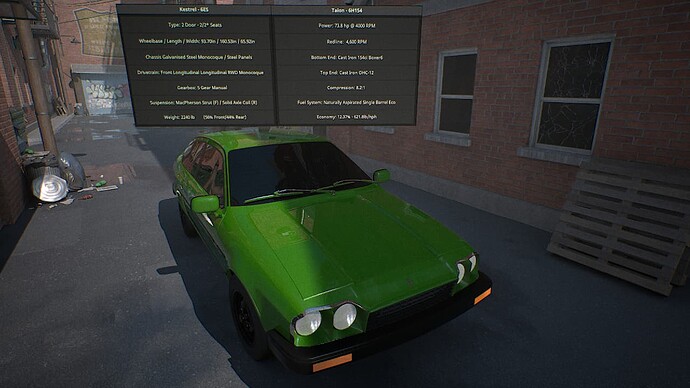 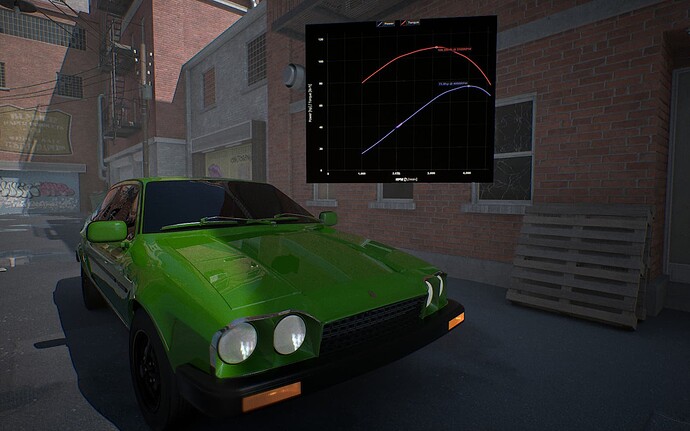