This car is not mine but it is my buddies… I feel that i have put enough work into this car that I could post it on the forums.

It is a 1970 Camaro, not gonna go into details but if you would like to know anything about the car post here and i will answer to the best of my ability! 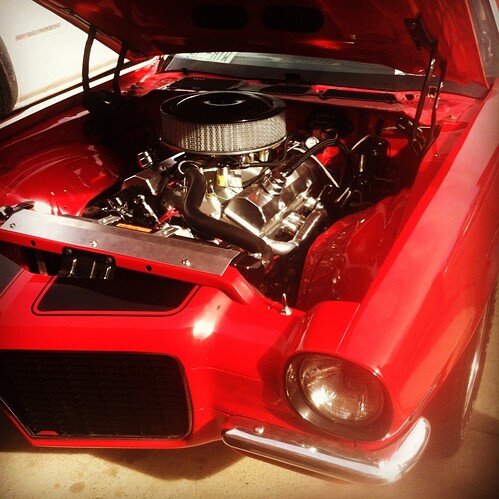 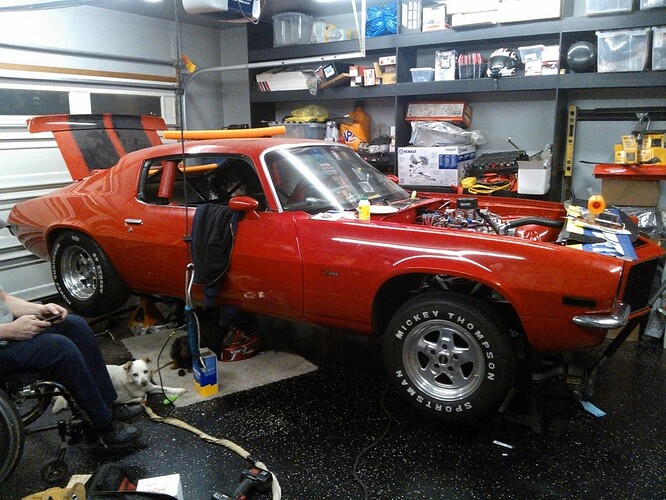 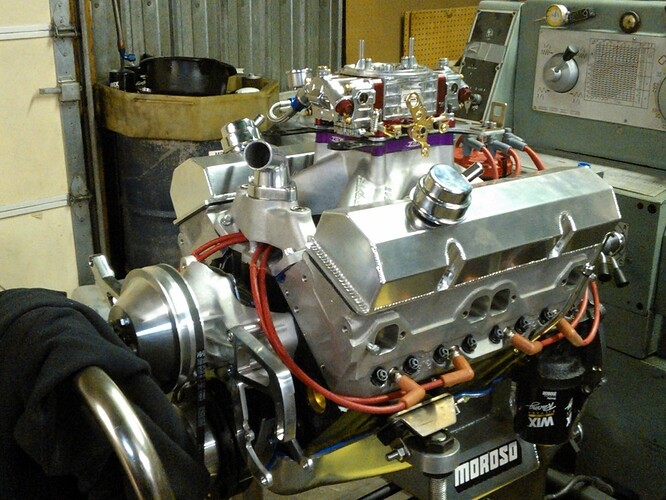 Its got M/T Sportsmans, what did you expect

The tires on mine are a bit more autox appropriate, and less drag radial, and the fronts are 255s. Though, with those tires, you might be able to beat me through he quarter while I’m spinning away through first, second, and third.

I like it! Personally, my favorite Camaro is the 69, but I do think that these are certainly not ugly. What kind of horsepower is it pushing at the flywheel, and at what rpm? What tranny does it have? Loving the tremec on mine.

Fastest run on on the quarter mile was 10.46, We are actually putting her under the knife again to go to USP and do some real heads up racing!

I believe the fastest we’ve gotten was 9.87. Got real squirrelly though

Thats respectable, Next summer she is going to be running in the mid 8’s.