My dad called me a while back. He said that he’d found a project car to keep him occupied for a while. I thought he was kidding when he said he had to wait for the riverbank to dry out a bit so the tractor didn’t get stuck, Then cut down a bunch of trees that had grown around the car. 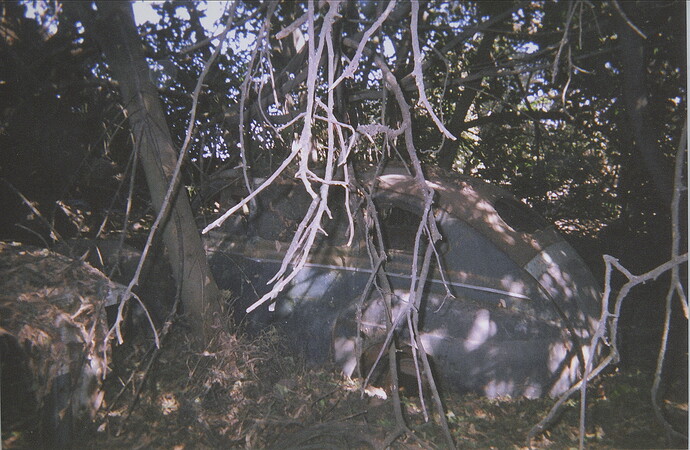 that car has seen better times, that’s for sure! Did you take a closer look inside for what’s still usable and not?

I’ve seen it after some work has been done with it. Let me see if I can recall what was left (beyond gleaning through the pictures I have here). The engine was missing. The front suspension, transmission and rear end were solid with rust. Of the seats, only the skeleton of the rear seat remained. No glass was intact. The body is a lacework of rust up about 6" from the bottom edge, as it sat in water a good part of the year. That’s for more than forty years. 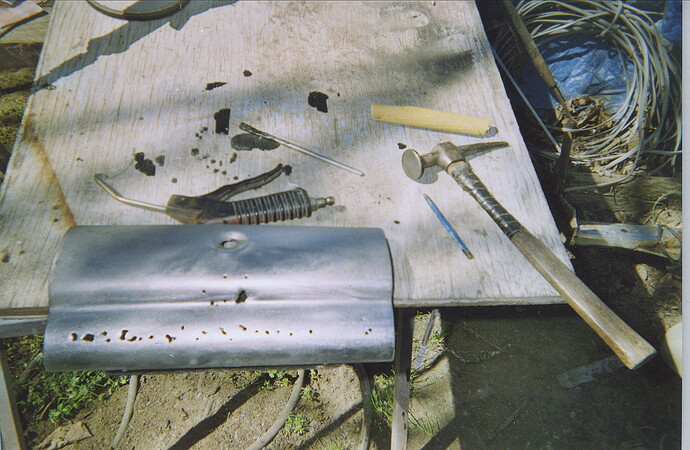 The glovebox lid here shows how rusted through even the interior metal was. Here’s a shot of the dash after repair and patching. He filled many holes for vents, accessories and controls. 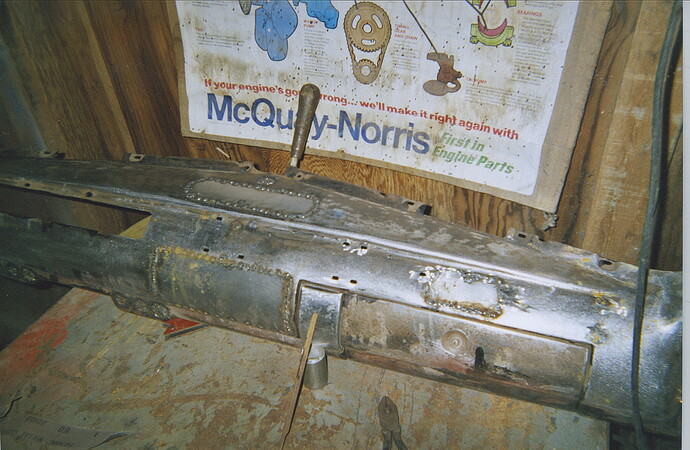 Essentially, he has to fix or make whatever is damaged or missing.

somehow i doubt it would get through the german TÜV or the austrian §57a control, which both is a mandatory yearly control of all cars. (meaning 365 days after the last one plus a couple of weeks tolerance) and the ppl doing them can be quite… lets say correct. (as in i want to bash his head through the next wall, since the “fault” he found doesnt matter, even if the letter of the law is written as he says…).

Deus,
Nope, this car is bound to be a street / strip car. It is not intended to be a showpiece or even a daily driver. 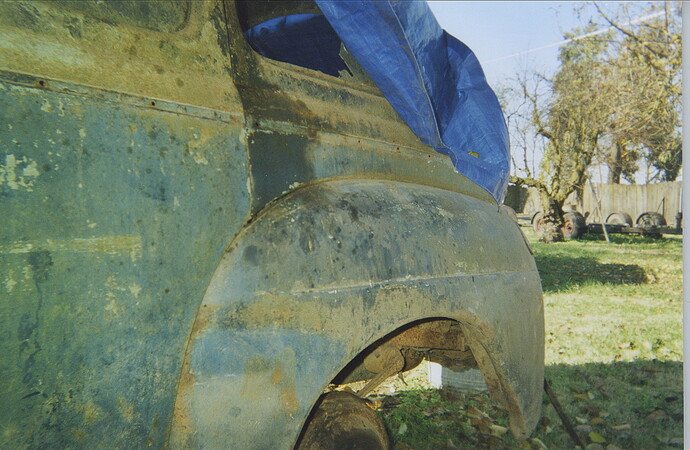 Congrats, it is a '41 Ford four door sedan 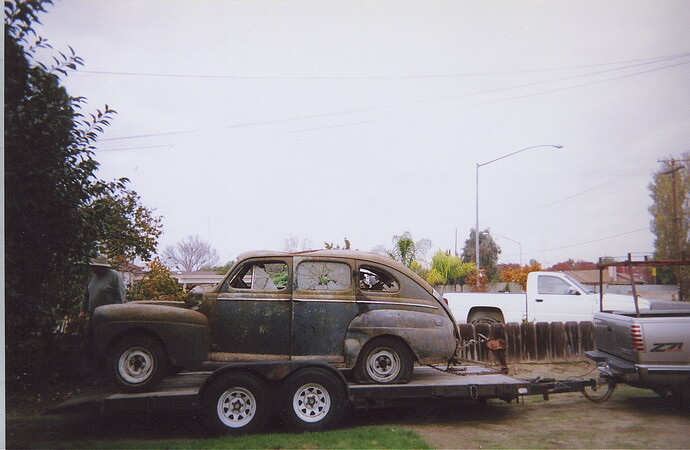