Not Quite a Car Thread

For designs that are made in automation and are revolving loosely around cars, but the car is not the centre of attention/it’s not an actual car. I’ll kick it off again with my remake of the PGR4 game cover using Automation (some may have seen it on the discord already). 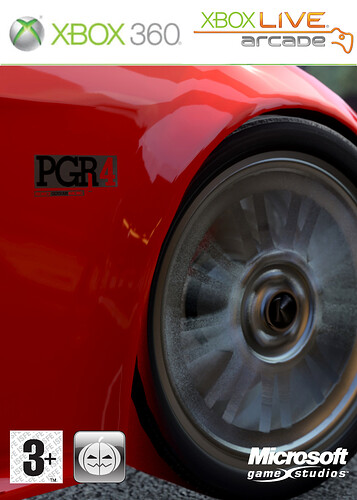 PGR%20remake900×1260 266 KB
The backstory: recently I’ve been playing a lot of PGR4 after I’d been told by numerous people it was one of the best arcade racers of all time. Well, after diving into the career I fell in love with the game, and I’ve now completed the entirety of singleplayer. I thought I’d commemorate it by giving it my own spin, and what better way than using automation.
Fletchyboy100 6 February 2021 13:03 #2

Does One’s 8-Wheeler Count Towards This Thread, Good Sir? 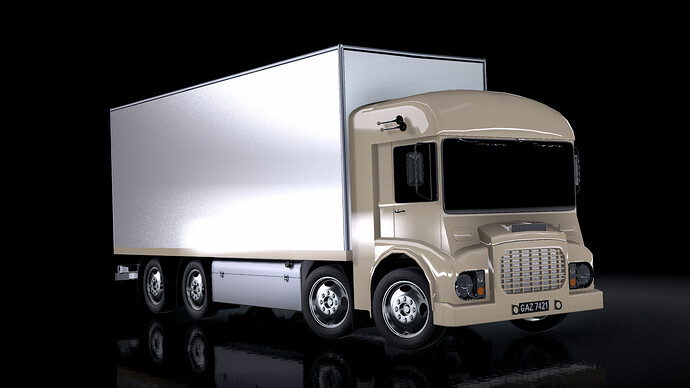 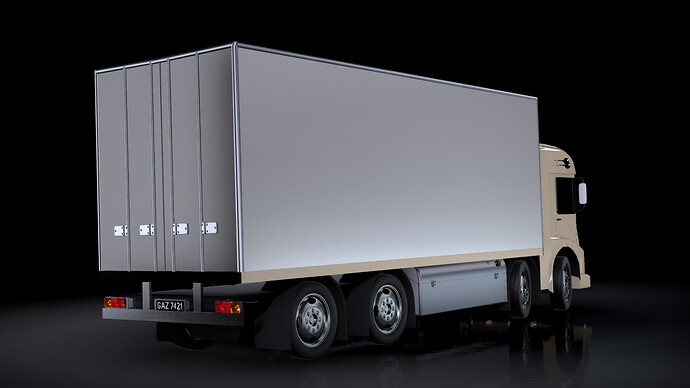 While you’re at it, you might want to recreate the cover of Blur, Bizarre Creations’ ill-fated spiritual successor to Project Gotham Racing. Here it is: 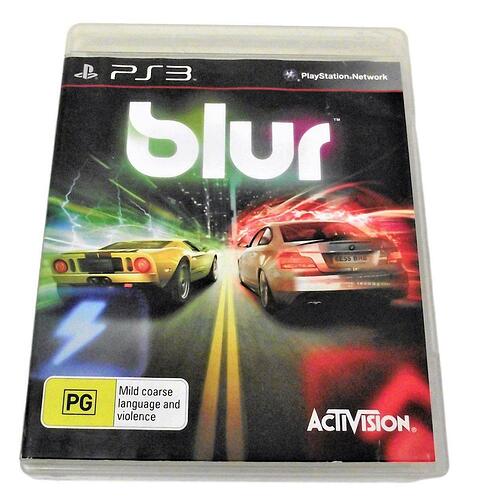 Considering the E82 1-Series can now be easily replicated using a vanilla body (the '09 BMW-esque one with a ~2.65m wheelbase), and there is also a mod body that closely resembles the mid-Noughties Ford GT, I would also like to see a replica of Blur’s cover art - and for good measure, try doing it for all three ports if you can (PS3, Xbox 360, PC).

I can try but good Lord that’s gonna be hard

Believe me, it will be worth it if you get it right - Blur is an underrated game nowadays, and one that deserved much more success than it got.

Not finished the detailing but was excited to post this one. This is really fitting of this thread 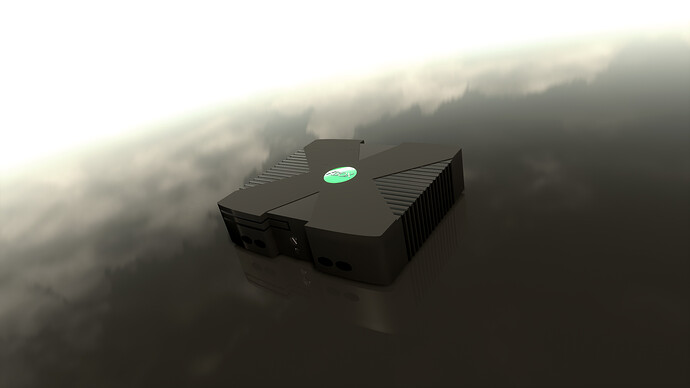