I made a shitload of cars I only shared on discord because I was too lazy busy to make a correct thread on the forum.

BUT NOW, IT’S TIME, FOR SCANDINAVIAAAAAAAAA!!

Their 1st production was a 30.3 L Gasoline V12, called the Orkan it was used in Tanks and aircrafts during WW2.

In 1935 they also made a car prototype with the Orkan engine , called the “Olsson Orkan racecar prototype”

In 1975, Olsson developped their 1st turbo engine. Since this date, they put a lot of effort developping Turbo technologies.
The company is focused on safety and handling, that’s why they are using AWD since the 80s.

Also in 1975, they decided to adopt a naming system with numbers as german companies do.

In 4 numbers: the serie, the engine displacement, and the body type.

Here are some random Olssons:

This thread reminds me of SAAB - except that instead of withering on the vine up until its final collapse, Olsson continued to flourish right up to the present day. I can’t wait to see what you have in store for us!

I can’t say my principal inspiration isn’t Saab haha, but I take inspiration from Volvo and Scania too (because I made a semi truck

Can’t complain about have being beaten by an Olsson last CSR. They look goood. HMU if you’re ever in need of some design tuning, even through I’d have a hard time making these look better!

except that instead of withering on the vine up until its final collapse, Olsson continued to flourish right up to the present day.

OK I’ve planned to share some cars as this one, but the new update has too much potential not to remake my cars 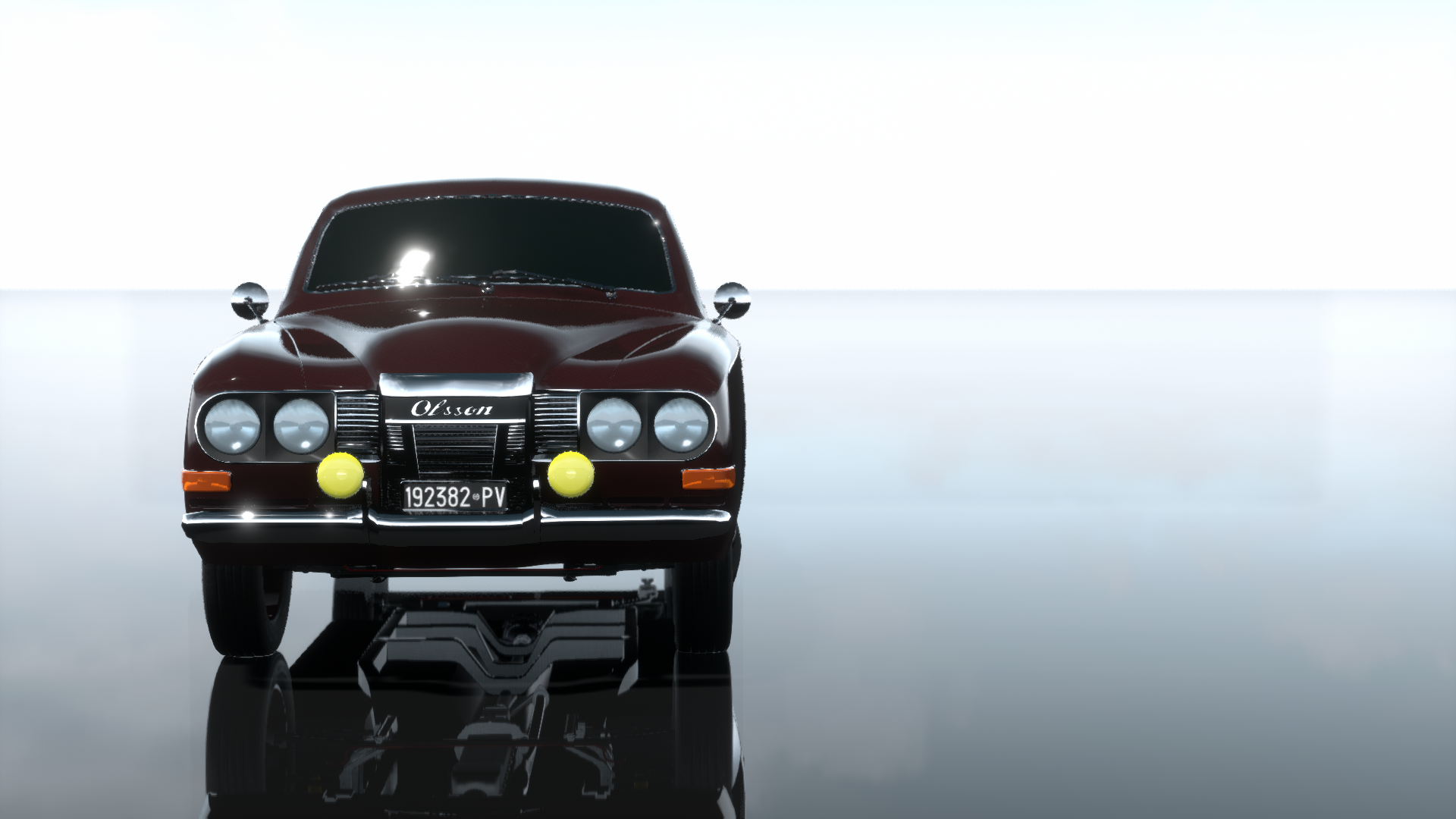 I’ll probably take a lot of time before posting another one because 3D fixtures are way too cool not to use it!