Hello!
i am new here, but i have around 400 hours of automation under my belt, and thought i would show off my most prized creation, the Sterling Motorcars Revolution. this is an official BeamNG.Drive mod that you can download, and it is currently undergoing a massive overhaul, using my new custom made chassis and detailed interior. in this thread, you can stay up to date on all news regarding the revolution, and other projects that i may or have already started.

Backstory (mainly the cars backstory not the company’s, this is the history of this car and its evolution in the form of a timeline)

Mid August 2021: I entered a quickly made, lower effort supercar into a design challenge in the TwinTurBros discord server.

Later august 2021: after forgetting about it for a bit, I started to improve on the exterior and overall appearance of it. it is now named the Sterling Motorcars Revolution.

Early October 2021: the Revolution is uploaded to the 2Fast Racing Forums (yes, if you know remotely anything about beam modding, those forums)

Early-Mid October 2021: I preform the first of several overhauls to the car, adding 3 new trims: Spyder, Speedster, and R.

For a while, I completely forgot about the car, toying around with other concepts in automation, until a few days ago, when I constructed a 60’s race car with a completely custom chassis and interior, (taking like, 4 hours lol), inspiring me to apply that newfound tech/knowledge to the revolution, which, now had been successfully posted on both 2fast and the beamng forums, (and was re-uploaded twice, but i was thankfully able to strike back and get them taken down) and here we are today! below are some pictures of the cars evolution, and some never before seen concept photos of what’s to come in the overhaul.

Very early photo of the first version of it: 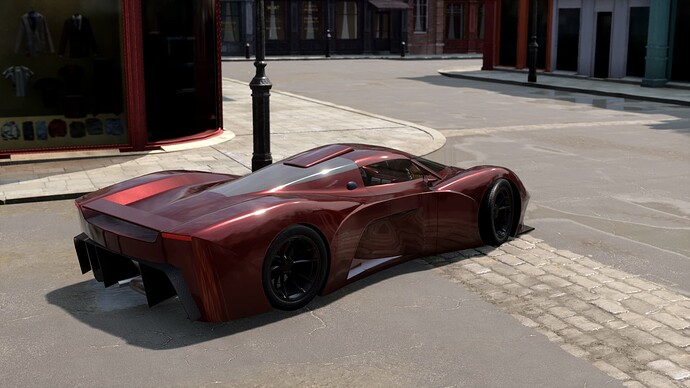 A very minor update to the same thing, with a few mistakes fixed: 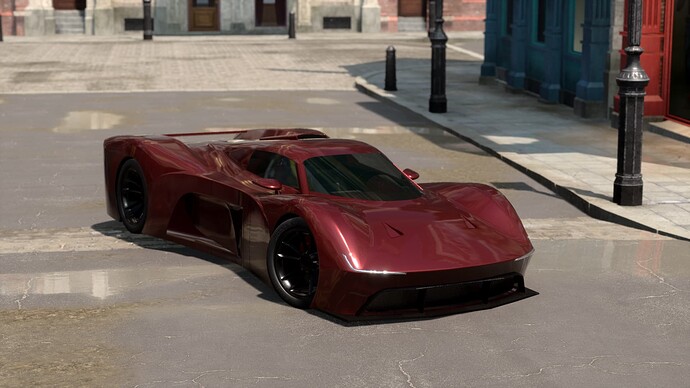 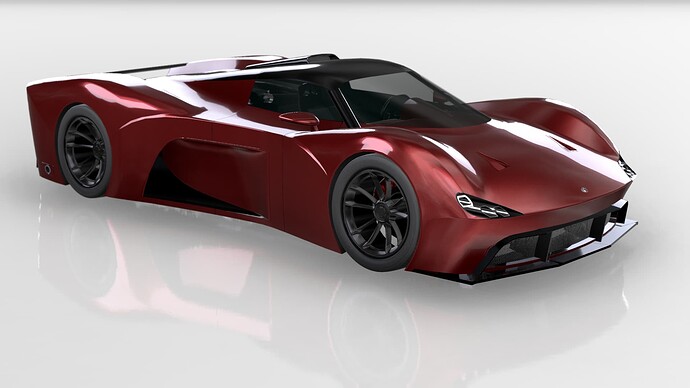 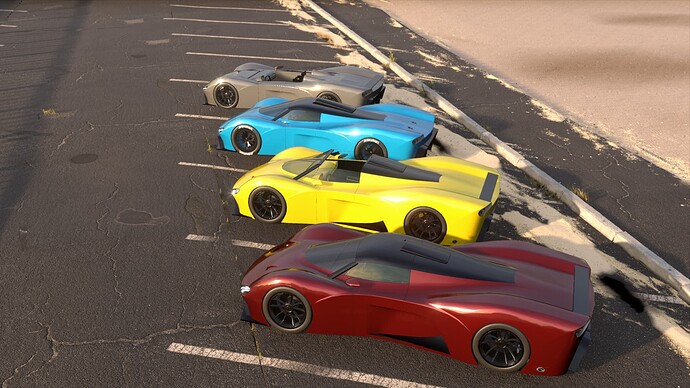 HiResPhoto321920×1080 231 KB
Now for the never before seen concept photos of it: (do note, this is still, and already has been subject to change, mainly in the rear.) 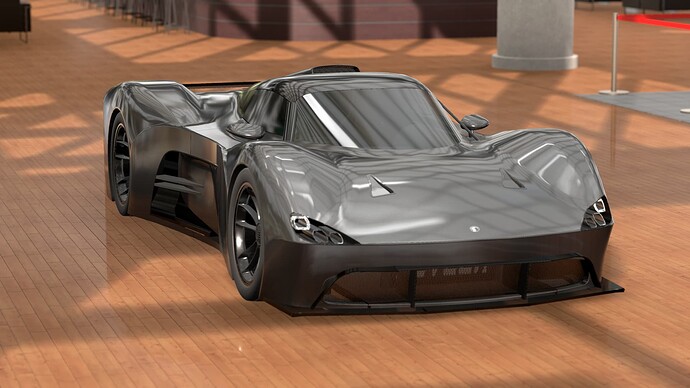 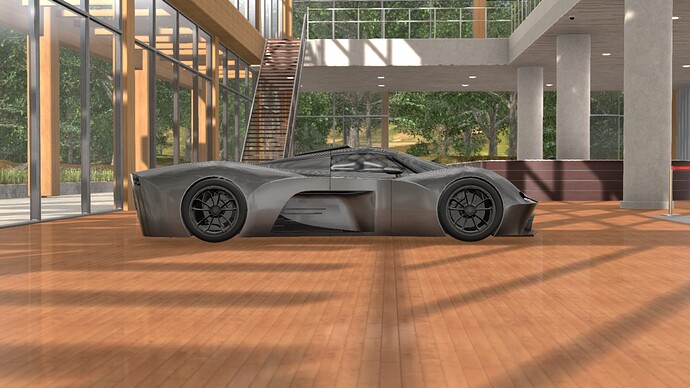 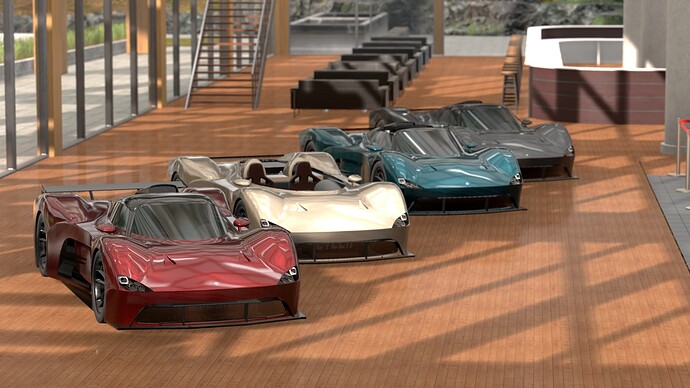 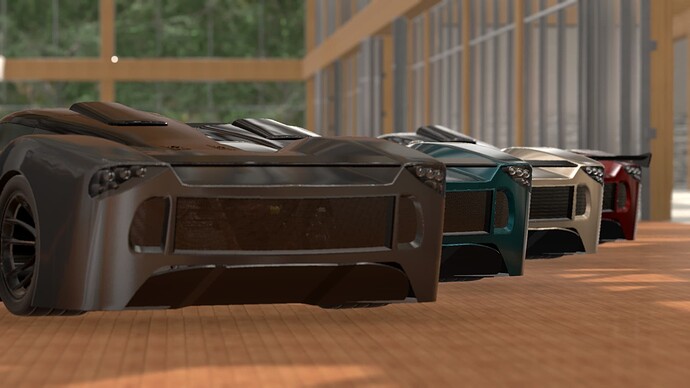 Photo81920×1080 94.5 KB
Thank you for reading this, ik it was very lengthy, feel free to comment any and all feedback that i can use to improve on this.

Not a bad start, but it looks somewhat bare-bones for a design built on that specific body. The headlights and taillights are too small and simplistic, for starters - but the grille is the right shape and size for it.

Oh, i belive i forgot to mention this: 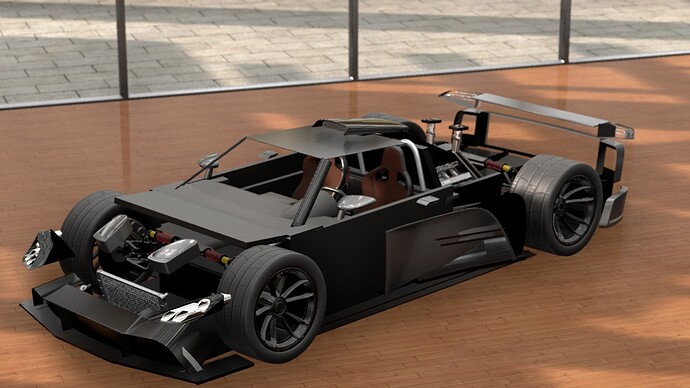 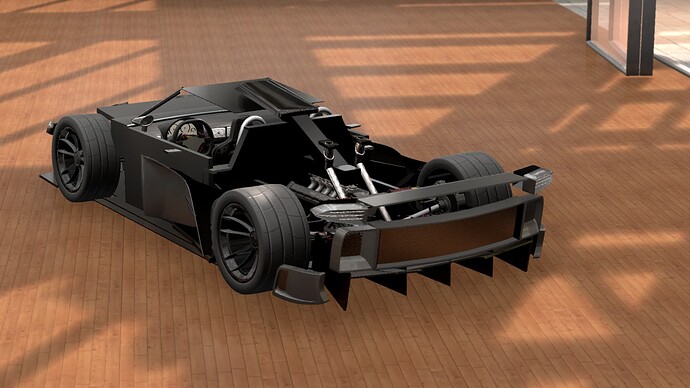 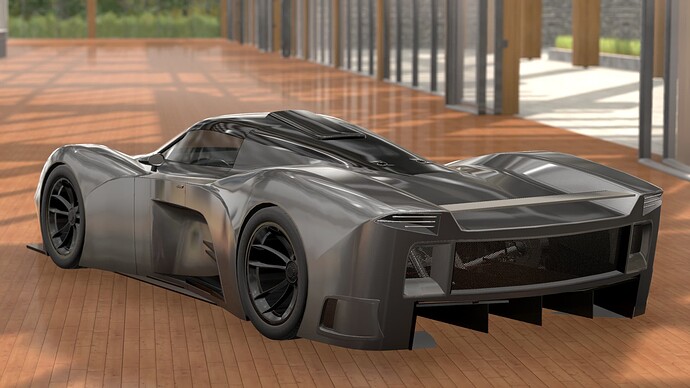 Looking at the engine, I expect it to be a twin-turbo V8, with overhead valves - simple, but effective.

its actually a naturally aspirated v12 with around 650 hp, the r trim has twin turbos.

UPDATE
finished a new trim, the SS1100, a top speed orianted version that can do 270+ MPH 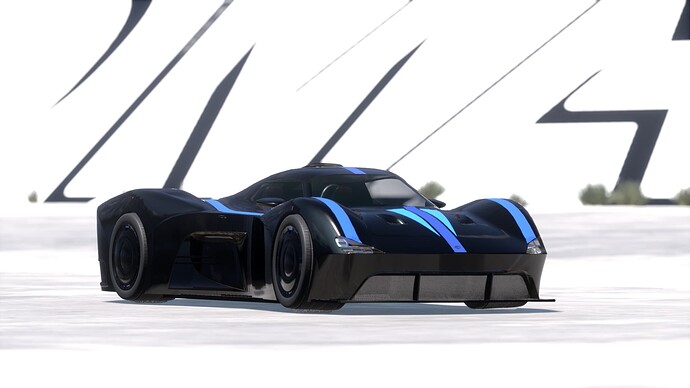 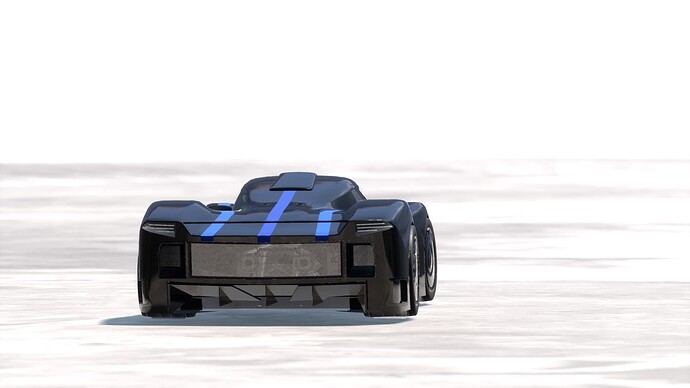 i think im not ok 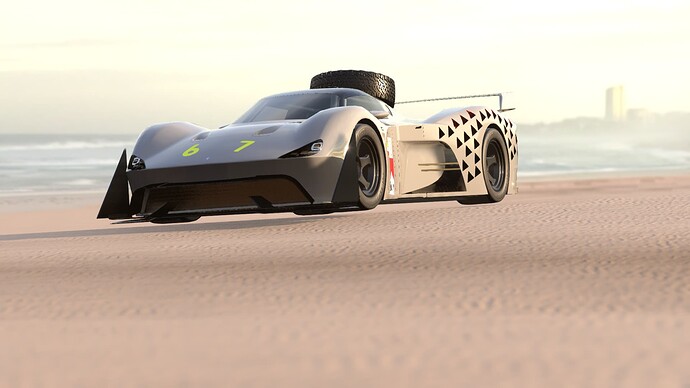 UPDATE
im having a enormous amount of trouble properly importing this to beam, so for a while this will be on hold.

GREAT NEWS!
I FIXED THE ISSUES!
ONCE I GET EVERY CONFIG INGAME, ITS ONLY A MATTER OF TIME BEFORE THE UPDATE DROPS!