PDC 8 - In For The Long Haul (Truck Finals Now Out) 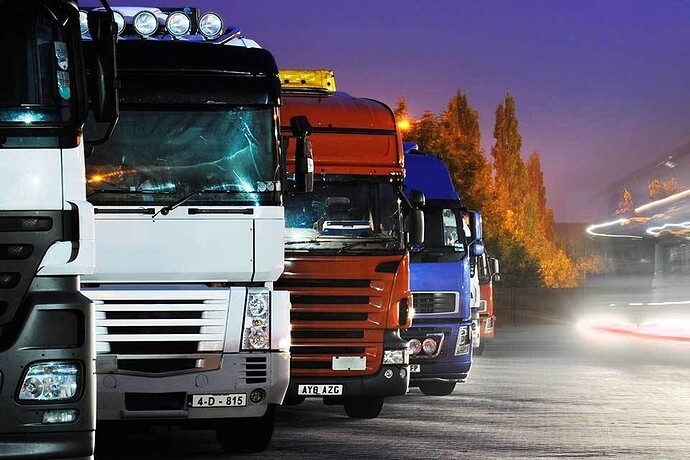 You guessed it! It’s commercial vehicles!

To summarise, you need to build a van and/or a truck. Both will be judged separately, meaning 2 winning entries. I will only allow 2 vehicles to be sent, with no resubmissions.

Utility:
Vans and Trucks need to carry things, so make it very good at that!
Reliability:
The parcel company don’t want their vehicles off the road every other weekend in for repairs.
Fuel Economy:
The trucks won’t be as efficient here, but in a class of their own, will still be relevant. The company doesn’t want to spend too much on diesel.
Design:
Period Correctness and a good, memorable design will do the company’s reputation nicely.
Comfort:
Again a stat that won’t do well for the lorries. Drivers need to be looked after, give them some kit and some good seats for the cabs of the work vehicles!

I don’t see the connection.

Low Quality Fuel would likely behave more like diesel with ignition points etc in real life rather than Regular, and depending on the type of van depends on whether it needs a turbo etc, so I wouldn’t make it a hard and fast rule.

It’s now regular due to compression.

While it is possible to very accurately replicate some turbodiesels in the game, it’s nearly impossible to replicate N/A diesels. That, and N/A diesels already losing significance by the 90s. Sure, a hard rule isn’t needed, but I think it should be a strong suggestion.

2 questions, by van, what sort of size do you mean,

and if you mean small - medium, could we use premium/95RON fuel, as its normal to run those sized vans on petrol

It’s UK based, and from my experience, most run on diesel if not all. By Medium vans, you mean LWB Transit sized, they’re Turbo Diesels, and I know some combo vans were diesel.

what i meant was more things like the transporter, berlingo and V-class, all of which where sold at that time with petrol engines, which i would assume would be popular for in-city deliveries

Don’t quote me here, but I believe those were the passenger variants, my Uncle has had both Transporter and Vito of this period, both were Diesel. I can’t say on the Berlingo/Kangoo though.

Imagine if the Scania mod body I comissioned had been ported to UE4.24.

Oh yes… the 90s Communism, would be very nice. I was gonna try and learn blender to do buses and commercial vehicles for Automation… but I couldn’t without paid plugins.

the vans of that era generally came in both diesel and petrol im pretty sure, the size im talking about at least

From my experience they were diesels, but I assume some were, mainly passenger though.

i have seen both petrol and diesel versions irl of the v-class, and online with the others listed, i was just wondering cause it would make building a bit easier

Are we supposed to be making two vehicles? Or can we do just one?

Will the fleet vehicles ever be used off-road? If they are, and it happens often enough, off-road capabilities should be factored into the judging criteria.

You don’t have to make both, no. You can if you want, though.

And, no the closest they’ll come to off-road is a farmers track, or country road. This is the UK we’re talking about! The drivers would be too scared to get their boots dirty! 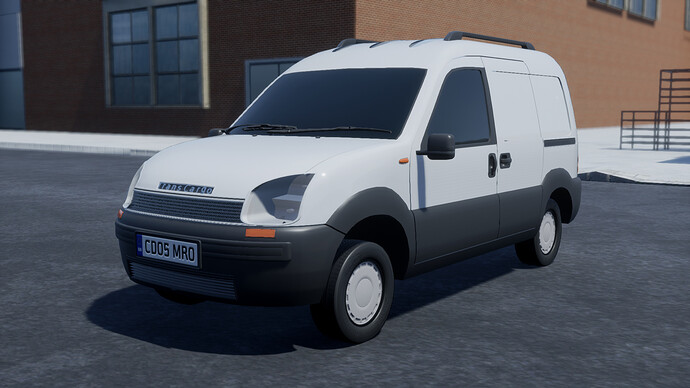 Photo2121920×1080 503 KB
The TransCargo Vality is TransCargo’s latest compact van, perfect for all your light deliveries all around Britain (and even further).
It’s powered by a turbocharged 1.6L 4-cylinder capable of 116hp@5500rpm and 163Nm@4800rpm, which is paired with a 4-speed manual that transfers power to the front wheels.
The Vality is equipped with power steering, a cassette player, ABS and Traction Control. 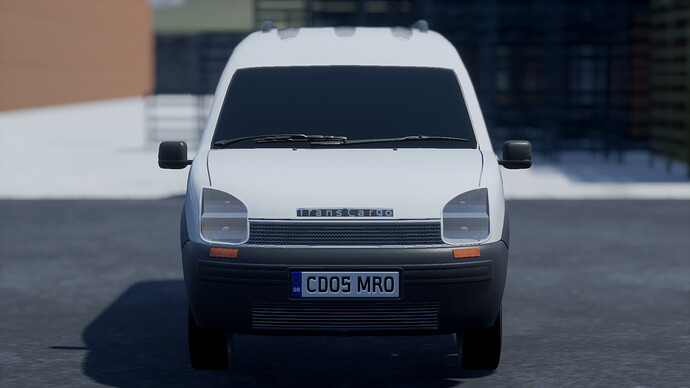 Photo2111920×1080 325 KB
But why should you buy the Vality?
-Because it has a top-level fuel economy (8.1L/100km, 12.35km/L, 29UKmpg)
-Because of TransCargo’s great reliability record
-Because TransCargo is a British/French company that gives Brits jobs (all TransCargo vans’ bodies are made in Cirencester, Gloucestershire)
-Because TransCargo has one of the best dealership/service networks in England, with a nationwide assistance program
-Because it costs just 8900£ (with a big enough order, The price will definitely drop, prices referring to 2003 infaltion values)
-Because it looks nice 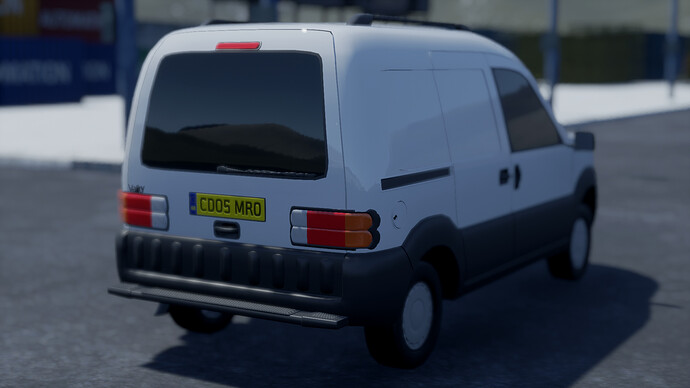 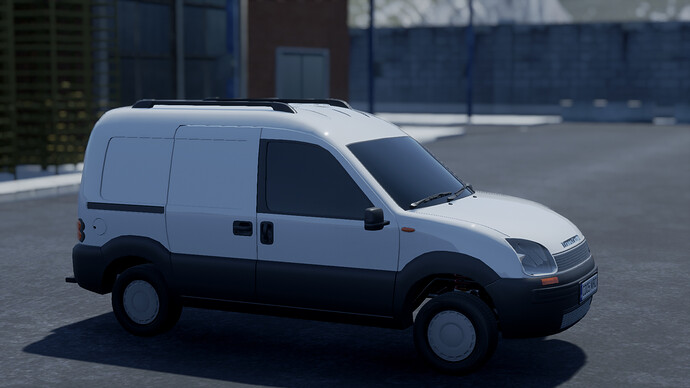 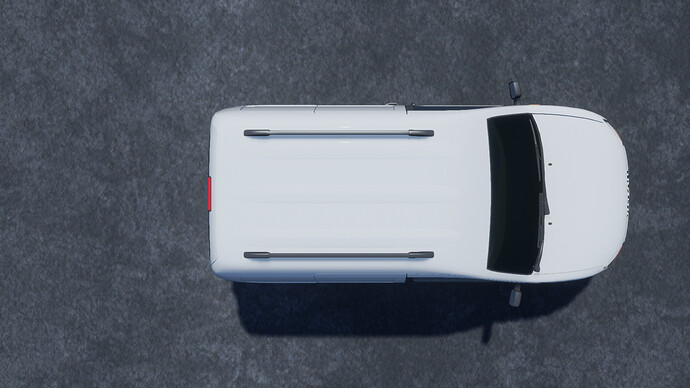 bit of aproblem, there isnt any good truck bodies for 4.24, theres only 1 and its not that good

Remember that HGVs and other Commercial vehicles tend to be 5 or 10 years behind car design trends, so older bodies can work just as well.