S-cop finally does a Cop Challenge.

We are contracting the next-generation Police cars in this era… and we don’t want to make the same mistakes as the other Gasmean Department a decade ago. Do note, this is right in Smog Era, and in a certain level of choke. But we still want relatively TRADITIONAL large cars [in this time, slightly downsized, Europeans would still call them large] (Yes… I am taking as many stabs at PDC5 as I can)

The ruleset will be left for a day for public scrutiny before we open up.

Constable Shuriken, Over and Out.

Any performance requirements? Interior bits the car must have? Some assemblance of a radio?

Vehicle must contain a Standard Radio

I take that to mean that this piece of equipment is intended to simulate a police radio of some sort.

My bad. Didn’t see that one for some reason.

While I get that pushrod v8 is heavily preferred how will the penalties for differing from that work? Would a pushrod 90* v6 get a lower penalty than for example a DOHC boxer?

Well they did trials with Volvos, BMWs and Peugeots back in the day… 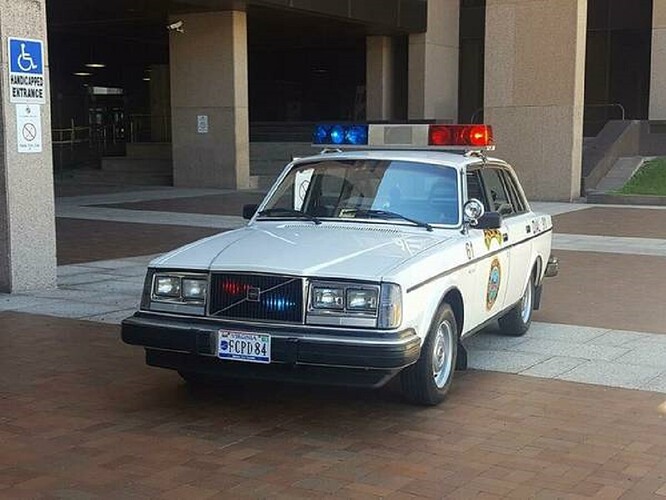 While I get that pushrod v8 is heavily preferred how will the penalties for differing from that work? Would a pushrod 90* v6 get a lower penalty than for example a DOHC boxer?

One is a Pushrod V8 with a set of cylinders lobbed off, the other is a servive nightmare for on the fly work.
all a matter of performance and service.

Alright then… what about a simple SOHC-2V 5.5L V8? Less complex than a dohc, less restrictive for servicing than a boxer nightmare…? would that be ok?

That for you to find out.

Can you just tell me what car would be best so I can win please.

Any limit on the use of sliders?

Are there any minimum performance targets?

I know police cars in the US now, are speed limited to something like 130, so I’d say aim for at least that. Just so long as the performance is of its period really…

I’m uploading this now, because I’m away for a while. 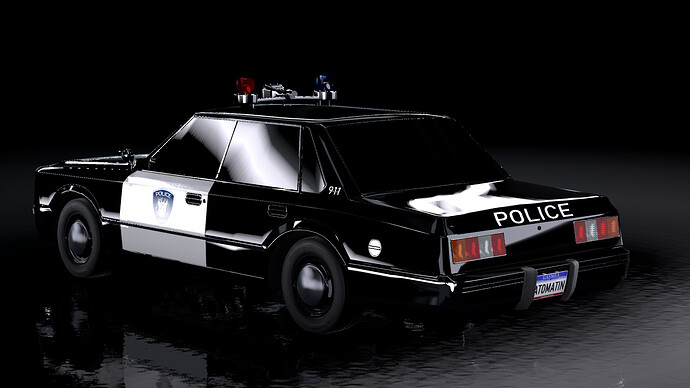 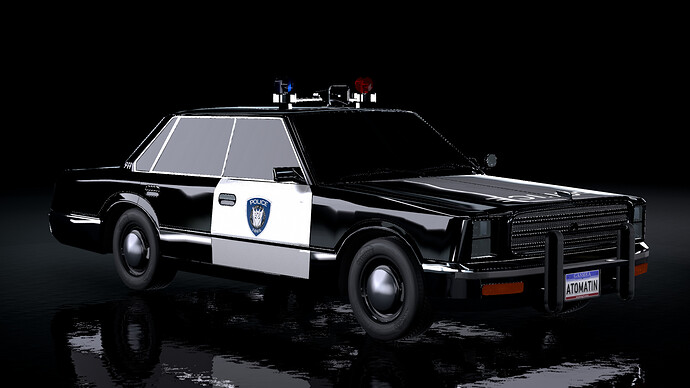 What are some of the mods recommended for this that are compatible in the current version?

Can you just tell me what car would be best so I can win please.

So, no restrictions on sliders?

So, no restrictions on sliders?

Be realistic… you have ET to work with!!!

I can be unrealistic and still be under the ET requirements lol, but I understand what you want. That should be the last question from me.

The 1982 Ibis Mallard Pursuit, an adaptation of the just–released Mallard full–sizer. 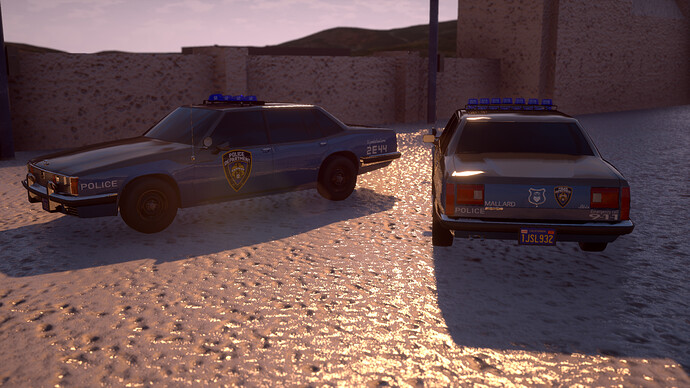