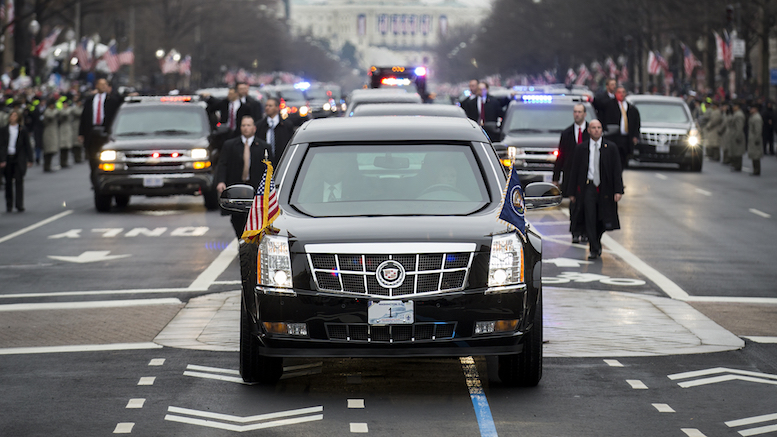 You will be building a whole presidential motorcade for Bon Jobi, the 51st President of Gasmea. This is a daunting task, but to reduce stress, we’ve boiled this motorcade down to three vehicles: a lead car, a presidential limousine, and a multipurpose SUV.

Aside from the limousine looking distinctly Gasmean, you are allowed to pull inspiration from anywhere else. Similar design languages can be used across these vehicles.

Submissions should be done through one forum PM to either myself or Xepy. PMs must contain all three cars’ .car files, with the names formatted as such:

Trim Name: make/model/trim of the car

Variant Name: model/variant of the engine

No resends will be allowed unless we ask you for one.

Given there are three cars to make, we recommend assembling teams of at most three people. Whether you collaborate with others or not, please start early on these. Trying to rush all three of these within a few days will be stressful and leave less time for refinement.

Feel free to make group chats and work in them. Every now and then, a voice call where people stream progress would be beneficial. In any case, communication will be key to your team’s performance.

Best of luck to all of you, and remember to have fun!

Vehicles must have at least four seats

This is going to be interesting—I’m kind of looking forward to see how judging goes with three parts instead of one. From the initial look it seems juggling all three spots is the real challenge.

I think you can get rid of the engine ET requirement for the presidential limo, since you’re providing the engine and it is not allowed to be altered in any way.

Looking at the criteria for the lead and multipurpose and they are very very close - there is nothing that prevent reusing the same SUV for both with slight tuning changes and different styling right? (e.g. to save time if needed). They only have offroad/design swapped.

Any storage/size/capacity required for the mulipurpose retrofit?

Vehicles must have at least four seats

I think you can get rid of the engine ET requirement for the presidential limo, since you’re providing the engine and it is not allowed to be altered in any way.

Good idea there. Admittedly, I was on autopilot when I put that rule in, so I’ll remove it.

Looking at the criteria for the lead and multipurpose and they are very very close - there is nothing that prevent reusing the same SUV for both with slight tuning changes and different styling right? (e.g. to save time if needed). They only have offroad/design swapped.

Any storage/size/capacity required for the mulipurpose retrofit?

Xepy and I talked this one over, and we agreed it would be best to combine passenger and cargo storage into one three-star priority. That’ll be added.

We also noticed some issues concerning price limits on Discord. We imagine that might be down to people trying AHS steel. With that, we’ll raise both the lead car and multipurpose SUVs’ cost limits to $45000.

Edit: changes made! That being said, submissions are now open!

Can you use a vanilla body or tell us what mod body did you use for the limo engine?

You should be able to import it anyway. Just import it without mods and the engine will go in your list anyway

Don’t have the option available to do so

The modbody it is using is this:
https://steamcommunity.com/sharedfiles/filedetails/?id=2097979373 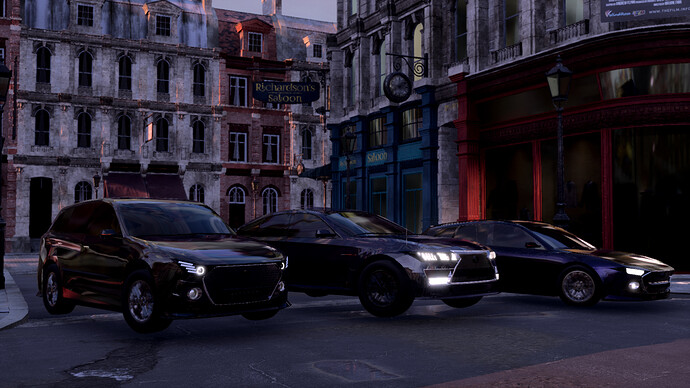 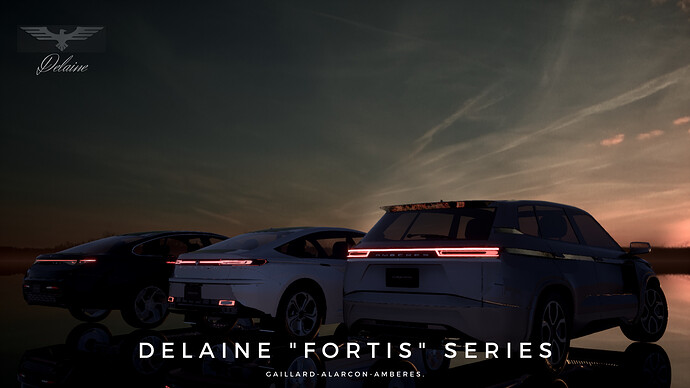 No two journeys are exactly alike. The same applies to Delaine ownership. With an impressive number of choices between models, available features and specialty packages, there’s a Delaine that fits your life. Discover the power of choice through three new and distinct models available soon in the Delaine line-up.


OOC: I’d like to thank my collaborators @Prium and @HelloHi for being awesome. Although we each had our “own” car to work on, all cars have something from all three of us in it. All three cars benefited greatly from everyone’s input. I cannot thank and commend both my partners in crime enough. It’s been a pleasure working with both of you! Go Delaine!

Good evening folks! Xepy and I received one entry so far, and we did notice multiple other people who were interested but may not have enough time to finish their entries. Due to these reasons, we are extending the deadline to Friday, June 11, 2021, at 11:59:59 PM EDT.

To the team who submitted already, should you wish to revise your entry, you may resubmit once. The post will be updated with this deadline change. We hope this is enough time for people to work on and complete their entries in time. Keep up the good work!

Is this still alive?

How goes it with reviewing? 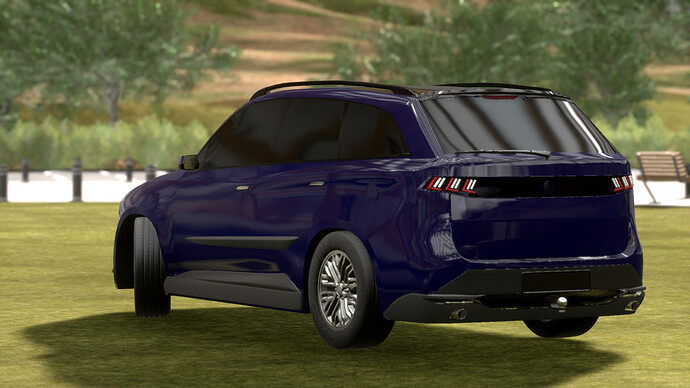 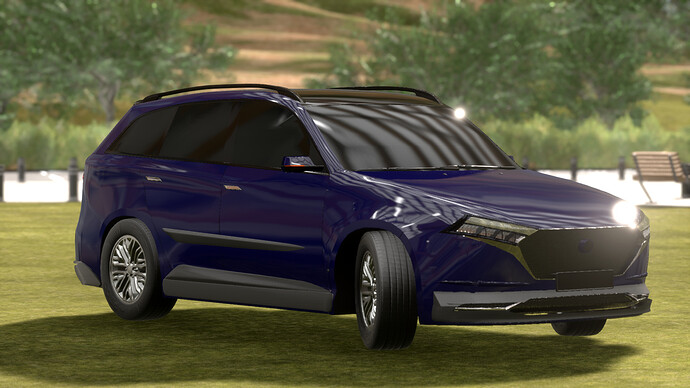 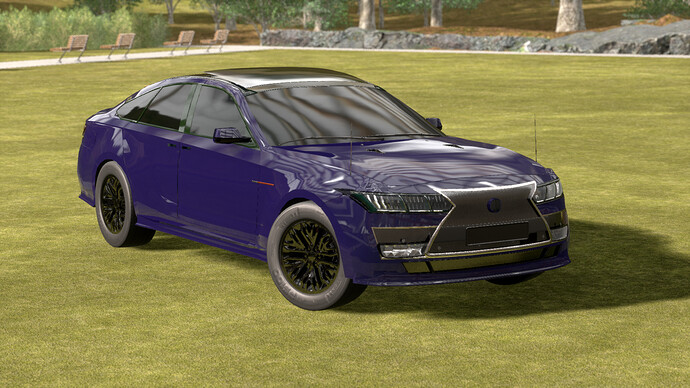 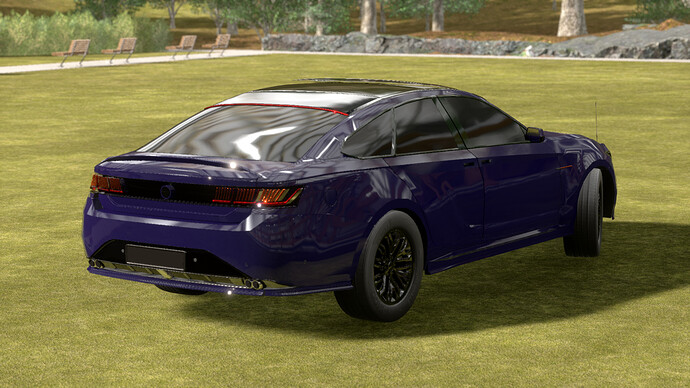 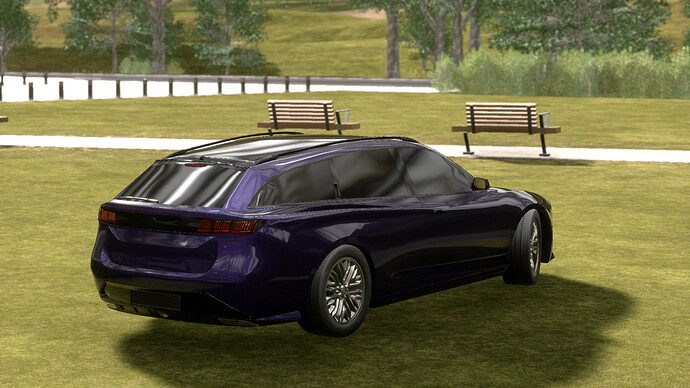 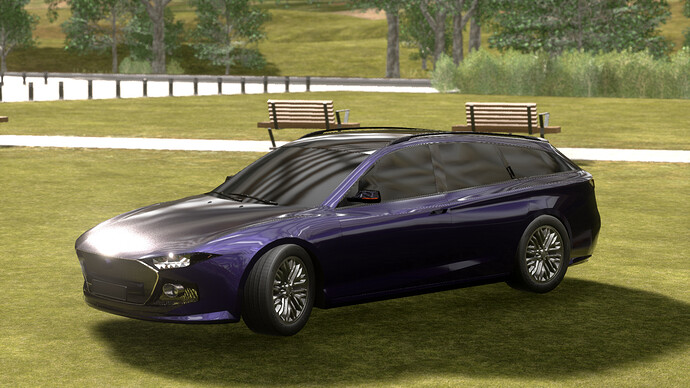