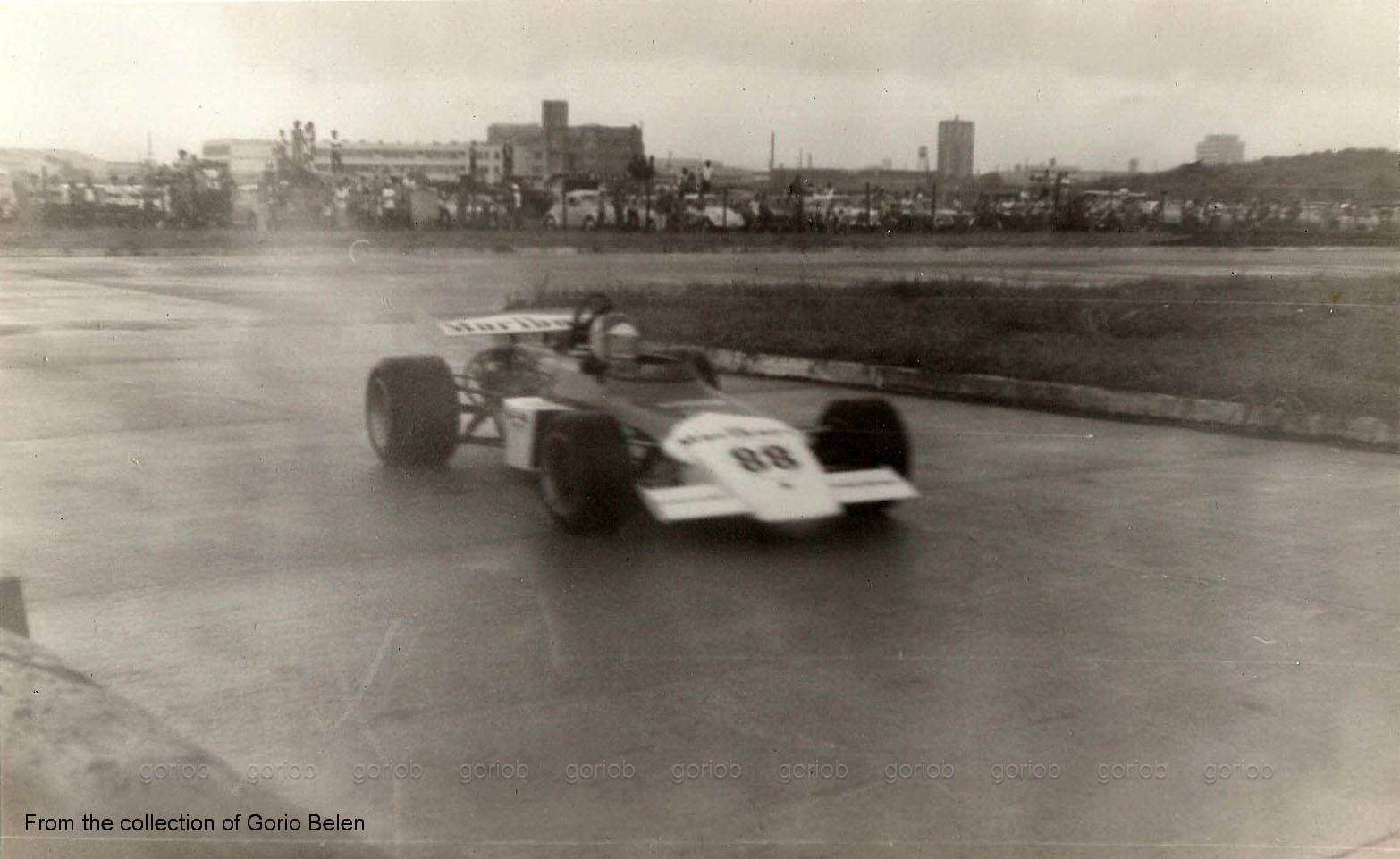 Unknown to many, the Philippines actually does have quite a bit of motorsports heritage. The problem is, most of the documentation about it is either hidden away or lost to history.