Picaco Motors is the second-largest Filipino automotive company behind Quezon and has the second largest domestic share of the Philippine automotive market. In contrast to Quezon which targets buyers with considerable wealth, Picaco is in a middling ground, preferring to introduce cars for the average middle class car buyer.

Picaco (Philippine Car Company) started as a jeepney maker in 1958 under the guise of Fabian Auto Works. Realizing that Quezon’s foray to the automotive industry is a sign that the jeepney’s days are over, owner Francisco Fabian decided to take a loan from the United States, and helped build a factory in Makati, Rizal. Picaco then retrained all its employees to the United States to study automotive engineering and by 1971 churned out the Picaco Sampaguita, its first car, and an indigenous design at that, hiring a Filipino designer fresh from Italdesign.

In the 1980s, it struggled to produce cars as Quezon, its domestic rival, fell to grace, and Picaco is besieged by frequent strikes, and only government intervention in 1989 saved it, barely. By 1990s, it went back to track despite setbacks like financial crisis, epidemics (including the current pandemic), frequent changes to the Philippine government, etcetera. 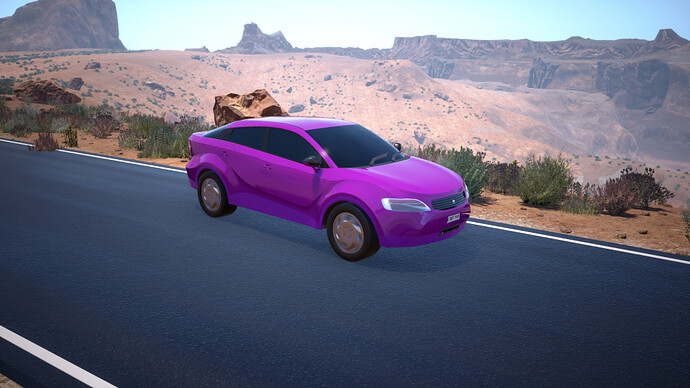 At first glance, the Picaco Sampaguita looks very dated - the shape and placement of the front lights and grille are more appropriate for something that came out 15 years earlier, as is the wheel trim design. The obnoxiously bright exterior color somehow makes it look even worse. And as for the mechanicals… I would like to take a look at the trim specs, if only for the purpose of determining whether or not its engineering is up to scratch for the era.

Indeed, I am thinking of revising the stuff and starting again from scratch.