Just a place to post cool pop-up headlights (and pop-down or other obscure ways of hidden headlights!) 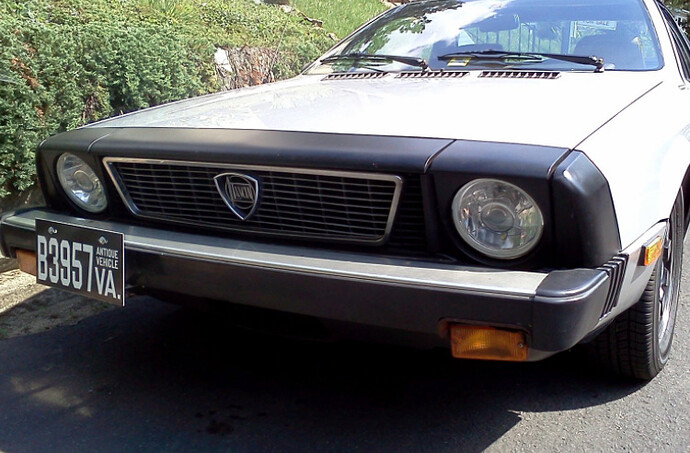 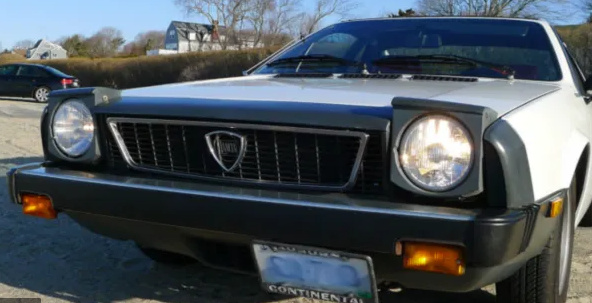 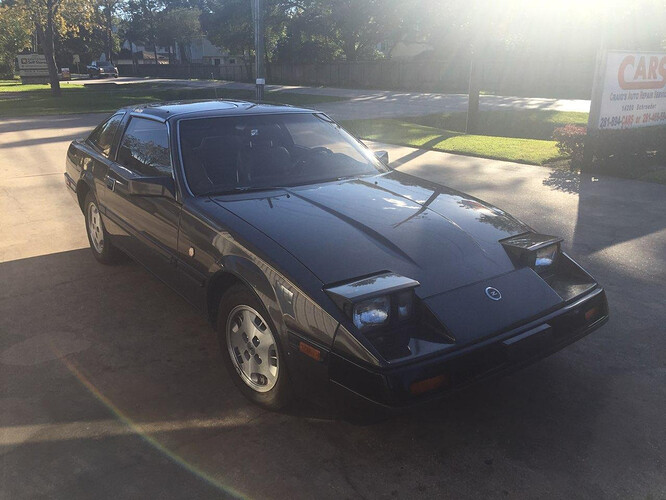 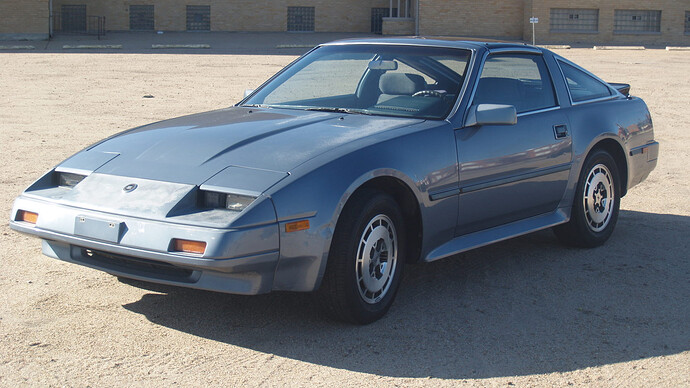 Mazda RX-7 (FD3S) - quite friendly-looking with the headlights deployed, in contrast to many modern cars, which look more like Angry Birds by comparison. 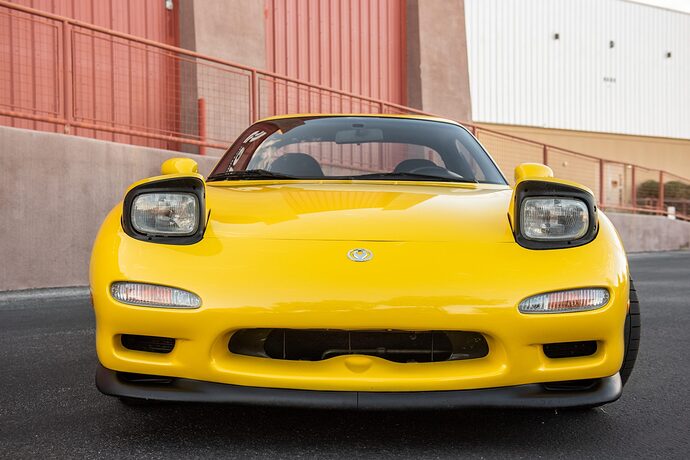 But with those lights retracted, it seems to have a more sinister face - like a snake waiting to strike (especially so on the facelifted Series 8, but still evident in this early Series 6 example). 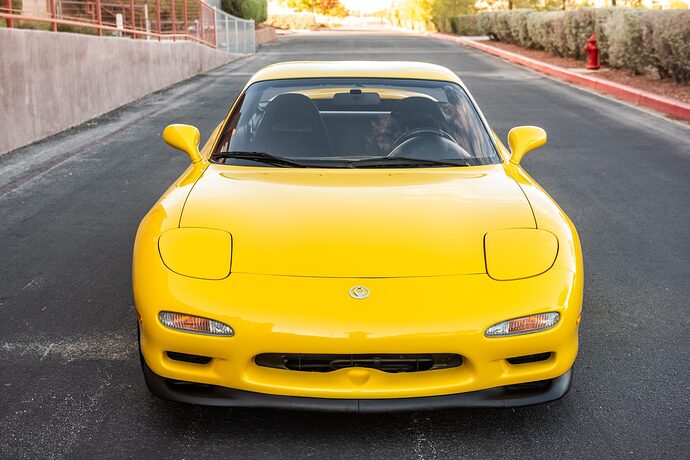 I just wished that modern cars could have front ends that could exhibit a dual personality- going from cheerful one moment to aggressive the next - but the disappearance of pop-up headlights from the marketplace now means they can only have one or the other (usually the latter), but not both at once. 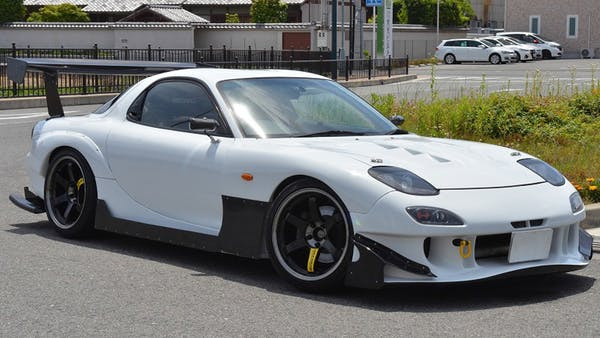 Another Far Eastern sports car of the 1990s that’s become one of my favorites of late: the Toyota MR2 SW20. I posted this because I saw a clean example out on the street for the first time in ages and was instantly reminded me of how good it was - and still is. 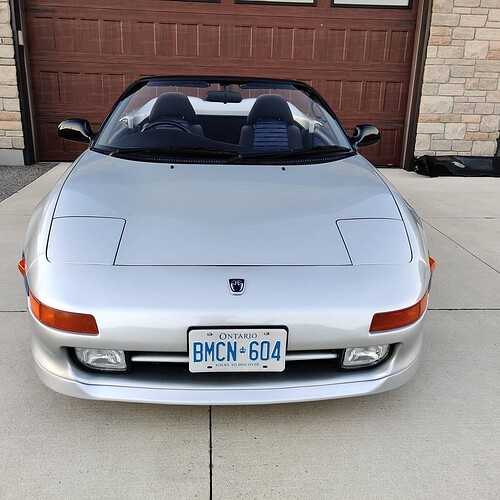 With the headlights retracted it looks quite sleek and futuristic, but when the lights are raised, it instantly looks a whole lot friendlier. 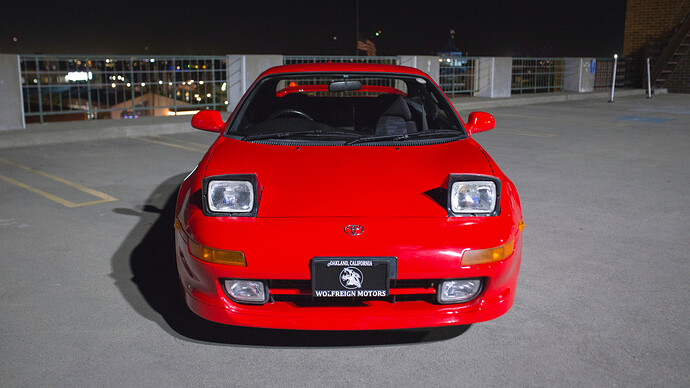 As an aside, the silver car in the top picture is an MR Spider (88 examples built, all sold in Japan) powered by a 200-bhp normally aspirated engine (3S-GE), while the red car in the bottom picture is a JDM GT-S with the punchier 242-bhp turbo engine (3S-GTE). It’s a pity that the two were never offered together in the same trim level - the resulting combination would have been a serious rival to other mid-engined convertibles such as a 986 Boxster or an S1 Elise of the same vintage, to say nothing of brawnier front-engined rivals including the Z3 M Roadster or even a TVR Chimaera.