Previous car not un-loading in the car designer 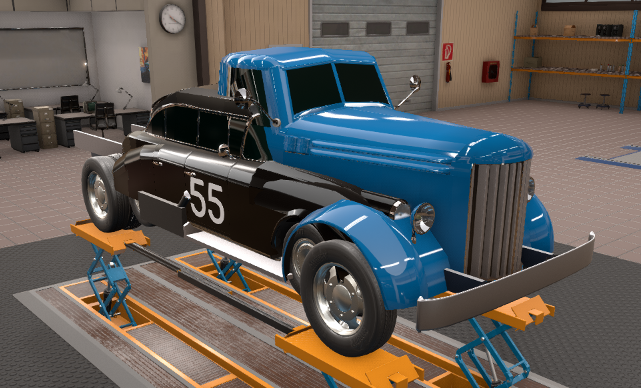 Maybe its already been pointed out, maybe even noted down somewhere and mentioned to us already that this is a bug but just in case ill put it up. My pc wasn’t loaded up so I’m assuming using the car projects button and loading a car from there prevented a check to occur and didn’t de load the previous car, that’s what I’m assuming but I don’t know.

Sorry for the lack of imagery it just happened and I freaked out since I didn’t believe at the time that I saved the .car file of the truck. Here’s some photos of the two different vehicles after the fact, they both used mod fixtures and the truck was on a mod body, gizmos evil speedster body iirc 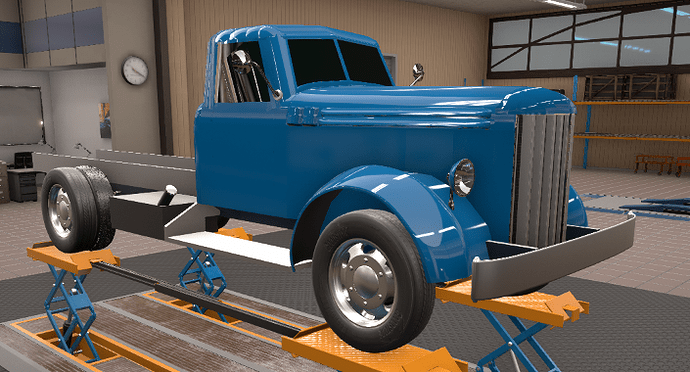 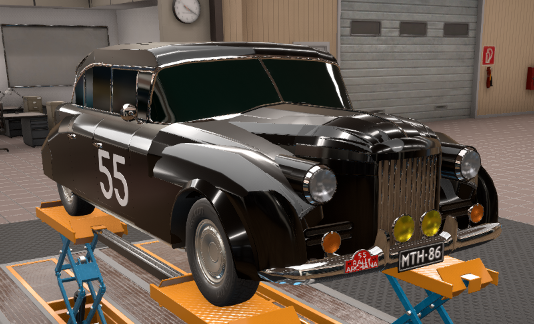