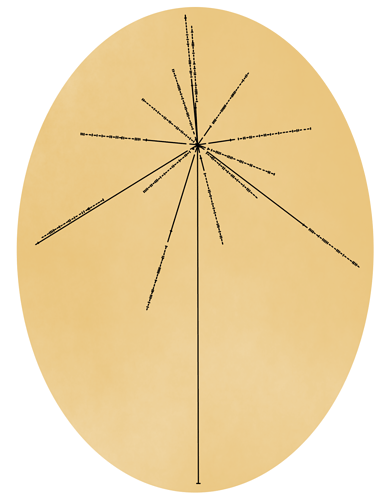 Pulsar Moteurs is a French company founded by Francis Lepari in 1933 as a means of funding his desire to enter the Gran Prix. With no great success in the years to come and the Germans dominance leading up to the war Pulsar Moteurs did not have a chance to produce a true production car till after the dust had settled by the end of 1945.

Fueled by his love of automotive racing, Francis ran his company along a similar line to Mr Enzo Ferrari, where the passion was the race cars, and the production cars were just something they made to fund the racing.

The first car to enter full production was the 1947 Pulsar Model LBz, the vehicle was a smash hit on the market for the wealthy, offering track level performance while keeping the reliability of a standard every day car. Pulsar was out to prove themselves and came out swinging with the LBz which sold as fast as they could be built while returning a respectable profit.

Looks nice, I like though. Plus it’s shiny and chrome, very periodically correct and stylish.