This didn’t really seem to belong in general, so.

What do you guys think would be the official racing colors and scheme (stripes and such) of the ingame nations? Justify your answer. Go beyond “it’s the country’s flag colors.” Last time I checked, the Union Jack wasn’t in British Racing Green. 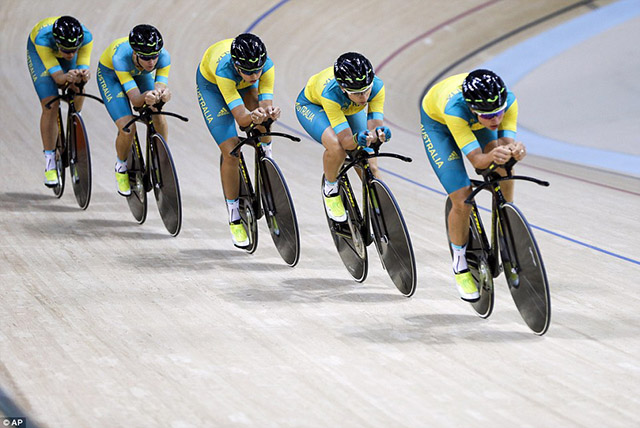 I mean, up until about the 70s, nations had national racing colors. For example, American cars (like the Shelby Daytona) had imperial blue bodies with white stripes or vice versa. Italy had red all over, and Germany had silver cars (hence the Mercedes silver arrows). Cars were painted with a color that represented their nation. 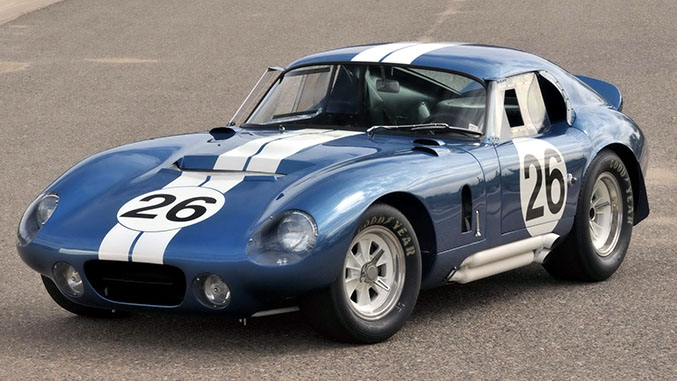 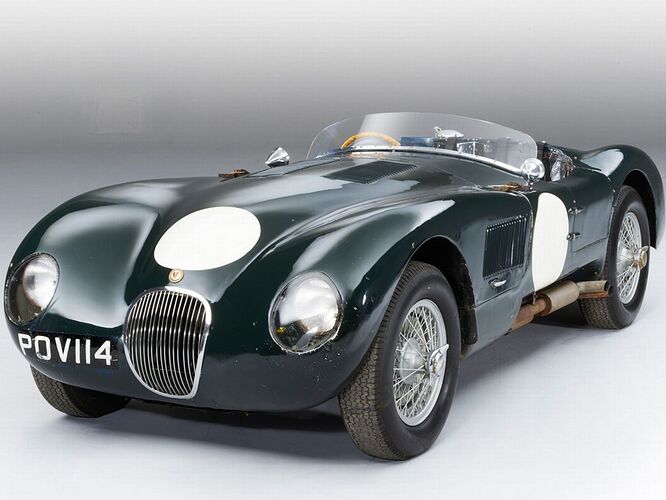 I could be wrong, but, I believe those were more chosen by the manufacturer teams, and, when successful internationally, the manufacturer were seen as representing the country… not a country’s colours, but a winning brand’s, ie: “Our brand makes better cars than yours does” works well if there’s a huge visual cue. Carroll Shelby liked stripes, AC Cobras, Ford Mustangs… when Ford Australia threw the “Cobra” name onto a Falcon , they gave it Shelby stripes too.
I’m pretty sure the Ford GT40, in it’s rather distinctive blue and orange “Gulf” colours, was proudly 'Murican.

These teams often faced each other and did not share much love. Back then, sponsors weren’t really a thing for the cars, so they went with the national race color. The addition of stripes made it easier to identify particular teams.

chose to race in the same dark green

But, they were never identified as “national” colours, were they? (That’s a proper question)

The color is named “British Racing Green,” not “Lotus Green” or “Jaguar Green.” The FIA (the motorsport governing body) registered national colors, and, unless this is the Mandela effect, there would not be nearly as many websites mentioning national race colors. Have you ever wondered why Ferraris and Alfa Romeos are Rosso Corsa Red? Jaguars in British Racing Green? Porsches in silver? There is a tradition of national pride that goes back more than a century that flowed into the modern age of motorsport,...

So yes, they were referred to as national colors, hence why they disappeared when teams started getting sponsors. I feel like Gasmea would fit the Gulf Racing Livery Colours