I’ve been meaning to work on my photoshop abilities for a while now but it really depended on my motivation to create something in Automation. And of late I’ve hit a bit of a creator’s block. I still do want to continue working on my Photoshopping though. And that’s what this thread is for. It has two functions:

Let me explain the second part. It won’t be unfamiliar, all you do is send me a PM with your car’s download and then I will photoshop one or two pictures and send it back to you. What you do with it is up to you. There’s one twist though. You must enclose a screenshot from in-game and I will choose whether I want to Photoshop it or not. Don’t mean to sound arrogant or selfish, but I mean that I will only Photoshop cars that I like the look of

It won’t be a personal thing, as in, I will not decide to not Photoshop your car because I don’t like you, it’s between me and the car.

That’s all, then. Do your thing!

EDIT: fuck, I immediately got bogged down in work. Expect to see the Photoshops by Thursday, latest Friday. 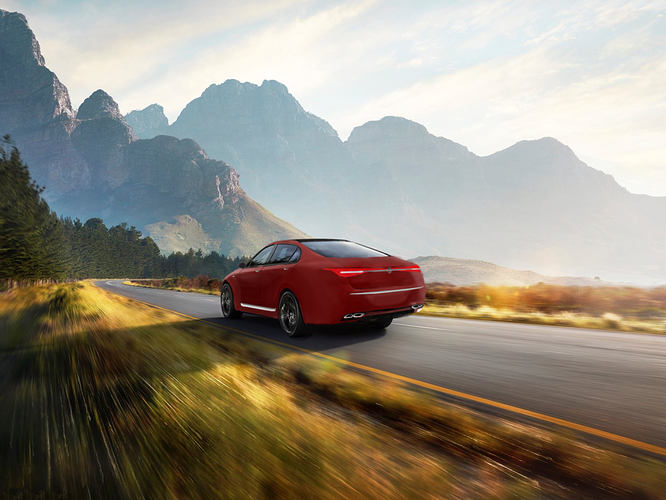 3.png1280×960 1.22 MB
One of two I originally planned to release but things didn’t work out and now I have to release these or else this entire thing is going to stall. Weaknesses of this piece: wheel sizing, paint retouching, and the redone chrome.
Second one is a WIP but I may just hold this as a practice piece as it’s not done and won’t be done anytime soon. 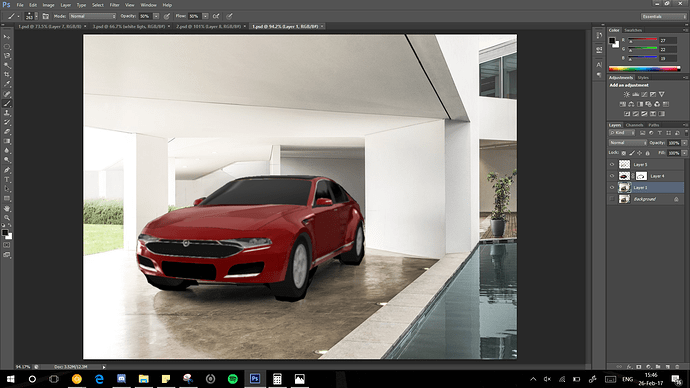 image.png1920×1080 1000 KB
Not happy with any of it. I’ll use it to work on my paint retouching abilities as you see the lighting of the original is quite interesting: 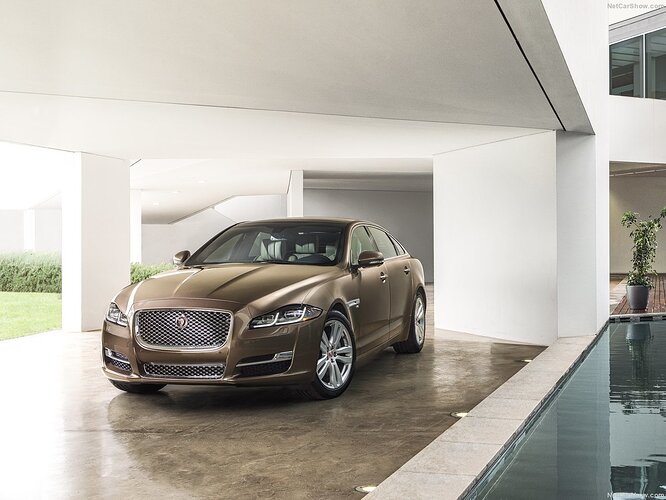 Problem here is the car shape. The XJ has a very stout and tall front end which just doesn’t match the wide, flatter Volante. The BMW 7 Series could be a better option to photoshop?

That first picture is gorgeous though, excellent work!

That might well be the case as the Squalo Volante has a rather more rounded shape. Plus the vanishing point of the image is so far away that the car doesn’t grow smaller towards the rear, something I don’t know how to compensate for in photoshop. Anyway the next photoshop should be out in a few hours when I get permission to post it. Until then I leave you with my new edgy teen double exposure profile picture 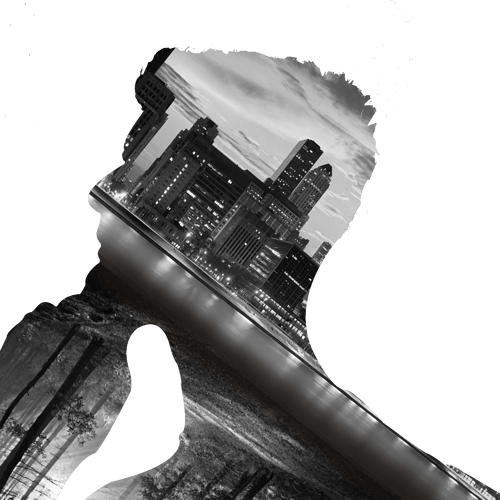 Nah you won’t find it elsewhere, I’ve only used it here and on the Discord

dammit we’ll have to find another way!

Ok, not exactly a moment, but whatever. The first photo is the one I’ve seen, and I wrote you already what’s wrong, I know why it can’t be better, I don’t care that much about these tiny lights that disappeared, so in general it’s ok

And my bad, I was driven by that “Volante”, which shouldn’t be there at all, as it denotes a coupe

So that’s just a Zavir Squalo.

Okay the one photoshop I mentioned yesterday has been completed but I don’t want to release it yet. For now I have a slot open to make exactly 1 'shop. Anyone want me to make something? PM me.

excuse the double post, but this was the last photoshop I mentioned I was waiting to post. 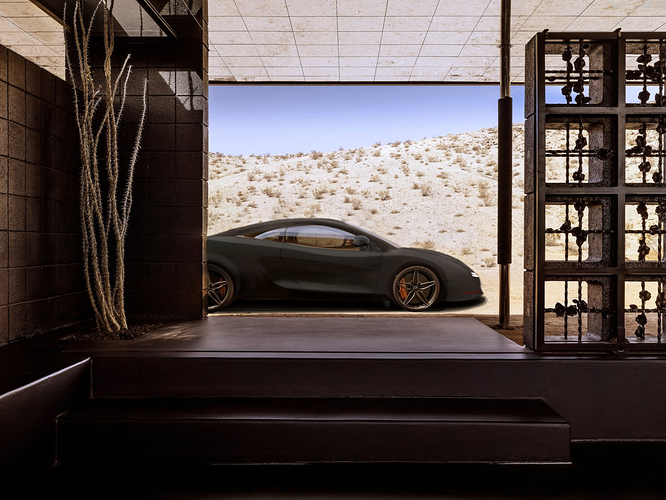 Quite a step up in my ability to retouch the paint to the environment, but it’s far from perfect. Lots of spotty areas. I know I fuckd up on the wheels.
10 Likes
DeusExMackia 27 February 2017 21:51 #12

Can’t work out the badge on the front, but it might by a GG? I really can’t tell!

That it is not

Anyway, how is the Photoshop itself?

It looks very good as far as I’m concerned. Blends well with the rest of the photo, is well proportioned and you’ve got the lighting spot on.

@squidhead FINALLY! Someone who knows the original quote and not “That’ll do Donkey”

Right, I shall bump this for a few reasons.

EDIT: I’ll be on a short hiatus until the 6th of August, so until then I can’t take any requests, sorry.