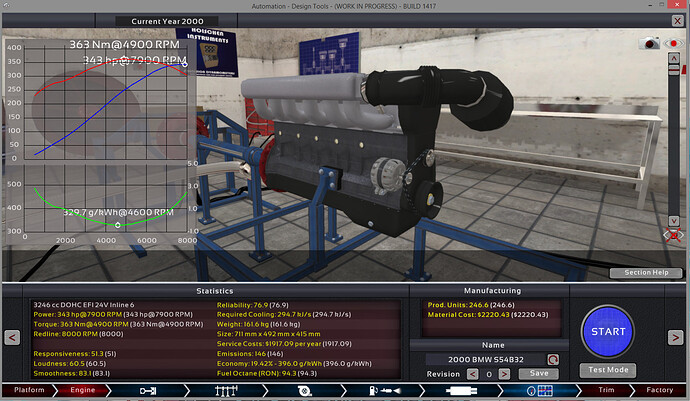 Due to quality slider limitations the hypereutectic pistons are reducing the reliability, the quality sliders aren’t limiting enough however to give this most realistic of LS7 recreations insanely high production units. #IndividualQualitySlidersForBottomEndParts
Like seriously, the production units would probably be halved if #IndividualQualitySlidersForBottomEndParts was made a reality and the LS7 isn’t the only engine which would hugely benefit from it.
2006 Chevy LS7Rev1.lua (43.3 KB) 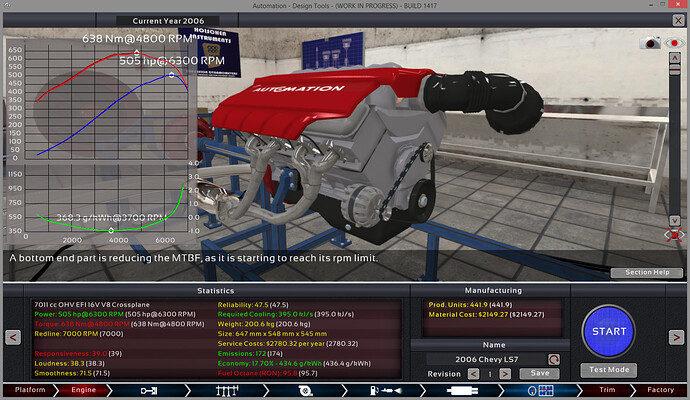 The power and torque peaks come 100RPM too late on this recreation, sadly I couldn’t get it any closer. 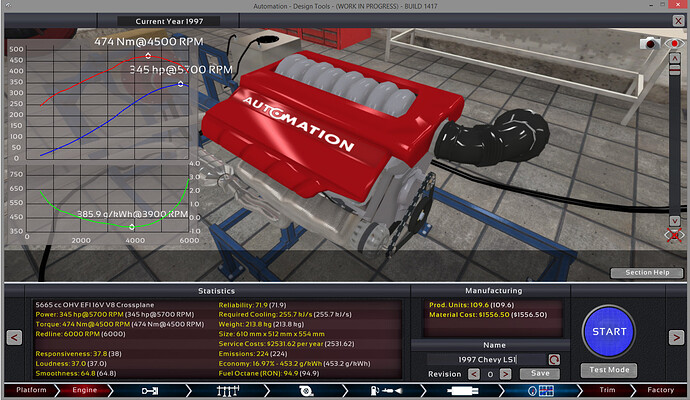 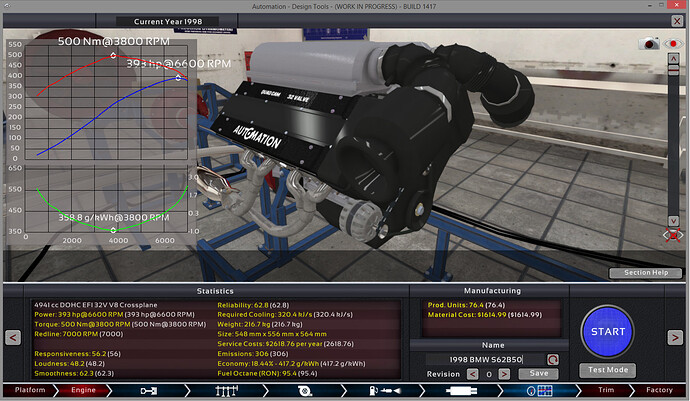 There’s already a thread for engine recreations, but those are some good engines anyway! Good job

and a throttle per cylinder, like every other ///M engine

Look at the top of the Engine Sharing Forum

There’s a post just for this at the top.

and a throttle per cylinder, like every other ///M engine[/quote]

My S62 recreation already has throttle per cylinder and there isn’t a “standart” intake option, at least not in B1417. 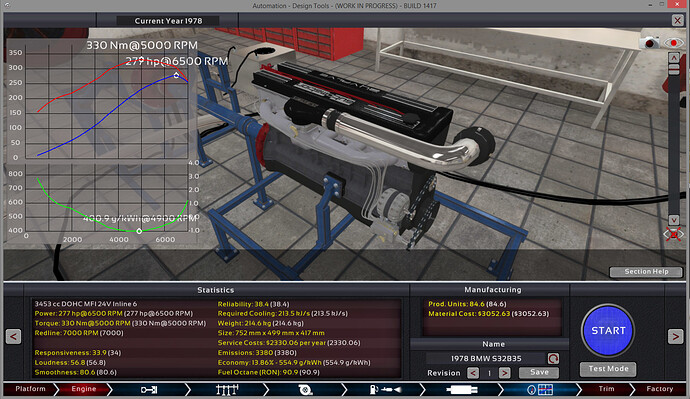 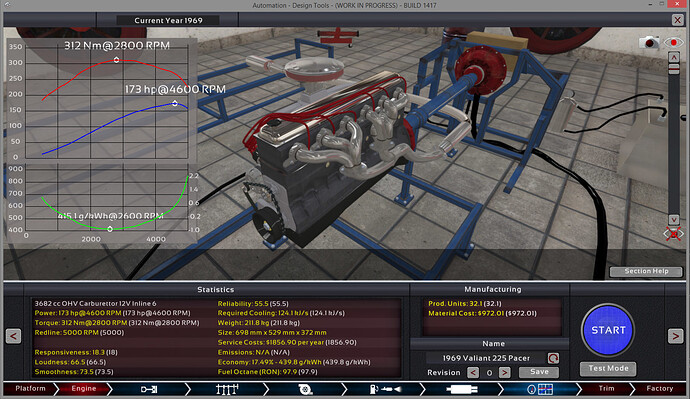 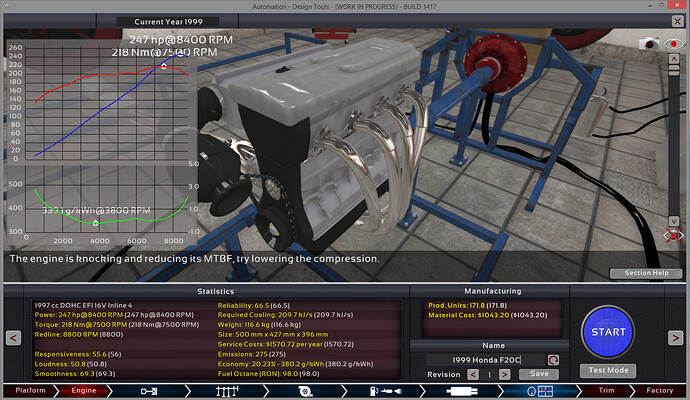 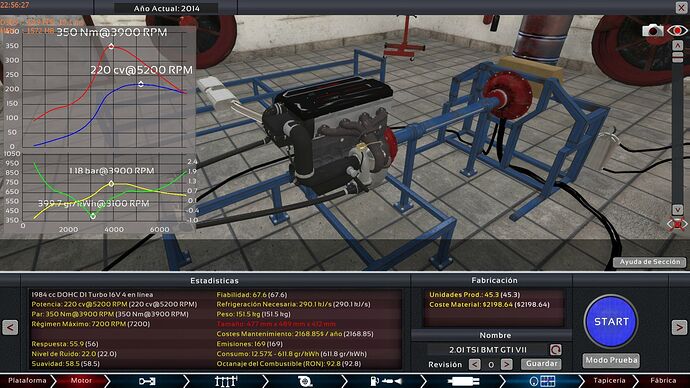 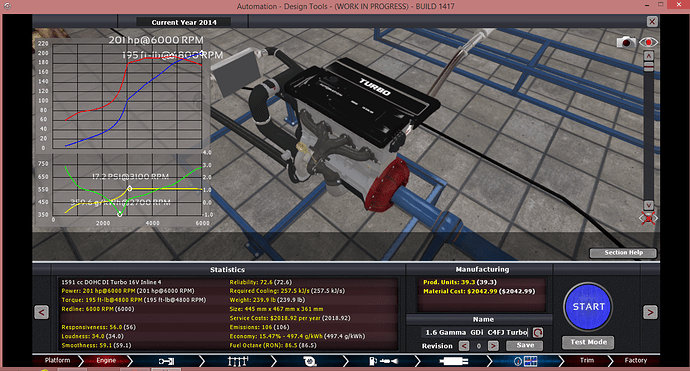 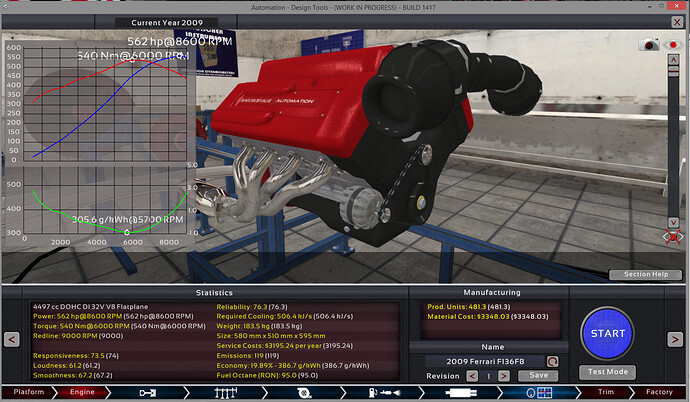 What happened to the engine recreation thread that was pinned to the top quite a while ago? Seems to be working fine for me, so why the duplicate thread?

I think everyone is going with this one due to the newer release version like the top power thread? I dunno.

Those old engines usually still work, I believe. Costs have been changed, less so performance (not true for the next update for economy, as it has been said.) The only engines which would require re-tuning would be those using VVL. I would recommend still using that thread.

I just started this thread because I didn’t notice at the time that there already was one. 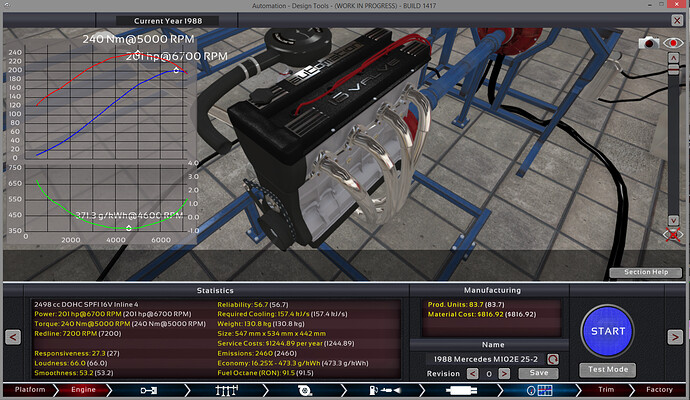 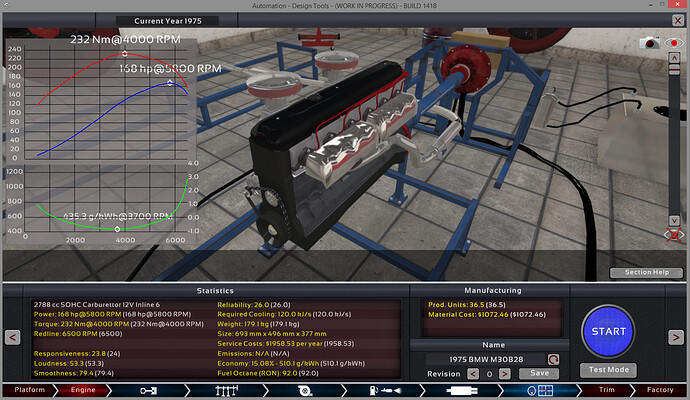