It’s inevitable. We have simply got to do it.

Let’s recreate Ridge Racer in all releases and even new machines (that could mean anything from new variants to completely new models altogether) and put them in this thread. The makes-
-Kamata
-Soldat
-Terramotors (Terrazi)
-Assoluto
-Age Solo
-Lizard
-Rivelta
-Lucky&Wild
-Anything else I forgot, or a new make and model with a similar paint job 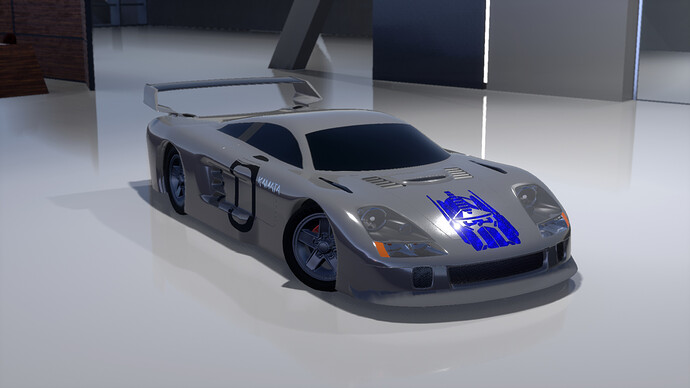 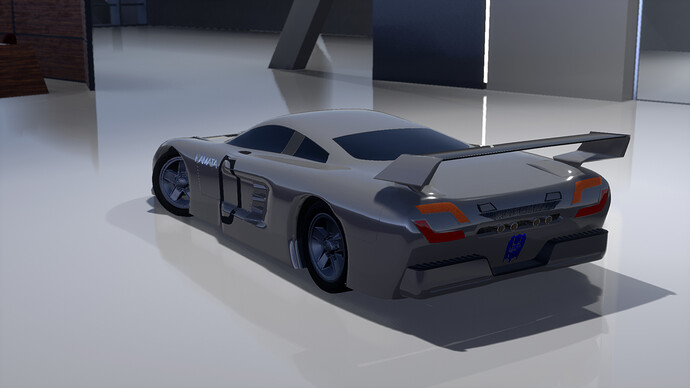 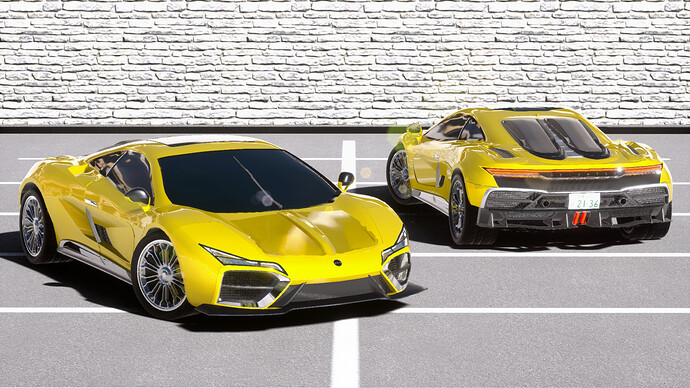 That thing is actually too modern for the early 2000s, but would fit right into something released in the late 2010s.

Like, what about the RR7 type era, would that work?

We are hereby opening this thread back up. Let’s keep it going! 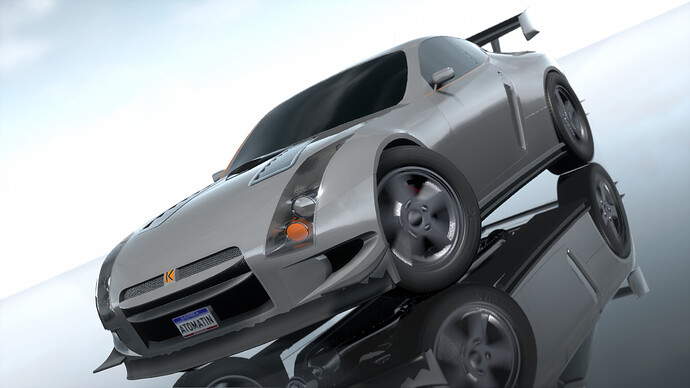