Out of curiosity, does anybody actually use these tracks anymore?

I have done a couple of times

I use a updated version of the Nürburgring and my own company track.

I was just wondering because I’m curious if they all still function as intended or if any of them need to be updated, since most of these in this thread were made by me.

I do have an updated Sebring with a flying lap.

Hi can you make The Grand Tour test track pls

Do you have a good map for it? I assume you mean the television show?

EDIT: And, I found it already created here: The Eboladrome

I’m surprised nobody has suggested The Bend Motorsports Park in South Australia yet - here is the International Circuit configuration used by the Supercars Championship: 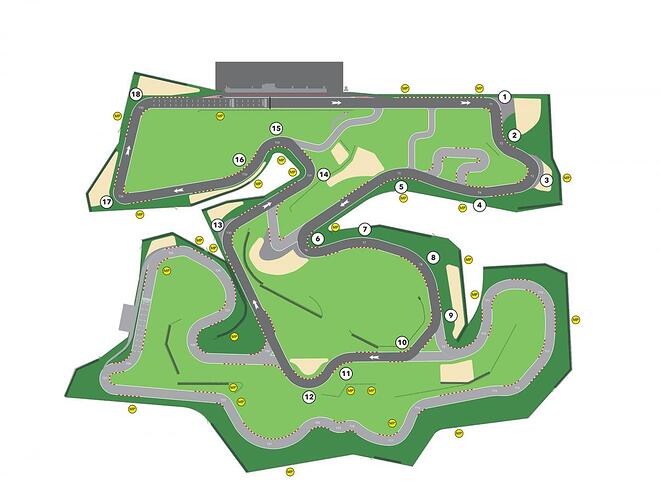 And here is the longer GT Circuit: 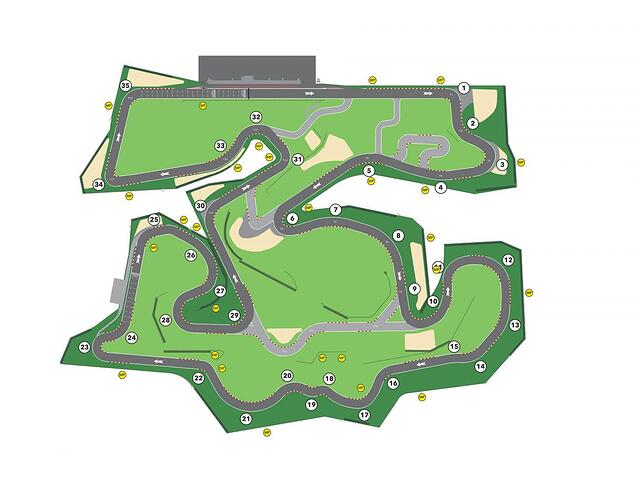 Finally, here are the East and West Circuits (shown below as two separate layouts which can be run simultaneously, each of which will need its own set of files): 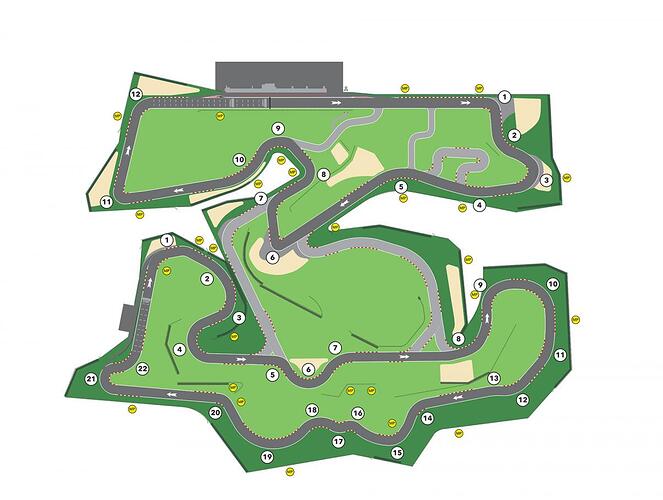 Given that the International layout has replaced Sandown as the venue of the 500-kilometer endurance race in the Pirtek Enduro Cup from this season onward, it would be a fitting addition to the growing list of custom tracks.

Which one do you want?

The International Circuit in particular, although all four would be worthwhile additions.

I’m still waiting for Gunsai since 2014, and I ain’t planning on leaving any time soon… 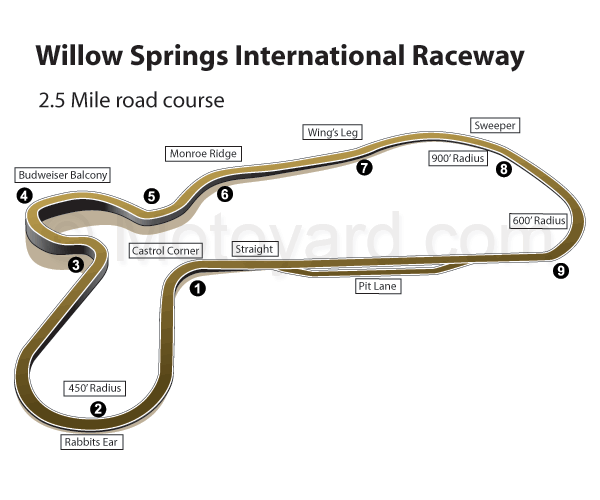 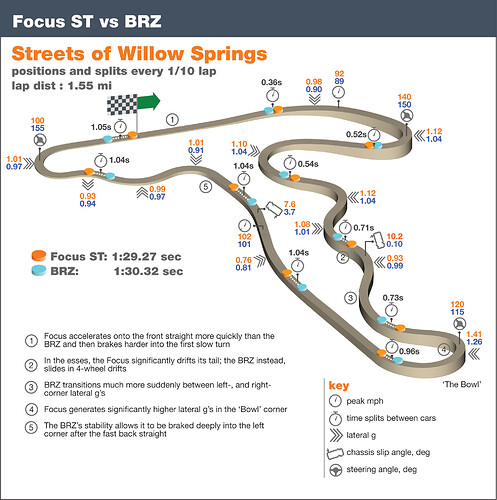 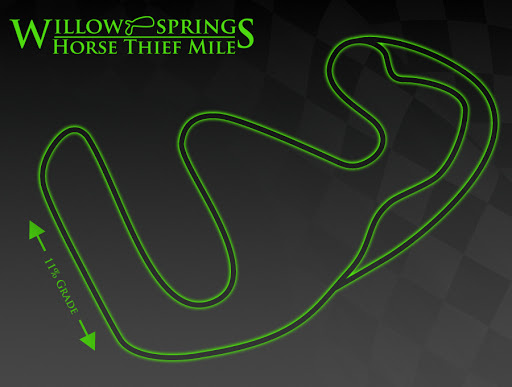 Tracks requested by @Vena.Sera423. I will finish the last one in the request over the weekend. [Willow%20Springs] Located near Rosamond, California in the high desert sands, lies a motorpark to end all motor speedway parks. Kart racing, motorcycles, a skid pad, drag strip…just name it and they’ll put oil and gasoline in it and race it around for fun. Today we have the Big Willow, a 2.5 mile road course, and the Streets of Willow Springs, which aren’t really streets nor are they located in …

I’ll get the Horse Thief Mile done this weekend if I have time. Working on 16 F1 historical circuits right now, trying to get them all completed, but it’s a short track so should be able to fit it in.

EDIT: I’ll also tell you, Streets of Willow Springs is running counter-clockwise, despite what your image suggests. RacingCircuit.info says it runs CCW, so that’s what I did.

SoW can be runs both ways.
Thanks!
It is my home track.
Some big names usually go there for fun or testing, even film movies like Ford vs Ferrari and Top Gear UK did a special there doing a challenge driving around as they were being shot by airplanes.

How about the Brooklands course? Get some vintage tracks in the mix.

I also did The Bend Motorsport Park East and West Circuits.

As for “vintage” tracks, @BobLoblaw, I am currently working on 16 tracks from the 60s-70s F1 circuits (including one fictional track). I can’t wait for them to be released, after they’re used in the challenge requesting them from me.

Would love to see Symmons Plains or Baskerville as they are the two tracks closest to me. Longford is also up there.