Well… Since Namco hasn’t been making any newer Ridge Racer games (which i wish there is.) I decided to make some newer version of certain cars that was in previous ridge racer games. Cars from Kamata, Danver, Himmel, Lucky & Wild, Etc. I might even make a new manufactures and new models too. 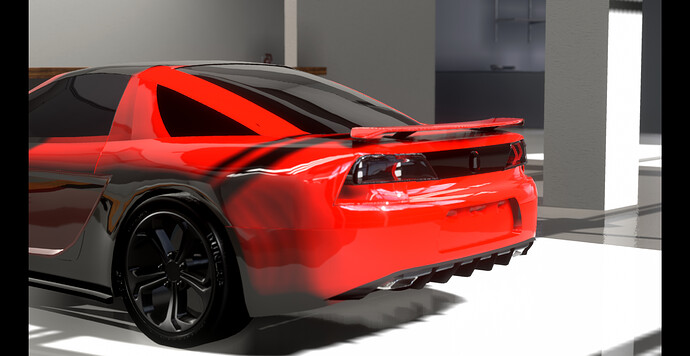 If you want some inspiration, someone already went and made a full lineup of Assoluto cars.
http://discourse.automationgame.com/t/assoluto-automobili-s-p-a-2004-fatalita/ 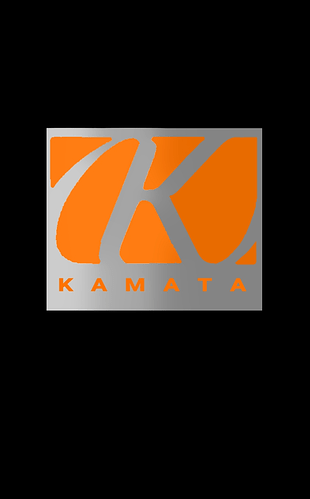 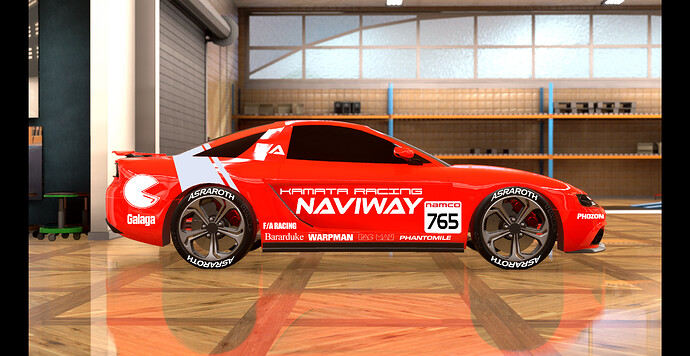 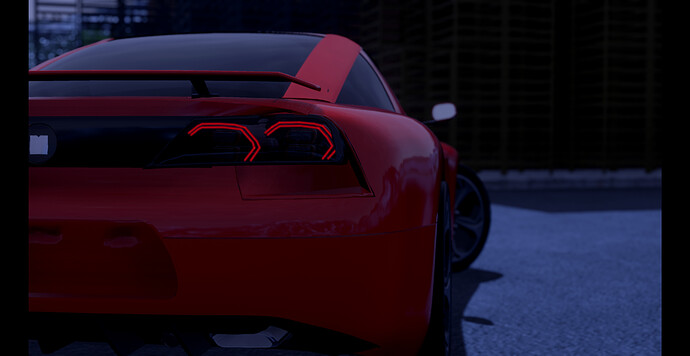 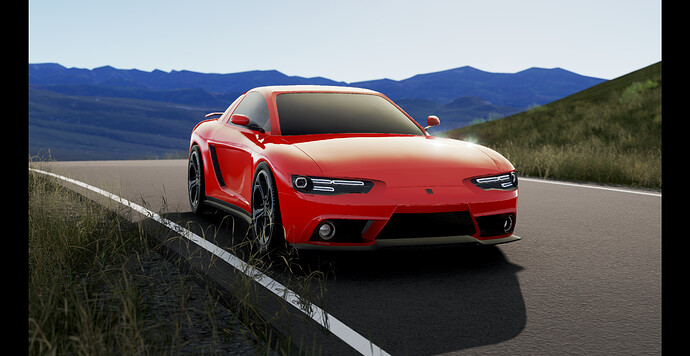 If the Fiera were to be remade for RR8 (and why shouldn’t it be?), this is how it should look like. Well done.

Damn, am I allowed to contribute to this thread? I miss this game

Good use of the Useless fixture. 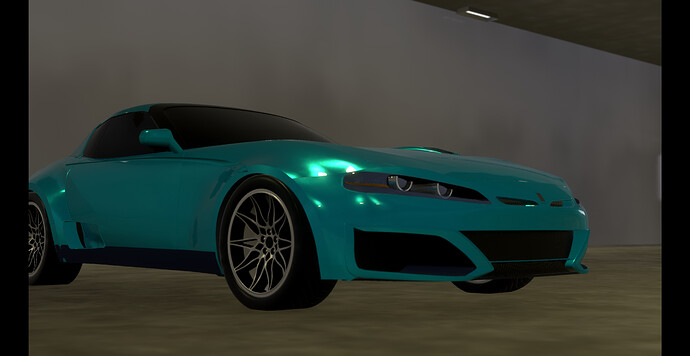 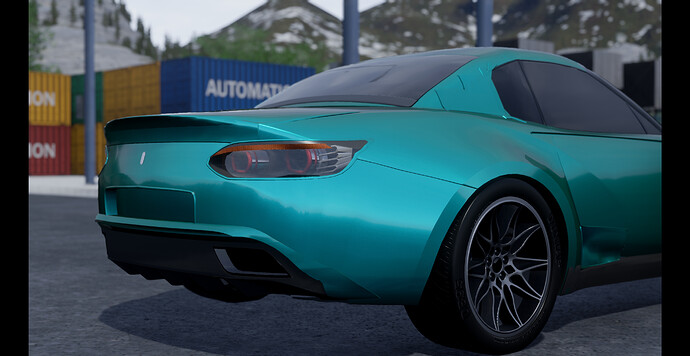 What should i make next?

Given that someone else has made an interpretation of the entire Assoluto lineup as early as the Kee era, it would make more sense to replicate something from another manufacturer.

The Fiera and Prophetie looks great. It would be cool If we had the Danver Bayonet in there too.

I don’t mean to hijack this thread, sorry! But I had made this and didn’t have anywhere else to post it. I hope you don’t mind that I throw this in here

if you do mind I can totally move this to a new thread.

I’m also totally down for suggestions since I’m bored a lot, lol.

The Bisonte used to be the pure sports car of the ASSOLUTO lineup; although it remains a thoroughbred machine, the Bisonte went through 2 generations (from 2005 to 2020) of radical change. It’s 3.0 L V8 has increased in size slightly to 3.2 L, and for 2015 it was strapped with two turbochargers - this led the 2020 version to surpass the performance capabilities of the V10 Fatalita. A beautifully balanced chassis retains the driving characteristics of the original Bisonte whilst injecting a far more exciting powerplant behind the driver… 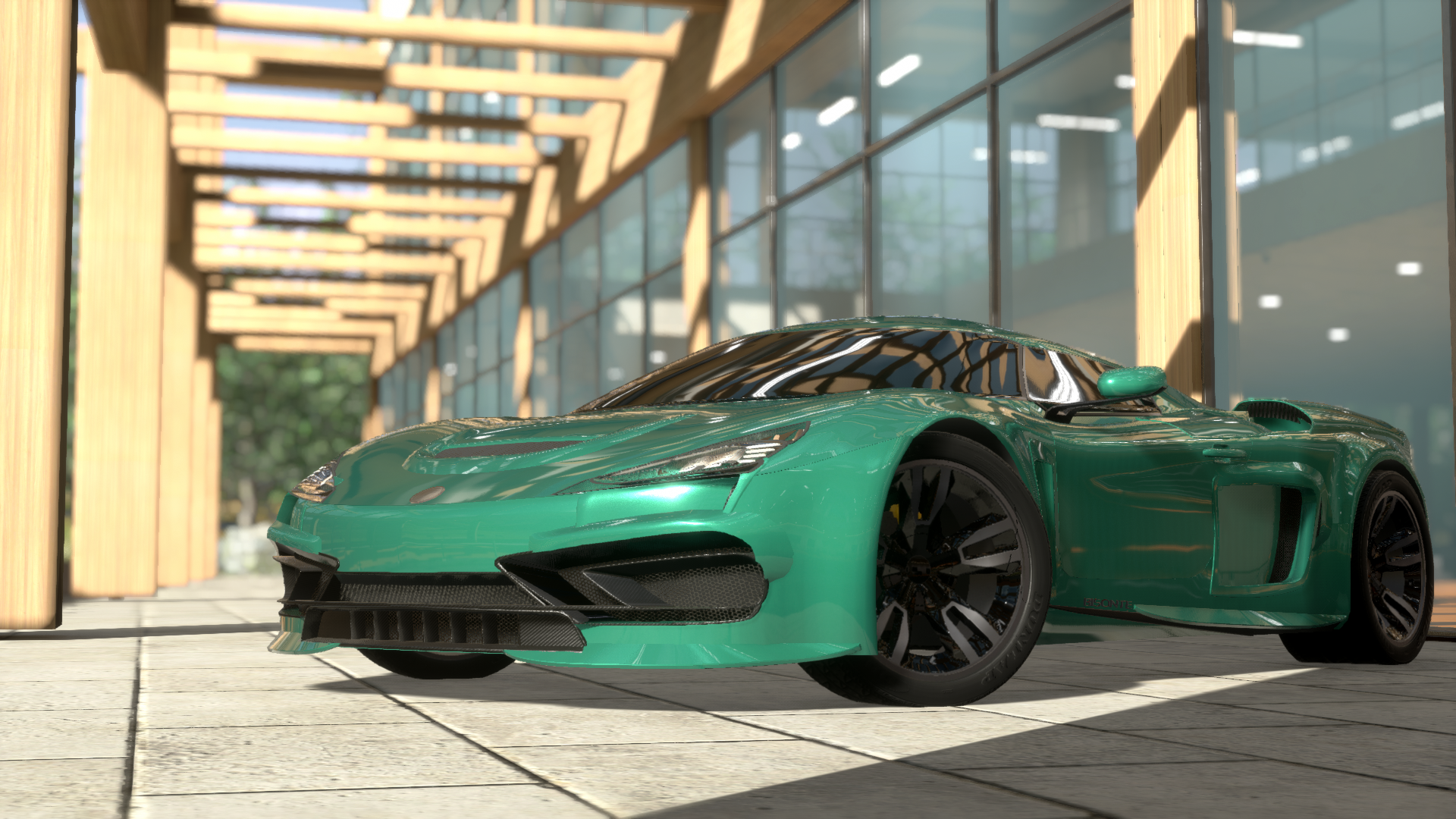 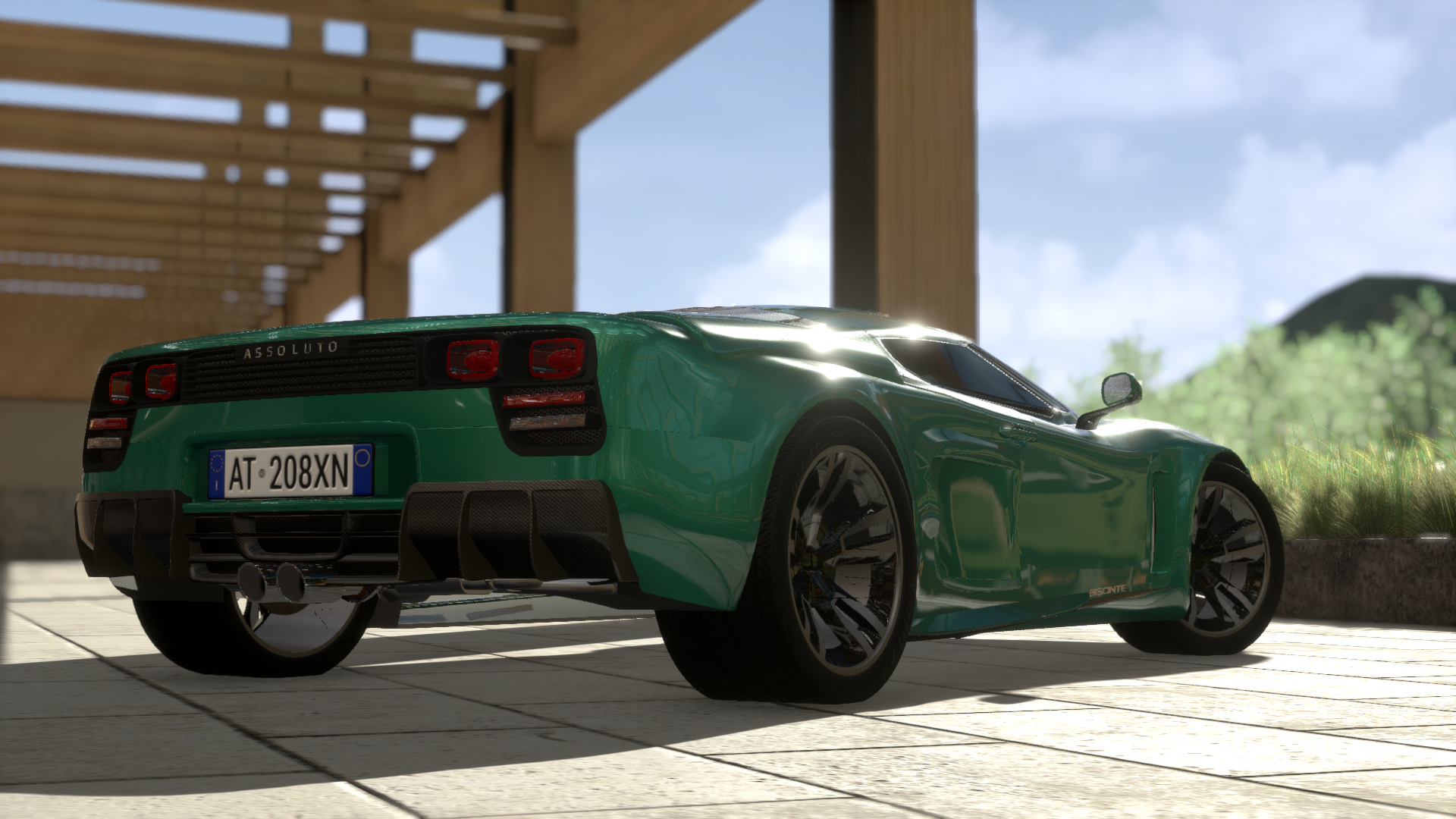 This is the best interpretation of the Bisonte anyone has made thus far… For a game that, sadly, will never be made because Namco has not also discontinued Ridge Racer for good, and then put all its eggs in the simulator basket by publishing Project CARS, which was developed in England, of all places.

I’ve got two more cars to show off to everyone. Hope you all enjoy

After the international success of the 2006 Bayonet which was produced for a decade with little change, DANVER introduced the 2016 Bayonet with styling very similar to the previous generation. The OHV V8 had its size increased from 6.0 L to 6.5, along with all of the new engine tech DANVER has become renowned for. It remains a dynamic car to drive, being one of the easier cars to get sideways on the track. 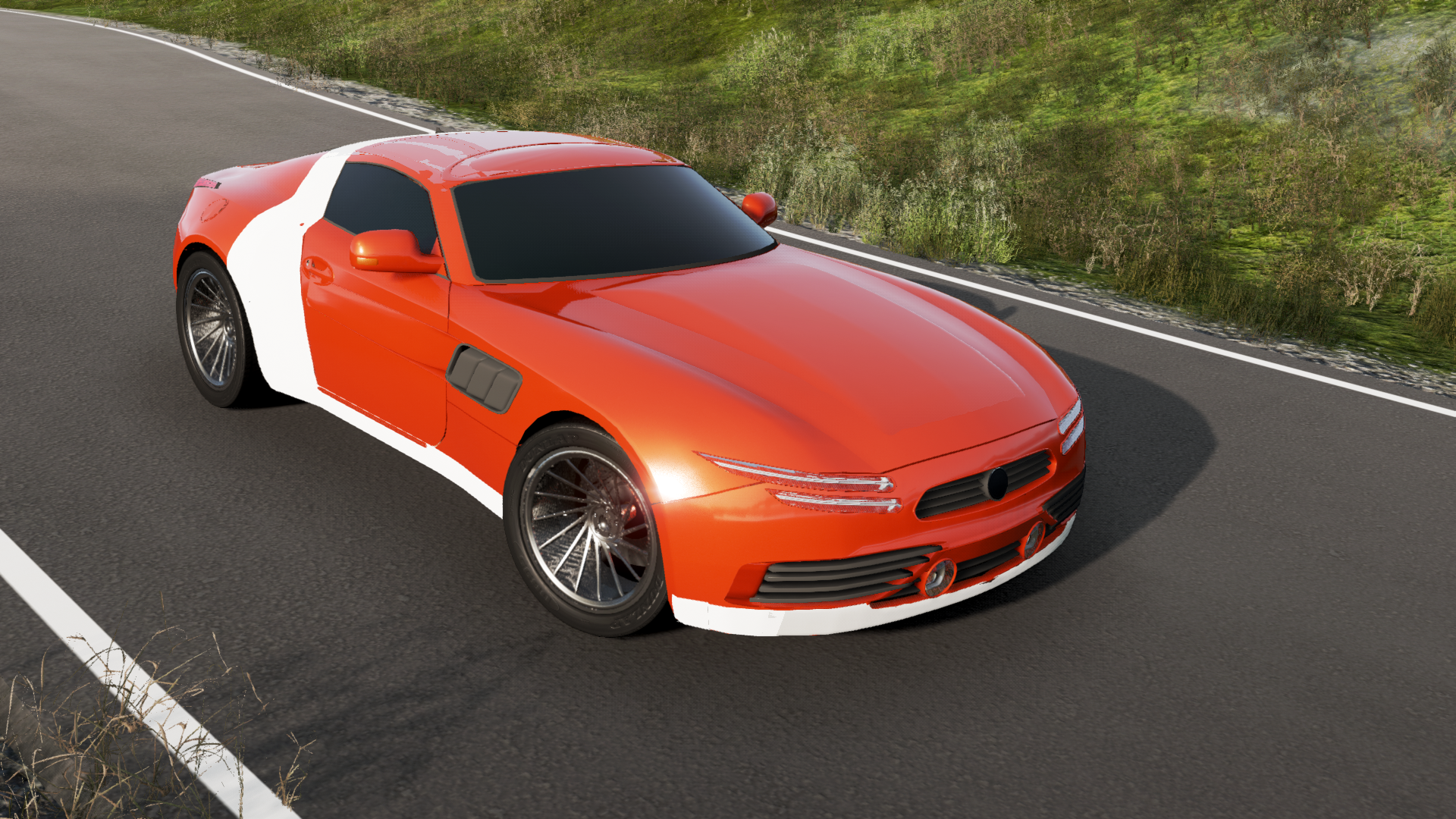 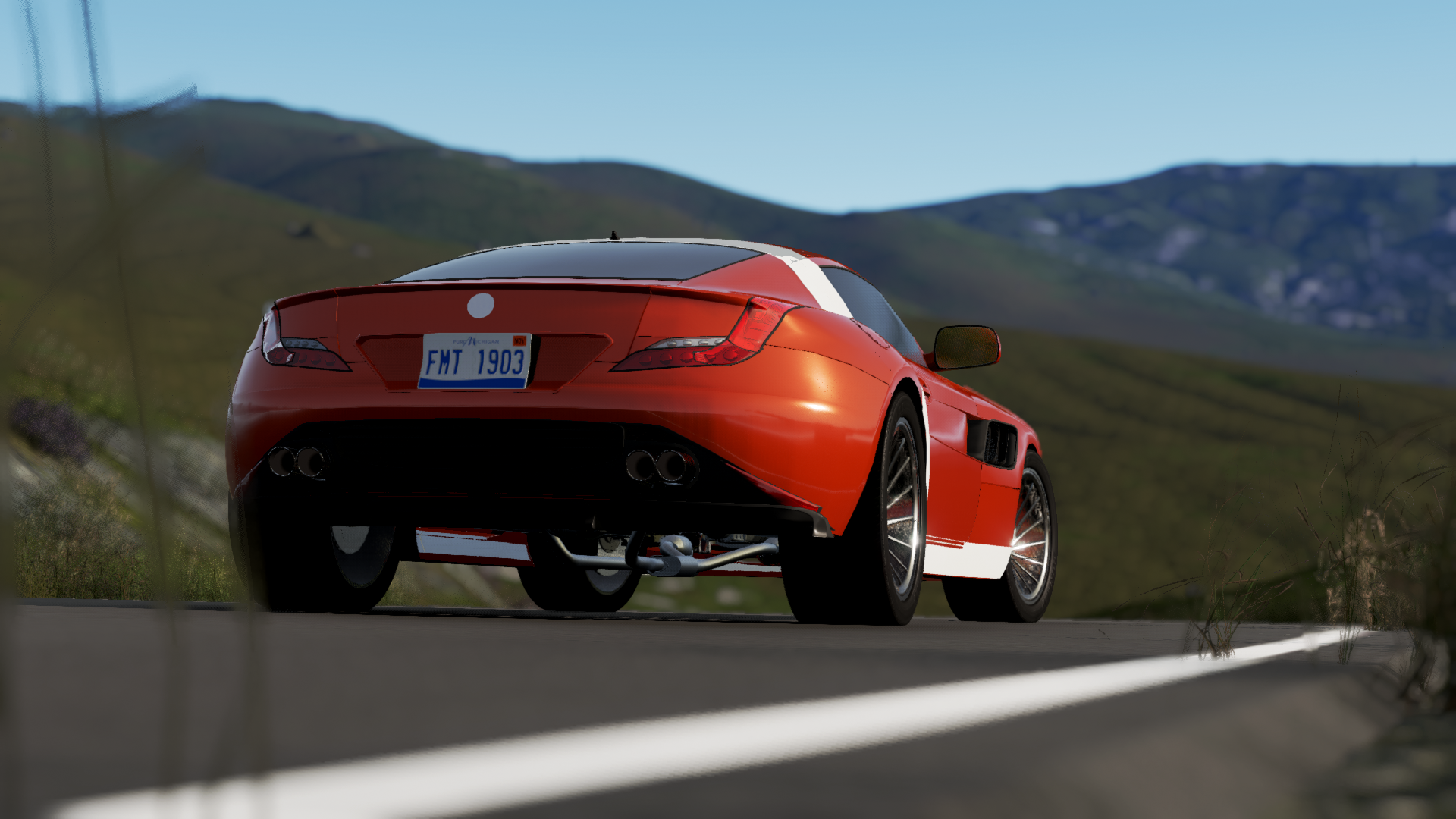 When ÂGE discontinued the well-known Abeille in 2010 for the Elenie, it was clear that the French company was steering in a premium direction. The mid-engine Competition version of the Abeille was subsequently replaced by the rally-style AWD Elenie, to the dismay of many purists. For 2017, the new-generation Elenie Solo-R has a stylish new appearance and a grippy AWD system that can put up a fight with much more powerful competitors. 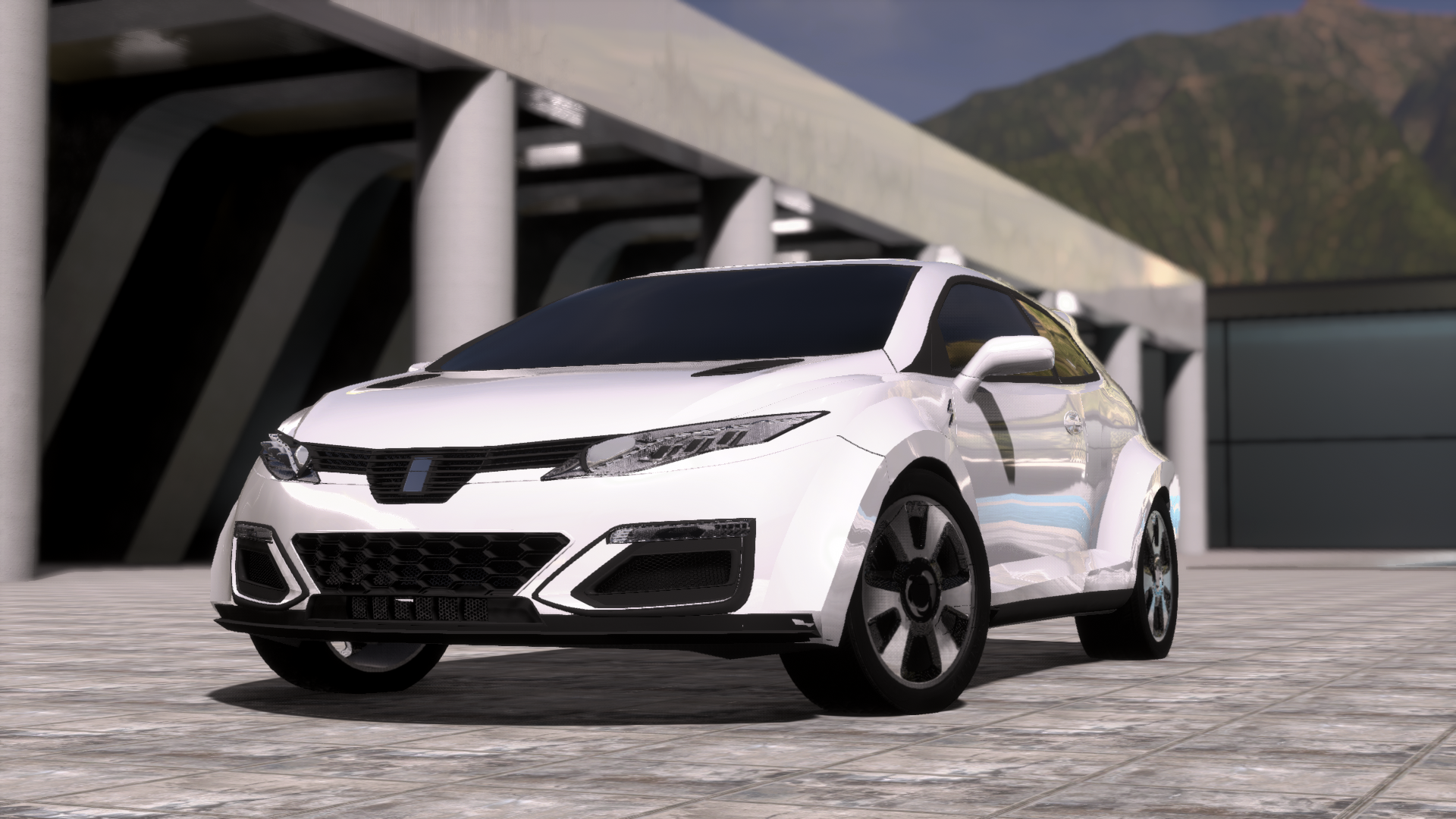 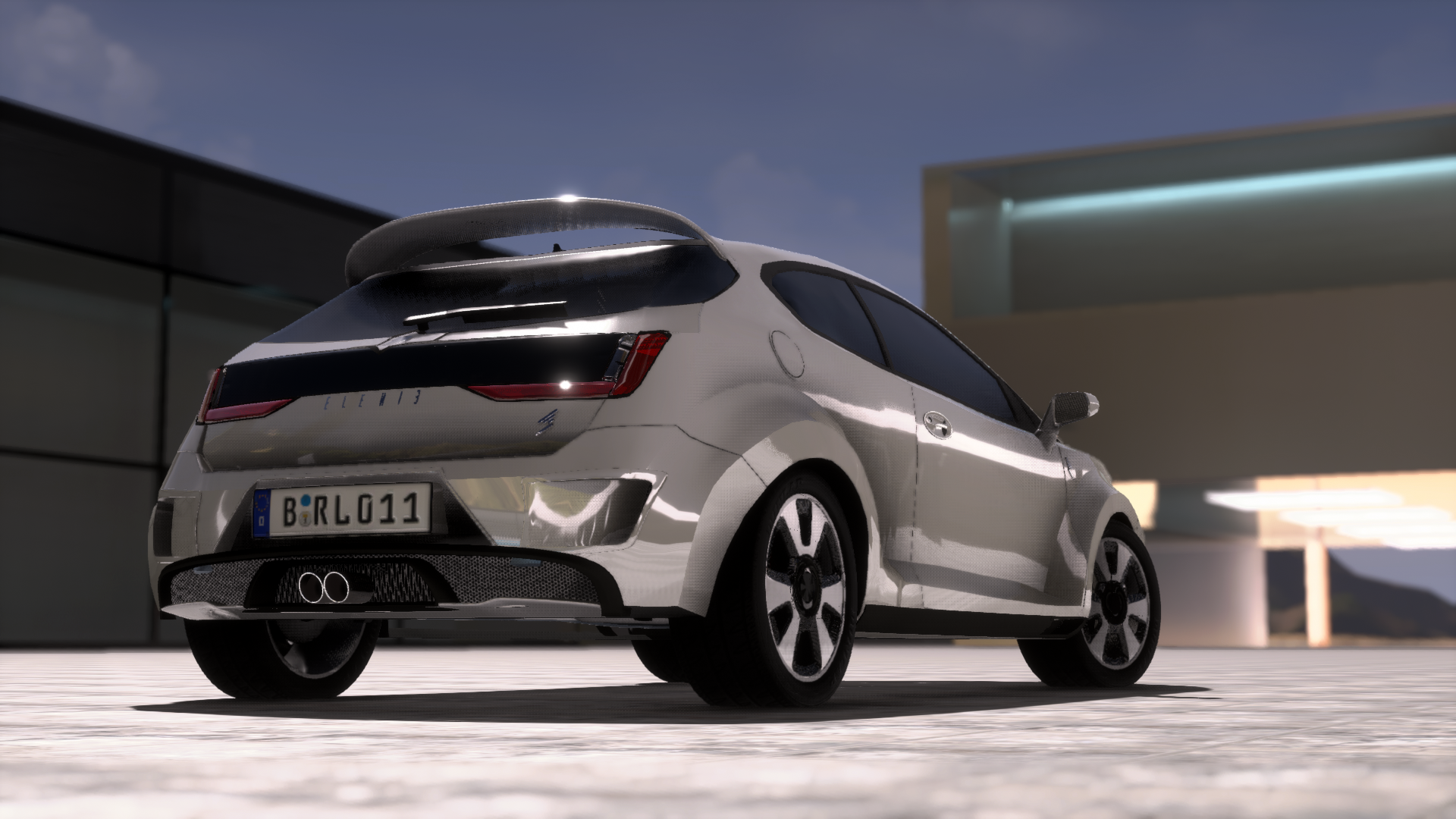 These are probably going to be the last ones I make for a little while.

After the relative slump of Himmel’s best selling sports machine E.O. in 2006 after a radical redesign, Himmel decided to keep slowly improving on the generation until the next all-new model in 2018. This model retains many of the design details of the previous model while reverting to the classic rear-engined, rear-wheel drive shape of the original E.O. Another all-new component is the standard 450+ horsepower turbocharged flat-6. 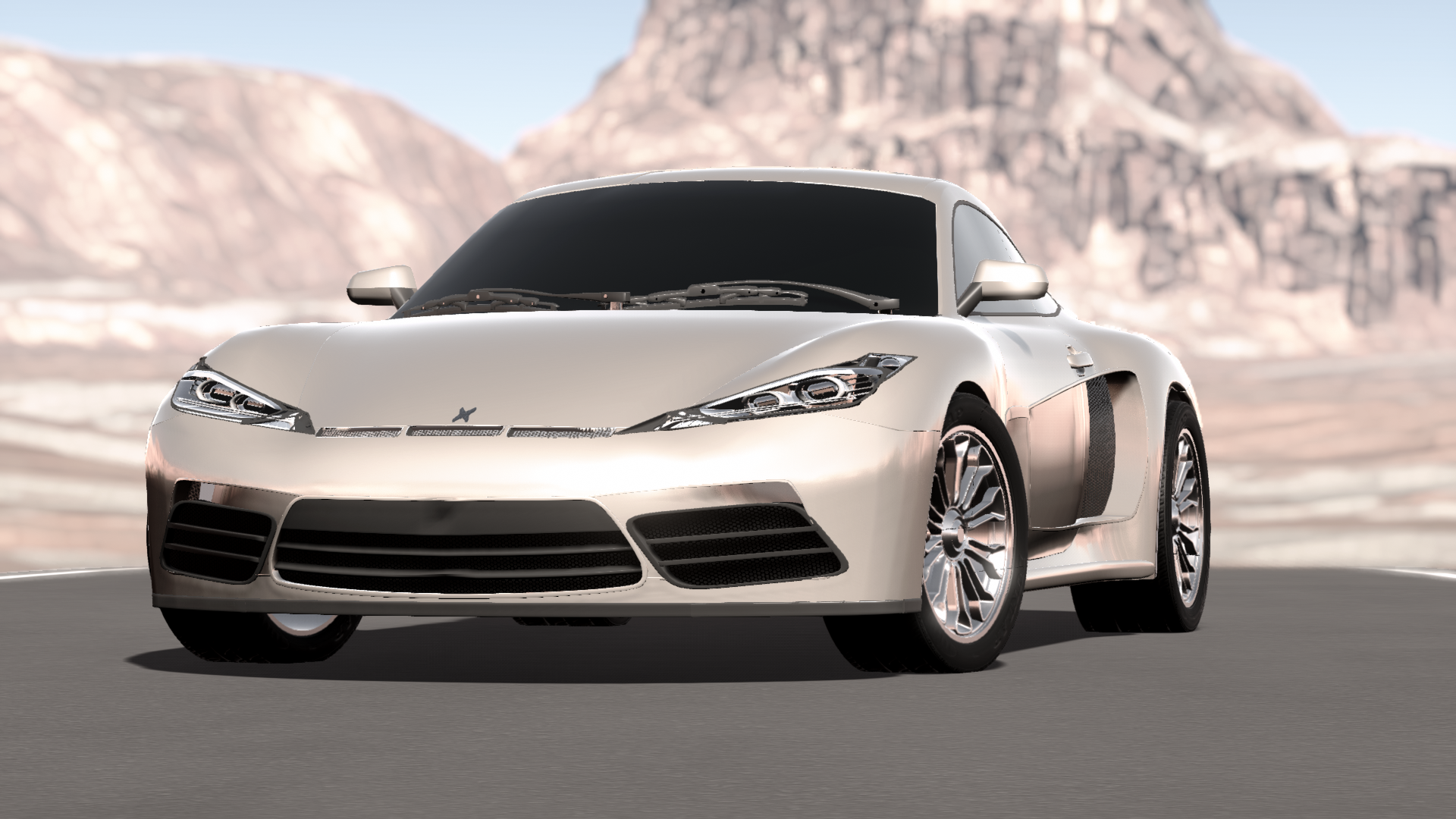 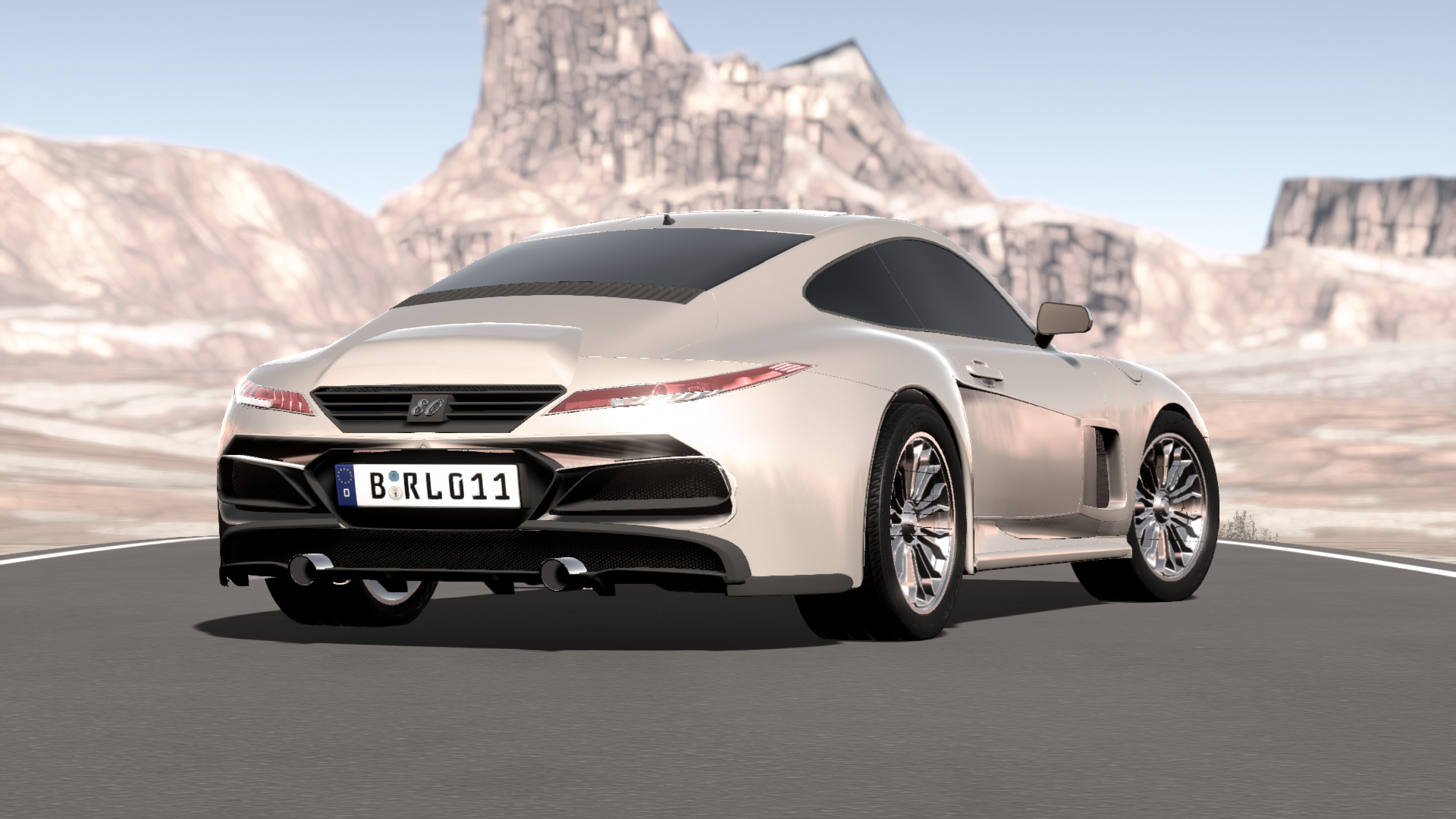 With the Dignistar replacing the Esperanza as Gnade’s E-segment luxury machine, the Esperanza was spun off into a uniquely sporty vehicle. Although it retains a sumptuous interior and the high-tech chassis, the new Esperanza is only available as a stylish two-door coupe with a turbocharged 3-Liter I6, debuting Gnade’s new innovative 6-cylinder engine family (previously a naturally aspirated 4-Liter I6). 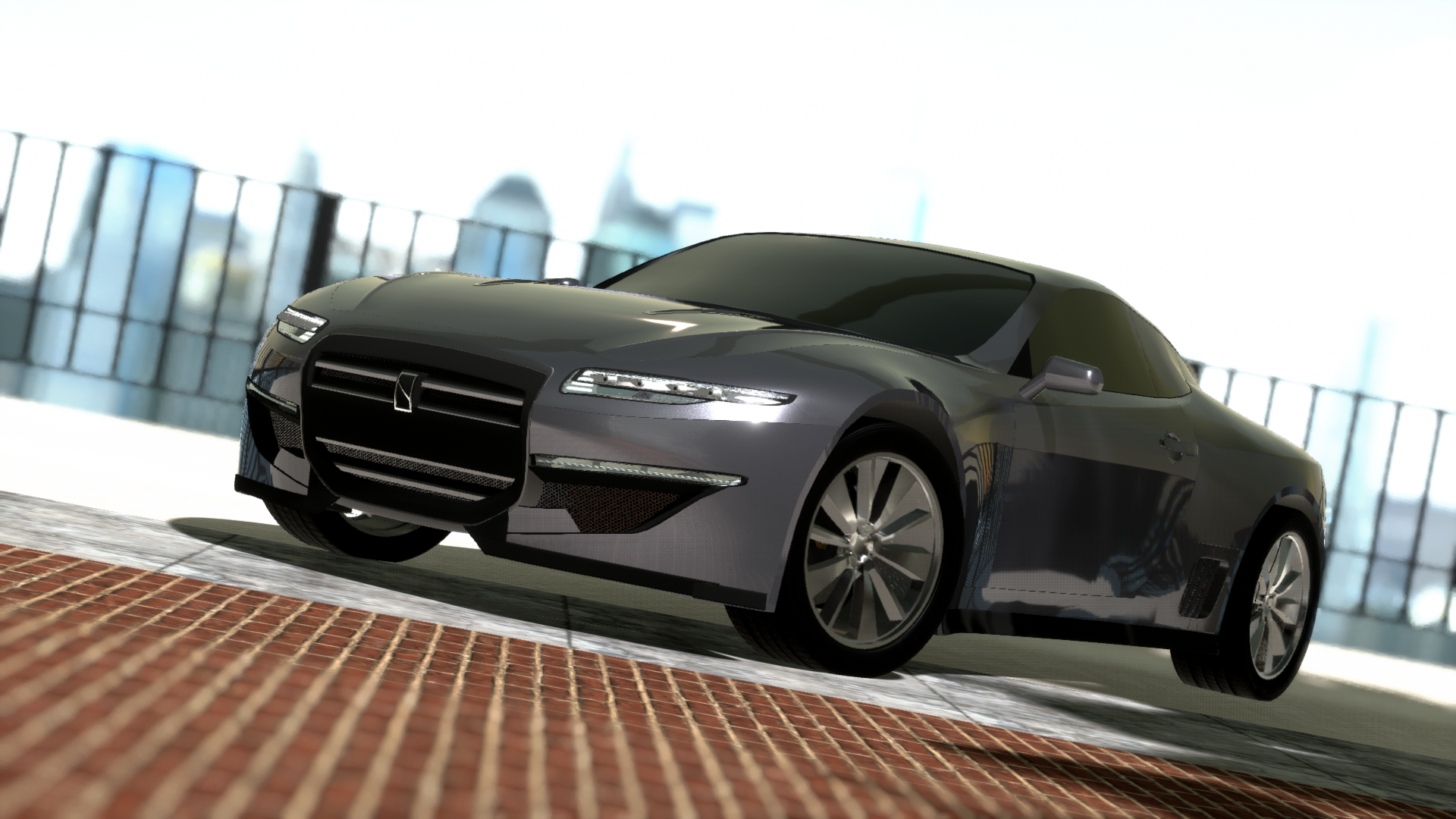 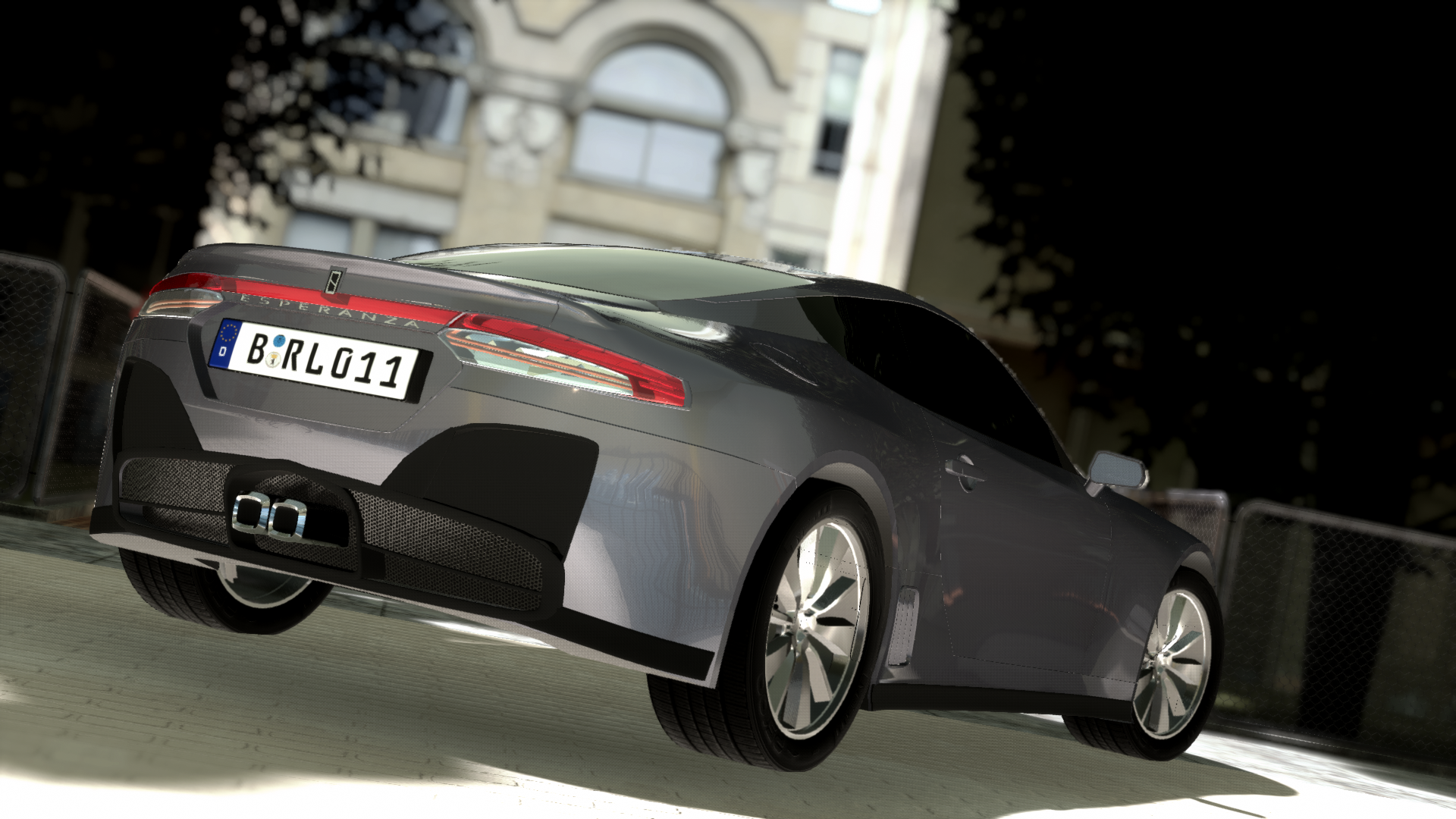 Okay, these are really the last ones I’ll make for a while

The latest and possibly final iteration of Terrazi’s rear engine, rear-wheel drive subcompact family machine. Although it has like much of the rest of the lineup (starting with the single-generation Centelee) moved away from the famously historical wooden frame used on previous Terrazi models, the Wild Gang remains a quirky, cutesy machine which is both surprisingly practical and fun to drive. The Zing! model has Terrazi’s all-new turbocharged inline-3 engine (all Wild Gang’s switched to an I3 from an I4 this generation) with nearly 170 hp, making this a surprisingly quick machine for its size, especially when combined with a short-ratio 7-speed manual. With Terrazi’s better-selling FF hatchback beginning to cannibalize Wild Gang sales as it’s more practical, easier to drive, and more handsomely styled, this Wild Gang may be the last of it’s kind. 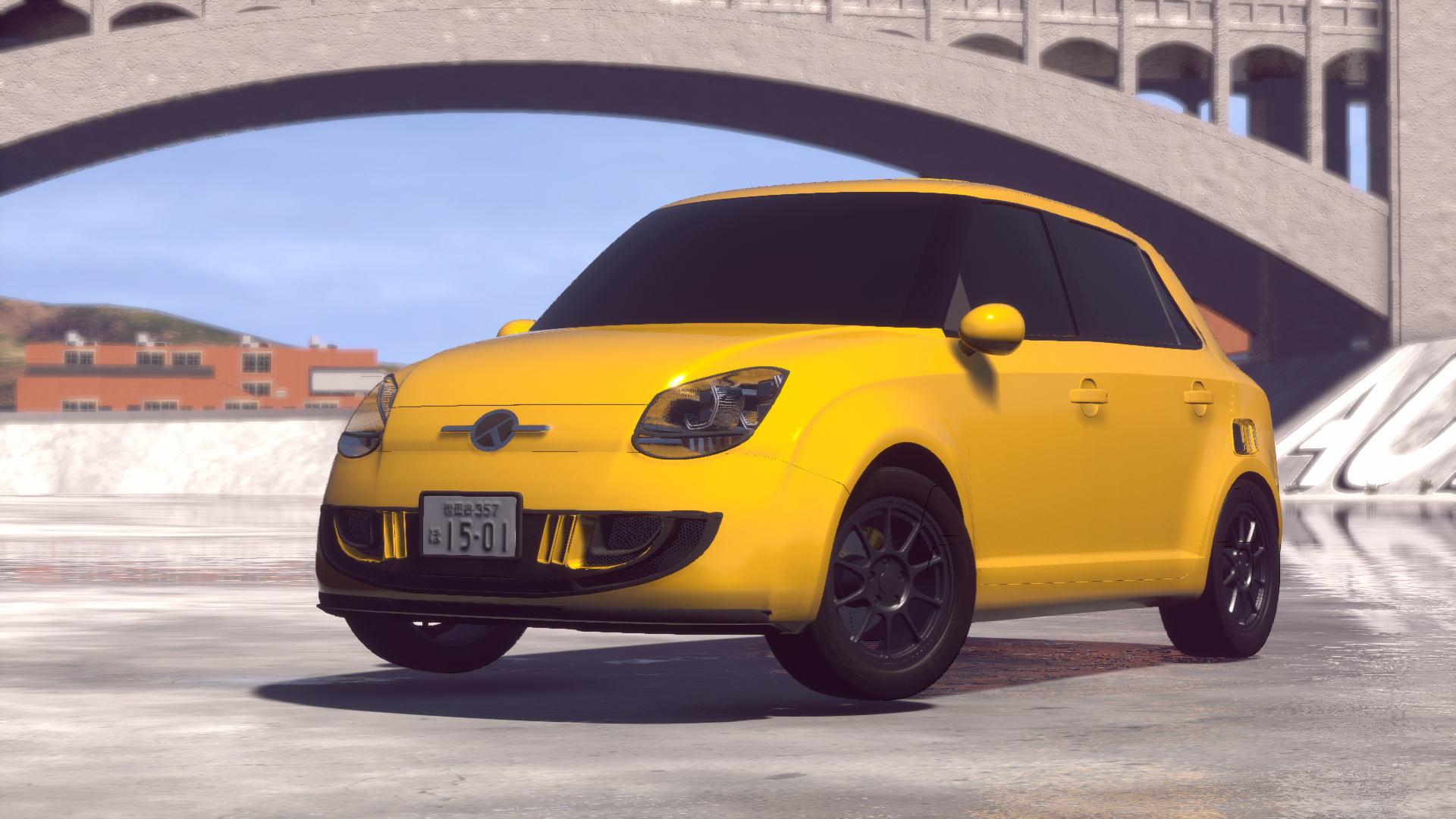 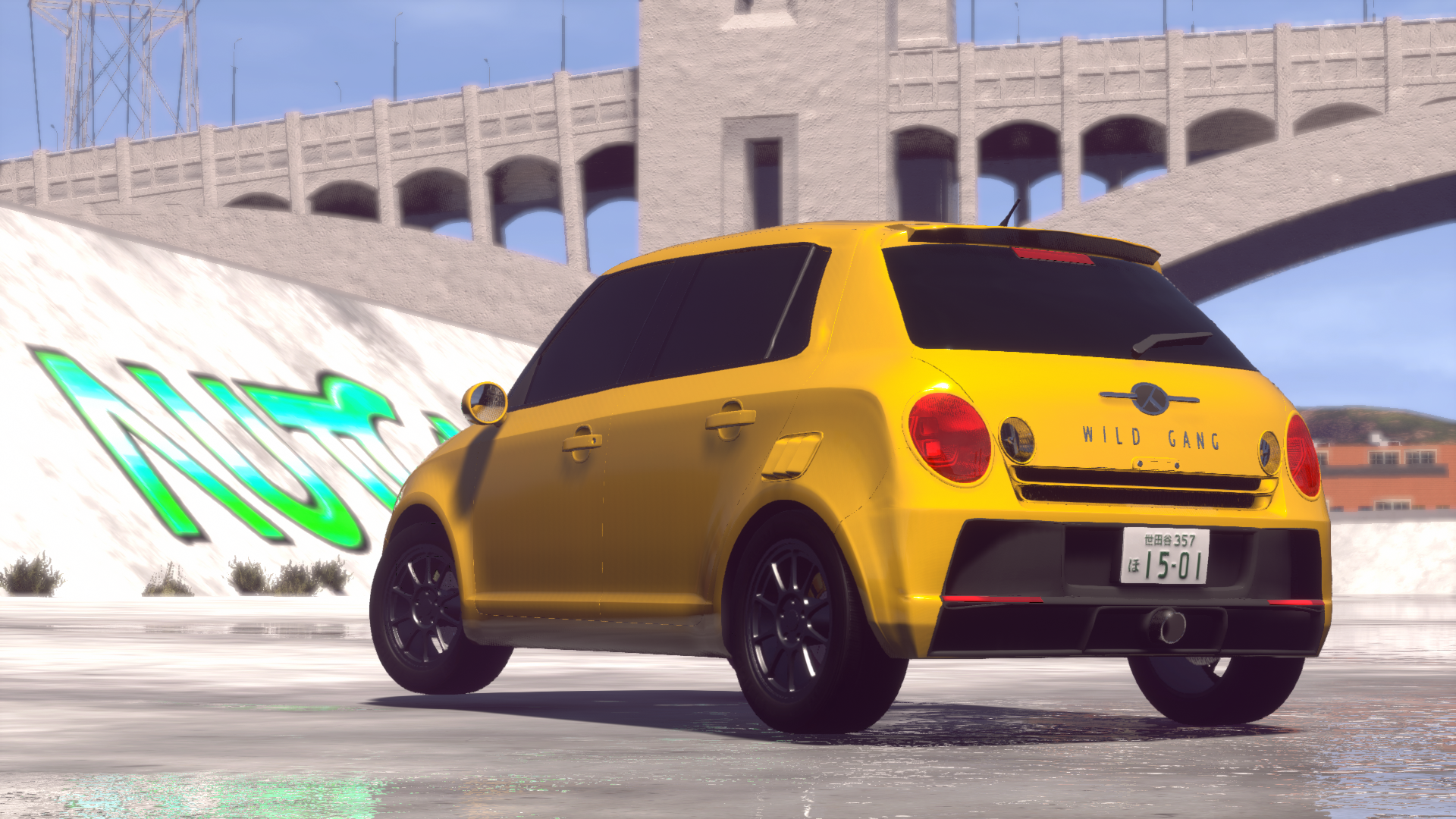 The overwhelming success of the Kamata RC410 essentially forced the Japanese company to create an evolution of the famous sports machine for 2020 and beyond. Celebrating the 15th Anniversary of Kamata’s RSGP victory, the all-new Kamata RC48R packs a powerful naturally aspirated V8 engine; although it’s comparatively less powerful than some competition, the price of the car remains relatively low and thus accessible to a new generation of machine enthusiasts. Styling inspired by the SYNCi limited-production sports hybrid was an immediate hit when it was unveiled at the 2018 Paris Motor Show. 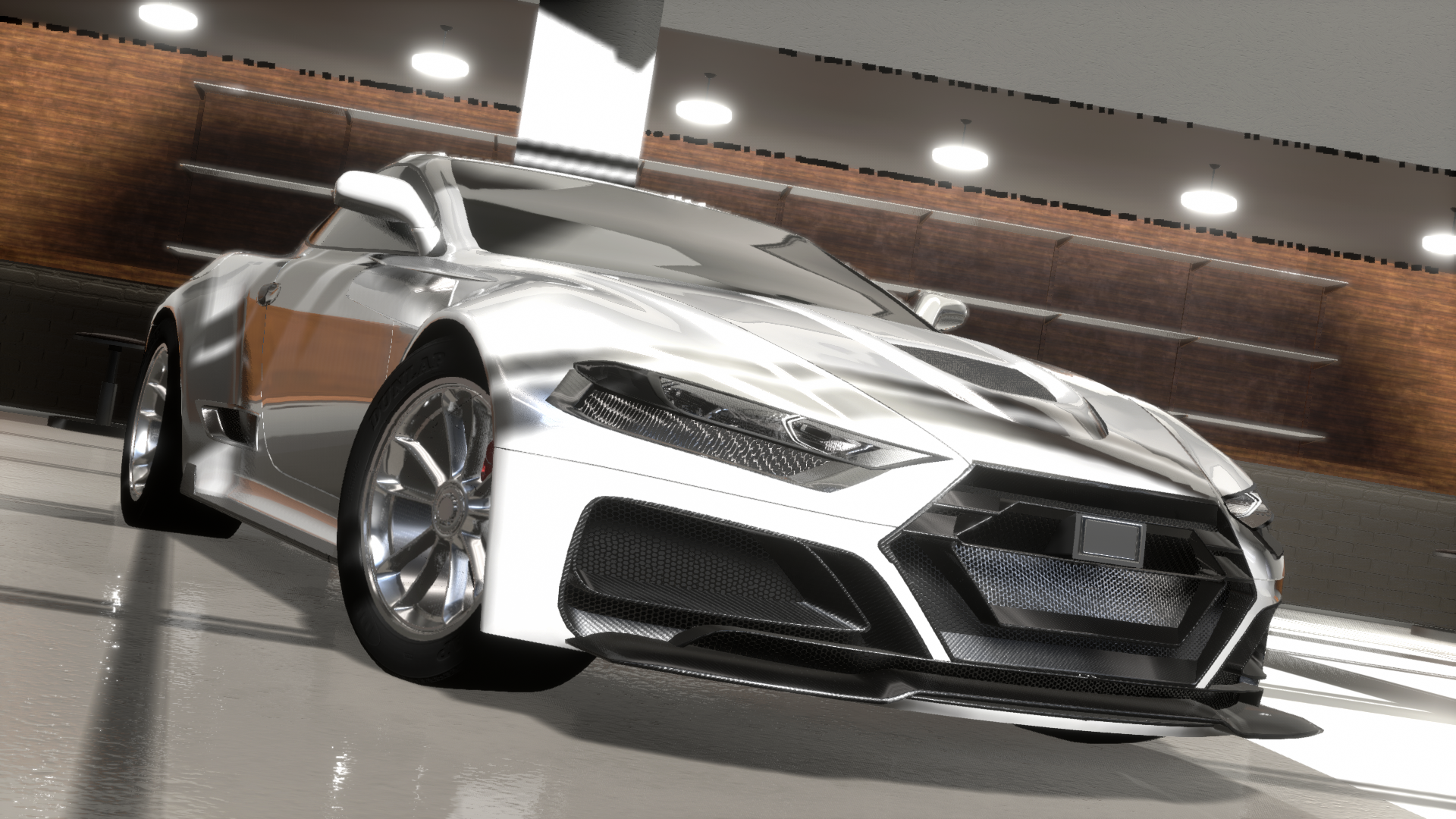 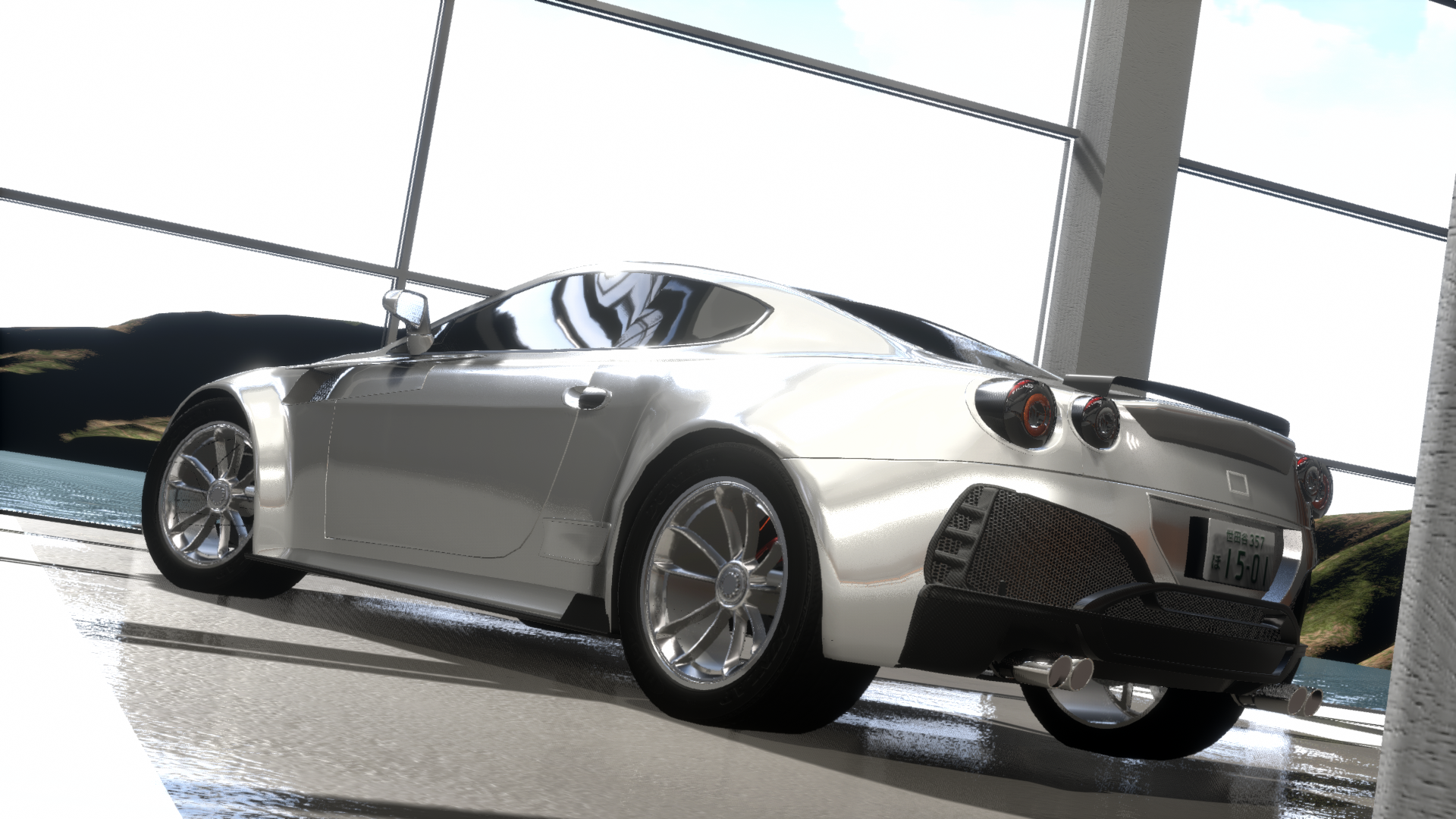 Since you are doing Ridge Racer Cars in Melik’s thread, why not make you one?