Anyway, I came up with Power Wagon and Super Wagon because of not just the Pacifica Hellcat, but we have a Ford E-350 (with a v10 I think), and its so funny looking at everyone giving us dirty looks as we pass them. And because, we’re Calvinator, so why not.

It’s about your screenshot quality.

Wonder how that’s doing for you.

@MasterDoggo I intend to get a better computer, but for now, this is what I can do.

Here is another car for the stroll down memory lane. 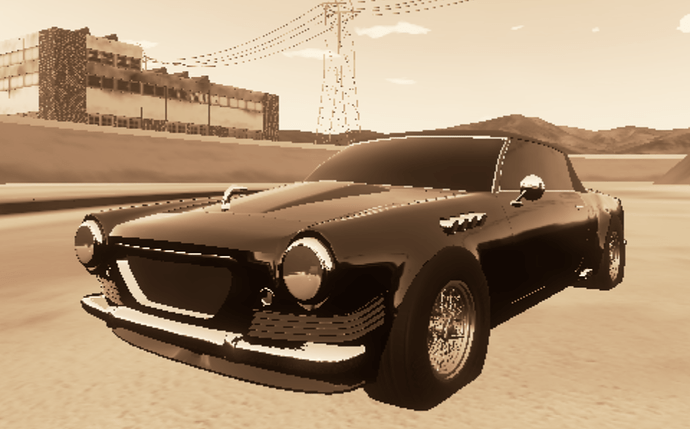 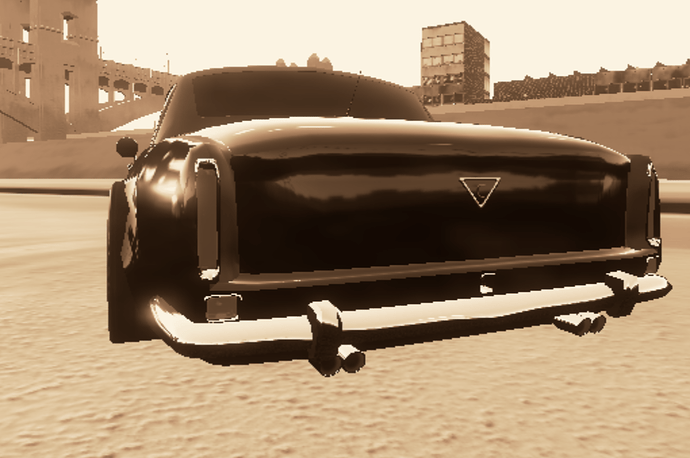 Here is the car that took first place in almost every single race till they were disqualified in 1961 (and ultimately had production ended for that generation). A near perfect 5 year streak in IRA with 20 race championships (only losing 2). It went 155mph, and had 386 horse power. It was a spartan sleeper of the luxury 1956 Royal Miara.

From 1985, it is the Miniwagon. Calvinator’s (and the World’s) first Super Minivan. 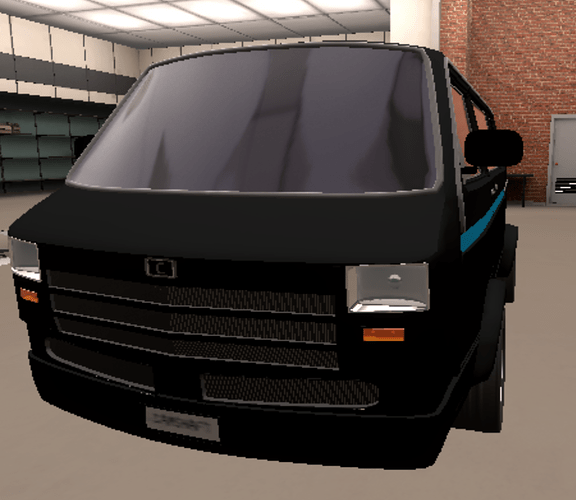 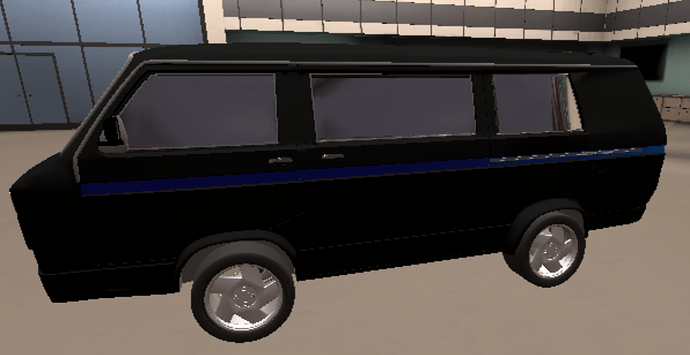 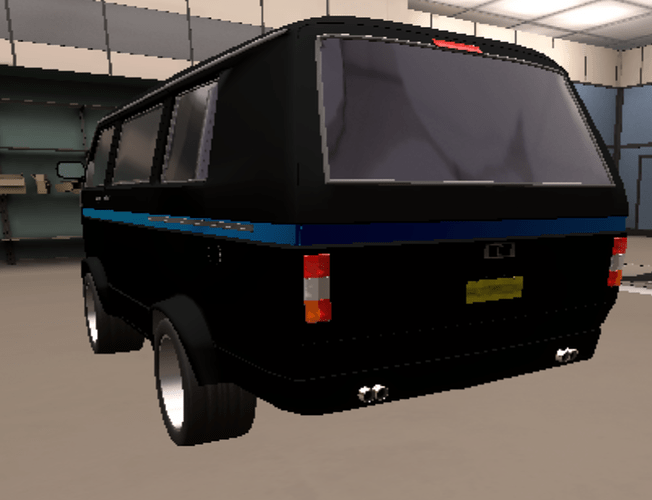 Fastest Minivan till 2001 when the Sublime came out and replaced the Miniwagon. This minivan started ISMRA (International Soccer Moms’ Racing Association). ISMRA was never just for Soccer Moms, but also for Soccer Dads as well. All Calvinator Minivans are allowed to race in ISMRA, and ISMRA is the only racing organization in the world that hasn’t banned Calvinator from racing in their championships. This minivan was also allowed to race in IRA and IARO for 10 years till it was decided that minivans are no longer allowed to race in IRA, and IARO declared that cars had to have a center of gravity below 5ft.

@Knugcab the computer I am using has a geforce 210 graphics card. Can hardly do 1080p graphics. Can the posts on this page be about the cars, not my computer’s lack of graphic capability?

it’s hard not to when all your screen grabs look like they are from a Difference Engine with 34 screws loose.

I find it highly unlikely that the graphics subject will die. Just for the photo editor turn the graphics up, it doesn’t matter about framerate then. I do it, and it won’t take much to make it look more reasonable

@Dorifto_Dorito @Cheeseman @JohnWaldock I can’t raise the graphic capability. And besides, the photo editor isn’t sending me the pictures. It isn’t even taking them, I checked and tried hundreds of times. I have to use print screen and paint to get the photos.
Crap about my cars is right now a better conversation than crap about my current computer.
@Dorifto_Dorito my screen and gpu are limited to 1080p.

the photo editor isn’t sending me the pictures

Have you looked in your Screenshots folder in your Automation file folder?

Everybody is going on about the graphics (which is an easily solvable thing for screenshots on any PC and any GFX card, as mentioned)… but I’m all like “Do those still weigh in at 3-5 tons and have +15 everything”. The width of the tires suggests so, the power outputs aswell. It’s that or they’re built in 2018

Unfortunately he’s toned down the +15ing.

Why is that a bad thing?

@highoctanelove yes, I have, nothing there
@squidhead Calvinators are made of steel unless they are dedicated race cars. We want your Calvinator to survive a train wreck, or atleast not become a one shot shotgun when hit by one. More accurately, we want it to keep the occupants alive incase the car veers off the road and into something like a massive tree or a 2ft thick brick wall.

Is that your model c based car?

I am interested in who you think would be buying these curiosities. There’s a reason that turbo-LS-powered vans with racing radials are odd ducks even at car shows. Its because even the enthusiasts usually want things that are less… categorically awful at everything (except maybe wiping the smirk off a tuner-bro’s face in drag racing).