Companies under our belt:

Timeline of the Corporation

Now Calvinator Products are cheaper than ever.

Following Posts will have the new cars. 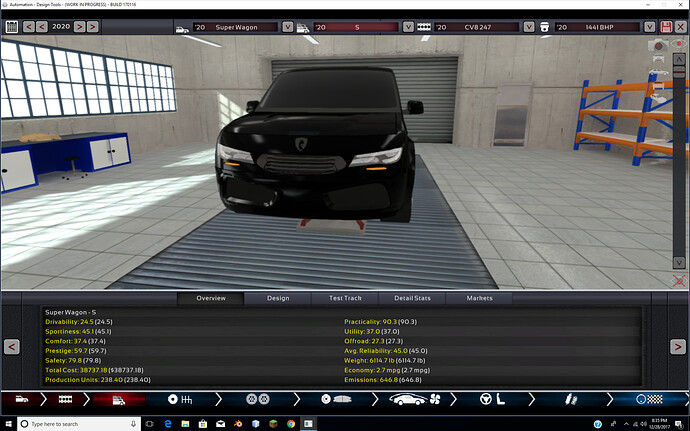 Still working on the 2000 HP Car for release.

@DeusExMackia , Can you review our Concept S Platform and our SR platform (when we have an SR available)? 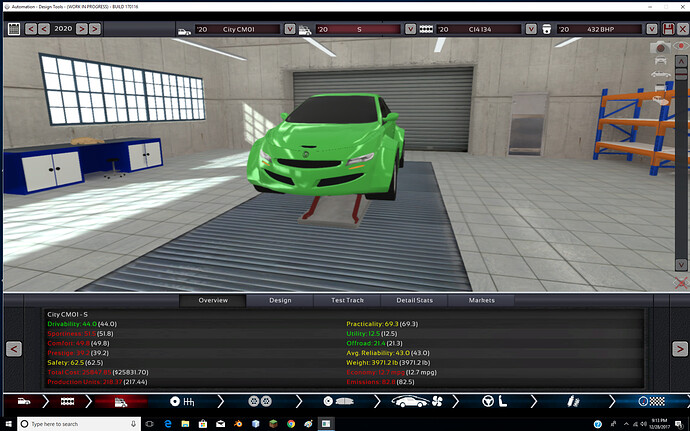 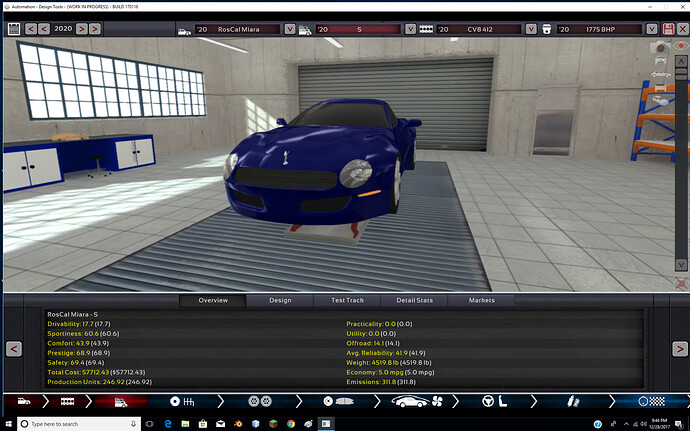 Sorry about the multi posting, but I am limited to one photo per post.

With front tires that thick, how does it turn?

Statwise, it’s a marked improvement compared to your previous designs. Sure, the economy does leave a lot to be desired, and the reliability is subpar for 2020, but it seems the production costs were kept in check, and while the drivability is not the best, it is not that bad.

Can I have more stats, and more info about the car and its engine?

You are making again the same errors talking about engines.

You can get a faster car with less power.

But in design, you are improving a lot!

You are doing improvements, that’s for sure.
Give us a little more info, car and engine stats. I believe we can help you improve a little more.

sorry about the info, guys. @goblin95 the tires are that thick because Rosin was formally part of Calvinator, so performance is key.
@Kubboz and @nomade0013 and @vmo I will continue to work on the engines, economy, drivability and reliability. The new Minivan can drive like any other car, its when it reaches speeds minivans don’t normally reach is when drivability will have issues, but we at RCAC are still improving on each of our cars.

Stroll down memory lane for Calvinator 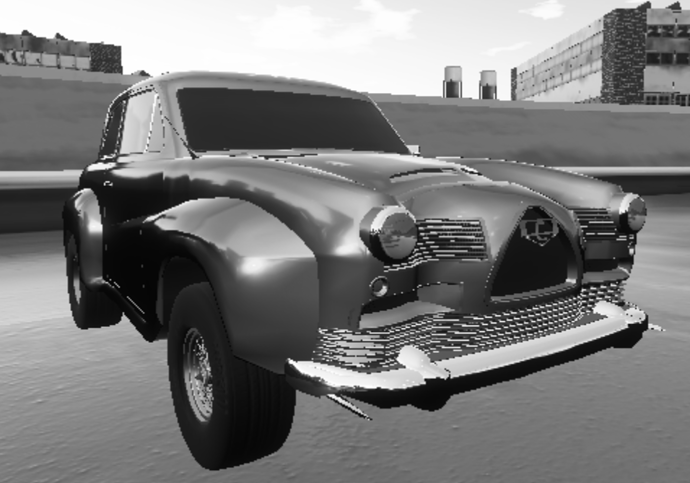 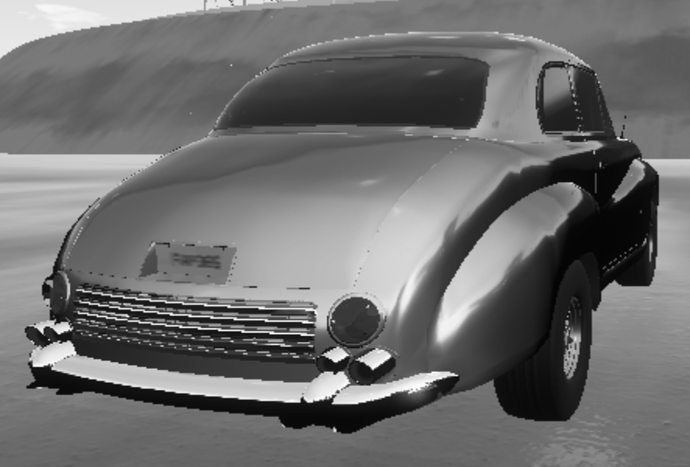 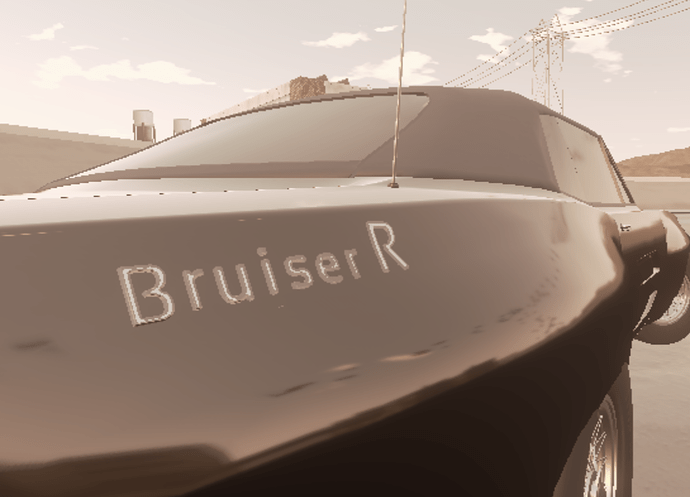 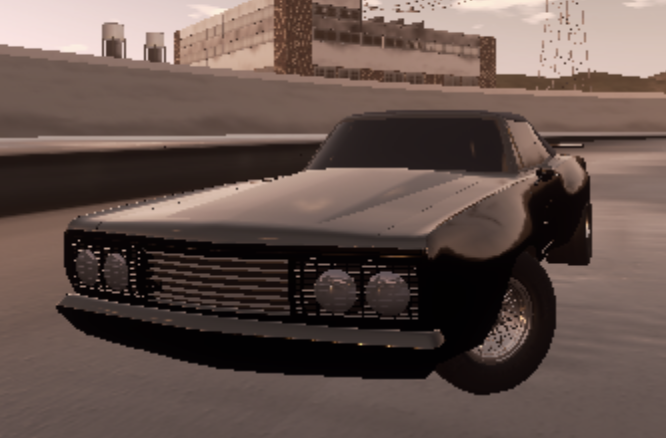 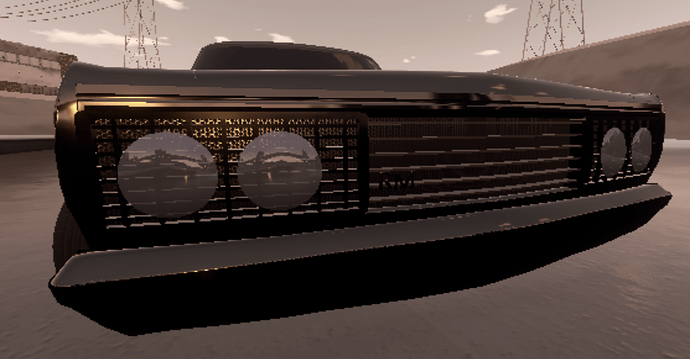 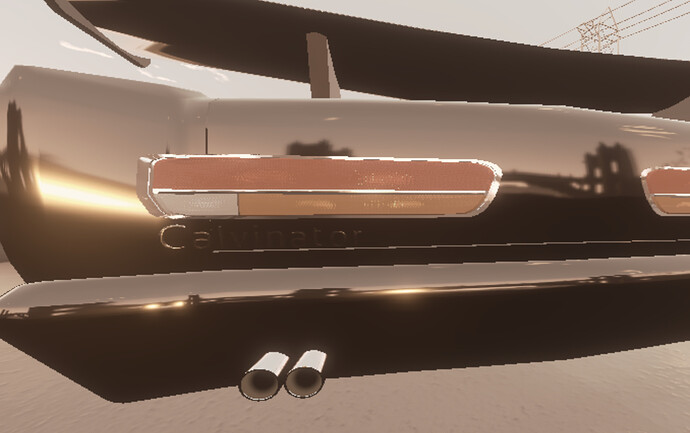 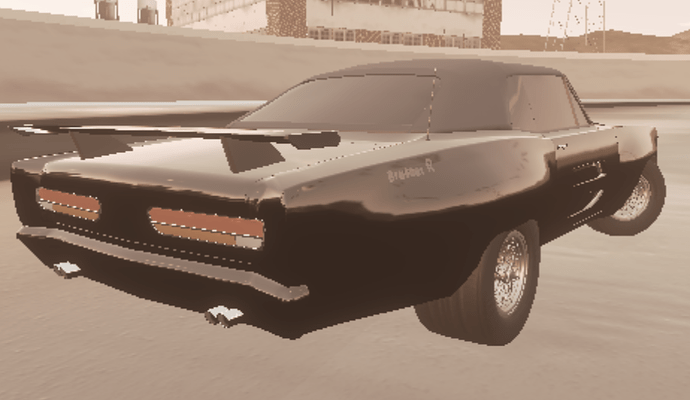 This car used the whole list of V8’s that were specialized for sport or racing, including 489 ci, 456 ci, 466 Dragster, 320 Sport, and the king of them all in the 60’s, the 363 Warrior, which is what the R was equipped with by standard. In fact, the Bruiser R was the car for IARO-SCAR till the Model C Lauriville came out and was Calvinator’s very first entry into IARO-WGP. The Car had 506 BHP, with a top speed of 166 mph.

Now here is a van that outpaced it’s entire class. Behold, the first van by Calvinator, the Power Wagon: 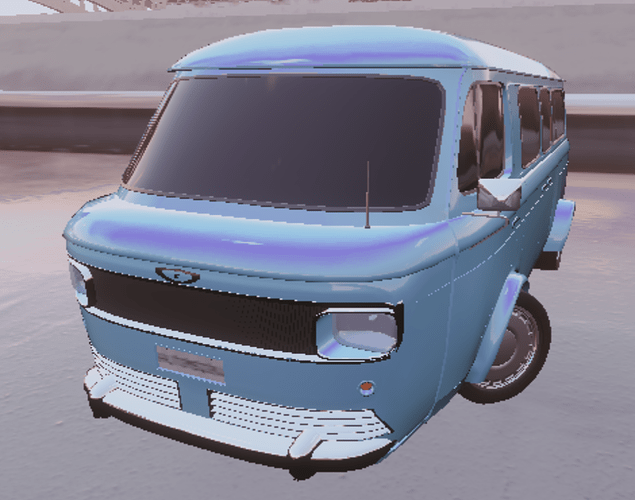 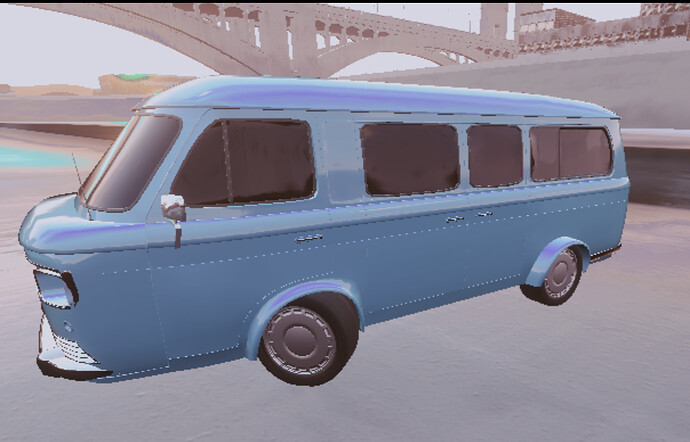 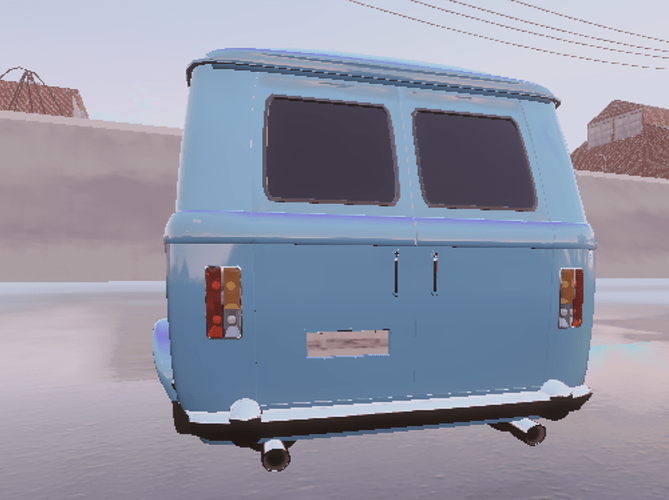 This Van was the fastest van on the planet till 1985 when the Calvinator Miniwagon came out (But then again, we could say 1993, when the M Series Van came out cause the Miniwagon is a minivan).
This van was so fast it was actually permitted to race in IRA and IARO in the muscle car classes. It was quickly disqualified when White complained about the Power Wagon out speeding the Ryleeni Falcons (an Archanian Sports Car, or European Sports Car). It looked like a Van out speeding Ferrari Dinos. Needless to say, White handed over Rileeni not just because of the Success of the Power Wagon, but also the Lauriville wins in the 1970, 1971, and 1972 IARO WGPs.

The slogan that was given tobthe Power Wagon was:
“Power Wagon; passing mustangs since 1968.”

God has joined the server

@Sillyducky what do you mean?

That PC you are planning, can it run crysis?

The memes just keep on coming…

Probably. I just want a good game dev card. I also want to play Automation at the highest resolution with no lag, what so ever.
To be honest, I may replace it to make an FPS that will blow everyone’s mind (so the goal is), but I need a threadripper 1950x or Ryzen 2800x 12 core for that, and dual SLI 1180 Ti (or 1280 or whatever they do). 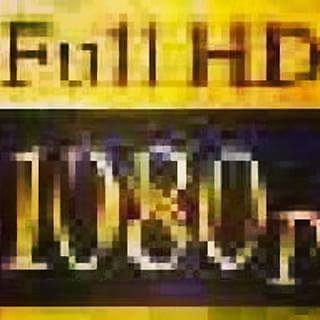