For Department of Defense SFAX Personnel Only 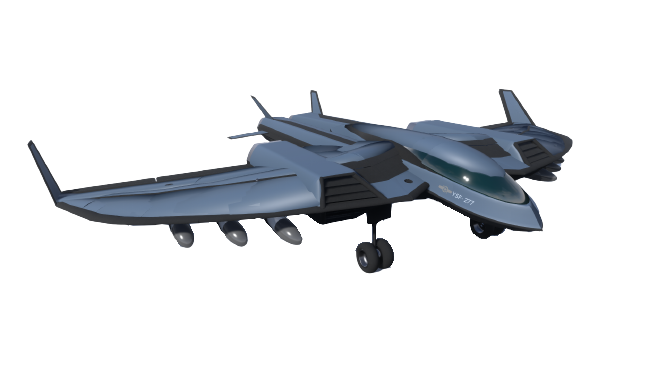 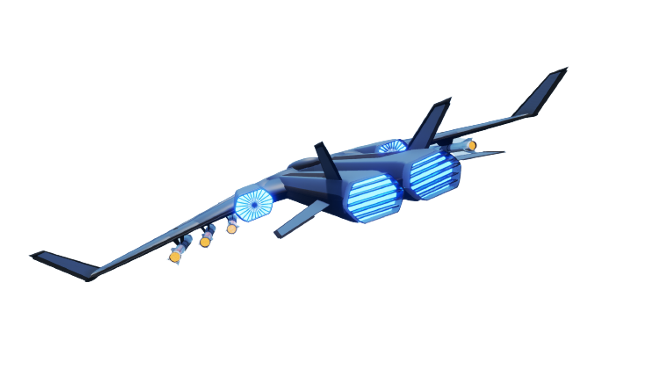 For Department of Defense SFAX Personnel Only

Due to unforseen file size limitations and memory overflow errors in the receiving computers caused by the previous report, the Operational Photos section has been moved to this separate dossier. Hopefully the confusion caused by this is minimal. 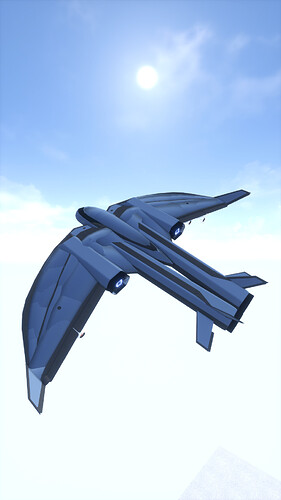 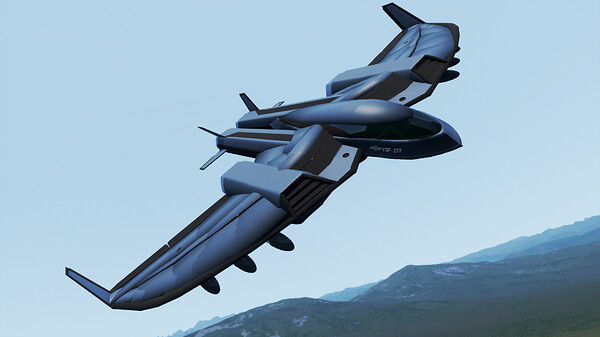 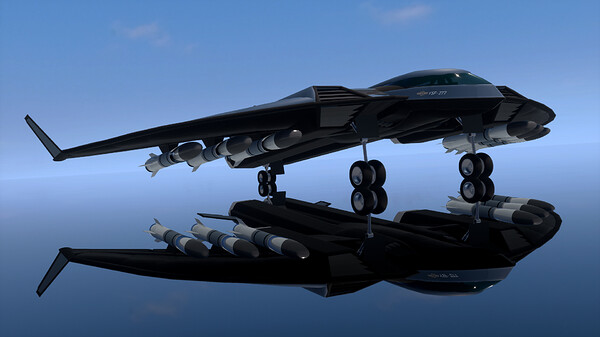 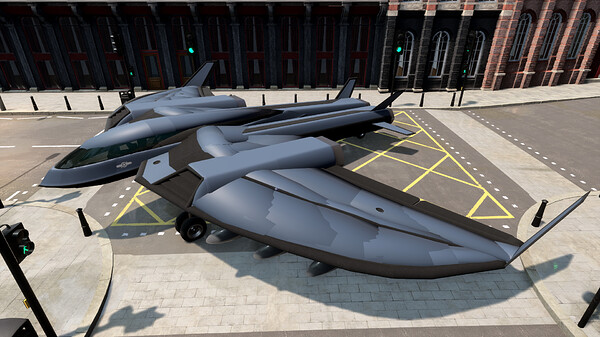 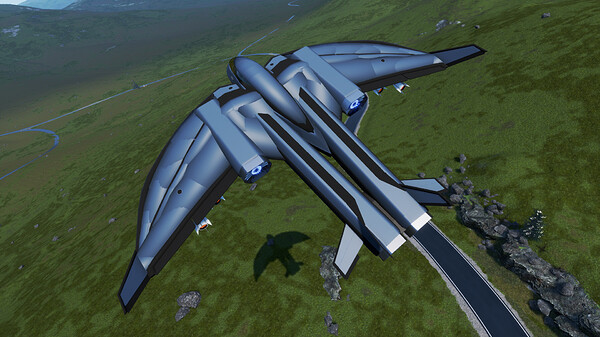 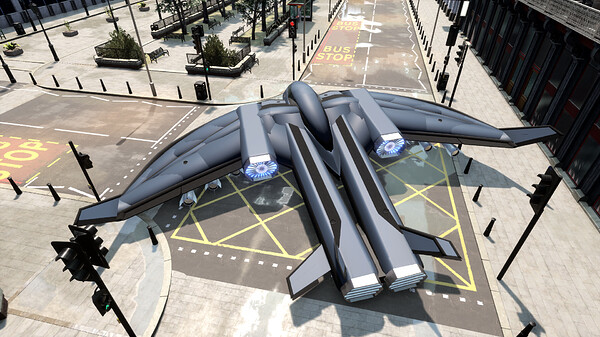 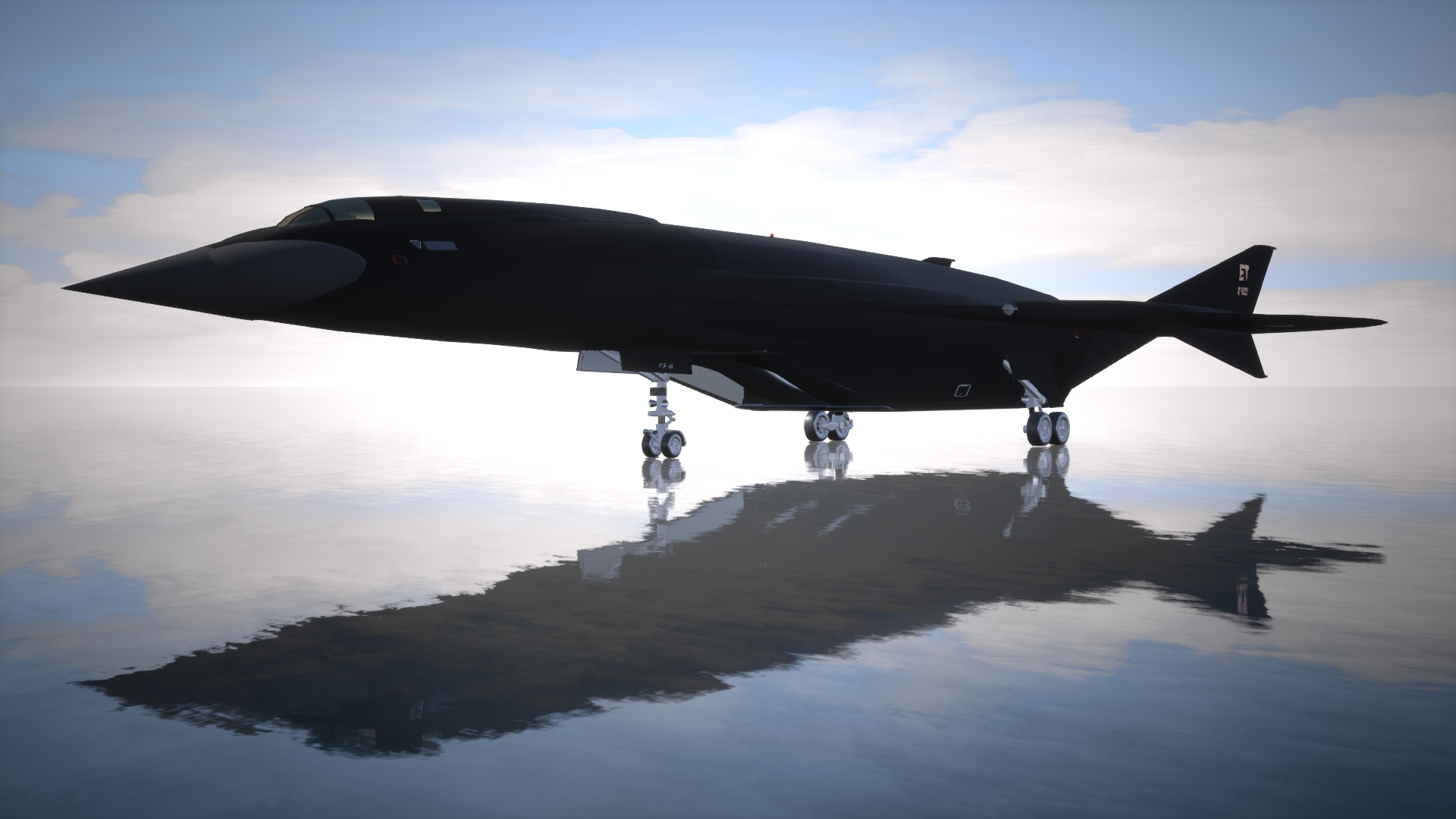 Representing a quantum leap in propulsion, weapons, materials and computer technology, the YSF-61 Black Widow III combines a revolutionary powerplant arrangement with a “brilliant” airframe to achieve atmospheric and exo-atmospheric performance far beyond any space fighter-interceptor that has come before it, all while far exceeding the combat performance of friend and foe alike. 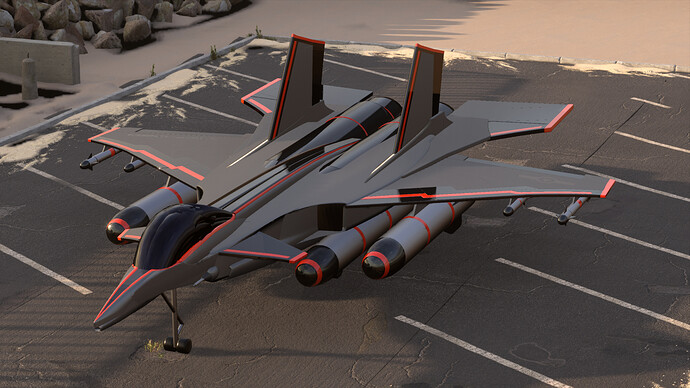 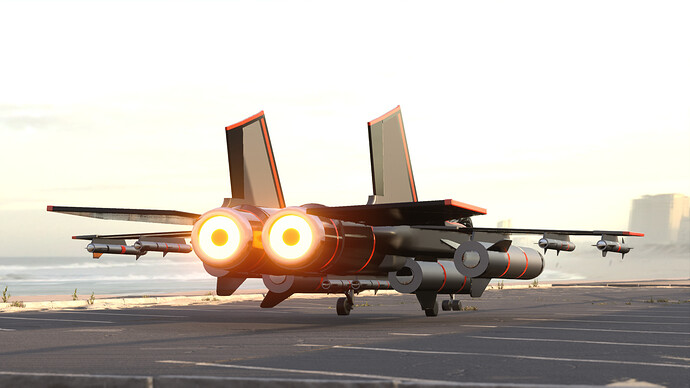 any news on how this is going?

Unfortunately I might just re-run the challenge once 4.2 rolls around. There were a lot of oversights I made with the rules and it led me to making a challenge that I now have no idea how to finish the write-ups for without having some kind of unsatisfying ending because I left the challenge out for too long.

The (somewhat) good news is that I already have an idea for how I would do things the next time around, and when I do re-run SFAX, you can expect the same lore and premise but just different submission processes to hopefully reduce load on both me and the person making the entry.

I sincerely apologize for leaving people out too long on this, and I hope that the next iteration of the challenge may actually bring about better results that everyone will be able to be satisfied about.

I can’t speak for the other entrants, but I’d still be interested in some sort of an informal critique of what everyone came up with though.

Will do that instead I guess, I could probably adapt some stuff I’ve already written to at least give some form of conclusion. Hopefully something can get written out before next week.

WHAT COULD HAVE BEEN OF THIS CHALLENGE

You’re likely wondering why there isn’t a proper write-up.
Let me explain

First of all, the rules had one major oversight I wasn’t expecting. There was no way I was going to be able be able to fairly write about an aircraft’s description without some kind of controversial opinion. I don’t have a degree in aerodynamics, so if there was something that seemed off with one aircraft, and I said something about it, it could be rather unfair because something something I never specified or whatever.

Second, the lore which was the main driving factor of this challenge was also somewhat scuffed. The rumours with the Sukhois were meant to be overbloated by the US Government and wasn’t actually a target to aim for, leading to rather bloated stats submitted by competitors.

Third, the statistics were WAY beyond what I was expecting, and the in-depthness wasn’t something I expected either, and the challenge was more or less written out for me so I had a really hard time trying to decide which thing was supposed to be written about that wasn’t just me rewriting whatever the entrants had already written.

All my excuses aside, here’s an actual short conclusion or critiquing or whatever aaaaAAAA of all the aircraft for you to read as requested by the MrHips.

This was more or less the plane that was going to win. It ticked all the boxes I was looking for. It looks badass, it fits perfectly on the carrier deck, and had all the bits and gizmos I wanted out of the SFAX fighter like a stealthy weapons bay, visible thrust vectoring, etc.
The write-up was brilliant, and the formatting was perfect, and I was scratching my head on how I would release the results for this in a way that seemed right.

This one, while creative, wasn’t at all what I was looking for. My main issue with this was that the general shape did not at all match something that would realistically fly, let alone be a fighter in real life. Now you might argue FBW tech gets better in the future or something but I don’t think that can save the design from actually just flipping on take-off and causing a massive nuclear disaster on the runway. This was where I was concerned that if I talked about aerodynamics I’d get shat on by some armchair aerodynamicicisist or whatever the term is and it genuinely screwed me over.
The writeup was cool, the suit ideas were a nice touch, but the part with top speed, handling, etc, just did not make sense for this aircraft with its design. There’s a reason real-life aircraft do not resemble birds in terms of wing layout.

As much as I loved this design and the homage to the Black Widow name, it just did not match up what I was looking for. The general design overall looked too much like a stealth reconnaisance plane or some kind of high speed bomber instead of a carrier-borne interceptor. Speaking of carrier, this would literally not fit at all in or on a carrier and that was probably something that I should have specified in the rules otherwise this wouldn’t have happened.
The write-up absolutely blew me away though, and it was just so in-depth I didn’t even know what to do at first.

Well, where do I start? The airframe is absolutely tiny and is just dwarfed by the humongous missiles. It seems as though the aircraft was designed first and “retrofitted” to fit the new very specific missiles later, which is realistic… for a plane late in its service lifespan. Then there’s the nose and cockpit, which just isn’t at all ergonomic and the nose really makes me wonder how the large radar I mentioned would fit, although that is somewhat my fault for not specifying what radar size to put in this.
The write-up is something, with some cool specifications and what not but was unfortunately just blown away by the rest of the competitors.

So setting all of those aside, what I did learn from attempting to host this challenge is that I probably need to be a bit more specific with my rules instead of “encouraging creativity” or whatever the hell. Trying to go all AGC-inspired with this simply would not work since military aircraft are of an entirely different calibre compared to self-designed semi-post-apocalyptic anything-goes hackjobs.
I’ve learned my lesson, and here’s to the future attempt at re-running this absolute clusterfuck of a challenge.

Oh yeah, I’m also thinking of opening up SFAX lore or whatever i’m calling this series to more people to add-onto some kind of future year 2100AD collaborative universe science fiction cold war ahohaa nonsense. Not exactly sure how many people in a car game community would be interested but hey could be worth a shot. I’m thinking of having a heavy emphasis on the military vehicles of the world being built in automation and stuff and maybe doing cool stuff with them in blender or something.
if i did go with the idea i need a name for this universe that isn’t just a ripoff of Strangereal idk
anyway i’m so tired bye

>
> Thank you for your patience
> Sorry about the unsatisfying end
> log.end
> _

Thanks for the write-up! It might not be what you had envisioned at the beginning, but at least we all got closure out of it.

I will say though with reference my (admittedly) huge design, I refer you back to the 1950s to justify my decision. The US Navy was fielding designs for a revolutionary (and often huge) new generation of combat aircraft like the F-4 Phantom, they found their existing carrier fleet was inadequately small for them.

What did they do? Designed and built bigger carriers!