i probably should’ve just waited for 4.2 but whatever i’m bored 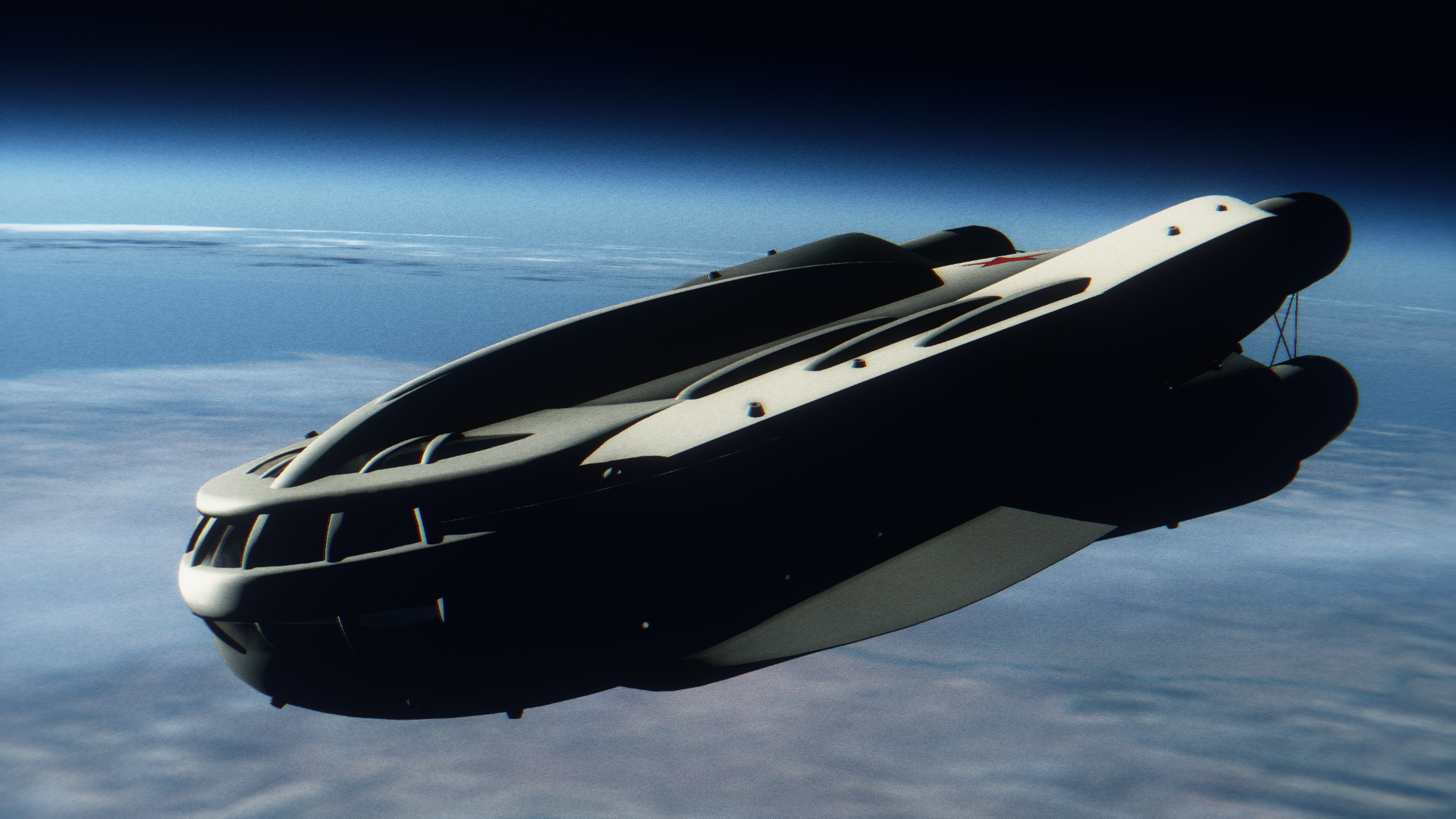 This is the most escapist thing you have ever done - and highly reminiscent of Infinite Warfare. I can’t wait to see how well it turns out!

More revisions are to be expected before finalization.

Well, if this isn’t right up my alley, I don’t know what is.

Expect that whatever I design will almost certainly use elements of sci-fi that I’ve been working on.

Edit: Well, from preliminary experiments on design, I can say that I’ll probably have the ugliest fighter in the lineup. I can’t translate the ideas from my mind into Automation’s 3D editor, so, I’ll likely have a more generic design than I’d prefer, if I enter.

More revisions are to be expected before finalization.

A̶s̶ ̶m̶u̶c̶h̶ ̶a̶s̶ ̶I̶ ̶h̶a̶t̶e̶ ̶t̶o̶ ̶a̶d̶m̶i̶t̶ ̶i̶t̶, Yuri definitely knows how to make a challenge feel… period. Great job on the briefing and design so far, I can’t wait to see what will come out of this challenge next.

Did some quick calculations based off of figuring out how tall to make something for another challenge. Since the largest cylinder is the same overall size as the largest cube, here are the irl dimensions of the missiles and engines, so if you’re comparing irl engines and stuff for inspiration, this should help with a sense of scale.

Yuri if I have these specs wrong, please feel free to correct me. X3

They’re about right!
Sidenote: Missile diameter is not the diameter of the missile fuselage itself, in case I didn’t make that rule clear enough. So if you want to add fins they have to be within that scale too.

Close to final revision before finalization.

FROM THE ISOCA - FOR MILITARY CONTRACTORS

The Request for Proposals is for a new long-range, carrier-borne multirole aerospace fighter, with a primary focus on interceptor and aerospace superiority roles, forming a new Space Fighter Attack Experimental Programme.

Specific requirements have been finalized and outlined.

>
> GUIDELINES HAVE BEEN FINALIZED
> SFAX PROGRAMME HAS BEGUN
> BEST OF LUCK FROM THE DEFENSE DEPARTMENT !
> log.end
> _

Since there are still zero submissions as of this post going live (lucky me!), I’ve taken the liberty of adding some additional reference/lore material (In APPENDIX D) that is completely up to you if you want to take reference from.

I should also probably make it clear that the reason i’m adding more world-building material is for expanding the lore and trying to make the world more believable and more immersive for the entrants, as well as to hopefully be able to re-use some aspects of SFAX lore in future challenges similar to it.

In case you’re wondering, only 3 vehicles officially have been built for the SFAX Universe ( that’s what i’ll be calling it for now lmao), the MiG-325, the Su-71 and the SF-36F. All the other vehicles mentioned in lore posts are still being thought of.

Anyway I think that’s all I have to say, have fun building and ciao

T-96 HOURS TO DEADLINE FOR PROPOSALS TO THE SFAX PROGRAMME.

THE SPACE FORCE AWAITS WITH CONFIDENCE.

T-0 HOURS TO DEADLINE FOR PROPOSALS TO THE SFAX PROGRAMME.