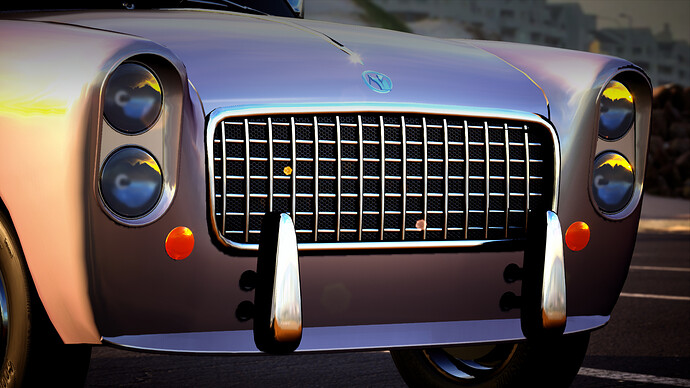 Archibald Stone founded Stone Motors in 1921 in Marlborough, England for servicing airplanes and motorcycles. Several years later he purchased the tooling to begin building his own engines. He was fascinated by automobiles and hoped to someday make his own.

This thread is dedicated the cars and history of Silver Stone Motors, a work of fiction inspired by real history and events. It is one of a few Automation car companies I’ve created in my time with the game. My original thread was dedicated to Bronx Motor Co. as an engine supplier to various other carmakers in that universe, but I decided to reboot that thread and spinoff each company with their own dedicated thread inhabiting the same universe.

I hope you all enjoy my creations!

The Valor was a refined automobile, an experience in class and luxury, for was plush, practical, and quite pretty. Even though it was only available in one color, the interior options were overwhelming. Various wood finishes for the dashboard, suede headliner, contrast stitching and piping for the seats, even tweed upholstery to match your business suit.

It featured SSM’s first 4-cylinder engine, the SSF-14A, which produced 85% of peak torque at 1500RPM and had a red line of 5000. It wasn’t the most powerful car of its time but had ample oomph to zip around and across town with a svelte finesse akin to most British light touring cars of the era.

Sportiness was far from the focus with this vehicle - its low production volume was owed to its space frame chassis construction - as it was intended for a higher class demographic.

The vehicle was an instant success and the company struggled to keep up with demand for the first few years. Although the extra cash income allowed them to grow very fast and early, guaranteeing we would see more from the British outfit for years to come. 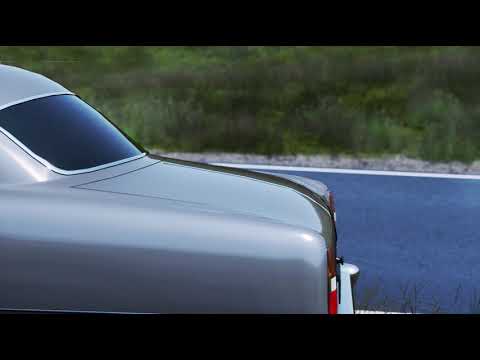 Not the fastest car of its time, but comfortable and stylish enough to serve its purpose with, erm, valor.

During the long tenure of Valor production, a number of limited edition models were conceived. Along with a few one-off’s, there were popular customer special orders that became special models within the lineup.

The Special Edition was the first of these limited variants of the Valor. Its key features included a 2-speed Automatic transmission, a tuned and more powerful version of the SSF14 engine (the B variant), more exclusive interior options such as wood trim on the door panels, chrome gauges, and a fancy blue valve cover on the cylinder head to distinguish the engine from the base model.

As if that wasn’t enough, the car was only available in a very special ‘Mother of Pearl’ paint that stood apart from anything on the road. The Special Edition offered greater drivability, comfort, prestige, and safety over the base model - this lead into the market demanding even more special variants of the valiant Valor.

From customers’ demands for more performance and athleticism from the Valor Red Label was born.

A bored and stroked variant of the SSF14A conceived the SSF16C, garnering a massive power increase over its combustive cousins. With 81 horsepower, the Red Label was able to break 100mph, given enough runway. Some sacrifices were made in terms of comfort to offer more supportive bucket-style seats and a firmer and lower suspension. But, these changes resulted in almost halving the 0-60mph time, cutting braking distance over a car-length, and a considerable improvement in skidpad roadholding performance.

The Red Label showed Silver Stone had some sport in them, after all, and the 16C was reminiscent of their old 3-cylinder motorbike engines of the 30’s. The future was promising for the budding young coachmaker.