RIP, at least I still have my Verve

In addition to announcing the refurnishing of the Sisten plant in Lake Orion, Michigan for electric vehicle manufacturing, the Sisten Motor Company has officially announced moments ago the discontinuation of the Taluvec GCS, Sisten Arena, Sisten Avansar (for the US market), Corsica Treviso, Corsica Volant and Corsica Vienna. The Arena subcompact, a godawful, putrid looking, disgustingly furnished and outdated subcompact that we gave a score of 3/10 back in 2012 is yet another victim of the crossover craze.

To summarize Sisten’s official statement concerning the discontinuations, it has no longer been financially viable to produce these low-selling models. I personally don’t believe them, it’s obvious the far-left libtards pressured Sisten into cancelling the models us motorheads love. This radical agenda previously forced Rigore to ditch the manual transmission from their entire lineup and is only foreshadowing the eventual cancellation of cars as a concept altogether.

This wholesale cull of most of the Corsica group’s range reminds me of Ford abandoning all of its passenger cars in North America a few years ago - a short-sighted decision that effectively split the company in two between its truck-focused American branch and its (mostly) car-based European lineup, forcing me to treat them as two completely separate companies thereafter due to their sheer number of mutually exclusive models: 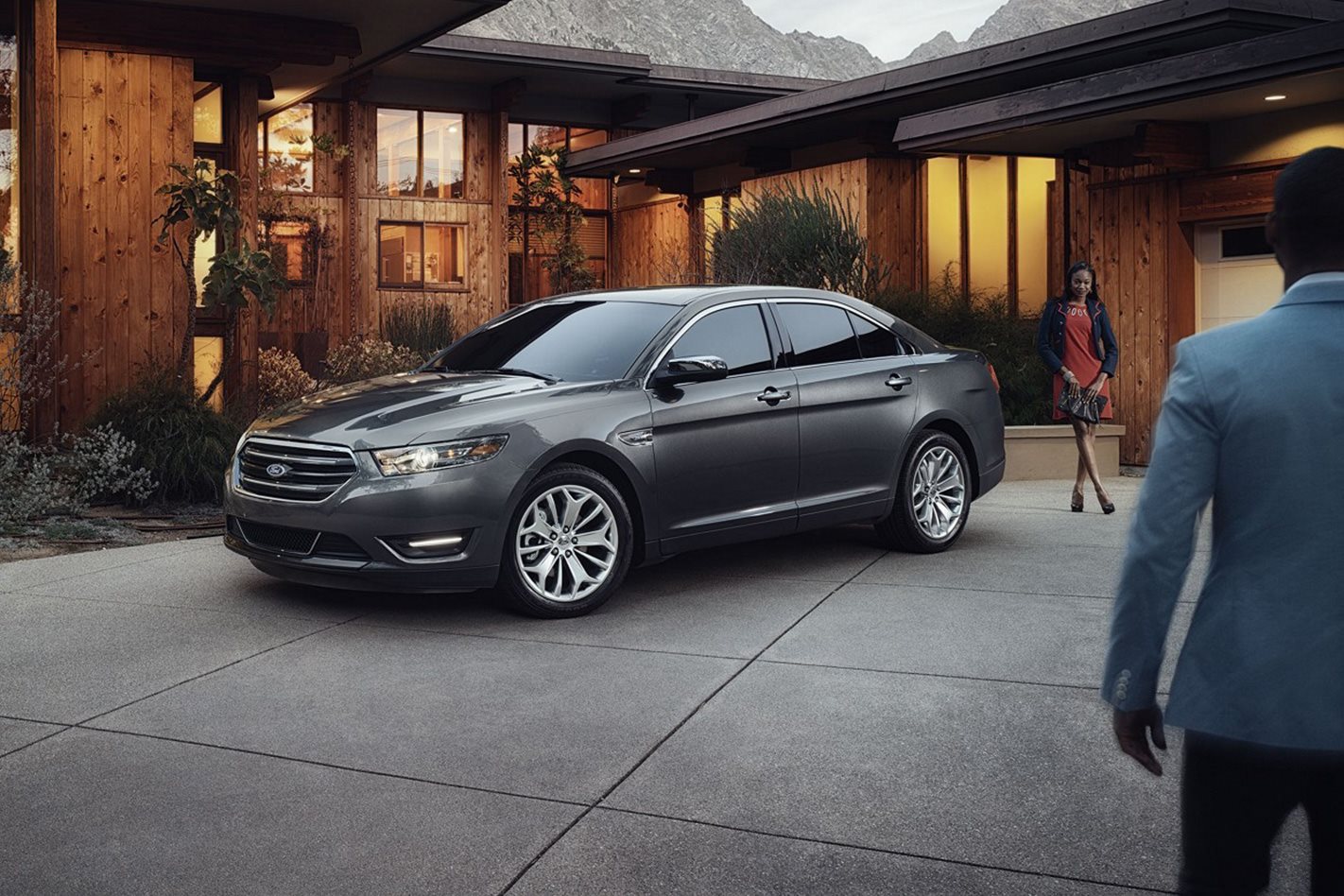 Why Ford is wrong to torpedo its US car portfolio 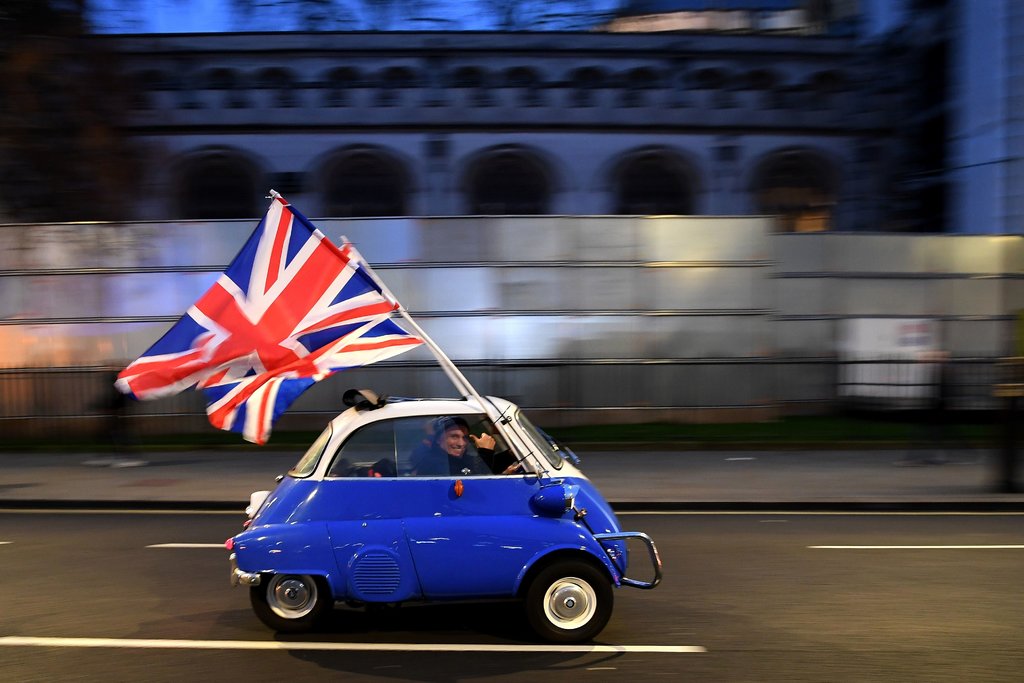 Europe and the U.S. Share a Lot, Except When It Comes to Cars (Published 2020)

Why you will not see the new Seat Leon or the Skoda Octavia in Kansas driveways, nor many big S.U.V.s in French ones.

Sisten were kind enough to share a crusty PNG of their plans when it comes to platforms. As outlined, the company will be working to condense their lineup of 14 distinct platforms to just three, including the current SHEP and next-generation TF platform. SFD will be an all-new base, designed from the ground up for both electric and gasoline powertrains with Front- and Rear-wheel drive variants. Cool beans, perhaps even incredible beans.

With the discontinuation of the GCS ends a flagship sedan timeline reaching back over 70 years, with the Gran Callahan and later GCS nameplates originating in the much superior 40’s. I can’t wait for the future!

My head says “This is going to be a profitable future indeed…” but my heard says “…but not as exciting as it could - and should - have been.” They were right to axe the Arena, which wasn’t very good, but jettisoning the GCS, Volant and Vienna is going to infuriate their customer base, which was still holding out hope for their passenger cars. Guess they’ll have to make do with a Sisten GS for daily use and a Corsica Cheetah/Wildcat for weekends instead, possibly even a Verve in addition to (or in place of) the former if they want/need an EV, if they want a truly desirable product from the former that isn’t an SUV or truck of some sort.


Purely carnal. With over 20 years under its belt, the Volant is ready for a proper redesign - and oh, how we’ve delivered. Designed by the finest American hunks, weighing in at under 1200kg [2200lbs] and providing exceptional driving excitement, the second generation Volant isn’t forced to prove anything. It’s still very much worthy of the Volant name.


How do you improve on tradition? You don’t. The iconic 6-cylinder Boxer engine returns, now tuned to 360 horsepower and able to provide more thrilling pleasure than ever before. A no-compromises powerhouse that’s been architecturally reworked to sit even lower for greater handling.

Why keep the flat-six? Because in the end, a Jalopnik commentator’s internal satisfaction is more important than having a financial incentive.

Can I buy the Sex as a separate acessory for my jalopy?

For the best experience on mobile phones, use landscape mode.

The all-new '96 Cheetah combines blistering performance and aggressive styling in one unforgettable package.


SPORT
Bold, powerful, and ready to give you a run for your money, Cheetah is sure to satisfy your appetite for the road.

SUPERSPORT
Hardcore driving enthusiasts, your passengers will be begging for Jesus. This is the ultimate muscle car prepared for the 21st century.


Re-engineered from the ground up for 1996, Cheetah offers the latest safety features as standard, ensuring a worry-free ride for you and your passengers every time. 4-wheel ABS brakes, a passenger safety airbag, power steering, all-round disc brakes - do we have to continue?

Visit your local Corsica dealer for more info on equipment, specifications and pricing.

Corsicare provides a 3-year/36,000-mile Limited Warranty, covering repairs, including labor and parts, to correct any defects in material or workmanship occurring during the warranty period. Cheetah is designed and built to resist corrosion, all body and sheet metal components are warranted against rust-through corrosion for 6 years or 100,000 miles. See your Corsica dealer for terms of this and other limited warranties.

The '96 Cheetah, just like the ones that came before and after it, lived up to its name by being an apex predator of the concrete jungle, especially in Supersport trim - and it was quite affordable to boot. It reminds me somewhat of an early SN-95 Mustang, especially from the front. And with its head-turning looks, it wouldn’t have been out of place in contemporary TV shows, movies and video games either!

By the way, did you use the smaller version of the S15 body for the '96 Cheetah? It sure looks like it. If not, then I’m assuming that you chose a similarly sized variant of the E90 Corolla body.

It has been brought to our marketing department’s attention that the month of June is used up among the “homosexual community” as Pride Month. As gay marriage is now legal in most of our target markets and it’s no longer financially precarious to focus a marketing campaign around you “homosexuals”, we at Sisten would like to officially announce that gay people do indeed exist!

Celebration of Pride is important to us and as such, we are changing our social media accounts to reflect this (with the exception of Sisten Russia, Sisten of Middle East, Sisten 人民共和国 China, Sisten Polska and other valued markets) as we believe this is a sign of peace and solidarity, especially in the heart of where it matters most. Nothing is more important to us than the well-being of our beloved customers, which is why we are also pledging our support for The Trevor Project. We aren’t donating any money, just saying we support it.

Happy Pride Month, see you this time next year!

The image we get abroad… Actually Ikea’s rainbow bag seems to be somewhat successful here.

Also, this whole announcement is just a perfect representation of what those acts really are for the big corps

we believe this is a sign of peace and solidarity, especially in the heart of where it matters most.

Thanks for wording it such that I now have corporate “feel-good” orchestral stock music stuck in my head.

Damn SWJ’s ruining my all AMERICAN Freedom loving company, bowing down to M A R X I S M and virtue signalling. The right keep getting silenced smh my head.

The following is a collection of Sisten models, previously unseen on the forums. Most of these are garbage, viewer discretion is advised.

I would not call them garbage. Sure, some of them are bland but that does not equal garbage. 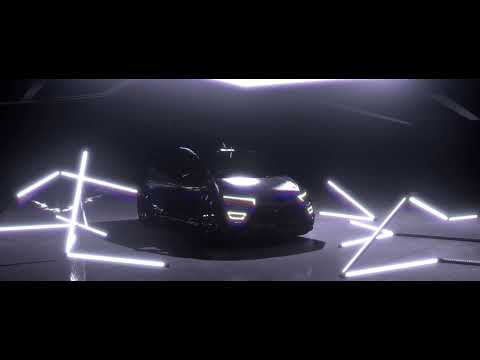 Something this awful has to be seen to be believed.

For mobile devices, use landscape mode.

This isn’t the future, it’s the present - Introducing Sisten Visage, an all-electric urban runabout. Nothing quite as stylish, cool or zippy has graced your driveway before. The Visage is a unique combination delivering a suite of futuristic technology, dynamic performance and exquisite comfort, leaving nothing additional up to the imagination and carefully designed to deliver on emotions.

Have you ever seen anything quite like this? From contrasting coloured elements to tough, yet sporty side cladding, Visage offers a striking look into the possibilites of modern-day artistic vision. It’s fully electric, if you haven’t noticed.

Take advantage of EV incentives and receive a subsidy up to €9,000

Configure and order your car online, the full process via the internet

Choose the Visage which fits you best.

I’m not sure what’s more impressive - styling or formatting. Both amazing.

It’s actually illegal to have formatting this good. The edits are on point too. Really upped your game to be The Standard

How long did that take you from start to finish? That sh** is fire.

And I too am speaking of the car and formatting.