Solo was created in 1989 as a youth-oriented sub-brand of Royal Canadian Motors as Gen X started coming of age for car buying with tastes that were not quite in line with previous generations. The Solo brand had a focus on smaller yet fun vehicles available in various exciting colours and with plenty of dealer accessories for buyers to customise their purchase to their liking.

The Radical was the first new model since the inception of the Solo brand two years earlier, capitalising on the new subcompact sport segment. Built on a modified Checker chassis and with the same drivetrain, the Radical was an affordable, fun, and fuel efficient liftback coupe that gained popularity with younger buyers at the time who didn’t yet need anything too practical.

Inside the Radical is a 2+2 seating layout with a budget but sporty style, a 5-speed manual or a 3- or 4-speed automatic. Optional was a targa roof panel with inset pop out sunroof to allow light and airflow into the cabin without needing to pull over and remove the roof panel.

The 1.7L I4 found in the Radical was RCM’s I4-S2 that gained popularity when Mosport put it in their Arrow sportscar in 1987. This version of the engine was made for the Radical and the facelifted Checker and it produced 93 hp and 98 lb-ft. Paired with the standard 5-speed manual, the 0-100 km/h sprint took 10.1s and it returned an average fuel economy of 37 MPG. 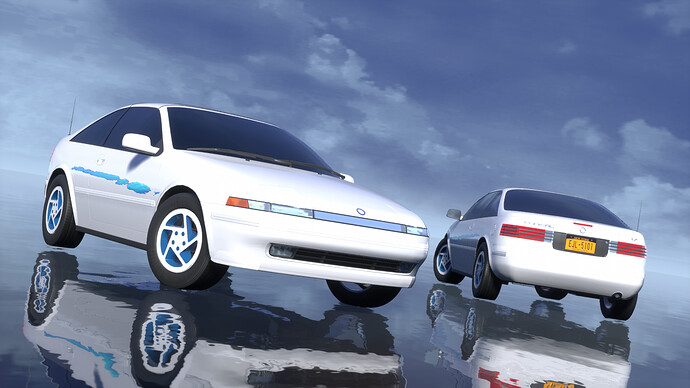 Introduced in 1998 as the RCM group’s first city car for the North American market, the Solo JAM! promised strong fuel economy and a low purchase price for younger buyers who wouldn’t settle for something bland. The 2002 facelift offered new exterior and interior colours and tweaked the styling to bring it clearly into the new millennium.

Inside, the JAM! offers a surprisingly spacious cabin for four in a 2+2 layout with a decent trunk that can be greatly expanded by lowering the rear seats. The interior is a mix of metallic grey plastics, black materials, and a variety of accent and seat colours to complement the exterior colour. 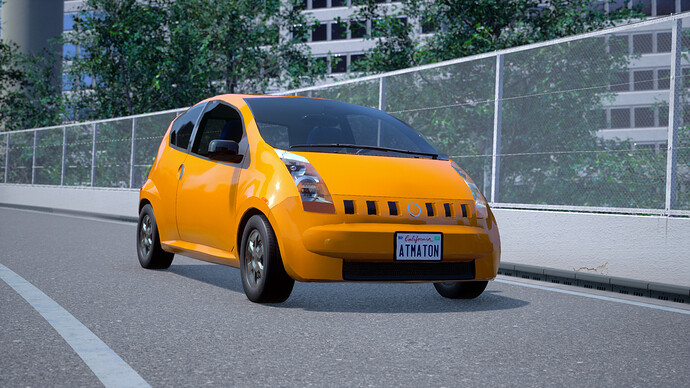 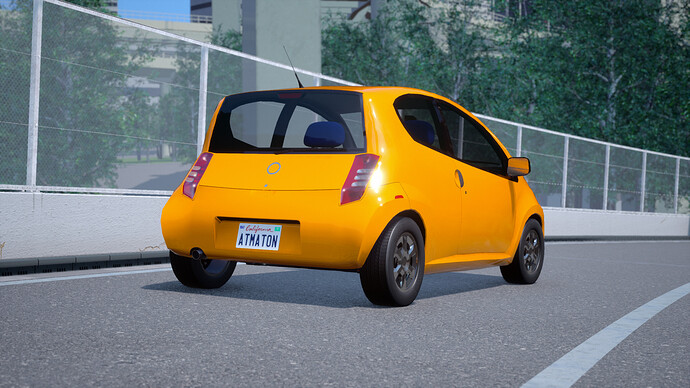