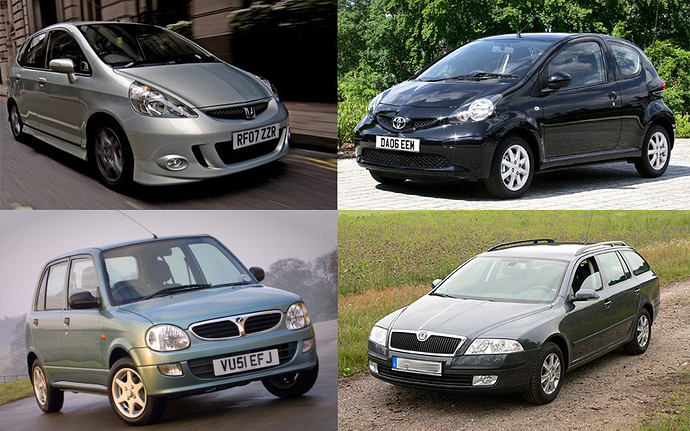 Ah, Engineweek.
A show that was premiered in 1977, and was a hit since its first few episodes. People fell in love with the format of the show and how informative it is, especially with its weekly reviews of various cars.
The show grew in popularity with the summer of 2001, when they introduced a new cast member who brought more comedy into the show, thus attracting even people who formerly had no interest in cars at all, and drew them into the world of car culture.

Fast forwards to the Episode 41 in Season 4, year 2006, the show has introduced a new segment called “Star in sub 10K Car”, where famous celebrities were tasked to drive a reasonably cheap car around the studio’s Test Track, to see who is the fastest celebrity around a racetrack in… not so fast car.

We will also judge the realism of the car's features and design on the car you made.

Car and Engine Model : SSCC - Your Username Here
Car and Engine Trim : Free for All.
You can send your .car files either to me or to @ST1Letho via in this forum or Discord.

What exactly is being judged again?
Just looks?

Car as whole, Engineering, Looks, Realism will all matter.

Unleaded fuel and catalytic converters were mandatory in most real-life markets by 1998 (the earliest year of eligibility), and as such they ought to be required for this challenge as well.

Well, it is nice that like everyone knows that, mr. bot.

illogical/unrealistic choices will be punished 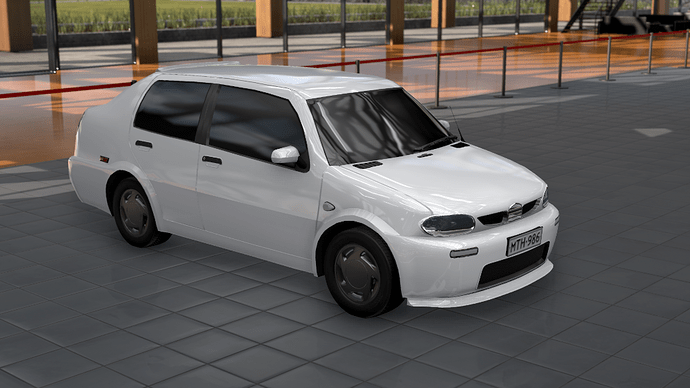 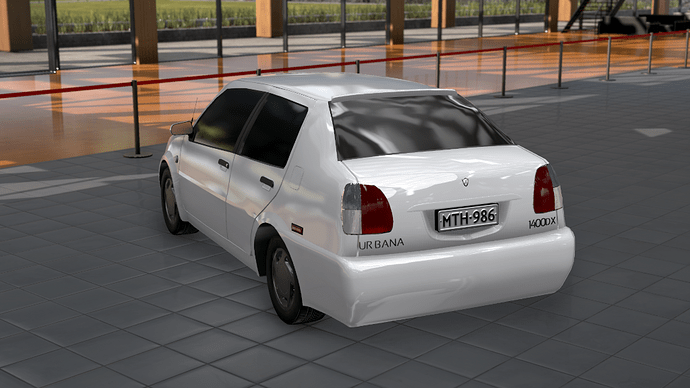 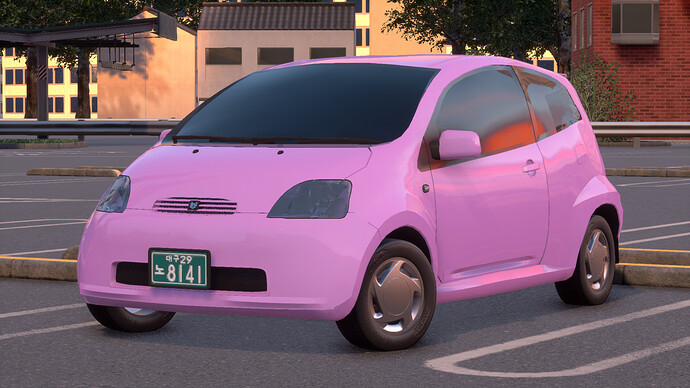 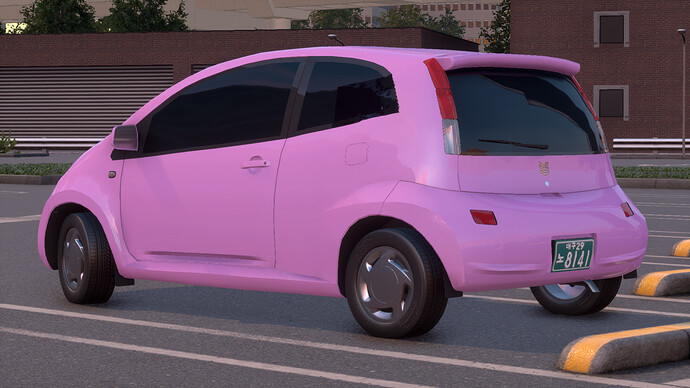 The Kyung-Yeong Seobeom (Gibon) is the base model specification, featuring a 660cc naturally aspirated inline 3 producing 44hp and 44lb-ft respectively. This small little runabout can do 0-62mph in just over 18 seconds, it may not look quick, but that’s because it really isn’t. 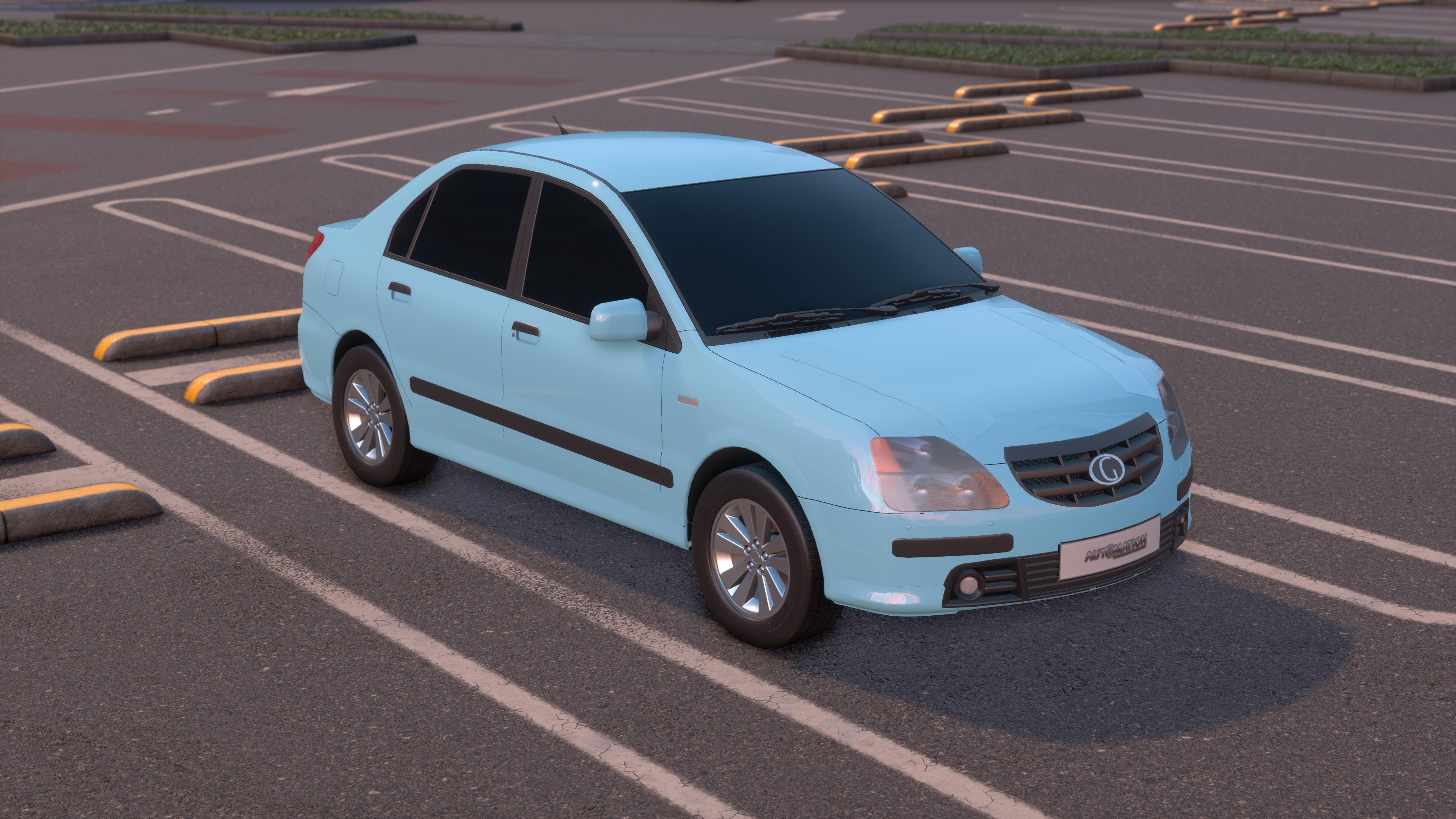 On the other hand, I don’t want Cole Trickle to trash a beautiful car either.

So what fuel are we using? What’s realistic is region dependant.

I decided that since the test track is at an airport, I have my design chipped for avgas.

This seems fun! Gonna take a crack at it.

Leaded fuel is pretty much banned in many countries in 2006 tho.

Correction: For road cars only, plenty of avgas is still using leaded fuel. 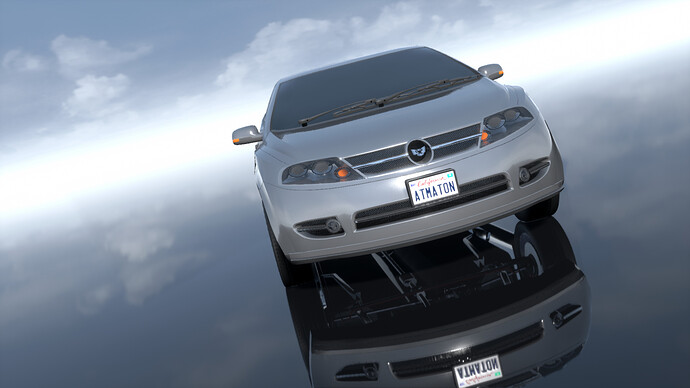 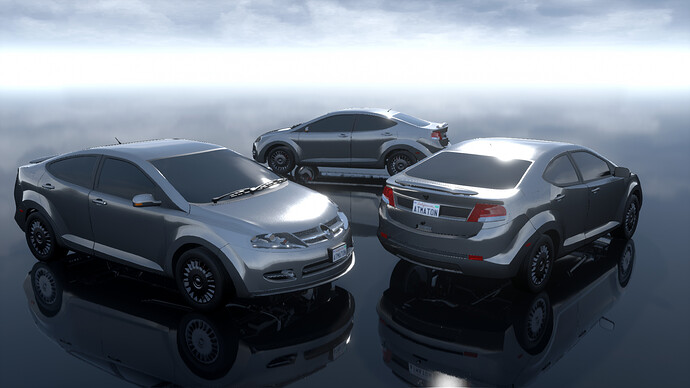 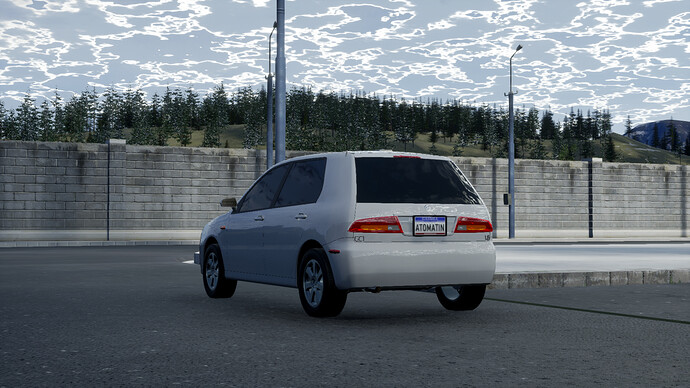 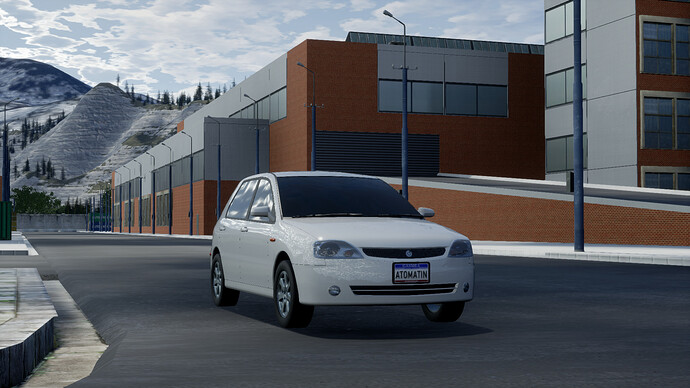 The Knightwick Urban was launched in 1995, this facelift model introduced in 1998. 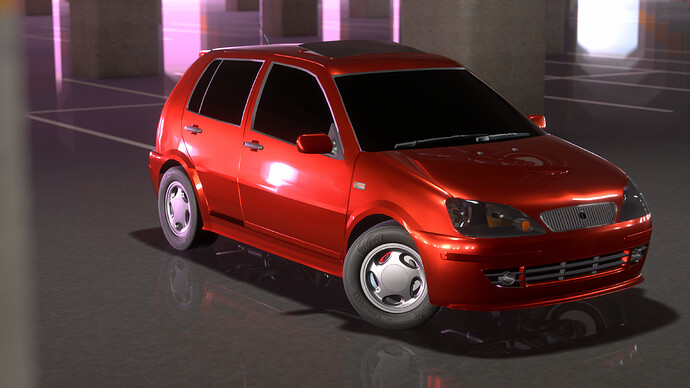 The entered model is the Si, this has a 1.4 litre engine producing 97bhp@6500rpm.
Visually you get 14" alloy wheels, rear spoiler, front lower spoiler, side skirts and a centre exit sports exhaust.
The gearbox has a lower final drive for improved acceleration, the front brakes are ventilated for lower brake fade, the suspension is lowered and stiffened with a model specific front anti roll bar. 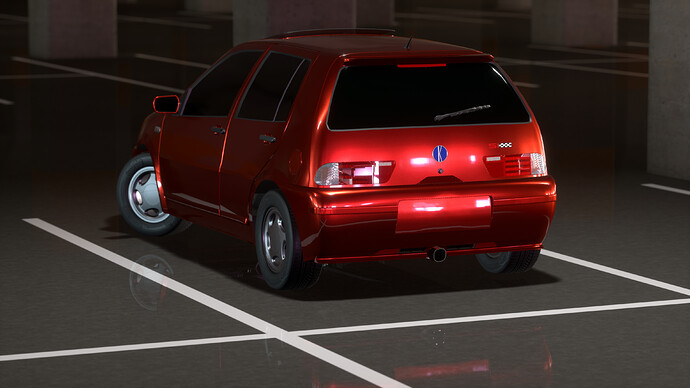 The title of the challenge…

One of the rules…

We know the kids are preening and pruning their cars so we thought we’d have a go ourselves…and we think it’s rather good. 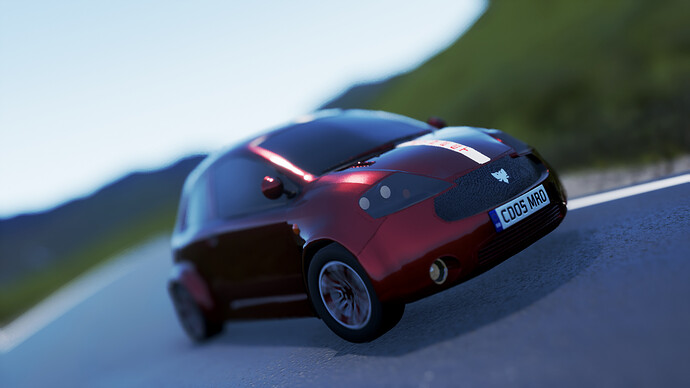 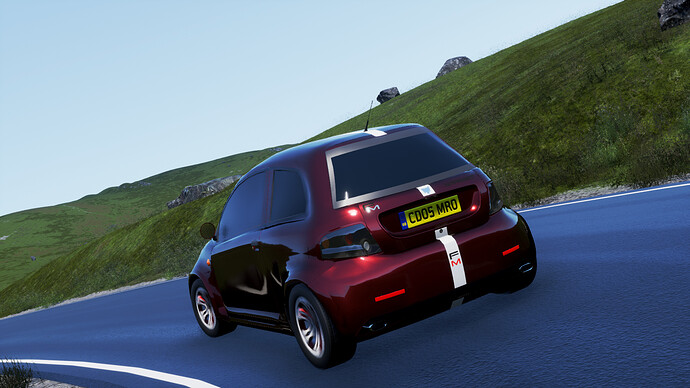 No compromise, no problem!