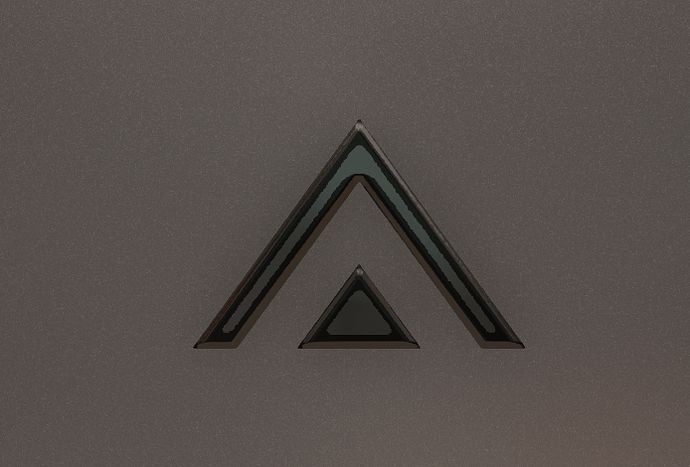 In 1987, Temple Inc. started working with FAAL, Vega, and Keika. The pact was for a van, and was called Pact of Utilitarian Commercial Vehicles, PUCV, the meeting was in Paris, France. Temple Inc. marketed it as a Temple, instead of a Lasterwagen. Also, the Temple was more comfortable then the others, as it had a different interior than the others.

If you need a company to buy yours for lore, you can use mine, but ask me first obv.