The 1982 975 Turbo, the elder of the Teuton high-performance models. Based off of the original 975 and designed with the intent of being a more powerful, more “extra” version of the successful base car, this model was also an early experiment with turbocharging for the German marque. It creates 318 horsepower from a three-liter twin-turbo flat-6 and can reach a top speed of 300km/h, with a 0-100km/h time of 4.2 seconds. 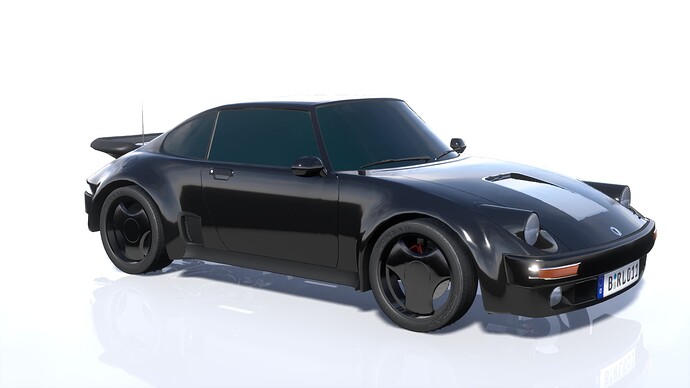 THE END OF AN ERA

The 1992 989 Turbo was the end of an era for the company. It was based off of the 989, a revision of the 975 to update its styling and materials while attempting to retain the same body shape that made the company famous. It was criticized rather harshly for the fact it was seen as a rehash of a 15-year-old body, yet being rather minimal on its updates for a rapidly-changing decade. It did have a lasting effect on the company, though, introducing some styling cues that were carried on in the following decades. The car uses a modernised three-liter flat six, twin-turbocharged to create 394 horsepower, enabling a top speed of 318 km/h, with a 0-100km/h time of four seconds flat. 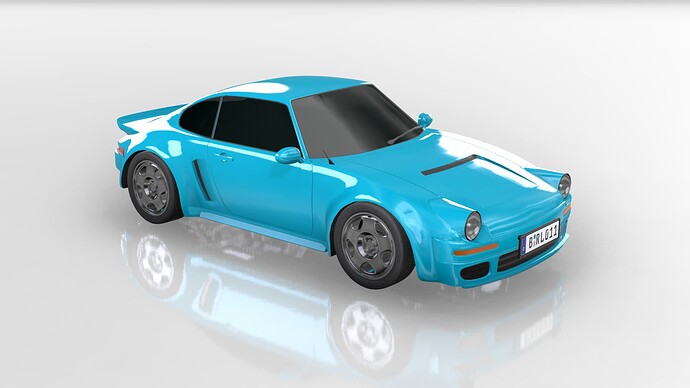 The 2002 999 Turbo4, the middle child of the Teuton models. Based off of the 999, the Turbo4 was a revolution for Teuton AG. Not only was it a completely revised body, taking the initial concepts of the 975’s body and modernizing them for the upcoming millennium, but introducing a future staple of the Teuton brand-all wheel drive, which was known internally (and in later marketing materials) as ‘4Drive’, leading to early models being given the ‘4’ suffix. It retains the three-liter, twin-turbo flat-six that have been standard in Teuton’s performance models since the 975 Turbo, but it produces a much-greater 466 horsepower, able to reach speeds of 331km/h, and a 0-100km/h time of 3.9 seconds. 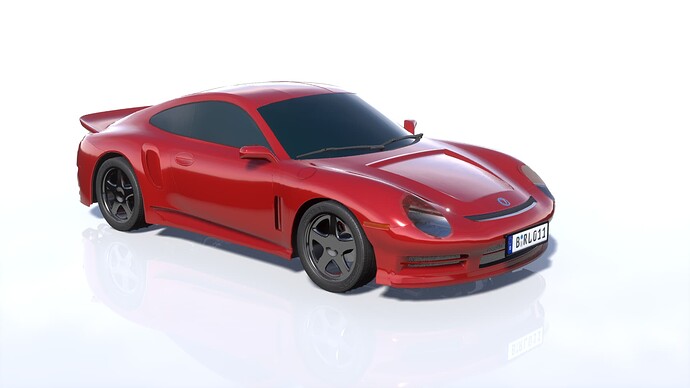 THE TIME IS NOW

The 2022 018 Turbo S is the newest model in Teuton’s lineup, as the halo car for the company going forward. It retains a similar body to the 999, with design cues carried over, but it has received styling updates to bring the car into the current decade. LEDs outside, digital gauges inside, and aggressive lines all around. The 018 Turbo is the first model to depart from the three liter flat-six formula, increasing the displacement to 3.3 liters, retaining its twin-turbos. As with the exterior design, some of the car’s primary technology has been updated. A dual-clutch gearbox has been added, as well as the rear wing having some active ability. It produces 632 horsepower, has a top speed of 375 km/h, and has a 0-100km/h time of 3.3 seconds. 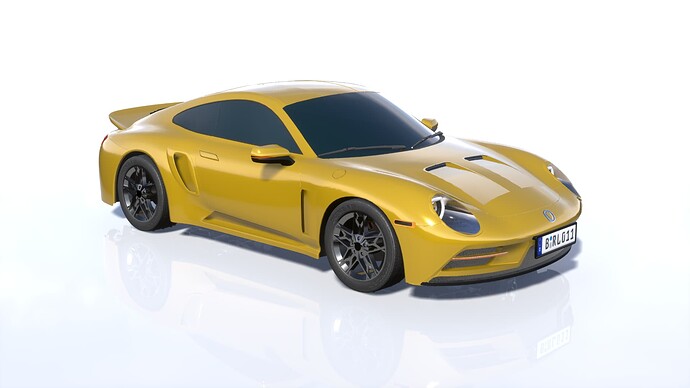