“But this chracter has tit…”

“Yeah cant sell copies when you have to hide them from 12 year olds. That mommies credit card is pure gold”

and here i thought that most American girls have large watermelons and that everyone would be accustomed to it, it seems that my assumptions were wrong

There’s some searing social commentary in here somewhere, I’m sure of it.

why cant you just make the cover look like this 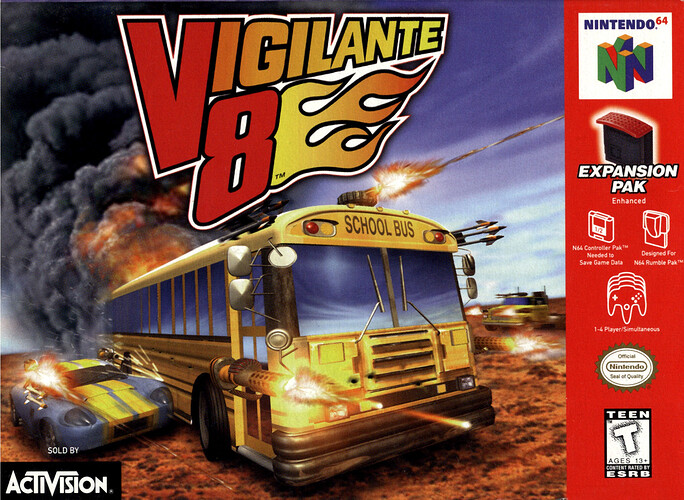 I was literally thinking this too, right down to the same game, but given the nature of the challenge figured that there should only be one winner etc.

Because this already takes to long 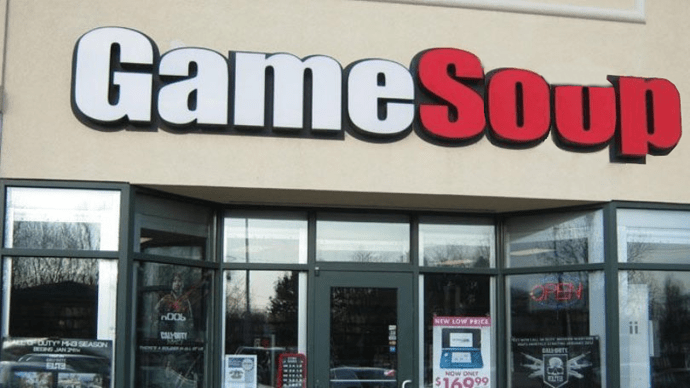 Somewhere at a local GameSoup.
After many delays it finally is the day many have waited for so long.
The release of the new “6000 Rounds per Minute” game.
The front door unlocks and the first shelf is fitted with the freshly printed boxes:

Nice, I genuinely thought Xepy had more mainstream appeal and would clinch the win.

As mentioned I am away and can’t host, so will pass it on. Btw now that I’ve nearly finalised Mako’s design, would you like me to pitch in on a cover image (eventually?) She’s a lot of fun, if really hard to draw

It was definitely a close one and I had a lot of fun with this. Also seeing the strong competition come in after posting first by a week was interesting lol… GG to strop, definitely a win worthy car and character.

That said I don’t really have a hosting idea right now for this so I will be passing this down as well.

As big of a shitpost DJ NekoNyaa was, I enjoyed making the car, the god awful unmixed unmastered unanything’d track and all the lore to accompany her.

While I do have ideas for another AGC, I am pressed for time and unfortunately will not host. Will pass this one down

Shoutout Mik though, this was a hella fun round nyaa

Same goes, I am also unable to host a new challenge. So I have to pass it down!

Chance one will need to list a more of the leaderboard.

oh shit frick what do i do

i’ve got some ideas for the next round, give me a day or so and i’ll come up with a ruleset or something i guess? 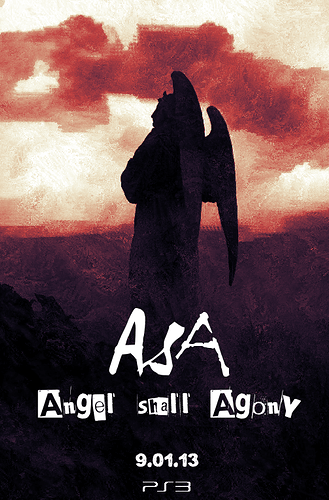 Now in case you didn’t read (not recommended you don’t read), you are one of the indie artists who are to design tbe main characters’s new car for the new spin-off game.
This car, according to the men in suits in the meeting room earlier, would apparently be a souped up mid/late-00s Muscle Car.

What will be judged

For this round, not much engineering stats will matter and thus;

Cars can only be submitted by PM’ing me here on the forum with your .car file.

I’ll be answering any questions that arise.
This is not the final ruleset, and will likely be subject to change.

Half temped for a Coupé Utility…

Just to confirm, the main character is looking for Chevy Camaro (gen.5) or something akin, not Chevy Corvette C6 or similar? I am unsure what kinds of American sports cars are muscle cars and what aren’t.

oho, I have the perfect car. This is a bit like one of the CSC rounds, can’t remember which. It will be good though. Looking forward to this!

Is it okay if my submission is a different color than the car in the advertisement?