The Crowd Sourcing Competition [Round 46] 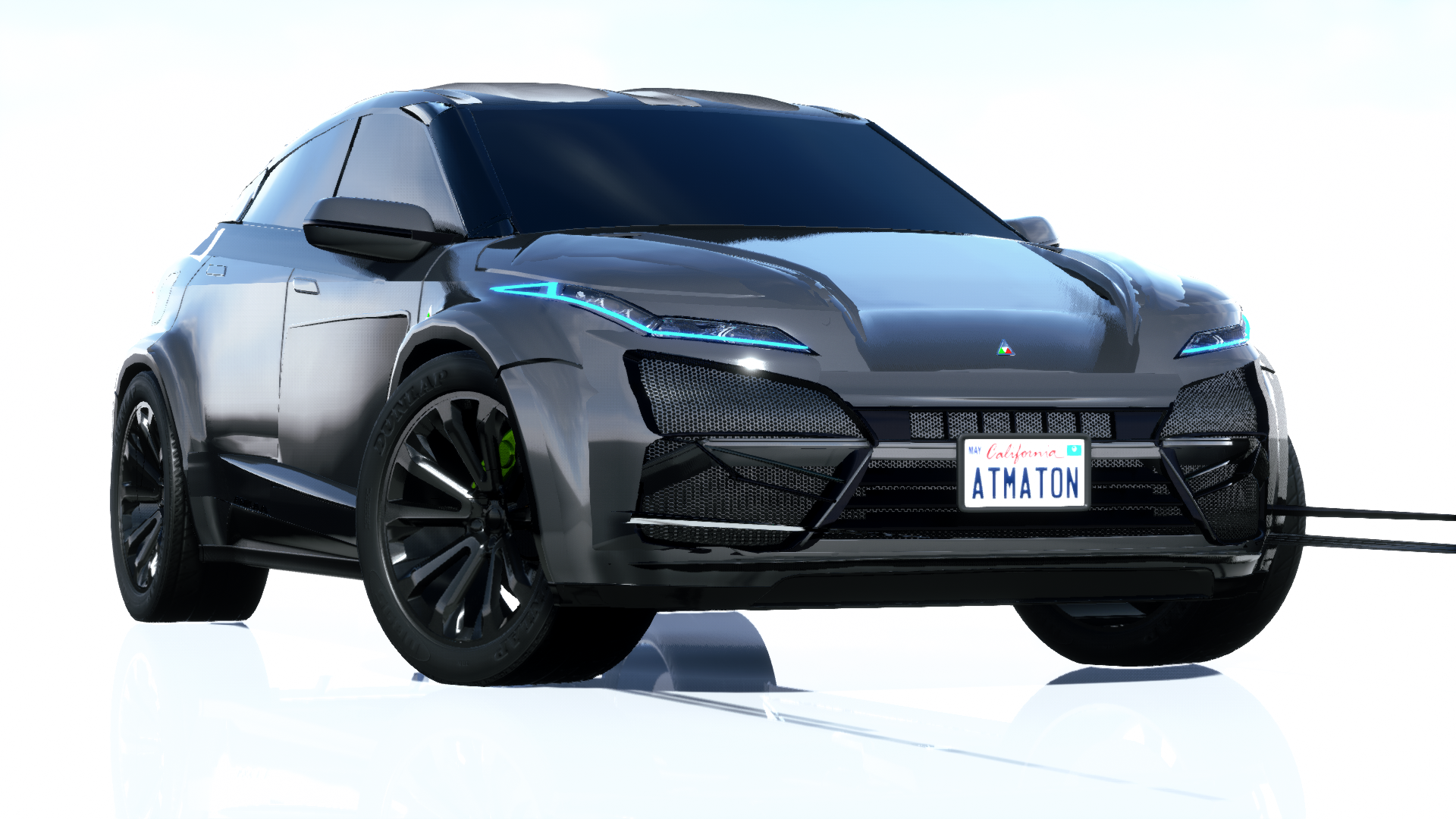 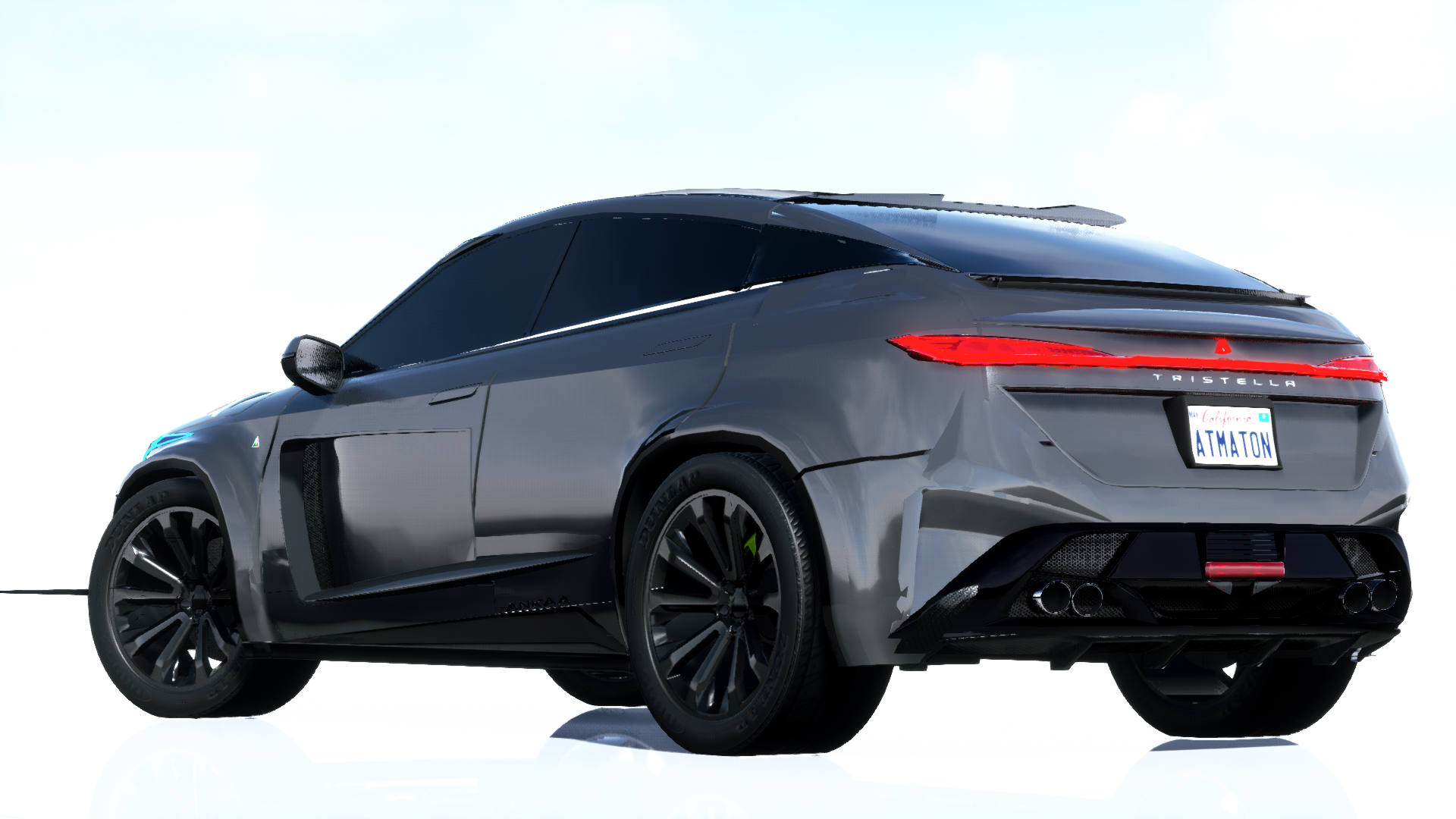 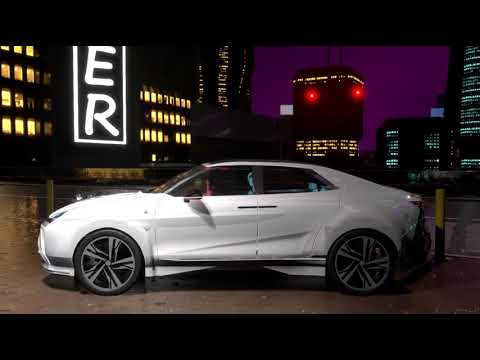 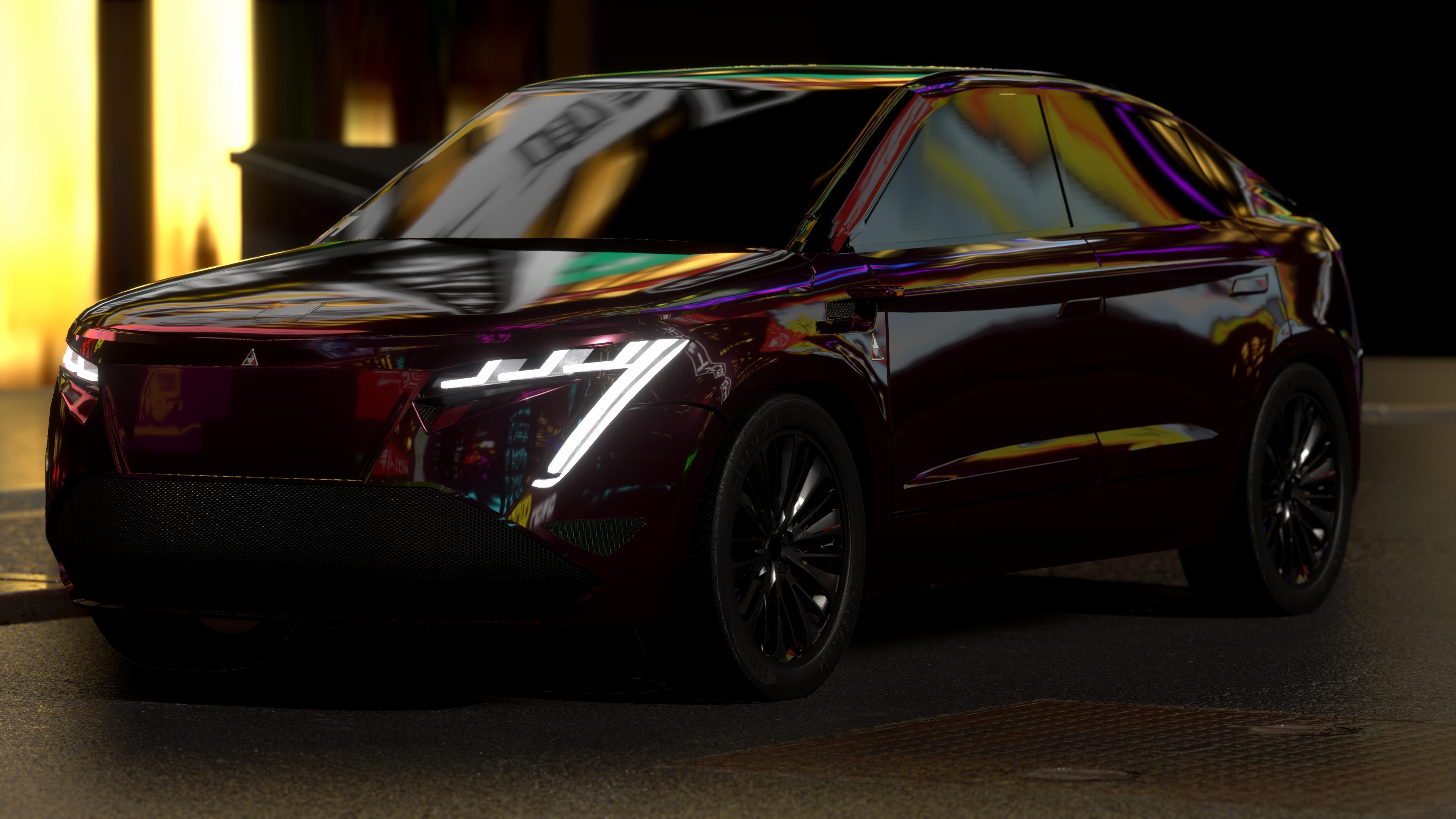 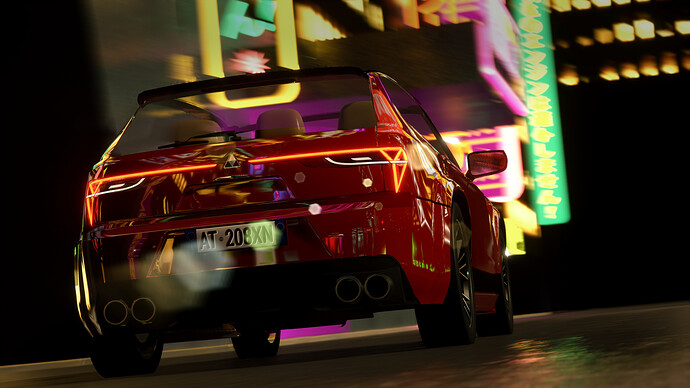 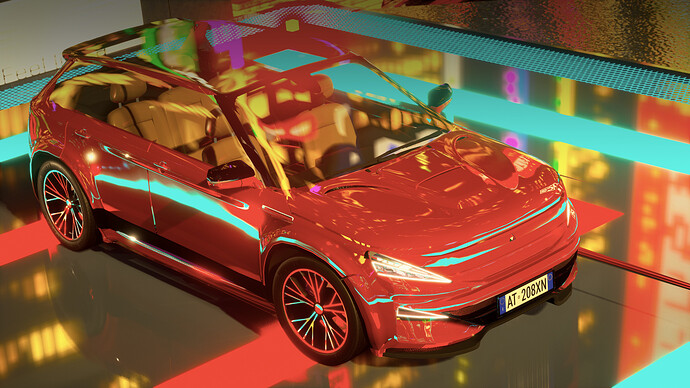 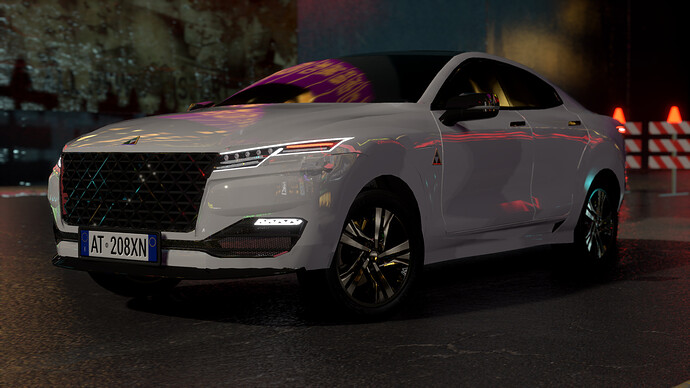 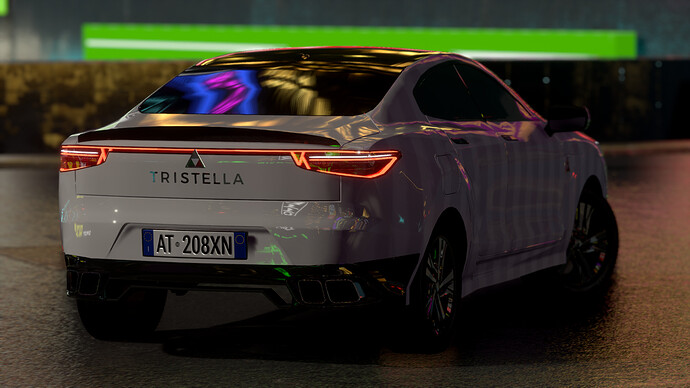 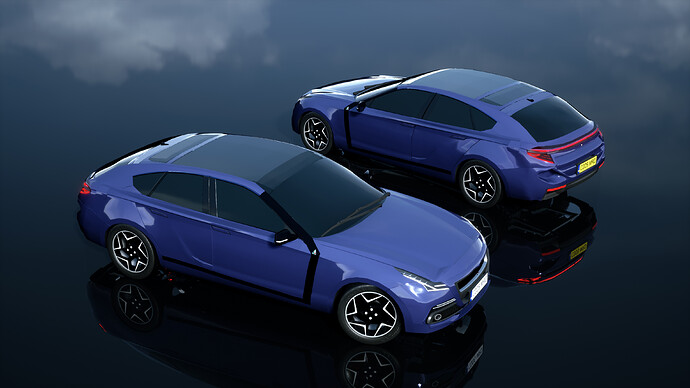