I had no idea what i was doing but i take it lol.

But i think i will hand this over to @Nacho

Nacho told me that he aint got time. Sooooo @micz233

Yeah sorry for that lol, some things have been going on. So @micz233

I’ll have something up soon 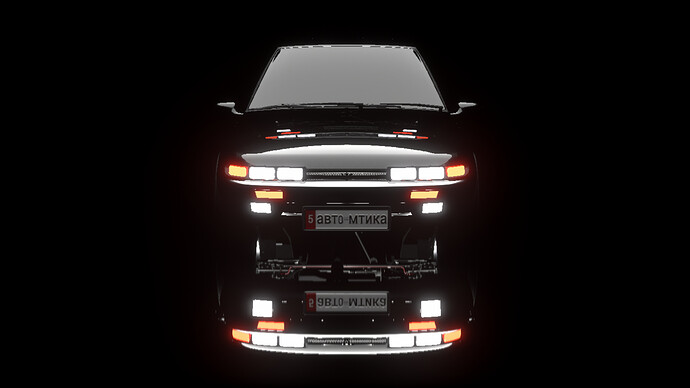 Bucuresti, seemingly an automaker with a troubled past, is coming off the roaring success of its first new model, the Reluarea. However, in spite of this sales success, Bucuresti is still a relative unknown compared to the Germans, Japanese, and Americans. Which is why, on the insistence of its shareholders and designers, the company has announced plans for a halo model, the Bucuresti Dracula, to generate interest in the brand. To cut costs, Bucuresti has decided to outsource design work to other design studios.

Your company gets the news of the bid, and decides to task you with fulfilling the bid.

Your task: Create a halo car that will generate interest in the Bucuresti Brand

Model and Trim year are both 1996
The car should be a sporty car(Supercar, GT, Muscle, etc.)
Maximum of 2 rows of seats
SUV and Truck bodies are not allowed
The engine should be either a V8 or an I5
Most mods are allowed
Don’t make a meme car unless you actually put effort into it.

There is a lot of flexibility in the rules, but keep it somewhat plausible for the 90s
Experiment with different drive types (FF, MR, RAWD, etc.)
Try to be creative with the color combos(Even the trim can be any color)
Chrome isn’t required, but tasteful application of chrome is appreciated.
Make design elements flow with the body lines
Try to strike a balance between performance and elegance
This is Bucuresti’s badge 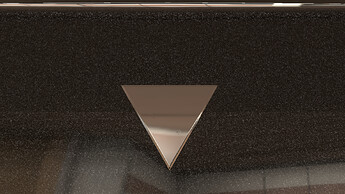 You will be judged on design. Engineering will be a factor, but only in how well it flows with the design. A meticulously tuned car is no more likely to win than a car as 90s as possible.

Submissions start on October 27th, and will end on November 8th

Feel free to ask me any questions regarding the rules. 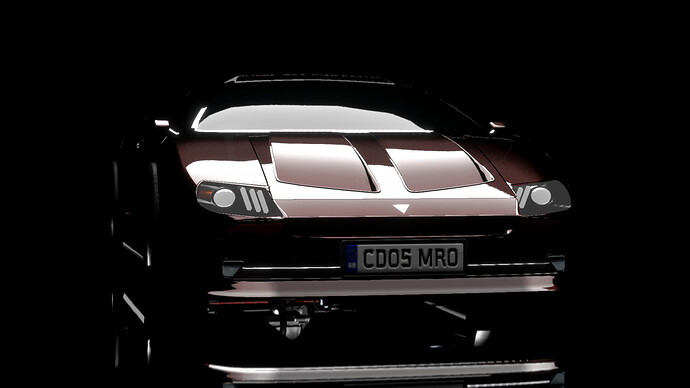 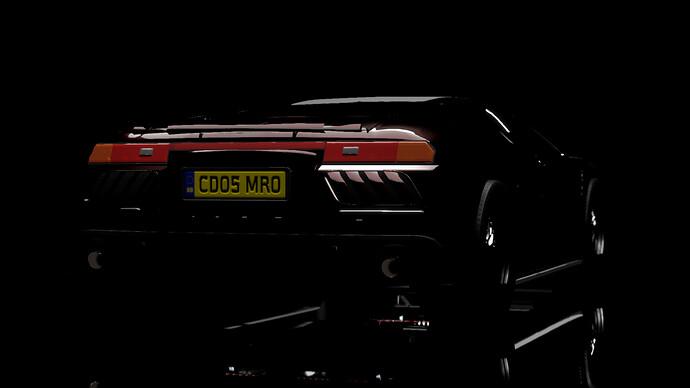 Chrome must be included in the design

I take this to mean that sticking on a few fixtures whose color has been set to chrome will suffice. However, there were very few 1990s performance cars that actually had any trace of chrome on their bodies, as the document listed in “Inspirations” clearly shows.

Edit: Removed the chrome requirement from the rules 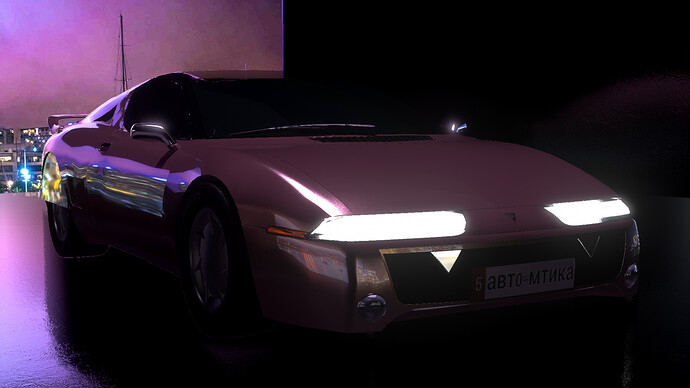 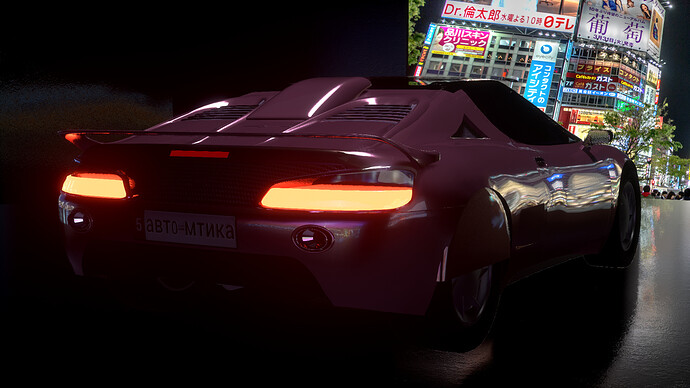 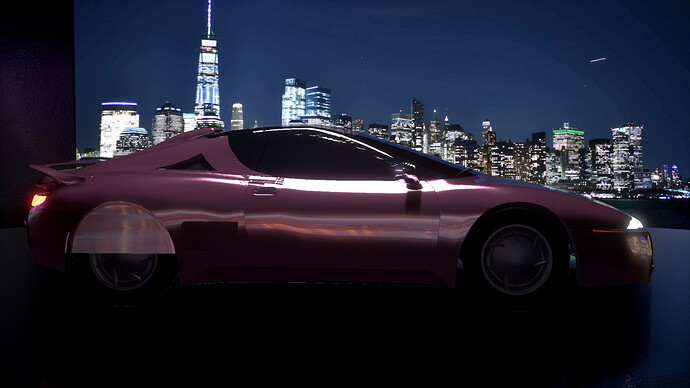 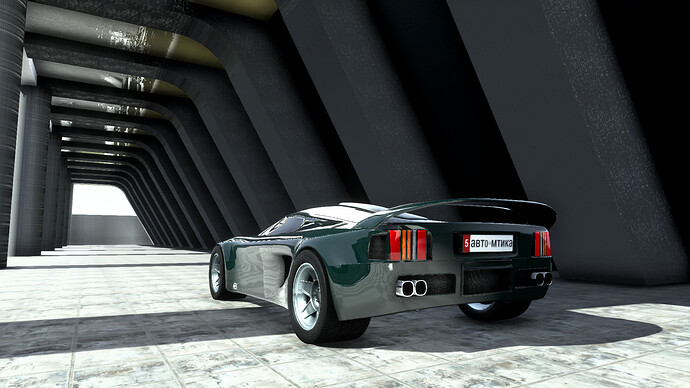 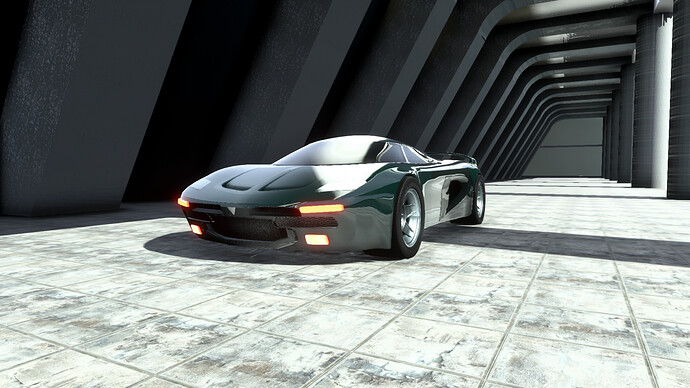 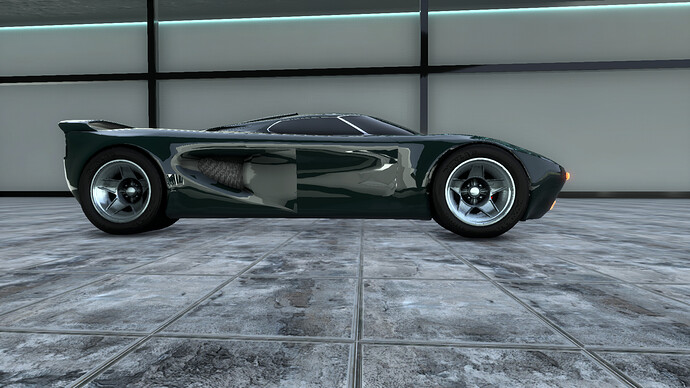 The Bucuresti Dracula SPC8370 Concept by Monarch Motor Corporation:
Look for my Fangs and my Black Cape!!! 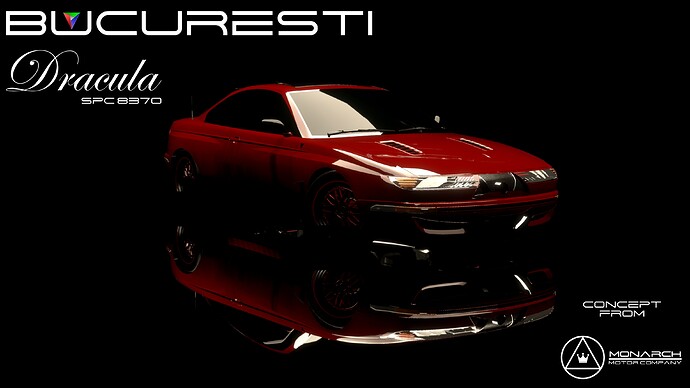 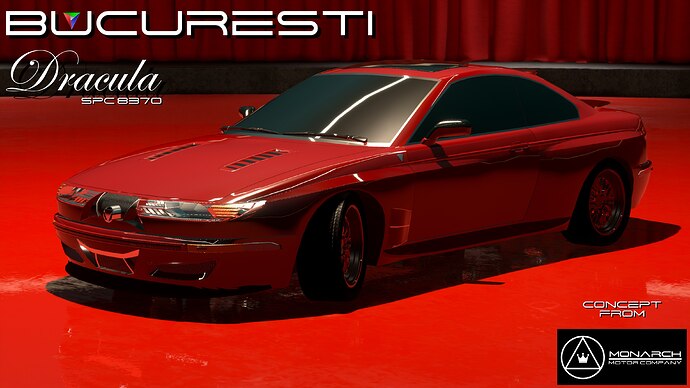 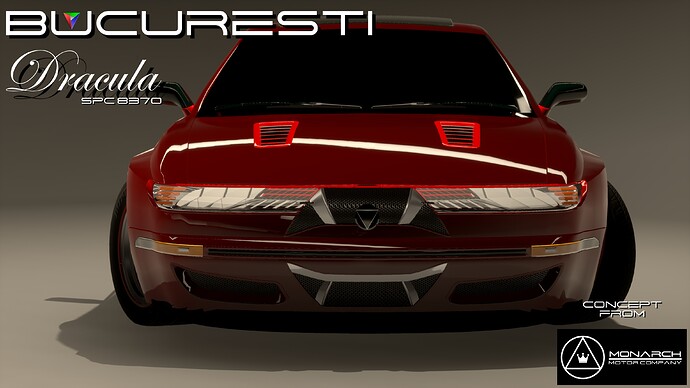 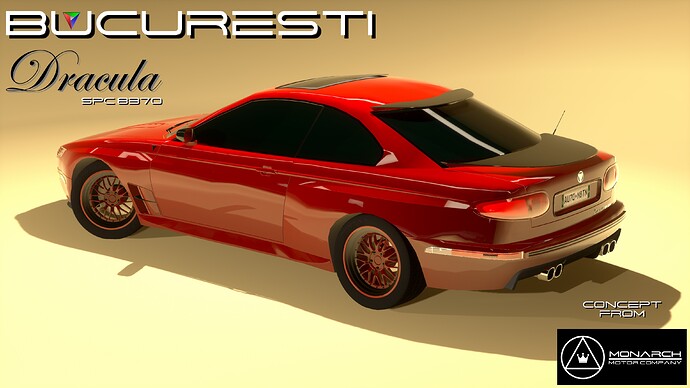 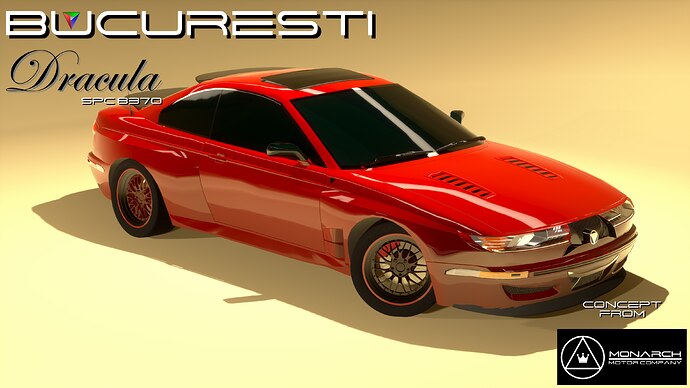 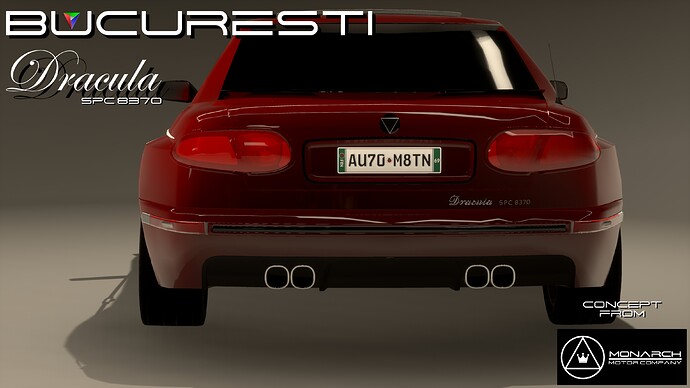 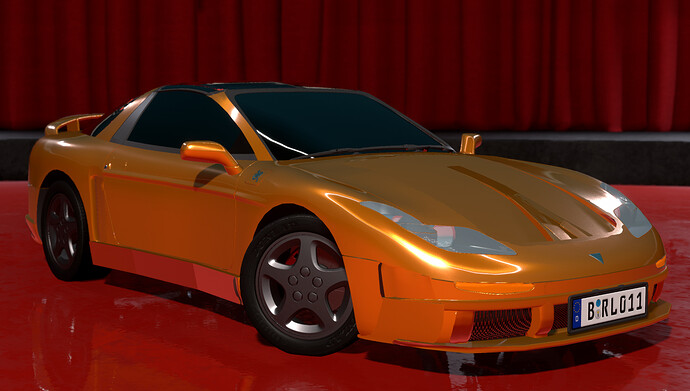 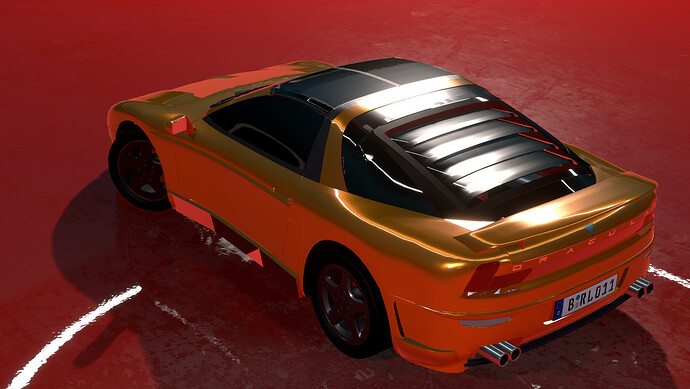 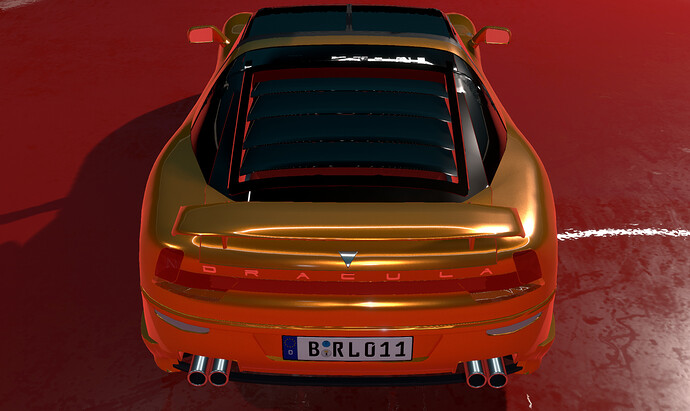 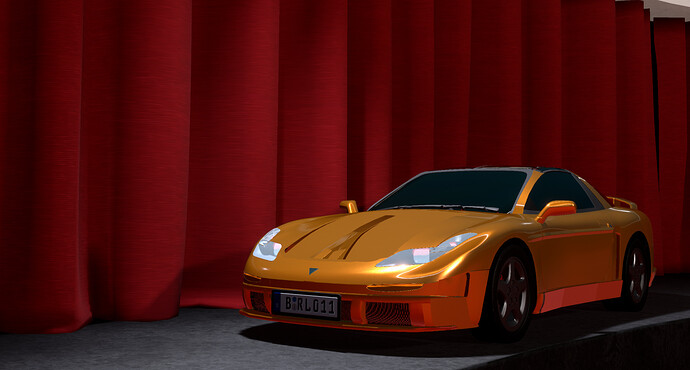 How stupid I was to think there wasn’t any fellow Romanian on this board.
I’ll try and make București proud if my spare time permits.

The Bucharest based OME design studio could not pass up the opportunity to put the Bucuresti brand on the world map. Introducing the Dracula in Fiery Orange. 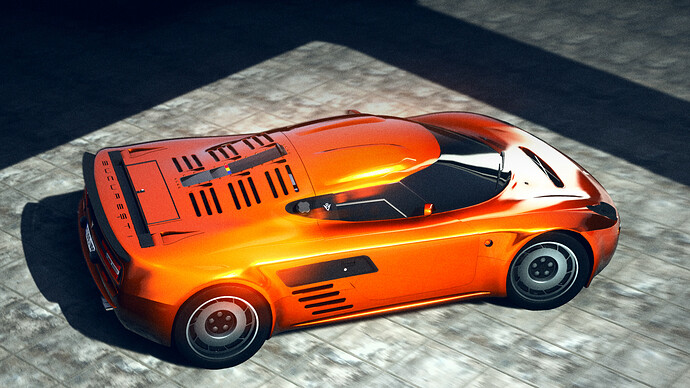 Is there requirement or restriction regarding cost? PU or Engineering Time??

No and no. It’s a design csr, and this is a supercar challenge.

Well it is now lol