finally getting around to doing this and stop procrastinating. so… 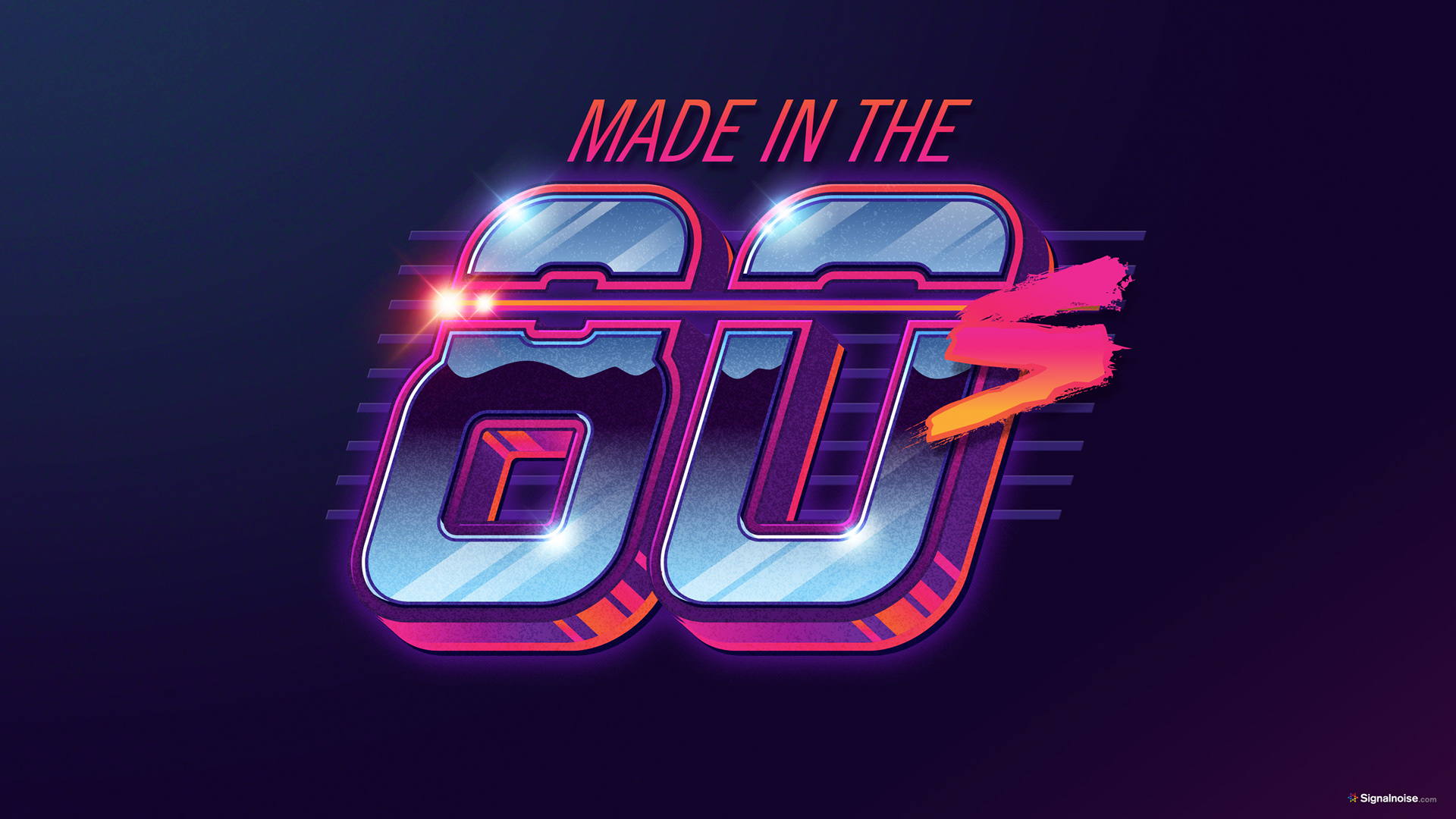 This is from the start of a time where the japanese automotive industry starts to take the worldwide automotive world by storm with their reputations built from the previous era. especially in both the economy car for being reliable, super economical, simple, and cheap. and their unique sports car approach that’s different from the rest of the world, and being competitive everywhere around the world. we all know the infamous Toyota Corolla AE86 first made famous by the Drift King, Keiichi Tsuchiya, then later by the Initial D series, the small and light, yet practical Mazda Miata, the quirky Mazda RX7 lineup, the absolute brute that is the Nissan R32 Skyline dubbed the ‘godzilla’, the Honda NSX with it’s new and ‘revolutionary’ VTEC at the time, and later the more attainable the Civic Type R. the iconic blue Subaru Impreza that was super competitive in the WRC, along with the cheating 4WD Toyota Celica, and more. if the cars alone wasn’t impressive enough, or you couldn’t get any access to one, DON’T WORRY! Just play the Gran Turismo Series on the Sony Playstation! hundreds of amazing cars to play around with, just a hand grab away it was truly a great time for enthusiast cars from our beloved Japan.

but most those cars started their legend before the 1980s but only really come to light in the 1990s.

Now it’s time for you to try and make your version of these legends!

this is also a pilot challenge, a test platform for a bigger challenge idea i have, so this will be a 2 Round Challenge. but

in order to compete in the 2nd Round you have to use a car that competed in the 1st Round,

you are to build 2 generation of the same car. one in the 80s and another in the 90s. but i would not give the rules for the 2nd round, not even the year, only clues, hints and tips for the 2nd round. but be assured that i have tested this myself so it shouldn’t be something too outrageous, unless i missed something big

You have to use the same engine Family for both Rounds

i’m only asking for the engine to be carried forward. but i am not disallowing if you want to use the same body for the 2nd round

this is done on the UE4 engine. hopefully there won’t be too much problem

Valued Statistics (applies for both Rounds)

Tips and Clues for the 2nd Round

also, if you want something to be specified on the review of your vehicle do say so through the PM

lore is encouraged though not a neccesity. make a backstory to your car.
also be fully 80s japanese. don’t do anything half-assed. go balls to the walls, but do it properly.

that would be unfair. i’m making the participants do the first round and blindly guessing the rules for the 2nd round. by the time the 2nd round start, anyone that would enter, they would have access to the rules of both rounds, so they can make both the engine and the car fit both rules better and just swipe the other competitors with their entry, because they will not have any hindsight

that’s unfair then. i’m making the participants do the first round and blindly guessing the rules for the 2nd round.

Maybe you could allow people to enter the second round ONLY if they use a first round competitors car!

hmm… that’s actually possible i guess… as long as the person that provides the car would allow them to use their car.

I like this idea, how about this: Make 2 trims one in the 80s, the second in the 90s. Give us the rules for making the cars, both of them, but don’t tell us what the competition will be for either part. Then don’t do two rounds, but rather 2 parts in each round and then open it up to do multiple rounds available to everyone in each round, kind of like how the DRC was.

Personally, I don’t like the rule that the body has to be the same in the two rounds, mostly because (a) sports car generations don’t usually last that long and (b) body styling is very different between the 80s and 90s. Perhaps we should set guidelines as to what bodies could be used together; for instance, must have same powertrain configuration and body length must be within 10% or something like that.

hmmmmm… more testing to be done then. i would report and determine the result after some tests later today.
update:

based on some quick preliminary testing :

i may try more stuff, but currently we can do either.
which one would you guys prefer?
personally i’d stick with the same body setup because it’s slightly easier to work with for me, but it’s really marginal.

i’d try more stuff, and if i still come down to the same conclusion, i’d make a poll about it

I’d be game for this!

i’m also rather scared since i don’t host much stuff, much less something of this scale

Don’t be. It’s not rocket science. If anything you can ask for help if you’re really swamped by the amount of work.

In any case. I might be back home by 25th, I’m hoping the deadline won’t be closed by then, since Im interested

yeah, also don’t worry, that might be when i start accepting entries. maybe

Let’s get ready to unlock the true potential of these jdm monsters.

I can concur. This challenge seems tempting… But given that the first round is set in 1985, I don’t think emissions will be a concern at all.

And 27 production units for an engine are clearly too few…

Just gave it a quick shot, and I noticed that 27 production units for the engine is properly tight: No R32 or NSX possible, as a dual cam 4 valve set up on a 6 cylinder puts you above the limit, no matter the other choices. a single cam 3 valve set up is possible however with an iron block. But even an aluminium i4 block with anything but a cast exhaust also goes above it.

Don’t get me wrong, it’s fun to work with tight restrictions, but yeah, just putting it out there that the true JDM monsters won’t be possible with the current ruleset.

@abg7 @dragawn yes. i did test with quite a few engine configs. it was on purpose though, as with such numbers it would prove very limiting to give room/chance to people choosing to go with the less advanced options such as “for some reason i don’t understand but i still tested it anyway, just in case” OHV V8, or simple SOHC 2v for examples. because by the 2nd stage that i was planning for, while these less complex engines have quite a lot of leeway for quality upgrades, the more advanced version was just running away against them.

TL;DR i really wanted a way to really penalize the people that makes advanced tech choices on the 1st stage and i really couldn’t find anything much better. though i may have to fine tune it.

should i just make just the same engine mandatory, or should i force both engine and body? since it doesn’t make much end result difference

My opinion? If there’s no benefit in restricting the body then you should just restrict the engine. Less work for you and more creative freedom for your competition participants!

This will also make it easier for round 2 only participants; they’ll only need permission to use the engine then

i’ve tried it, it’s actually just a little bit more work for me, and maybe some going back and forth from the new and the old car. but nothing too major.

so i’m just waiting for the poll. i’ll be closing the poll about 24h from this post

My bad, I didn’t know that until now!

i mean… i guess you can/allowed… but why?