It is time for a 1 off mega competition!

Watch This For Inspiration!

It contained many features which enthusiasts in the 80’s thought would be the future. This included Computer AI, a molecular bonded shell, flame throwers, medical aid, cruise control and so much more.

You must make the best replacement KITT as possible. It will be judged on similarity to the original KITT, speed, and ‘added features’, making this extremely creative. Sellability is not an issue, neither is cost to build or engineering time or anything like that. 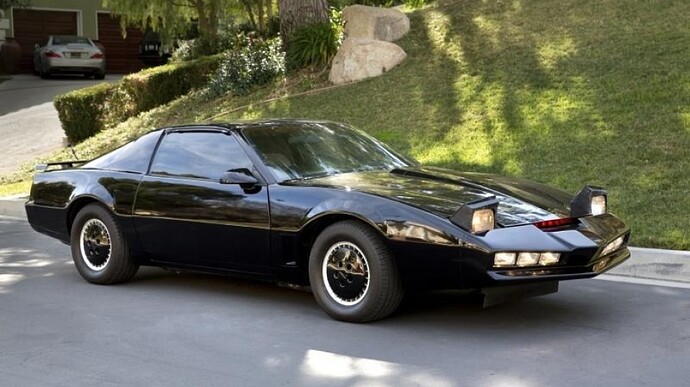 Are we talking replica using standard V8? My version of Automation doesn’t have “Knight Industries turbojet with modified afterburners,”

I would recommend finishing your first challenge before starting another.

Also what is the point here? Everyone’s cars are gonna be identical, it doesn’t seem to make any sense to me.

I think it would be more fun to make a replacement KITT for a series reboot or something like that.

replacement KITT for a series reboot or something like that. 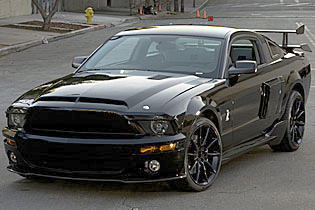