Welcome to the continuation thread of our fun little forum game - the last one served us well for over a decade and thus (almost) reached the 10000 posts mark, at which the thread gets automatically and permanently locked. Credits for the original thread (and basis of the rules) to @conan.

(Fun fact - it’s actually the third rendition of that forum game, but the second one never took off)

If guesser has to pull the paint code and find the match, they probably are quite bad. 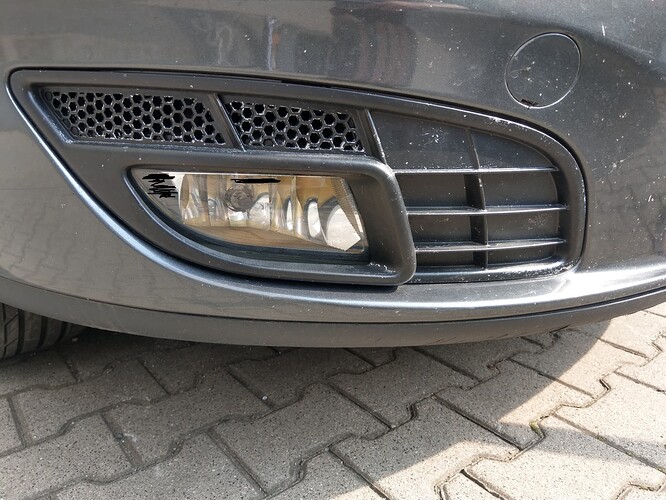 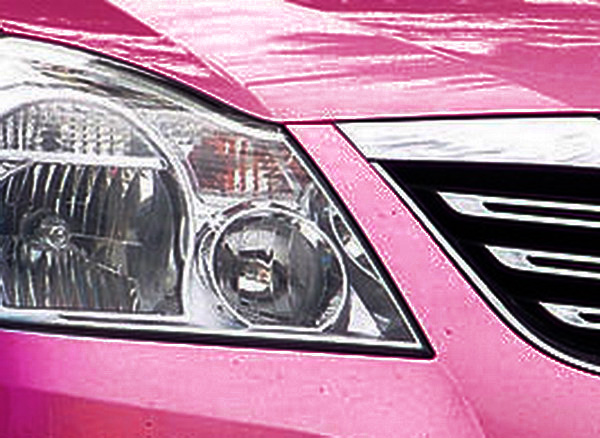 It’s a bit easy isn’t it if you can just discount an entire brand. Make and model please. 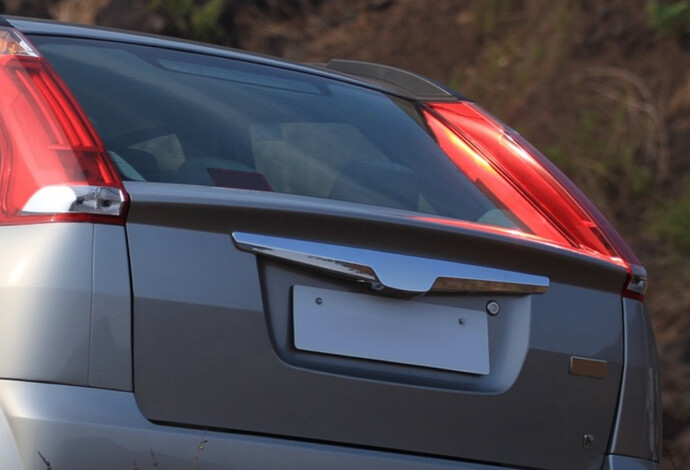 Mahindra Verito Vibe it is, the weird Indian variant of the Dacia Logan 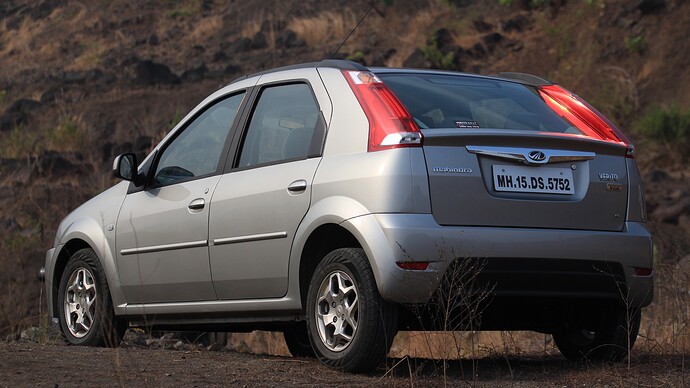