I went on holiday to the USA in July, and saw some great cars… Unfortunately imgur reduced the quality of the photos and most have become blurry. (originally 16MP!) 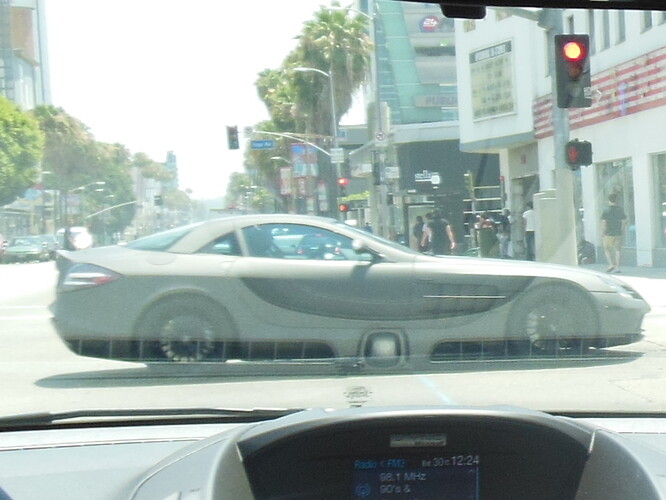 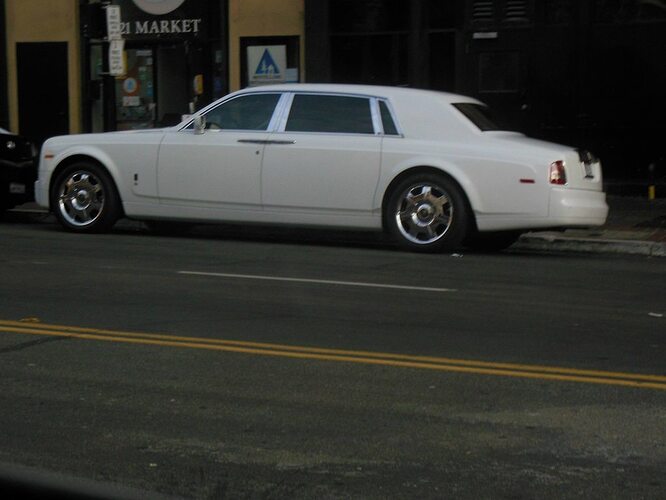 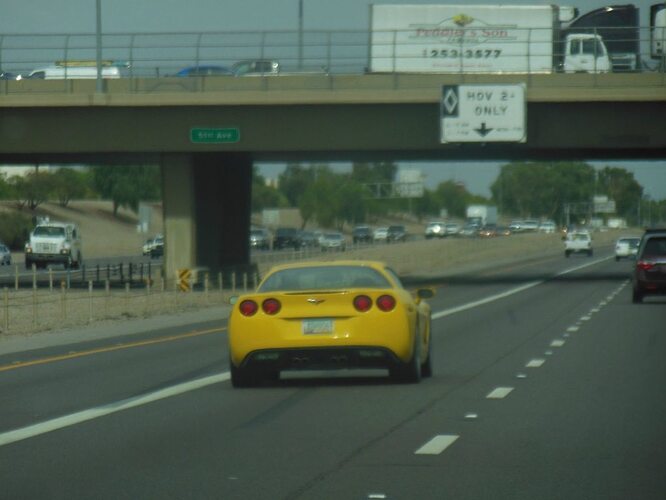 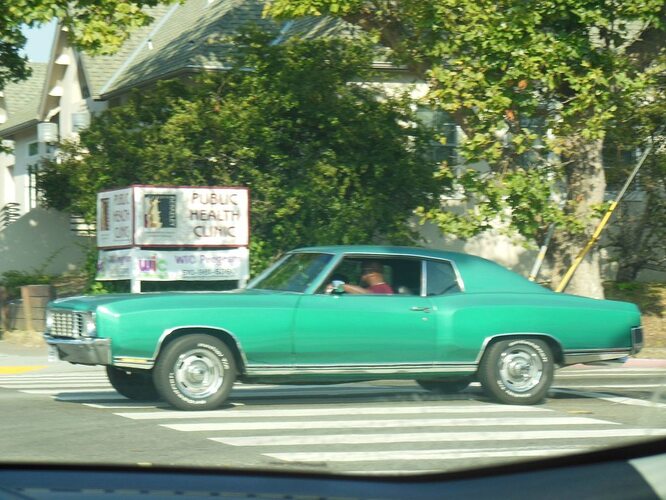 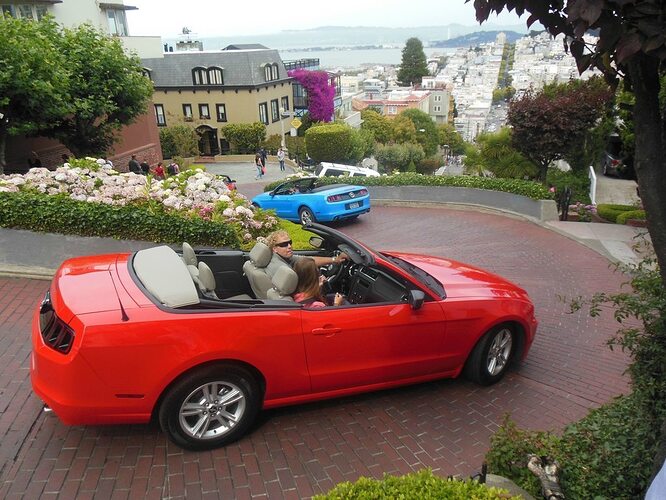 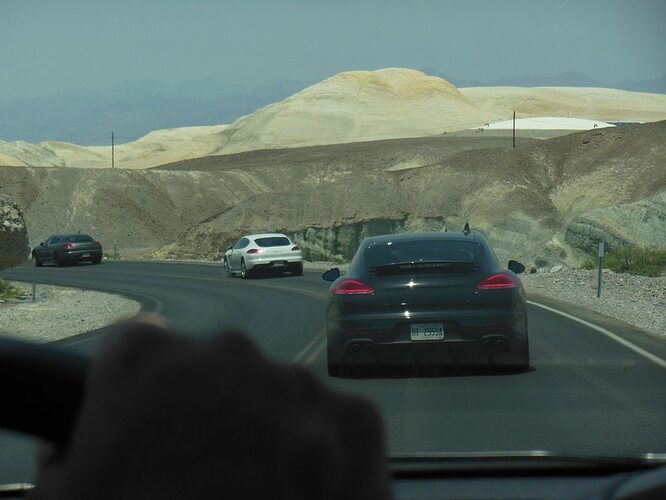 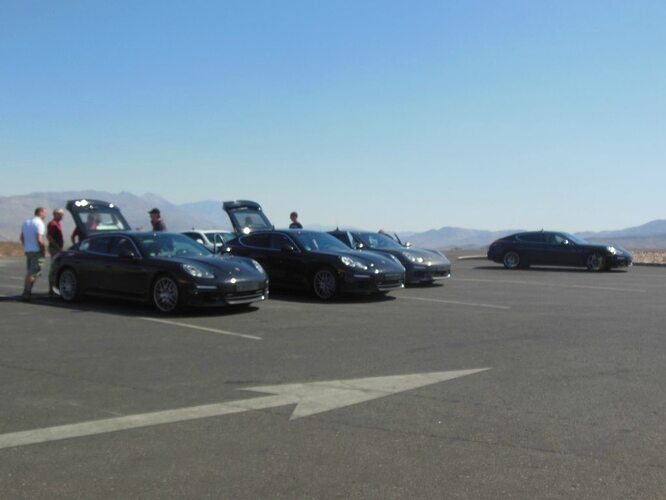 And last but not least: 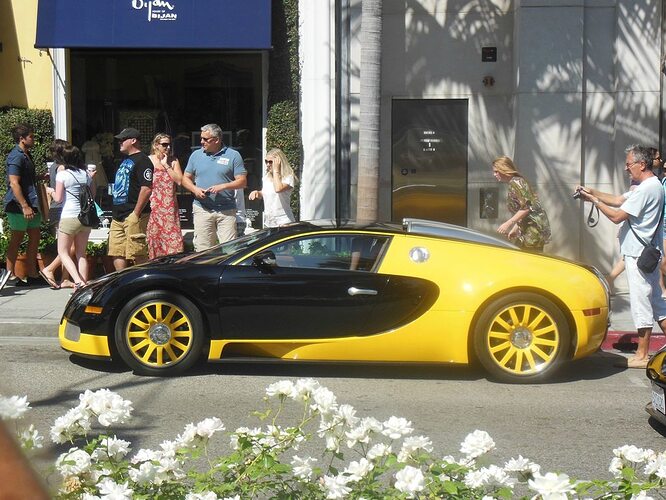 Nice pics. I’m almost positive the Bugatti & location was on an episode of Top Gear USA. Funny enough, it was in a segment about which cars were the biggest camera whores.

Yeah that exact Bugatti was on an episode of Top Gear USA In that exact spot!

Just before unexpectedly passing away due to a stroke, the Iranian born fashion designer Bijan Pakzad collaborated with Bugatti to design this one-off Veyron. The car features a unique yellow and black colour scheme. It also features a lot of decals, like the handwritten-look ‘Bijan’ logo on the underside of the rear wing. It is currently parked outside of the “House of Bijan” boutique on Rodeo Drive.

A great observation, and very incredible collection of the smashing cars. I loved the Veyron.

What’s the first one? I know it’s a Mercedes, but it looks a lot longer than anything else I’ve seen.

That’d be an SLR McLaren… what I can’t tell from that photo is what version it is… 722?

That would most likely be a regular SLR (as if an SLR is a “regular” car). On a 722, the front lip would be more pronounced.

Oh look, It’s Jeremy Clarkson in his mustang with his GF and blonde hair…

Nice pictures. Hope you had a great time.

big car companies can learn from Bugatti, srsly.
Just market every model as one-off, because they have a different colour.
It´s ridiculous how you pay almost 100% of the cars original price on top just to get a different paint and interior.