I could very easily be wrong, but Foxbody Mustang? It’s just giving me that general vibe.

Don’t you hate it when you’re building a car and the grass starts leaking? 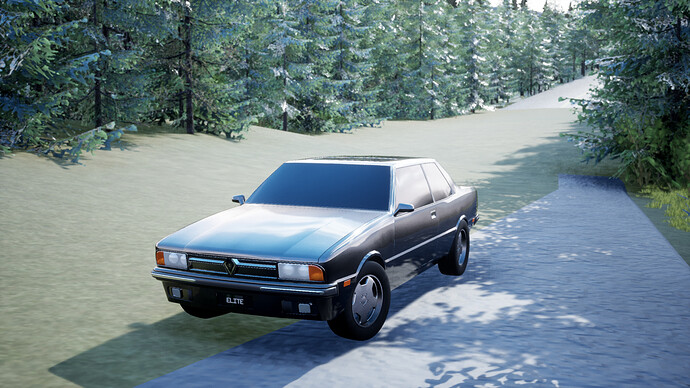 On another note, I’m digging this challenge so far. It’s tough. I really need to git gud for this.

Does comfort have any use in this series? 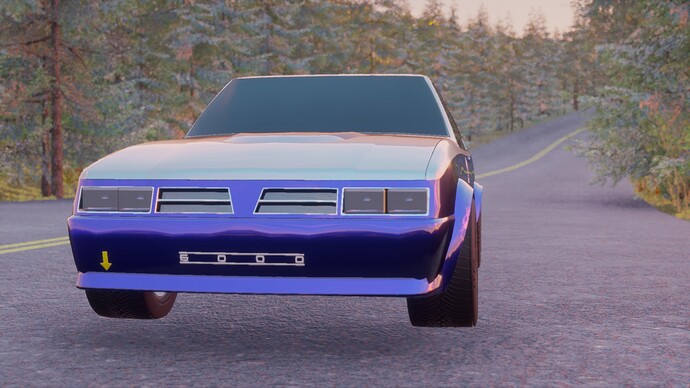 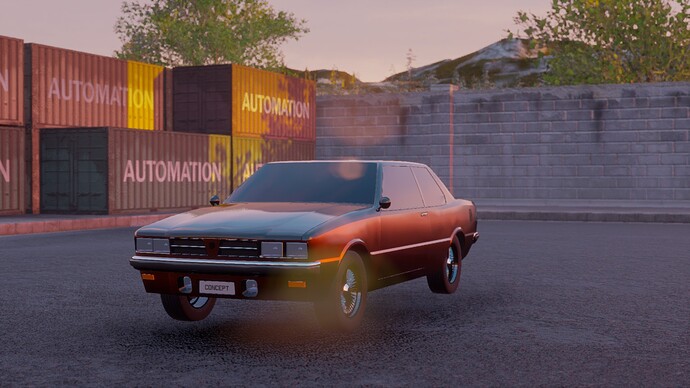 This is most definitely not my cup of tea, I run challenges not compete. Oh well, Maybe Team NFNF (NotFast NotFurious) may actually become a household name!

@Mr.Computah does lips used as pure cosmetics at the front allowed. Ive only used it as colour right at the front, does that count as your 1 lip?

They do count as they are aero. By the way, next time try not to double post, and edit the last post instead

just… what focking magic are you using?

I just want him to shave his head preemptively, and then reveal I was lying 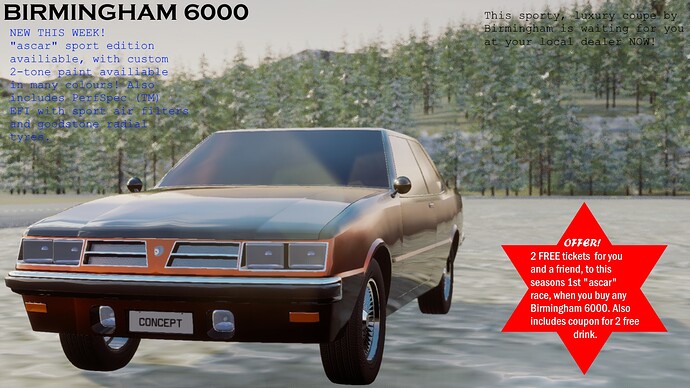 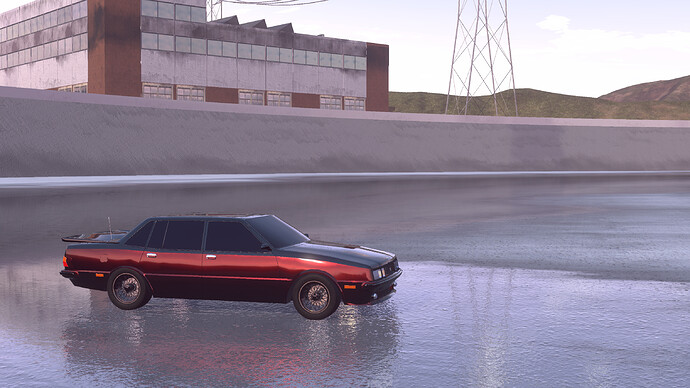 (Where should I send the real racecar files?)

Send them to me via PM!

That Fallwing Turbo actually looks more European than American, which should add some welcome variety to the grid… In fact it reminds me more of an E28 M5 than anything else.

it looks sierra cosworth to me, but thats probably the spoiler

you opened up your cards too early then…