VanHohe is a dutch engineering manufacturer that makes engines, transmissions and so on, it can sell parts already developed or develop new ones by request.

It started by engineering parts for WW1 vehicles, at WW2 it was building engines for tanks and airplanes. 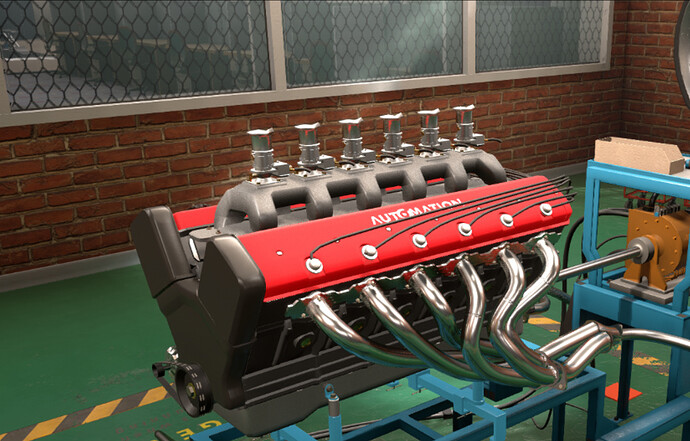 Here I will post engines from VanHohe that they build and is used in some of my cars.

Anyone is free to use them, all I ask is that you provide the due credits to the brand by linking the engine post and saying it was supplied by VanHohe.