What grinds my gears is that even the (now discontinued) Scirocco didn’t escape this treatment. On the outside it was this mad, wide-hipped two seater hot hatch with more power than you’d think sensible. On the inside… it still feels like the Office of the Department of Bureaucracy of Federal Tax Audit Filing

Lol have u seen a ford interior?,? Many shades of black with a cream headliner?

all interiors should be like Volvo interiors. Only modern Volvos, I mean.

There could be another reason why VW is leaving the WRC: in trying to feel more like rallycross, the series ended up falling between two stools and now doesn’t know what it’s trying to be. The endurance aspect of rally racing was gone, and without it, fans switched their attention to other forms of racing. The fact that an actual rally is nowhere near as easy to watch as F1, for example, didn’t help, and nor did the periods of utter domination in the past 12 years by two drivers and two constructors. It’s probable that VW abandoned its WRC program because they didn’t think it was challenging enough for them. You can read more about it here: 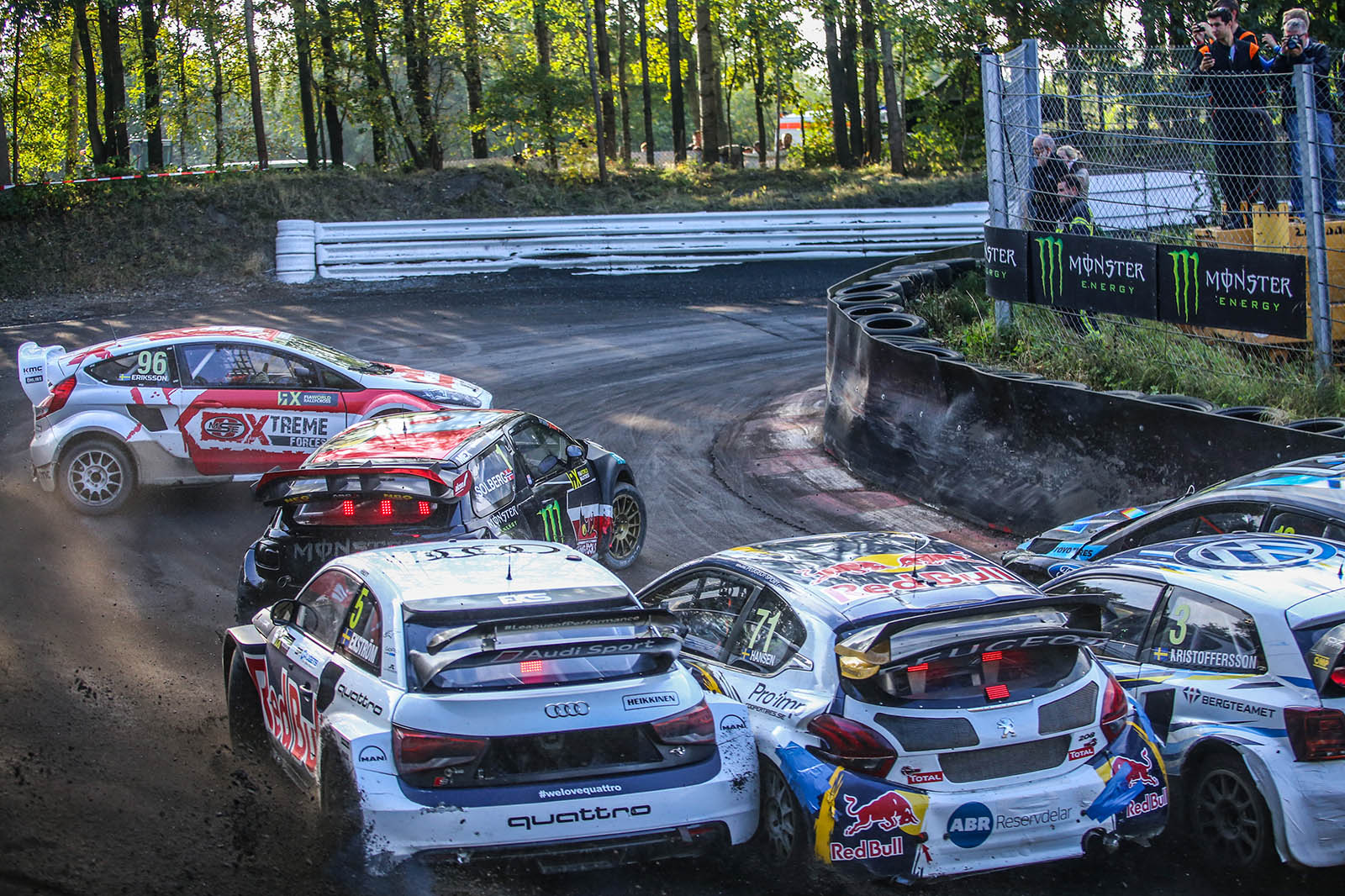 Why the World RX trumps the WRC | Autocar

During the final World RX leg in Germany, Kevin Eriksson drove into the lead during the first bend after one of the most spectacular overtaking manoeuvres in recent motor racing history

Given that this thread is about the ramifications of VW’s sudden departure from the WRC, I suggest you keep it on topic. If you really want to talk about something else, please do it in another thread.

you ever seen a 240 Turbo do rallycross or racing? it’s like watching a hippo doing figure skating and getting 6.0 across the board. they’re seriously quick