So, Audi decides to withdraw from the WEC at the end of this year (as @DeusExMackia told us recently), and now this: 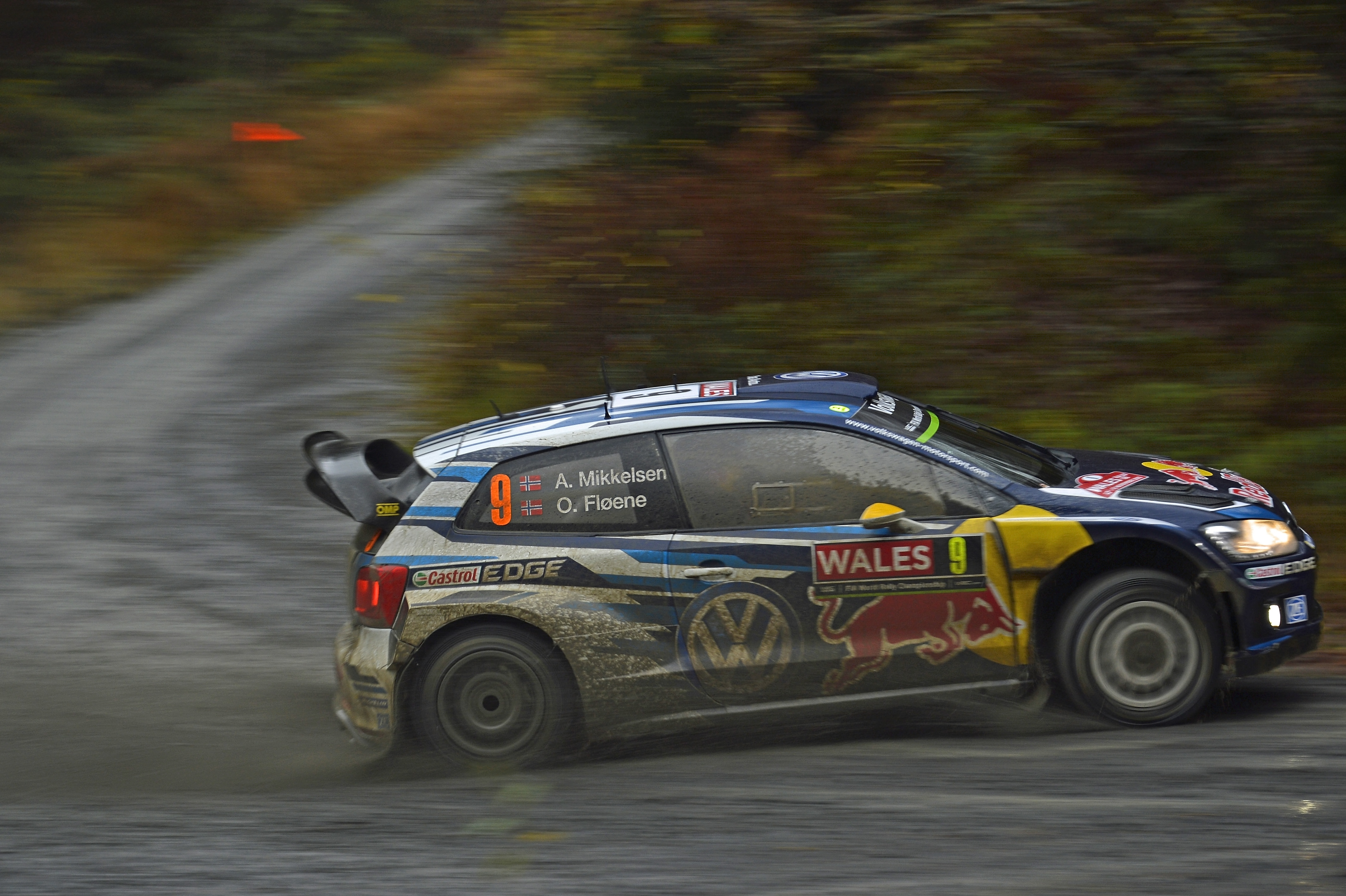 Volkswagen will end its WRC programme at the end of 2016; decision follows sister company Audi's withdrawal from the WEC

Turns out the fallout from Dieselgate is much worse than anyone thought, myself included. For VW to leave the WRC behind after winning 42 of 51 rallies entered, plus the drivers’ and constructors’ championships for four straight seasons (and before their 2017-spec Polo has even raced in anger, to boot, wiping out a multi-million-dollar investment overnight!) is a huge disappointment, considering the amount of success they have attained! This leaves me utterly gutted. What future does its drivers have after this year? Will they sign up for another team or disappear into obscurity?

This actually reminds me of when Subaru stopped entering the WRC after 2008 as a result of the GFC. They had been one of the most successful teams in the sport’s history for more than a decade, but considering that their form had been on the decline throughout the mid-noughties, it wasn’t quite as surprising to me as VW’s withdrawal. The power vacuum VW has left behind in the sport will most likely throw it into chaos.

On the other hand, VW is shifting its attention to customer racing in other forms of motorsport, such as the TCR series. Their withdrawal from the WRC left me wondering for another reason, though: What if, after four seasons of utter domination, they realized that there was nothing else for them to prove, and thus believed that entering the WRC was no longer necessary? Especially since customers are preferring to buy SUVs and crossovers instead of passenger cars such as the Polo.

Now, what do you think of this latest development? Feel free to express your opinions.

Woh. Like seriously, I did not see that coming. Especially with just how successful they’ve become and how long they’ve been building that success for. It really would be a shame if the reason they’ve chosen to pull out is because the Polo isn’t worth competing with though.

But, considering they’ve been showing off the 2017 car, and they must have put a lot of money into that, there must be some kind of financial issue. Dieselgate is most likely the problem sadly.

Oh my. Whatever next?!

And due to the new ‘works teams only’ rules on the new cars, they can’t sell the 2017 Polos to another team. They just get to be mothballed.

Modify them to race in RallyCross?

please. Them and the Beetle would be sick.

Awh rallycross Beetle! Then the cute car would have some real performance credentials - please VW make this happen

I’d watch a Beetle do rallycross to see it get trashed, huehuehue

Yeah rallycross beetles have been a thing for about 2 years now, with the first one tested in 2014 by tanner foust.

WHY DOES IT SOUND SO GOOD

When it downshifts it sounds like really weird dubstep.

When it downshifts it sounds like really weird dubstep.

Thats the anti lag system that youre hearing

I know, it sounds weird sometimes.

Converting the WRC Polo for use in the World Rallycross Championship should be the best solution. Remember all those Group B cars made obsolete by the axing of the category? They were used successfully in rallycross for several years instead of immediately being sent to the scrapyard.

WHY DOES IT SOUND SO GOOD

Sure when a car makes those noises, everybody loves it. But when I make those kind of noises, everyone looks at me like I did something bad

But when I make those kind of noises, everyone looks at me like I did something bad

That’s because you farted.

All those WRC victories have also not inspired VW to make a Polo R road car for some time. Such a variant would have been much more powerful than the current Polo GTI and retuned suspension, but VW won’t build it because they feel it would step on the toes of its sacred cow, the Golf GTI. So the lack of relevance may be a factor in their decision to abandon the WRC for greener pastures in other series.

Damn I got a sudden urge to get a fast VolksWagen. I used to have a 1998 Vento (/Jetta) 1.8 litre and I liked it, would probably love a GTI Golf or Polo. Maybe even Lupo since there’s something about really small cars that I just love.

I occasionally have this thought myself. Usually when this happens I go and sit inside a Golf. Surrounded by an interminable, literal fifty shades of grey, this urge is quickly quashed

Surrounded by an interminable, literal fifty shades of grey

Oh yeah there was that. The Vento was silver grey on the outside and just the boringest shades of grey everywhere inside. I bet they managed to somehow find a totally unique shade of grey.